Two chefs, many ingredients, one friendship

On Mondays, when their restaurants are closed, Chefs Dano Hutnik and Hans Butler have a ritual: they make sausages together. Although Dano owns, arguably, the most beautiful kitchen in the FingerLakes at his Heuriger on Seneca Lake, they meet in Ithaca at Hans’ Watercress, because he has the essential tool: the smoker. It’s a large, black wardrobe of iron, perfect for drying sausages and curing bacon.

Not a man to come to a party empty-handed, Dano collects armfuls of beautiful black cherry and applewood from the fields near his restaurant before making the trip into town. They first met in 1998 when Hans worked the line at Dano’s restaurant, then on Ithaca’s Commons. Hans was 20 at the time, eager to learn Dano’s techniques for handmade sausages, fresh pasta and smoked meats and cheese.

“I had never seen a chef work like Dano, making everything from scratch. It was exciting,” Hans says. “So I absorbed as much as I could while Dano taught me the fundamentals of good cooking.”

Sausages are loosely defined as ground meat, animal fat, salt, spices and herbs packed into a casing made from pork intestines. While both chefs follow the traditional method of making sausage, their ingredients differ.

Says Dano, “Hans, you know, he is much more experimental than I am. He gets a little wild with his ingredients but I would get in trouble with my customers if I played around like he does. His people like something unusual.”

Their cooking styles are as different as their tastes. Hans becomes quiet and reserved while he works. Dano, in contrast, seems to simmer; he is joyful and mobile, bouncing about the kitchen with enthusiasm, even crashing into a rack of pots and pans at one point. He says with a sheepish smile “I don’t know this kitchen as well as my own.”

The sausage making is a well-practiced routine and these two use the time to talk about how business is, the landscape professor who dropped off some fresh bay leaves, the madness of Friday nights.

All the while they are cooking away. Each chef brings meat that is rubbed down with herbs, spices and flavorings. Dano grinds up pork and beef, stirring in sautéed onions and garlic. He liberally pours some Leidenfrost Riesling over the meat.

“Viennese sausage should always have a little wine in it,” he winks.

Hans, who gets his meat from Bensvue Farms in nearby Lansing, adds cinnamon, fennel seed, smoked paprika and star anise to his filling, mixing it well by hand.

The casings are filled with help from a sausage stuffer, a cylinder gadget with a hand crank on one side and a spigot on the other.While Hans holds and shapes the casing, Dano cranks. They are both amazingly deft at creating sausages of the same exact length and density.

“I’ve made so many of these, I can do this with my eyes closed,” laughs Dano, “but it is easier with two people.”

He twists the sausages into pairs and sets them aside.

“There are electric versions out there that could get the job done faster, but I prefer the manual,” says Hans. “It keeps me more in touch with the food and gives me better control.”

Both chefs want to avoid air bubbles, not only for preventing spoilage, but also to keep the casing from breaking during cooking, spilling flavor out into the pan instead of onto the plate.

Once the sausages are formed, they are draped over a long, thin pole and hung on racks in the smoker. The wood is set to burn for at least four hours, while the smoke blankets the sausages above. Hans keeps the heat low, around 150 degrees, to ensure the meat stays juicy and moist.

The men clean up the kitchen, washing and drying the tools and bowls.When summer comes, these visits will grow few and far between. Their restaurants will get crowded, the hours will become long and leave little time for extra culinary activities. They hang the towels, turn off the lights and head out for lunch.

This article appeared in our Spring 2008 edition. 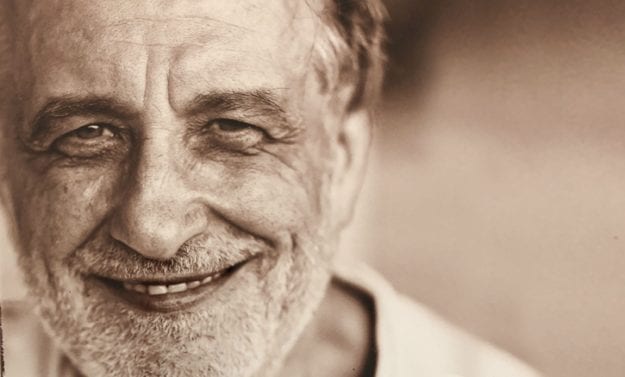 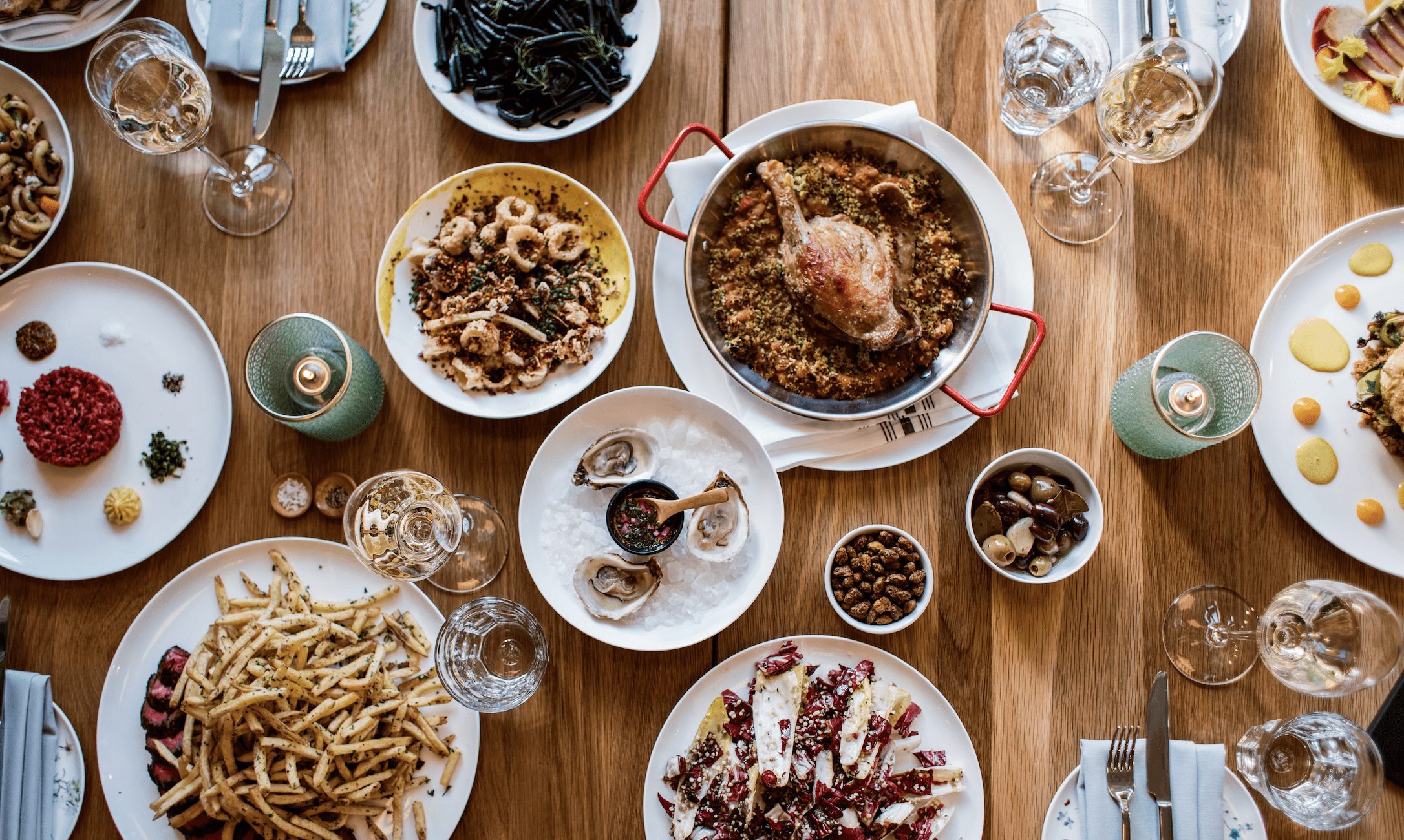 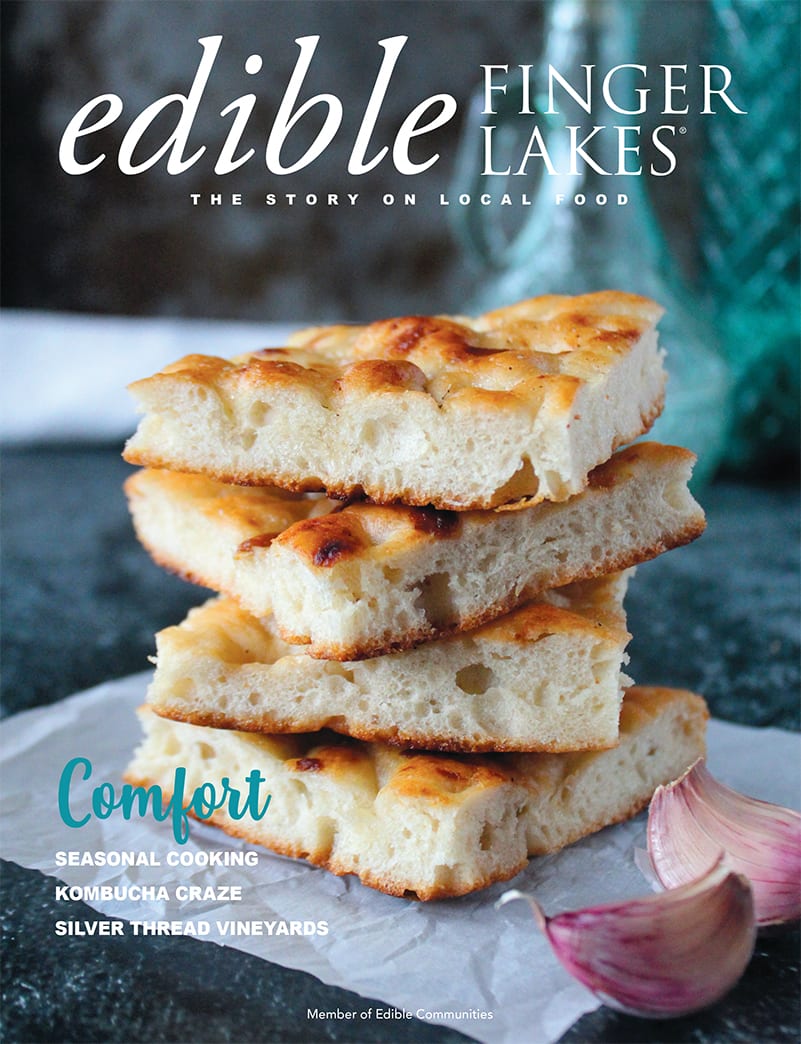 Our 42nd edition of the magazine: Late Winter 2021