Wenonah Hauter to Speak in Ithaca 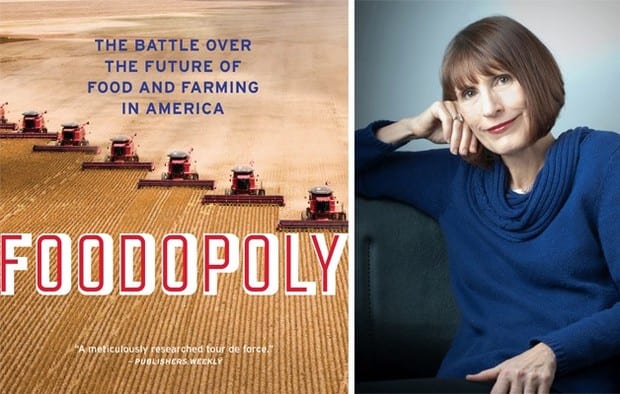 If you’re a subscriber, you’re already familiar with the works of Wenonah Hauter since we were lucky enough to include an excerpt of her book Foodopoly in our Spring 2013 issue. It’s a fantastic and eye-opening read about the state of food politics in America. We’re thrilled she is coming to the region so we’re sharing this announcement. Hope to see you there.

Wenonah Hauter, Executive Director of Food and Water Watch is to speak in Ithaca, NY, for the first time. The renowned food and anti-fracking activist will talk at Ithaca’s First Baptist Church and also at Cornell. The appearances will promote her book: Foodopoly: The Battle Over the Future of Food and Farming in America which examines corporate consolidation and control over our food system and what it means
for farmers and consumers. Both appearances will be on the 24th of September, 2013.
Wenonah Hauter is a renowned speaker, activist and organizer who has worked extensively on food, water, energy and environmental issues at the national, state and local levels. Food and Water Watch is a non-profit consumer rights group that focuses on government and corporate accountability. It is prominent in opposing irradiation, fracking, aquaculture, and GMOs, and supports organic, sustainable and small scale agriculture and access to safe water.
Ms Hauter will speak and sign books at Cornell at 3pm in the Statler Auditorium and later Downtown at the 1st Baptist Church of Ithaca at 7pm. Bufffalo Street Books will be providing the books at both events.
Sponsoring her visit to Ithaca will be  Independent Science News, an Ithaca-based public interest website that specializes in reporting on food, agriculture, and health. Independent Science News is a news source developed by the  Bioscience Resource Project, also of Ithaca.
“We are at a moment in history when it is becoming understood once again that agriculture and the food supply system are central to social welfare in its broadest sense. How we manage the food supply will largely determine whether our society becomes sustainable, our institutions democratic, the people healthy, the economy viable, and the climate stable. We invited Wenonah Hauter here because she has written an excellent book; but also because she, like Ithaca, has a strong tradition of independent thought and action. Both attributes are much needed here and now.” Says Jonathan Latham, Executive Director of the Bioscience Resource Project.

Background
Wenonah Hauter:
From 1997 to 2005 Wenonah Hauter served as Director of Public Citizen’s Energy and Environment Program, which focused on water, food and energy policy. From 1996 to 1997, she was environmental policy director for Citizen Action, where she worked with the organization’s 30 state-based groups. From 1989 to 1995 she was at the Union of Concerned Scientists where, as a senior organizer, she coordinated broad-based, grassroots sustainable energy campaigns in several states. She has an M.S. in Applied Anthropology from the University of Maryland.
Food and Water Watch ( http://www.foodandwaterwatch.org/):
Food & Water Watch works to ensure the food, water and fish we consume is safe, accessible and sustainably produced. So we can all enjoy and trust in what we eat and drink, we help people take charge of where their food comes from, keep clean, affordable, public tap water flowing freely to our homes, protect the environmental quality of oceans, force government to do its job protecting citizens, and educate about the importance of keeping the global commons — our shared resources — under public control.
Independent Science News ( www.independentsciencenews.org):
Independent Science News is a website specializing in food, agriculture and health. It carries out investigative research and analysis of key topics in food safety and agriculture, including GMOs, pesticides, and agricultural systems. Its stories are carried by newspapers, magazines, and websites around the world. It is based in Ithaca, NY.
The Bioscience Resource Project is a registered 501(c)3 non-profit based in Ithaca, NY 14850, USA Tel: 1-607-319-0279 Website:  http://www.bioscienceresource.org/
CONTACTS: Jonathan Latham, Ph.D., ( jrlatham@bioscienceresource.org) Executive Director of the Bioscience Resource Project;
Allison Wilson, Ph.D. ( a.wilson@bioscienceresource.org) Science Director of the Bioscience Resource Project. 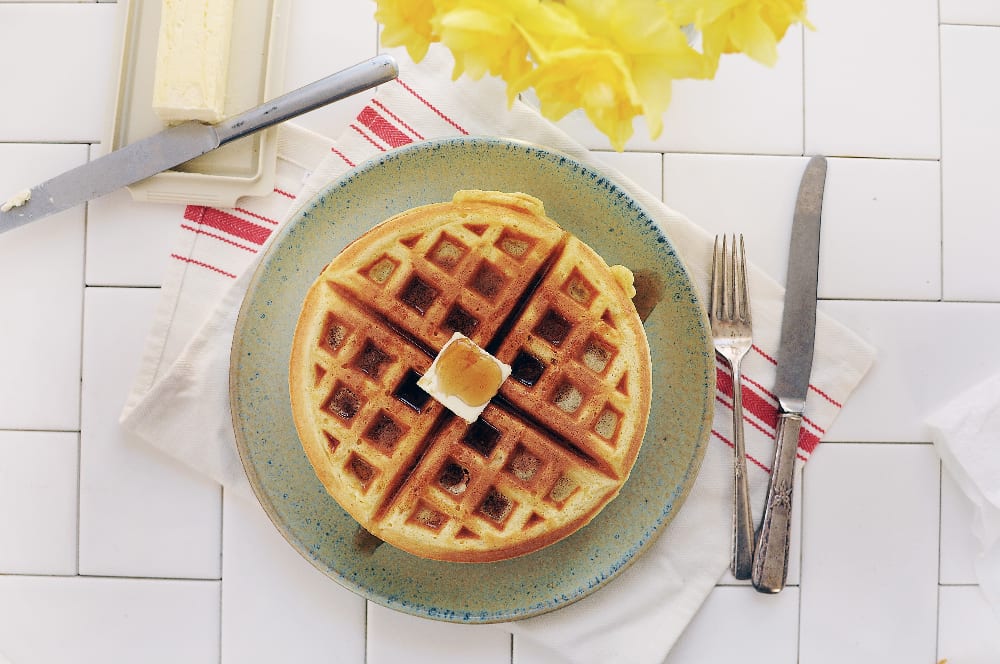 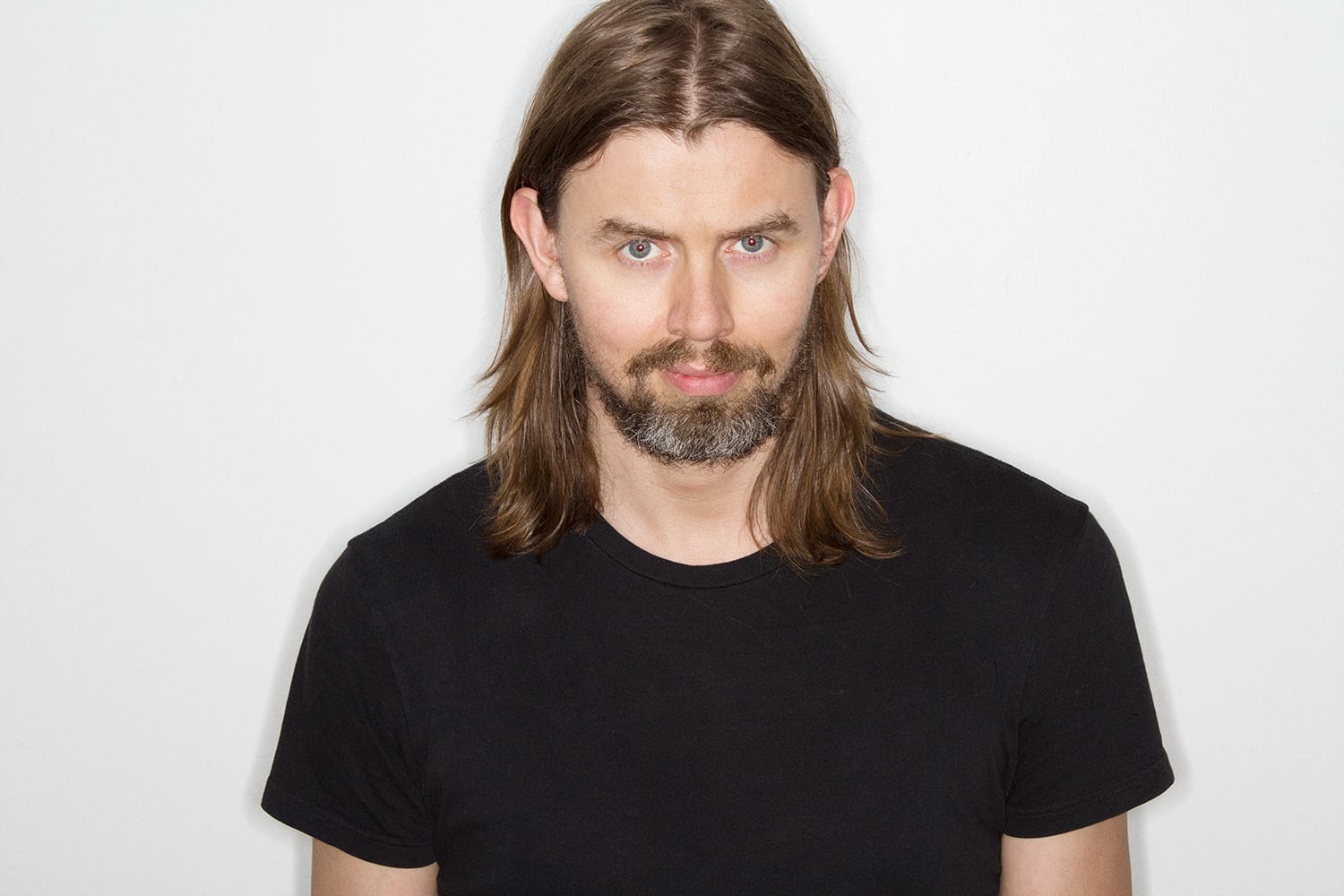