The folks behind Iroquois White Corn Project are passionate about corn

For more than 2,000 years, white corn nourished the Haudenosaunee (hoe-dee-no-SHOW-nee). Along with beans and squash—famous as the “Three Sisters”—it was central to the cuisine and culture of these native communities of the Northeast, who are also known as the Iroquois or Six Nations (Mohawk, Oneida, Onondaga, Cayuga, Seneca and Tuscarora).

Today, the Iroquois White Corn Project, based at the Ganondagan State Historic Site in Victor, is working hard to bring this former staple back onto native and non-native tables. Three products—hulled white corn, roasted corn flour and white corn flour—have made their debut on a few dozen regional store shelves so far, and the program’s founders are encouraging their communities to grow and cook with the healthy grain.

“We’re trying to incorporate the corn back into our menus, because it’s been missing or only occasionally in use, for example in traditional corn soup,” says Jeanette Miller, Program Director of the Friends of Ganondagan, the non-profit under whose auspices the project is run.

In the past, the Haudenosaunee frequently ate the corn as bread, hominy, pudding, succotash stew and corn soup. “It was great for hunting, too, because it was light and portable, and all you would need is water to make corn mush in the morning,” says IWCP manager Kim Morf.

Given its importance, the crop became a frequent target for enemies of the Iroquois. At Ganondagan, once a thriving Seneca village with more than 4500 inhabitants, the French—hoping to eliminate competitors in the lucrative fur trade—destroyed more than 1.25 million bushels in 1687. A century later, the Sullivan-Clinton campaign obliterated another half a million bushels as it swept through this region during the Revolutionary War. “Those numbers give you an idea of how abundant the corn was and what great agriculturalists we were, able to sustain ourselves,” says Peter Jemison, Ganondagan’s Site Manager.

Despite this destruction, white corn continued to be grown—albeit in diminishing amounts—and handed down from generation to generation by each community’s designated seed savers. So when in 1997 Iroquois historian John Mohawk and his wife Yvonne Dion-Buffalo decided to start a project to encourage the consumption of white corn among their fellow Haudenosaunee, they were able to select the best from among the remaining seeds.

Working out of a small cabin on the Cattaraugus Reservation, the couple grew and processed traditional white corn with the vision of making it convenient for consumers to use at home, fighting high rates of diabetes in native communities and providing a sustainable market for Haudenosaunee farmers. Despite the project’s success, including coverage in national magazines and acclaim from chefs, it did not survive the deaths of its founders in 2005 and 2006.

Nearly a decade later, however, its values continue to be at the heart of the Iroquois White Corn Project, which Mohawk’s cousin Jemison started in 2011 as a sustainable, earned source of income for the Friends of Ganondagan to support the work of the historic site. With help from the Rochester-based Farash foundation, as well as RIT and SUNY Oswego, the IWCP has slowly evolved to work with a handful of experienced farmers from Tuscarora, Six Nations (Canada) and soon Cattaraugus Reservations.

At Ganondagan, which adds its own harvest from 2.5 acres, Kim Morf, two part-time assistants, a youth group and a squad of volunteers put in the hard, time-consuming labor to turn foot-long, hand-picked ears into neat bags of corn flour. It begins with a husking bee, where the workers braid the husked ears together and hang the heavy strands up to air-dry in the corn crib. After half a year, they pop each kernel off by hand, sorting out any with imperfections, such as dimples, black eyes or the wrong color. A boiling water bath with pickling lime or hardwood ash helps to remove the non-digestible hulls. “Washing the alkali out is the most time-consuming part,” says Morf of the five-step rinsing process. “It’s tons of water, you’ve got your gloves on, and you’re rubbing and rubbing. At the same time you’re constantly picking out bad kernels. We always want the best quality, because that’s what our grandmothers taught us.”

After the corn has been dehydrated, or roasted in a large, vintage coffee roaster, Morf and her helpers grind it in a stone mill grinder. “My arms couldn’t handle the traditional method,” Morf admits. That involved pounding the kernels repeatedly with a big wooden stick in a hollowed-out tree stump, much like an oversized mortar and pestle.

Now as in the past, the burden of hard work is lightened by the kinship it creates. “For us, food, family, community, they’re all connected,” Morf explains. “Everyone would be in the longhouse working on the corn, sharing their stories and laughter. According to our teachings on having a ‘good mind,’ when you’re working with the corn, you have to be of good intention, bring love, kindness, and gentleness to it. That’s what strengthens our community. And that’s what we’re trying to get everyone back to.”

The group is constantly working on new recipes based on white corn to share with visiting Native American leaders, early childhood centers and other community groups. To engage the broader public, the IWCP has also begun to cooperate with the New York Wine and Culinary Center in Canandaigua. There, the corn has earned rave reviews from lead chef instructor Jeffory McLean, who drew on his own Pennsylvania Dutch heritage, as well as Native American and Latin American influences to create a corn-centered menu for an Earth Day fundraiser last April. “The flavor is off the charts,” he says. “It’s very earthy, tastes of the soil, of the earth, and roasting it only draws that richness out even more. It’s not flat and pasty like a standard cornmeal.” In upcoming cooking classes in the fall, he has made it his mission to break cornmeal out of the polenta and cornbread mold and show that “The product is really, really flexible and opens itself up to any creative uses you can come up with.”

As white corn thereby slowly but steadily reaches more people, the IWCP’s founders hope, it will help to spread not only one of the continent’s oldest foods and flavors but also the “good mind” with which it has been infused. “It’s going to feed people, and those good thoughts will go further,” Miller says. “Food is all about that.”

This article originally appeared in the Sept/Oct 2014 edition of the magazine. 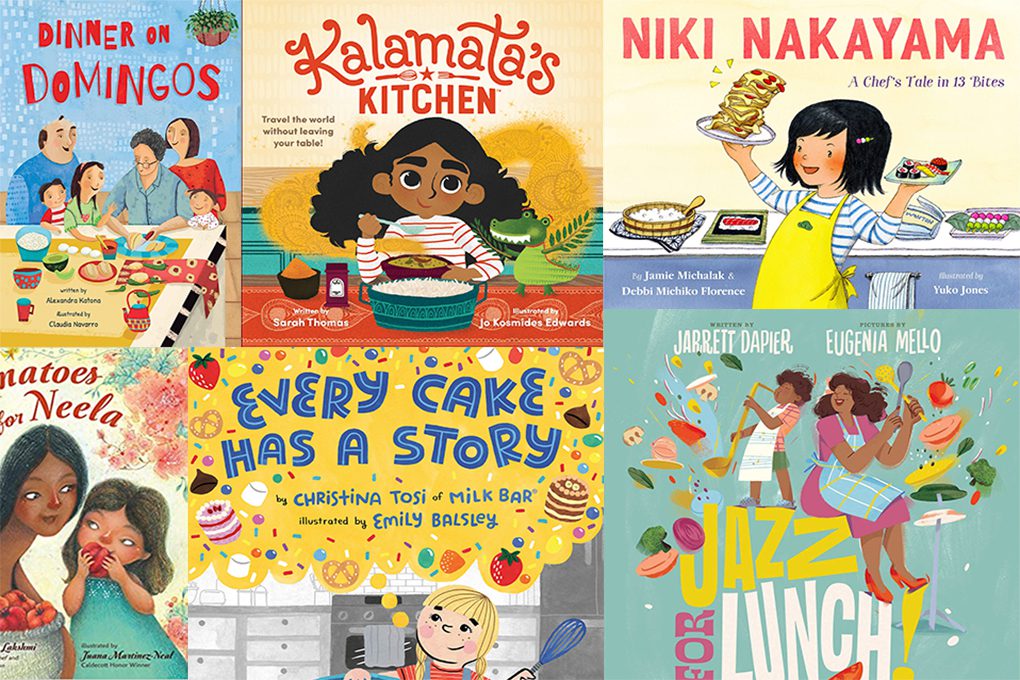 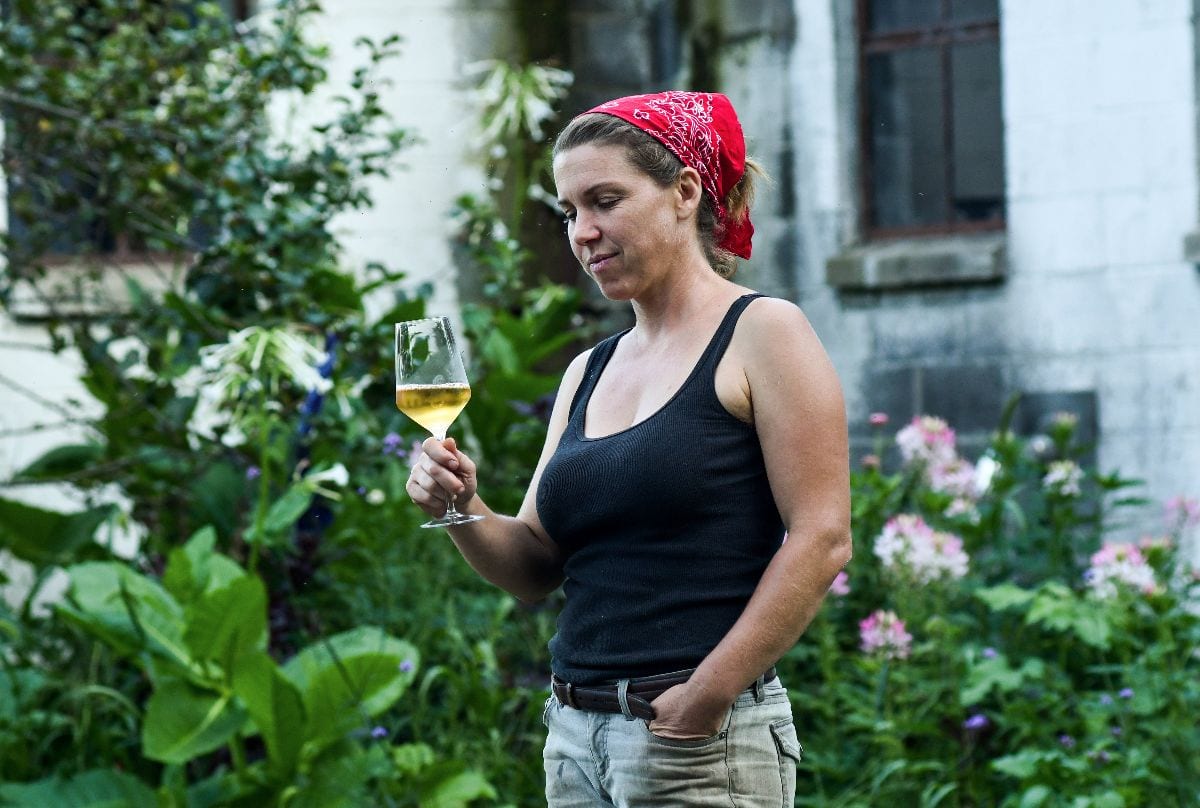 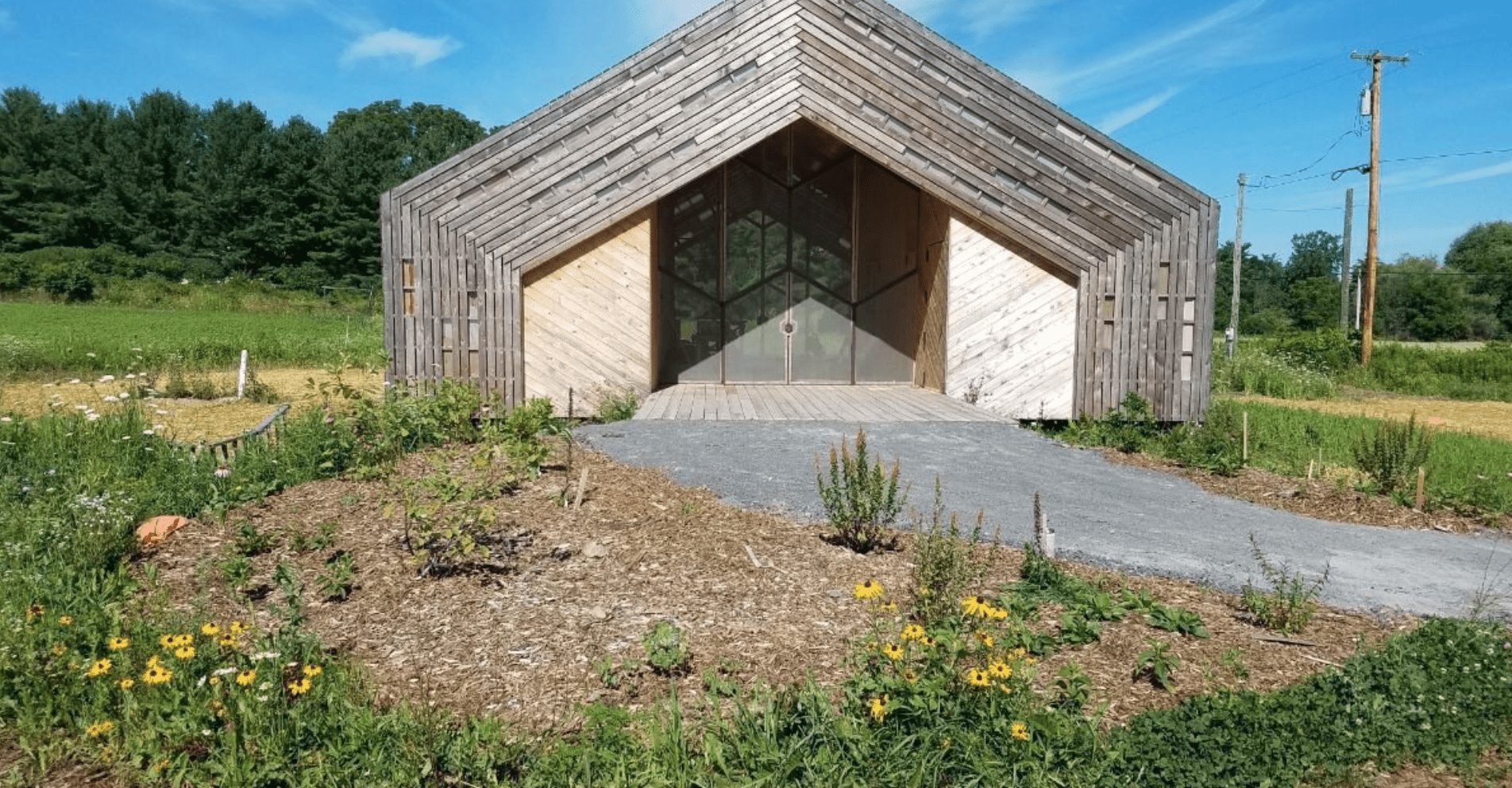