While Michael Pollan’s The Omnivore’s Dilemma is the watershed title that crystallized decades of thought about where our food comes from and pushed the resulting diamond into the mainstream, Dan Barber’s The Third Plate: Field Notes on the Future of Food eloquently explains how our post-Pollan foodshed may still be just as unsustainable as it was pre-Pollan. “Farm-to-table may sound right—it’s direct and connected—but really the farmer ends up servicing the table, not the other way around,” Barber writes. “It makes good agriculture difficult to sustain.”

Barber, the multiple James Beard Award-winning executive chef of the storied Blue Hill at Stone Barns, is in a position to know how well the farm-to-table ethos is working out. His kitchen works cheek-by-hog-jowl with the nonprofit farm, Stone Barns Center for Food & Agriculture, that surrounds it. If anyone has figured out how to make this model work, it should be Barber.

In Third Plate, however, Barber makes clear that what we have now more resembles the cart driving the horse rather than a symbiotic system. Yes, we’ve moved from expecting plates largely occupied by conventionally raised protein with a smattering of veggies on the side. Yes, free-range meat and local produce is better. But what is missing is the third plate, one where the system is fully integrated.

Like Pollan did, Barber travels the globe to report on what this system looks like on a small scale, from a revolutionary foie gras producer in Spain to an organic farm in our own Penn Yan. In fact it was an evening in England in 2005, listening to Lakeview Organic Grain’s Klaas Martens speak about the importance of his relationship to this land on the Finger Lakes, that kindled Barber’s fire for finding the third plate.

Food philosophy aside, the book itself is an engaging read. Barber is great company and the book’s structure makes the passage easy, even though the page count is high. There are four large sections: soil, land, sea, and seed, which dive deep into how we can’t sustainably eat without giving each its due. But that doesn’t mean that taste must be sacrificed. Above all else, Barber is a chef—and one who craves the most flavorful ingredients he can lay his hands on. His journey toward the third plate shows him how old school farming leads not only to sustainable eats but tastier ones that are more likely to be eaten.

The epilogue, which lays out a menu of Blue Hills’ imagined offering in 2050, is where all of Barber’s wanderings come into clear focus. Like the food web it imagines, this illuminating capstone only makes sense if you read all of the book that supports it. The Third Plate is so tasty, however, you won’t mind a minute of it.

By Adrienne Martini, Martini Made.

See more from the Fall 2014 issue, such as these oven-baked beet chips. 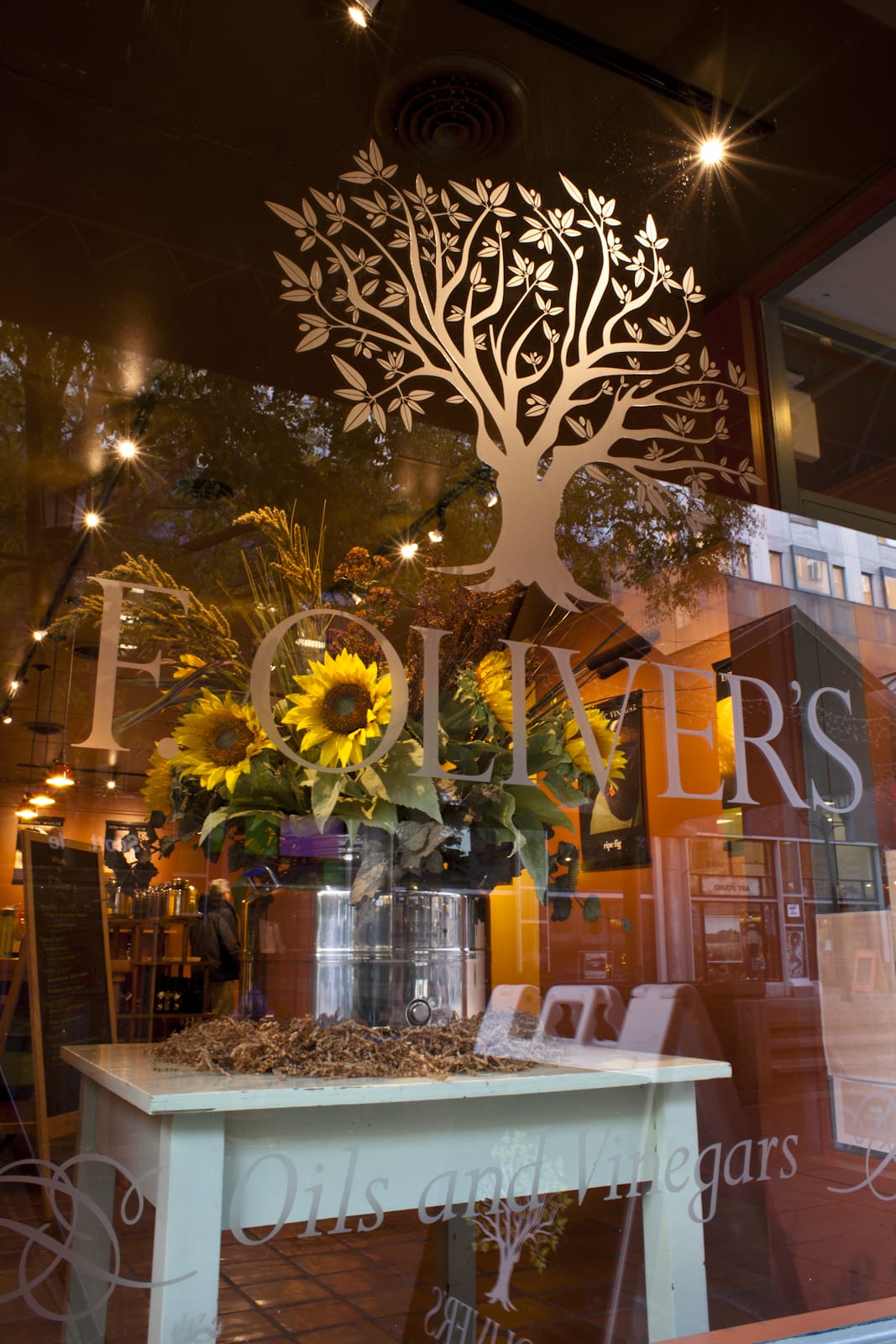 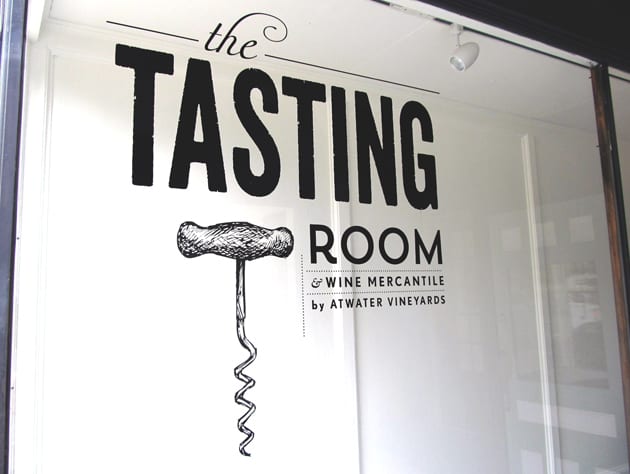