Make a big batch of these quesadillas for dinner and save the extras to pack in lunches during the week.

Makes 3 large quesadillas, for about 4 servings

Preheat oven to 400º. Line a baking sheet with parchment paper, season squash halves with salt and pepper, and lay halves cut-side down on the baking sheet. Bake until tender, about 1 hour. Scoop squash out of halves, mash with a fork until smooth, season with salt and pepper. Remove 1 cup of squash from the mixture and store the rest for another use. (Can be done ahead.)

Meanwhile, in a bowl, toss onion and pepper wedges with a generous glug of olive oil, then season with salt and pepper. Place on baking sheet and bake in same oven as squash until tender and slightly browned, about 30 minutes. (Can be done ahead.)

When ready to cook the quesadillas, get your ingredients ready: Mix the beans together with the peppers and onions in one bowl, place your mashed squash in a second bowl, and your cheese in a third bowl. Preheat a heavy pan (like a cast-iron skillet or grill pan) over medium-high heat. Place one tortilla on the skillet, and use a spoon to quickly spread a third of the squash over the tortilla. Top with a generous third of the bean/pepper/onion mixture and a third of the cheese. Cover with the other tortilla and smush down a bit.

When first side has browned slightly, carefully use a spatula to lift and flip the entire quesadilla over; smush down a bit again. After the second side has browned, remove to a cutting board.

Repeat with remaining tortillas and filling. When all quesadillas have cooked, cut each into 4 wedges and serve.

See more from the Fall 2014 issue, such as these oven-baked beet chips. 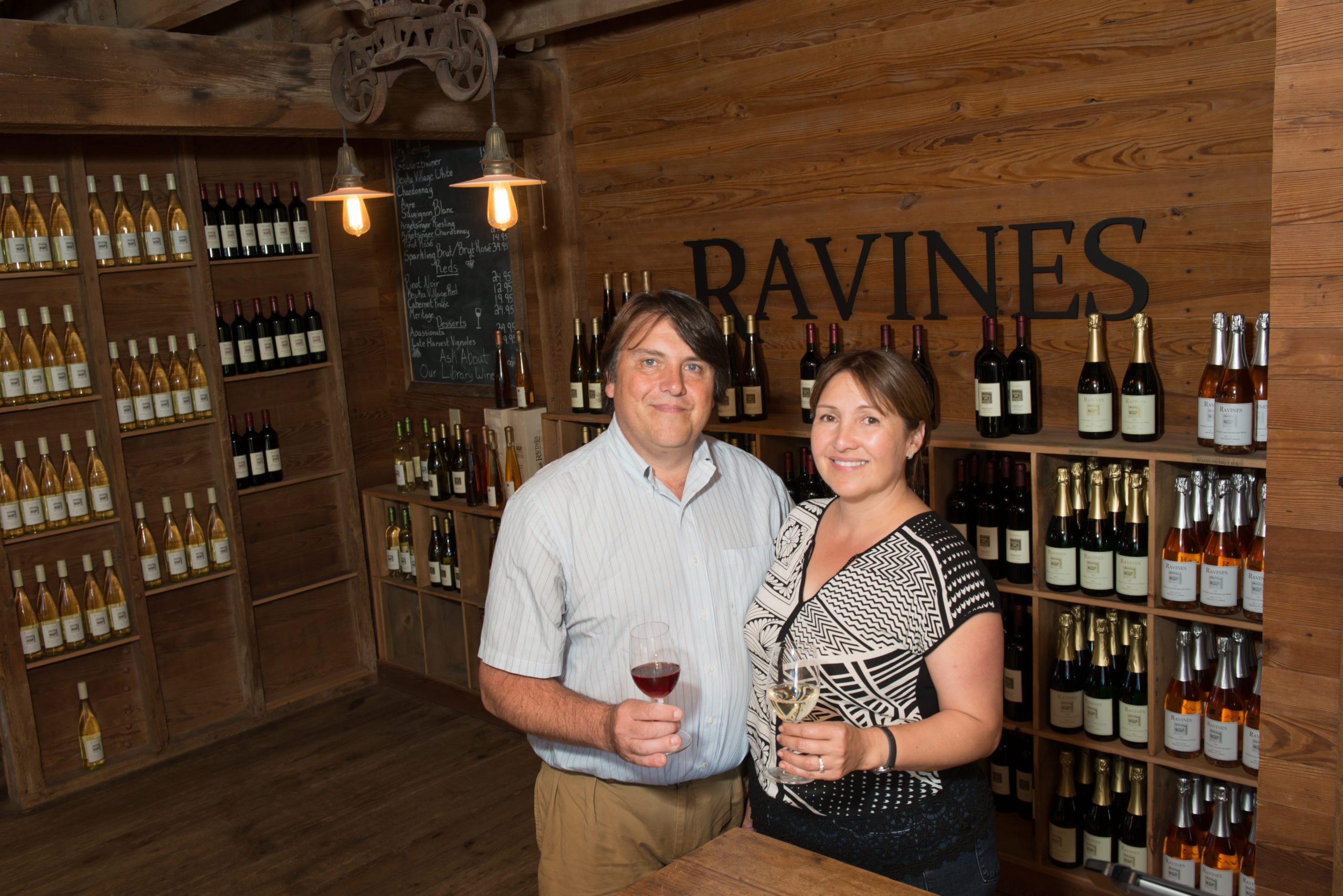