A surefire way to raise some eyebrows during a conversation is to enthusiastically extol the virtues of a dried lima bean. Recently, I was waxing poetic to a friend about the wonderful Christmas lima bean, which I’d just cooked up for a quick lunch with garlicky mushrooms and a handful of dark leafy greens.

My face lit up as I described one of the best lunches I’d eaten in a long while. Having turned up my nose at lima beans previously in my life, I was dumbfounded at how delicious they were—huge specimens about an inch across with a chestnut flavor. As with so many delicious experiences that come with living in the Finger Lakes, cooking with locally grown beans is revelatory.

The revelation begins before they’re even cooked: These beans are gorgeous. Plump and shiny, dappled with splotches of color,
their hues and patterns are enough to pique the interest of everyone’s inner artist. Most of the mass-produced dried beans found
in the supermarket are dry and withered, having often languished for years on a warehouse shelf, and definitely lacking in variety.

Not so with the locally-grown offerings: We’re lucky enough to have a choice of many different heirloom varieties of dried beans,
including the giant red-and-white batiked Christmas lima bean, the deep winey-red Merlot bean, the pink and mauve striped cranberry bean, and the splotchy maroon-dappled Jacob’s Cattle beans (also known, fittingly, as Appaloosa beans).

In addition to buying beans at my local co-op and receiving them occasionally in my CSA share, locally grown beans are becoming more widely available in our local supermarkets, so it’s becoming quite easy for residents of the Finger Lakes to share all this beany bounty. Cayuga Pure Organics is possibly the most wellknown regional producer of dried beans. Selling in our region as well as at markets and to restaurants in New York City, they offer a wonderful variety of both staple varieties (black, pinto, kidney) as well as more limited quantities of heirloom varieties such as the ones mentioned above.

Because Cayuga Pure Organics suffered a devastating fire in their Beanery this past year, I’ve been buying and cooking their beans quite often to show, in some small way, my support of their farm. I’ve also cooked some delicious pinto beans from Potenza Organics, another local producer.

While canned beans are convenient and you can find some good organic brands, the taste, texture and flavor that you can achieve when cooking your own beans from scratch are worth the (mostly hands-off ) extra time it takes. You can control their texture and level of “doneness;” it’s economical (make a big batch on the weekend and freeze extras for later); the flavors are more robust; and you can cook a far wider range of varieties than are available in canned form.

When cooking dried beans, there are two options to reduce cooking time.

The first and most familiar is the overnight soak: put the beans in a bowl, cover with two inches of water and let sit overnight (anything more than 6 hours is fine).

I often employ the “quick soak” method: cover with two inches of water in a pot, bring to a boil, cook for 3 minutes, turn off the heat, cover and let them sit for 1 hour. After using either soaking method, drain the beans, put them in a pot and cover them with two inches of fresh water. Bring them to a boil on the stovetop and simmer until done to your liking.

Locally sourced dried beans have generally been harvested recently, so cooking time ranges anywhere from 35 to 75 minutes (check every
10 minutes or so for doneness.) Add salt and a splash of vinegar about three-quarters of the way through cooking, when the beans are starting to get tender. I usually cook a big pot of beans on the weekend, then refrigerate leftovers for that week or freeze (in some
of their cooking liquid) for a few months.

I’ll continue waxing poetic about all of the locally grown bean varieties to anyone who will listen. Or better yet, anyone who will taste: With these wintry months ahead, I’ve already planned some hearty, warming dishes to cook with our amazing local beans. Maple baked beans, I’ve got your number. Bean soups, bubble away! And of course, those garlicky Christmas limas—guaranteed to make a lima-bean-convert out of just about anyone.

Amy Maltzan is an avid cook, gardener and farmers’ market shopper. She blogs about her adventures in cooking seasonally at eggsonsunday.com. 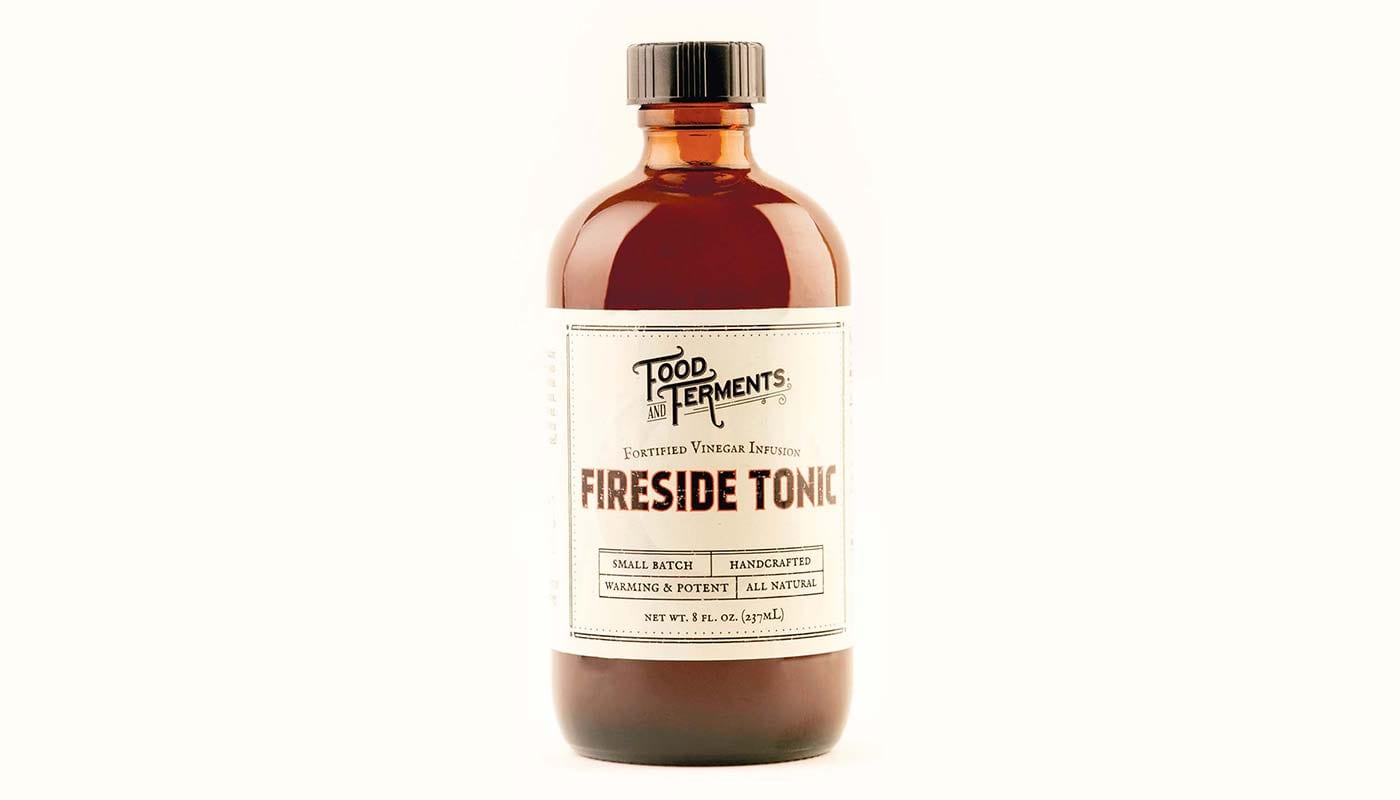 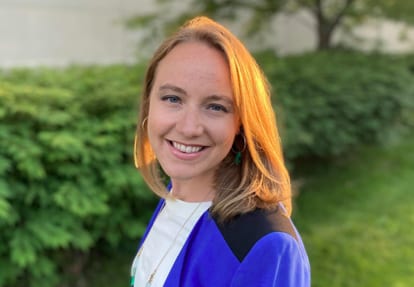 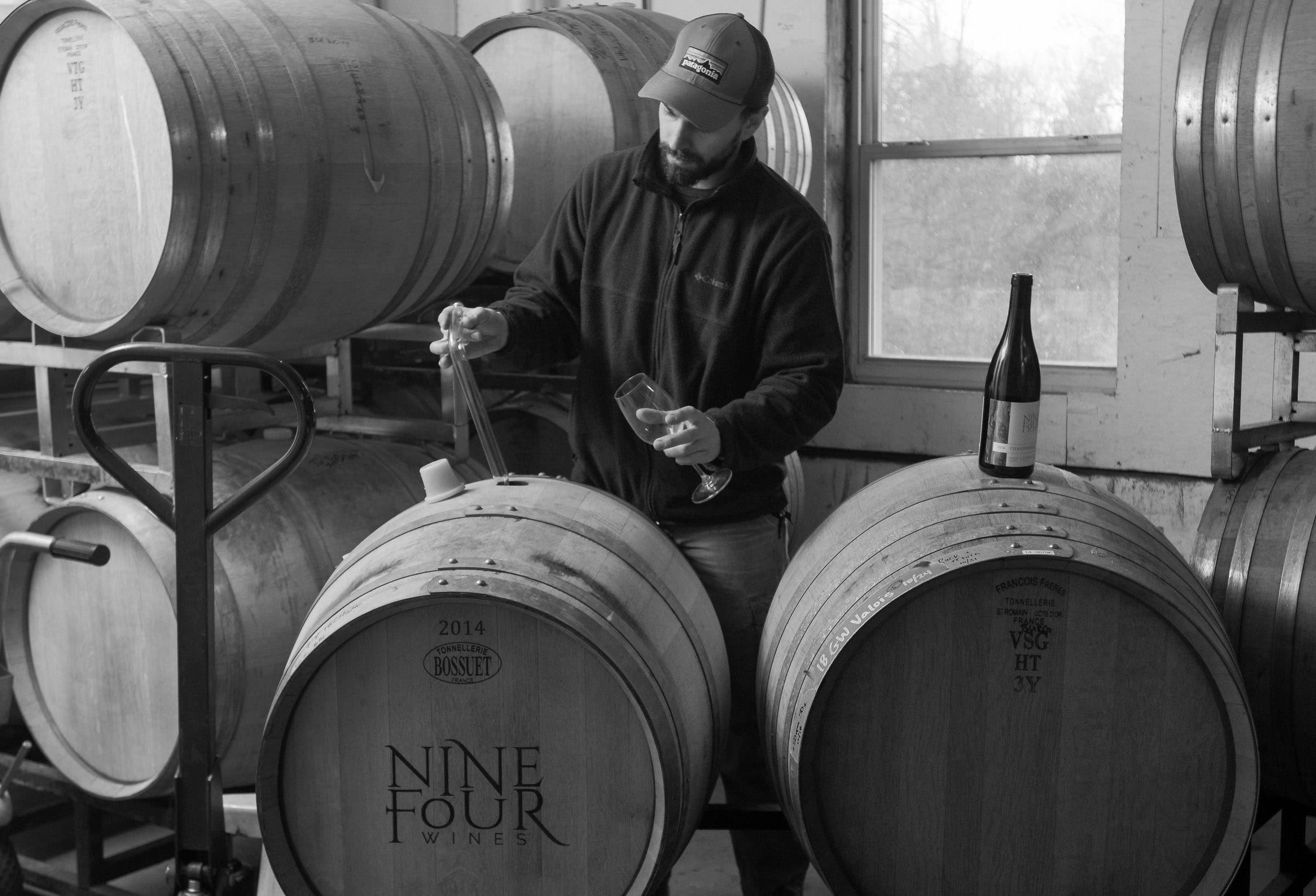