At Finger Lakes Distilling in Burdett, President and Owner Brian McKenzie has blazed a trail into the world of New York State spirits alongside Alabama-born Master Distiller Thomas Earl McKenzie (no relation). There’s been a lot of big talk about this little distillery – especially their award-winning gin and bourbon – but we decided to learn more about one of the “little guys” they make, cassis liqueur. In other words, what the heck is cassis?

Edible Finger Lakes: A lot of people don’t know what cassis is.

Brian McKenzie: It’s a French word, pronounced cah-SEES. Our tasting room staff always gets a chuckle out of the ways people try to say it. We get people who ask for the CASE-iss, or even better, they read it as “classic.” And for some reason if they have heard of it, they associate it with licorice or anise, which it is not.

BM: Cassis is a liqueur made with black currant. And a lot of people don’t know what that is either.

EFL: Tell me about black currant.

BM: It’s a dense kind of berry that grows somewhat like a blueberry. It’s got a real tartness to it but also some sweetness. My thought was we’re going to have a lot of people who will stop in here and not want to sit down and try vodka, gin, or whiskey. There’s a whole other style of palate on the Wine Trail that is going to want to try something a little sweeter. But even a dry red wine drinker may appreciate cassis, because the flavor is complex.

EFL: Do black currants grow in the Finger Lakes?

BM: We get ours from R. H. Rhodes and Sons’ farm just north of Penn Yan. We also have four black currant bushes on the property, but I usually eat those when I go down to get the mail.

EFL: How is the cassis made?

BM: All our liqueurs are made in the same manner. Did you see that big tanker outside when you came in? That’s filled with local wine that we will be distilling into vodka, a neutral spirit. We may decide just to bottle it as vodka, or do a subsequent run with botanicals to make our gin, or we will use it as the base for our liqueurs. To do that, we bring in a local fruit and macerate it with the vodka for usually a week. We press it or siphon the liquid off the top after it settles. And then we filter it, make sure it’s dialed into the right proof, and bottle it up. We’ll be making a batch with the fresh black currants coming out this summer–they ripen in July–and we generally set some aside for a wintertime batch, too.

EFL: Thomas McKenzie told me making cassis is a pain in the you-know-what.

BM: I know he’s had his headaches with it. There’s so much pectin in the fruit. This last batch was a bit of a struggle to get filtered because it kept clogging.

EFL: The Kir Royale–sparkling wine and cassis–is the most well-known of cassis cocktails. How else do you like to mix it?

BM: It’s nice to sip on as an after dinner cordial. You could do a “bramble” with gin, cassis, egg white and fresh fruit. I also use the cassis liqueur in cooking; maybe reduce it into a sauce for duck or chicken. Veraisons Restaurant over at Glenora Winery has added cassis to their strawberry shortcake.

EFL: You were one of the first distilleries in the Finger Lakes. How does it feel to be at the head of the line?

BM: It’s not easy. When we opened in 2009, there were fewer than ten distilleries in the state. Now I think there’s about 25 and more coming soon. It’s a pretty tight industry but not cutthroat. Everybody’s working together to bring awareness to NYS spirits. We’d like to see some marketing materials that promote a spirits trail across New York.

EFL: It must make you crazy that people always ask if you and Thomas are brothers.

BM: We get asked at least once a day. We’ve gotten used to it. Who knows? Maybe there’s some truth to it way back when. There ARE a lot of similarities in our personalities…uh…I shouldn’t start any new rumors here.

Amelia Sauter is the co-owner of Felicia’s Atomic Lounge and Cupcakery in Ithaca. She blogs at drinkmywords.com and feliciaspeakeasy.com.

This interview originally appeared in our Fall 2013 issue. 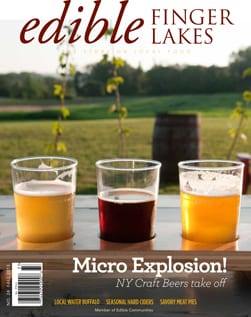 Fall is rolling out! 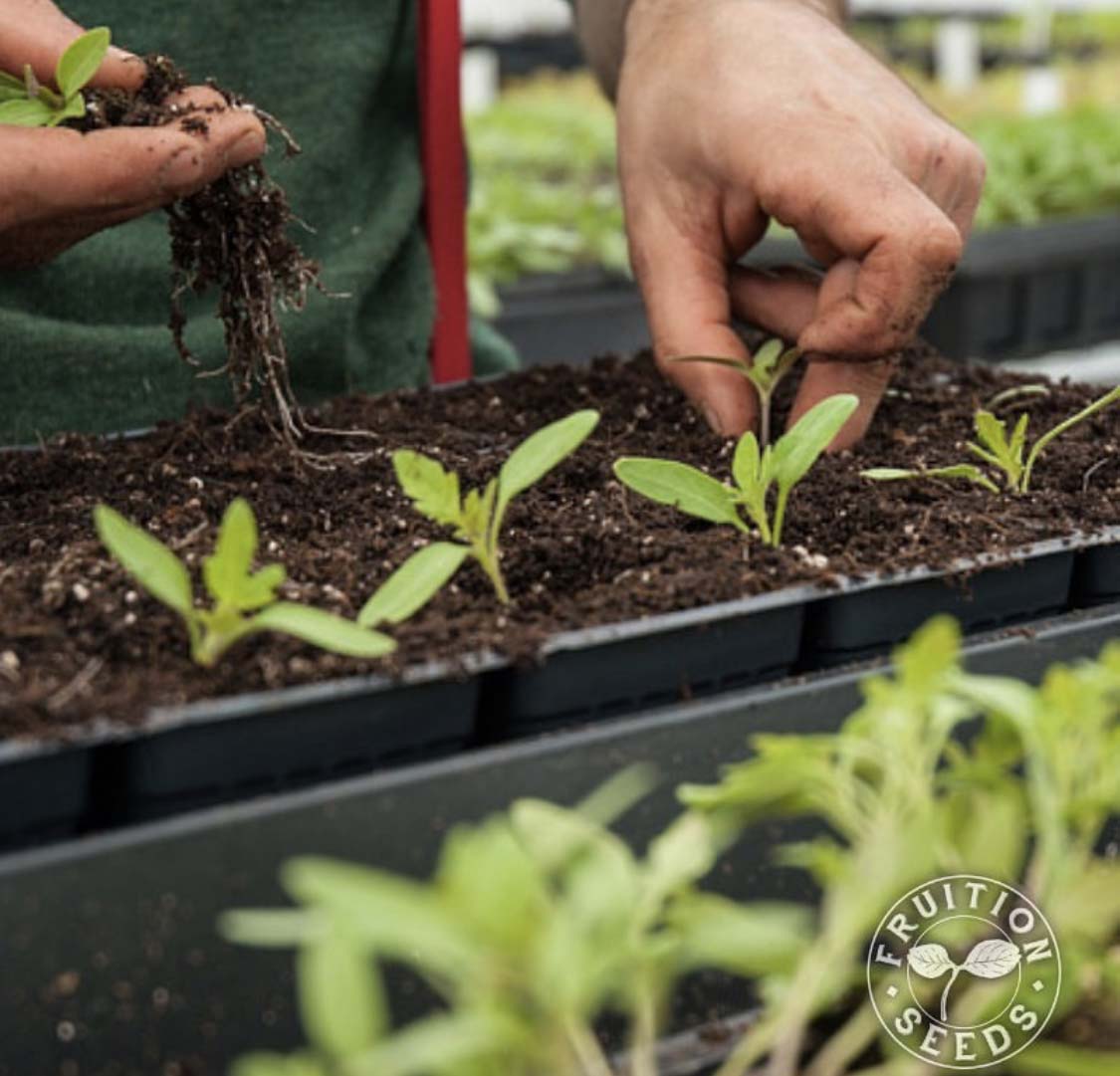 FLX Garden: Where to begin?