Credit the foodies. Once we started thinking about how our entrées, salads and soups were crafted, it was only a matter of time before prefab adult beverages like the fuzzy navel and wine coolers went the way of sylabub, usurped by the suave and debonair styling of classic cocktails mixed with artisanal spirits. Think James Bond lifting a vodka martini, “shaken not stirred”; Marilyn Monroe mixing drinks in The Seven Year Itch; Humphrey Bogart stirring a Champagne cocktail for Ingrid Bergman and the benediction, “Here’s looking at you, kid.”

The cocktail, America’s only original adult beverage, traces its roots to Colonial days. The first published definition—in an 1806 Hudson Valley newspaper—declared, “Cocktail is a stimulating liquor, composed of spirits of any kind, sugar, water and bitters.” Back then, the booze didn’t pack much flavor, hence the bitters—a concentrated, unsweetened distillation of herbs and spices conceived as a medicinal tonic to stimulate the appetite, among other claims.

Today, mixologists from Korea to the Virgin Islands turn to Rochester’s Fee Brothers, bitters producers with a history that stretches back more than 150 years. The company got its start in 1863, when the eponymous founders opened a saloon and delicatessen in their late father’s Rochester butcher shop. To survive Prohibition, the second generation produced altar wine and provided expert advice for people making wine legally in their own homes. In the ’50s, the company launched a line of bitters and other cocktail components. Since the ’90s, Joe Fee — great-grandson of John, third of the four founders—has run the business with his sister, Ellen Fee, producing beverage flavorings, cordial syrups, cocktail mixers and 12 flavors of bitters, from old-fashioned aromatic and celery to mint and Aztec chocolate.

Also popular: a whiskey barrel variety, aged 12 months in freshly emptied casks. In 2010, Fee Brothers released cranberry and plum infusions. Fee credits a London bartender with coining the phrase a “spice rack behind the bar” to describe the product line. The executive’s favorite cocktail, a classic gin Martini with orange bitters, harkens to the 19th century. “Many of our flavors have historical roots,” Fee says. “Celery, for example: It wasn’t commercially available for a long time and we unearthed it.” Other flavors—including grapefruit, lemon and rhubarb—were conceived in-house.

At Good Luck Restaurant and Bar in Rochester, a dash of Fee Brothers bitters spice up original inventions—from Black Cat Tea to the Inamartina, featuring vodka, strawberries, St-Germain elderflower liqueur, rosewater and grapefruit bitters—as well as classics. “Our Manhattan is made how the drink was originally formulated, with rye whiskey and paired with a complex, herbaceous vermouth,” says co-owner Chuck Ceranosky. “The Fee Brothers bitters are the finishing touch— complementing the drink’s spicy and sweet notes.”

A version of this article originally appeared in our Winter 2010 issue. For more content from that issue, check out this Seasonal Cooking piece. 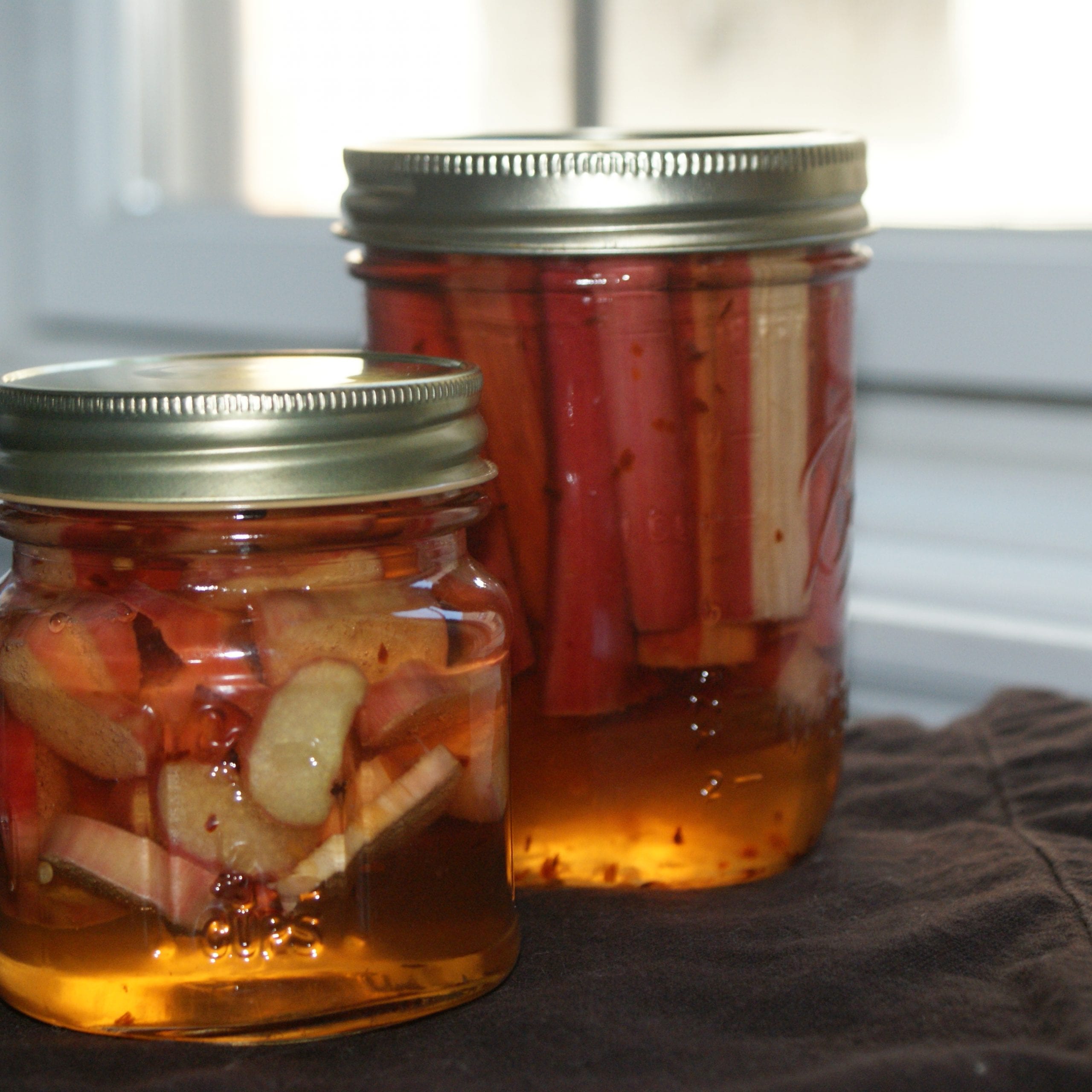