Chef Chris Januzzi of the Rabbit Room in Honeoye Falls is a man devoted to homemade stock. In ardent tones, he describes the process as nostalgic, a kitchen fundamental that hasn’t changed for generations. “It’s almost meditative,” he says. “It’s one of the best parts of the job. And,” he adds reverently, “it makes your house smell awesome.”

There’s more than meets the nose, however. Firmly grounded in a waste-nothing ethos, stock making traces its thrifty roots to pre-refrigeration days, when a simmering pot on the back burner was the final destination for meat and vegetable scraps. The resulting product was stock in its truest sense: a supply saved for future use. Today’s bouillon—a widely available but uncharismatic substitute—has little in common with the economical stockpot of yore.

The time-honored tradition remains alive and well in area restaurants, where making stock is critical to controlling kitchen costs and boosting quality. Coaxing the last whispers of flavor from each ingredient—getting the biggest bang for the buck—can make the difference between a balanced budget and a floundering business. “Carrot tops, potato peels, they’ve already been paid for,” says chef Craig Wilson of the Union Block Italian Bistro in Hammondsport. Home cooks can reap similar benefits from a do-it-yourself approach that rewards creativity with quality and value. Beyond the heavenly aroma, Januzzi credits his weekly stocktaking ritual to the finished product’s outstanding quality. The vegetables are fresh. The bones in the pot are local and organic, from Honey Hill Farms chickens. Unlike off-the-shelf alternatives, this flavorful base derives from wholesome ingredients, which, in turn, yield a wholesome product. “The bird quality is what makes the stock good,” he says. “The sheen is different, the flavor is unbeatable.” And it’s as thrifty as it is nourishing, since Januzzi incorporates leftover carcasses from the whole chickens used to produce other dishes. Without stock, those flavorful bones would go to waste.

“Quality control is the biggest reason to make your own stock,” says chef Amanda Allen of the Radisson in Corning. “You know where the ingredients are coming from.” An emphasis on fresh-picked, local raw materials has lent some unique twists to Allen’s soup bases. Most memorably, she incorporated ginger leaves from Muddy Fingers Farm in Hector. “The farmer asked me to develop a use for them, so I made them into stock,” she says. That creative leap paid off. “It was so delicious,” she says. Usually, though, Allen’s stock starts with a key trio of vegetables. “No matter what: celery, carrots, onions,” she says. Known as mirepoix in France, these stockpot stars form a versatile base for everything from soups to sauces, risottos and glazes.

In the grand scope of culinary affairs, mirepoix is but the beginning. Add parsley to mirepoix for a Spanish sofrito (soffrito in Italy). When Emeril Lagasse invokes the “holy trinity,” he’s describing the modified onion, pepper and celery mirepoix central to Cajun cookery. For Asian cuisine, ginger, scallions, lime and chilies form a base that you can bet they don’t call mirepoix. Chameleonic American chefs like Allen and Januzzi are switch-hitters, working up a classic Old World stock one night, a sassy Asian version the next and in between a wild mushroom variation featuring dried porcinis.

Stock is, by nature, a terrifically adaptable thing, and chefs’ personal preferences shine. Allen roasts her vegetables first, to bring forth a depth of flavor unmatched by mere boiling. Some chefs caution against an abundance of celery; some swear by fennel in chicken stock. Tomatoes, fresh herbs, smoked paprika: Each has its place in the kettle. Not everything at once, but always something. Even apples, unusual for the stockpot, have applications: Januzzi fancies their ruddy sweetness in a pork stew. In this domain, creativity reigns.

Comparisons to a witch’s cauldron are tempting: A little of this, a little of that, dearie—eye of newt, toe of frog. While the home cook favors aromatic vegetables over amphibian body parts, virtually everything else is fair game: especially lowly vegetable scraps. Wilson works closely with his staff, delineating the logic of what to save and what to scrap. “There’s a proper time, proper combinations,” he says of stock making. “It’s an evolutionary thing.” Conjuring stock from potato peels and celery butts wrings value and virtue out of every food dollar— the quintessential thrifty enterprise. If there is a magical aspect to stock, it’s more Stone Soup than Wicked Witch.

This article originally appeared in our Winter 2010 issue. 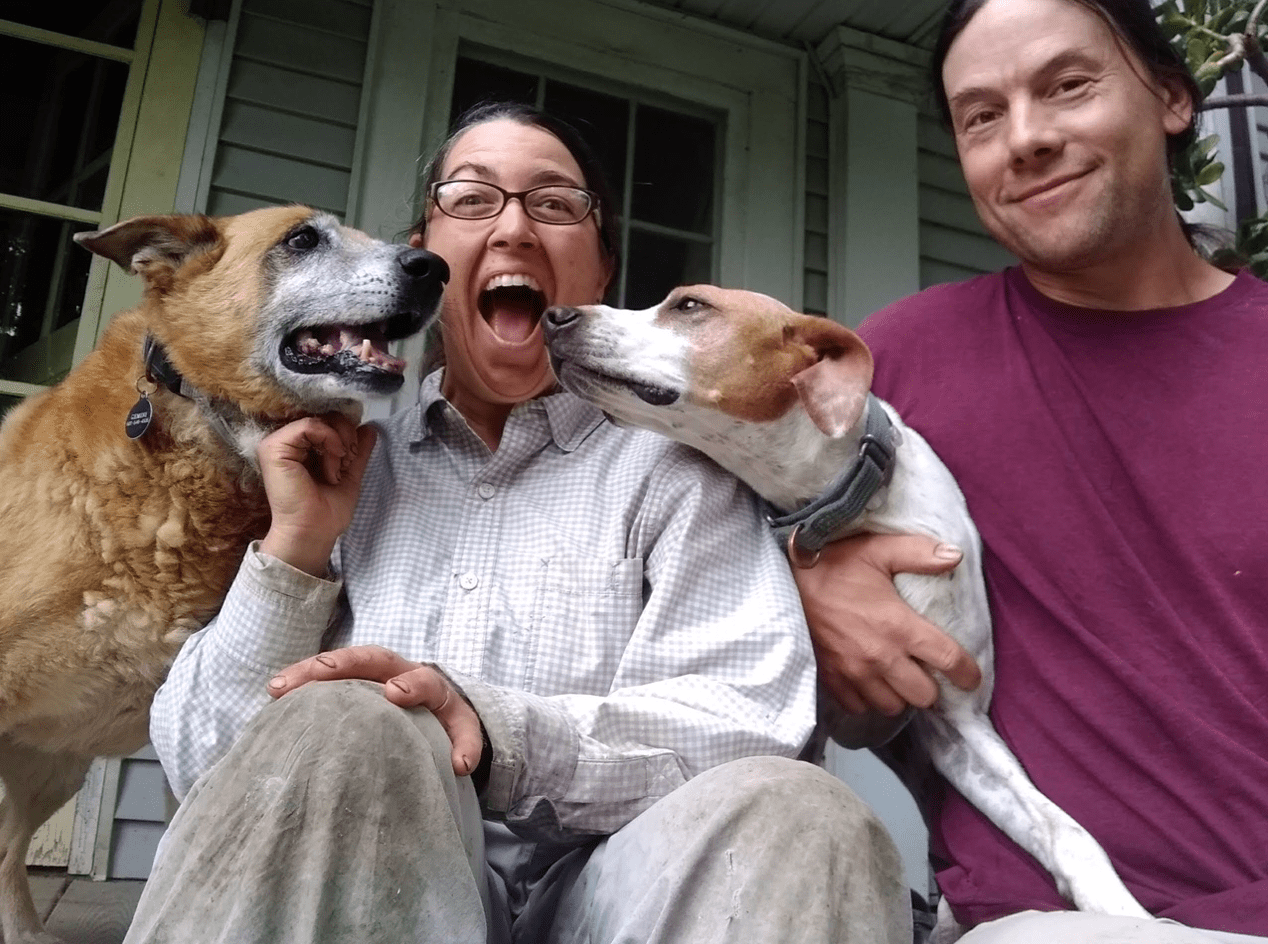 Notes from the Farm: Muddy Fingers Farm in Hector