All In The Family

Barry Family Cellars, its first wines released last spring, is hiding out in an unassuming location on a side street in Burdett. But don’t be fooled by these humble beginnings. Ian’s years of experience make his venture timely, full and ripe for harvest.

Edible Finger Lakes: How did you get into wine?

Ian Barry: I was in college at New Paltz in the Hudson Valley when I saw an ad in the student office looking for winery help. I thought wineries were hoity-toity so I didn’t know if I would fit in. But before long, I had pruned twelve acres by myself, worked in the tasting room, and I got another job as a wine buyer for a wine shop in town. It was close to New York City and they would send me there for wine tastings. I got to try a lot of wines: Bordeaux, Burgundies, Borolos—stuff that I could never afford in college.

IB: It was. I really wanted to get into the winemaking, so I took an internship in Oregon making Pinot Noir and after Oregon, Washington State for the 2002 harvest. In the spring of 2003, I sent some resumés to the Finger Lakes. Heron Hill hired me as Assistant Winemaker, which was a great job. Four years later, I moved on to Swedish Hill to be Head Winemaker.

IB: Yeah, it was a great job, but a little too big for me. In 2011, I moved over to Keuka Lake Vineyards, which is a very small craft winery making some really interesting Rieslings. By then, we were ready to get our own thing going with Barry Family Cellars.

EFL: And before you even start, you have a mention in Time Magazine?

IB: My brother-in-law is Joel Stein, who writes for Time. He was doing an article on the government shutdown and the unexpected things it was affecting. One of those things was label approvals for wine. He used me as an example. It was just a brief mention, but pretty cool nonetheless.

EFL: That is cool! How is all this family togetherness working out for you? Should we expect to hear of some wine cellar brawls between you and your brother?

IB: It’ll probably come to it one day! So far it’s been pretty good. I’m the main winemaker. My brother Brian is Assistant Winemaker at Hunt Country. He’s very helpful. He knows wine and winemaking. During harvest, we are both very busy with our day jobs, so we lean on each other when we need to press some grapes.

EFL: What about your dad?

IB: My dad is the jack-of-all-trades with a background in architecture and carpentry. He’s retired now, so he helps out all around. He’s really helped with the renovation of this building.

EFL: Is it true you have no plans for a tasting room?

IB: The whole idea of a tasting room doesn’t really appeal to me. I think we’re at a point in the Finger Lakes where the wine can speak for itself. It’s not just about the show of going to wineries anymore and the tasting rooms and all that. The people are starting to respect the wines for the wines.

A version of this article originally appeared in our 2014 May/June Wine issue. 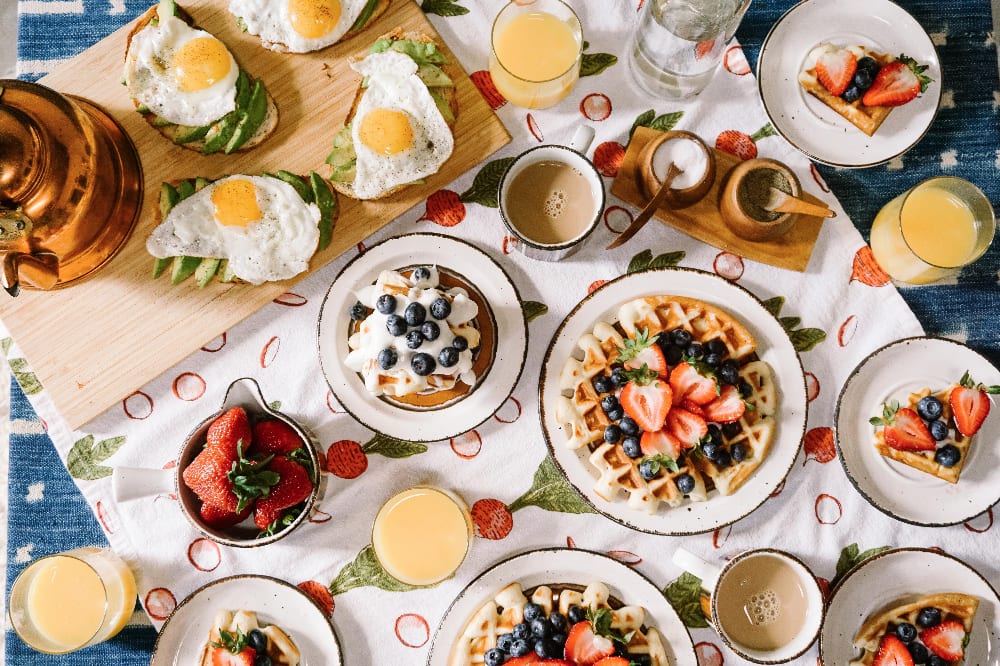 Finger Lakes Brunch on the Rise 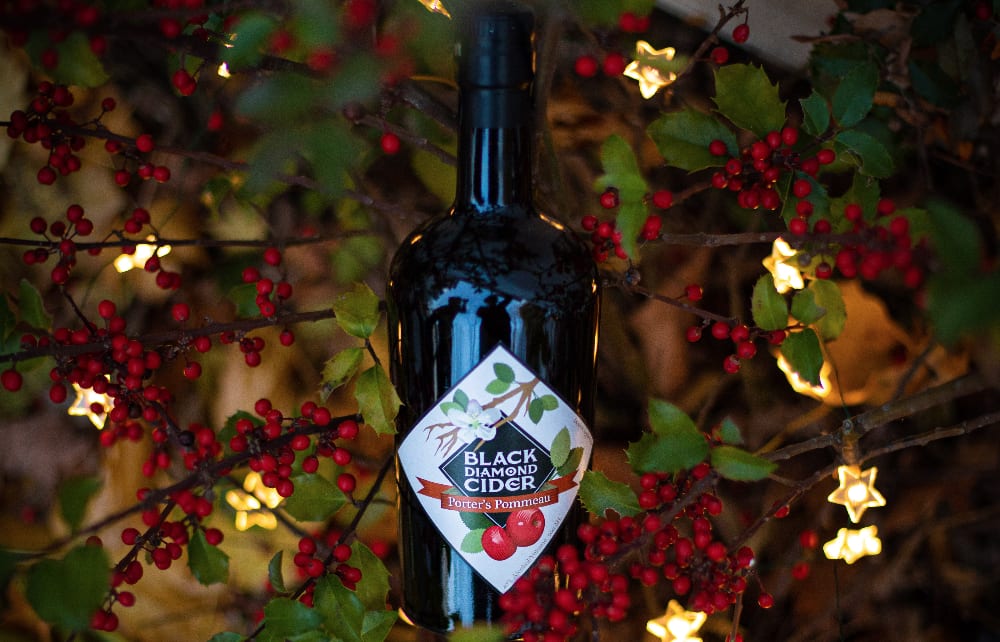 Get Fortified for Winter: Port & Pommeau