Owner and head chef at Lento in the Village Gate Square, Art Rogers has witnessed Rochester’s somewhat petrified food culture blossom in the seven years since Lento opened. “People have definitely become more aware of the farm-to-table scene, and they’re seeking us out because of our principles–how we connect with local farmers and focus on sustainability,” he says.

Rogers comes from a background in hospitality and years of experience working at a farm-to-table restaurant in Rockland, Maine, called Primo. Opened by Melissa Kelly, the only chef to win two James Beard awards for two different restaurants, Primo is the quintessential homestead operation, with a three-acre organic garden on-site, and pigs, chickens and guinea fowl roaming free. There, Rogers was exposed to what would become his inspiration. “It was snout-to-tail, garden-to-table, right there. That’s where I learned to cook,” he says. “Every morning the chef would come in and didn’t have the menu planned until she knew what was coming out of the garden. The fisherman would call up saying what he could bring in in three hours.”

Before that, Rogers said he functioned more mechanically, opening up bags to throw on the grill and make it look pretty. “There was no connection to the food, everything was very institutional,” he says. Toward the end of his time there, Primo had begun the process of full animal utilization, using every little bit of meat, bone and cartilage, so as not to discard anything. “It made me see the value of farm-to-table sustainability, whole animal butchery, and making beautiful things out of off-cuts because you have them and it would be foolish to waste them.”

While he’d love to have his own garden for Lento, that’s a work-in-progress. Now, Rogers works with more than 50 local and regional farmers for his produce, meat and dairy, sourcing from the Finger Lakes to Monroe County. Rogers talks with his farmers once or twice weekly–double that in the summer–and gets up early to be at the Rochester Public Market three times a week by 5am.  Even the meat on the menu–100 percent of it–is raised locally.

Because of Rogers’ commitment to the land, the menu is noticeably seasonal, too, which is why you won’t see asparagus on the menu until it’s ready to harvest in the spring.

Taryn Thompson is an Ithaca-based writer and reporter.

Photos of Lento courtesy of the restaurant. 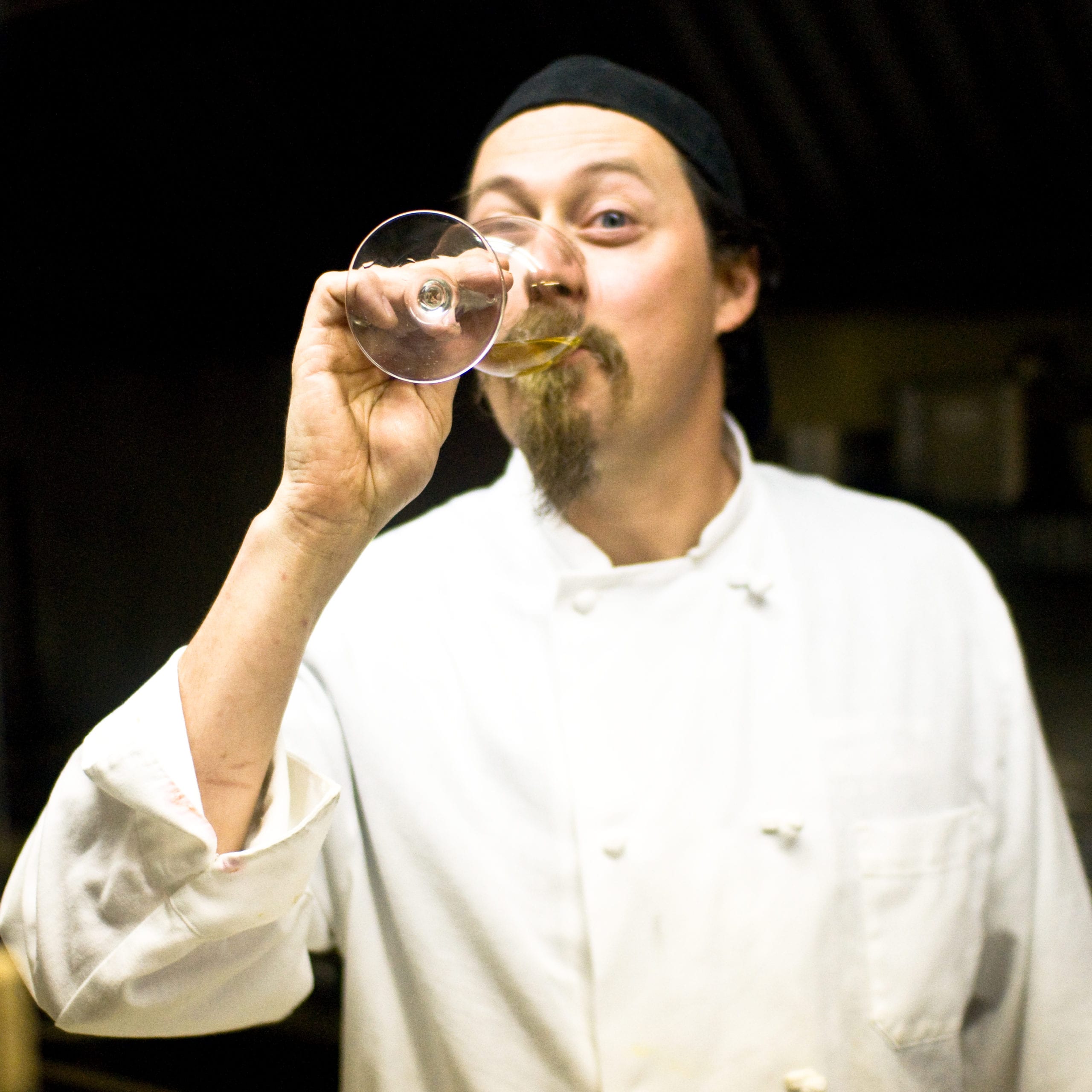