Shorter growing seasons may not be favorable in other parts of the world, but that limitation has proved to be a blessing in disguise for the Finger Lakes. It has determined our legacy. Certain grapes prefer a cooler climate, resulting in wines of higher acidity that are now being celebrated for their prowess at the dinner table. In this post, learn more about our region’s Cabernet Franc production.

In cool climate regions, reds can be a harder game to play. But once again, the natural constraints of agriculture will lead you to your ultimate champion. And in the Finger Lakes, we have found it in a grape called Cabernet Franc.

Fortunately, Cabernet Franc is an early-ripening variety, meaning that it can take well to a shorter season. This is why it became one of the important blending grapes in Bordeaux, France. (The other four are Cabernet Sauvignon, Merlot, Malbec and Petite Verdot.) The unpredictable harvest weather in coastal Bordeaux eventually led to a blending system of staggered ripening that guaranteed you a wine each year, although the blend could change accordingly. But Cabernet Franc also became a king in the more northern climate of the Loire Valley of France, where they allow it to stand on its own in the wines of Bourgueil and Chinon.

The Finger Lakes has followed this model. Currently we are growing 230 acres of the stuff, making it our most widely planted red vinifera. This grape loves it here, and is producing elegant wines that are full of raspberry and red currant flavors. In cooler years, you may pick up an element of green bell pepper in the aroma.

Several wineries also make blends that mimic the Bordeaux recipe using Cabernet Franc. In America, these are called “meritage” wines. In the blends, cabernet franc has been said to add freshness, finesse, and aromatic complexity.

Cabernet Franc is an excellent choice to pair with foods off the grill and autumn braised stews. It is also a natural match to the artisanal cheeses of the Finger Lakes region. What grows together goes together! –Holly Howell

The above is excerpted from a larger piece in our 2013 Wine issue. 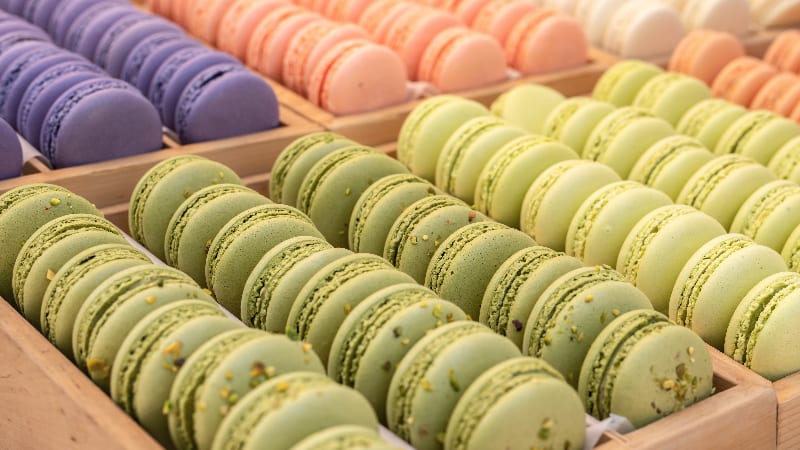