Ithaca, New York, is known nationwide for its thriving food culture. The city is home to Moosewood Restaurant, the vegetarian classic that Bon Appétit named as one of the 13 most influential restaurants of the 20th century, and the weekly Ithaca Farmers’ Market is often hailed as one of the best in the country. Infused with energy and benefiting from multiple academic institutions, Ithaca is nourishing new startups dedicated to agriculture, hospitality, and the food and beverage industry.

Among the wave of food entrepreneurs are Samantha Abrams and Ian Gaffney, co-founders of Emmy’s Organics, a line of natural food products.

Samantha, a graduate of Ithaca College, and Ian, a lifelong Ithaca resident, started Emmy’s using all-natural, raw and gluten-free recipes that Ian developed during his time in New York City. The company, which the two began in the kitchen of Ian’s mom, Emmy, with funding from an online crowd-funding campaign, now manufactures its products in an Ithaca facility and has its products in stores like Whole Foods, surpassing more than $1 million in sales.

“We started Emmy’s Organics to share our love of clean and healthy foods,” Samantha says. “As our company grew, we started to realize how amazing it is to have a business here. There is a wealth of talent in this area, from finance to designers, and we have taken full advantage of these assets. The best part is the Ithaca pride that exists here. When Ithacans are out in the world and see our products, they are proud to talk about it–it’s the best marketing you can get!”

In addition to Emmy’s Organics, Cornell graduates Heather Sanford and Brad Marshall began their journey in food entrepreneurship with a Craigslist-purchased pig. “My husband came across a pig for sale on Craigslist,” Heather recalls. “Long story short, we purchased the pig, and soon The Piggery was formed.”

This USDA-certified, farm-to-table butcher shop and wholesaler raises pigs on its 70-acre Trumansburg farm. They also partner with other small, local farms to ensure that high-quality, locally raised meats are available throughout the Finger Lakes region and for shipment to New York City.

“We’ve found that Ithaca is a great place to start a business,” Heather says. “For an entrepreneur, it has the resources of a larger city, but the strong community culture that you only find in smaller cities.”

In addition, area universities are teaching students the fundamentals of the food business, creating a pipeline of entrepreneurs for the future. Coltivare, a new culinary center that includes a 110-seat restaurant, event venue and bar, opened in December. Coltivare, which sources ingredients from farms within a 300-mile radius of Ithaca, also features an educational facility and is the culmination of the Tompkins Cortland Community College’s (TC3) Farm to Bistro program. Coltivare’s staff works closely with students to teach them the fundamentals of culinary arts and the service industry, preparing the students with practical experience for future careers in food entrepreneurship.

Heather Filiberto is Vice President and Director of Economic Development Services for Tompkins County Area Development, where she is responsible for assisting businesses access the resources they need to start and stay in Tompkins County.

Photos courtesy of Emmy’s Oganics and The Piggery 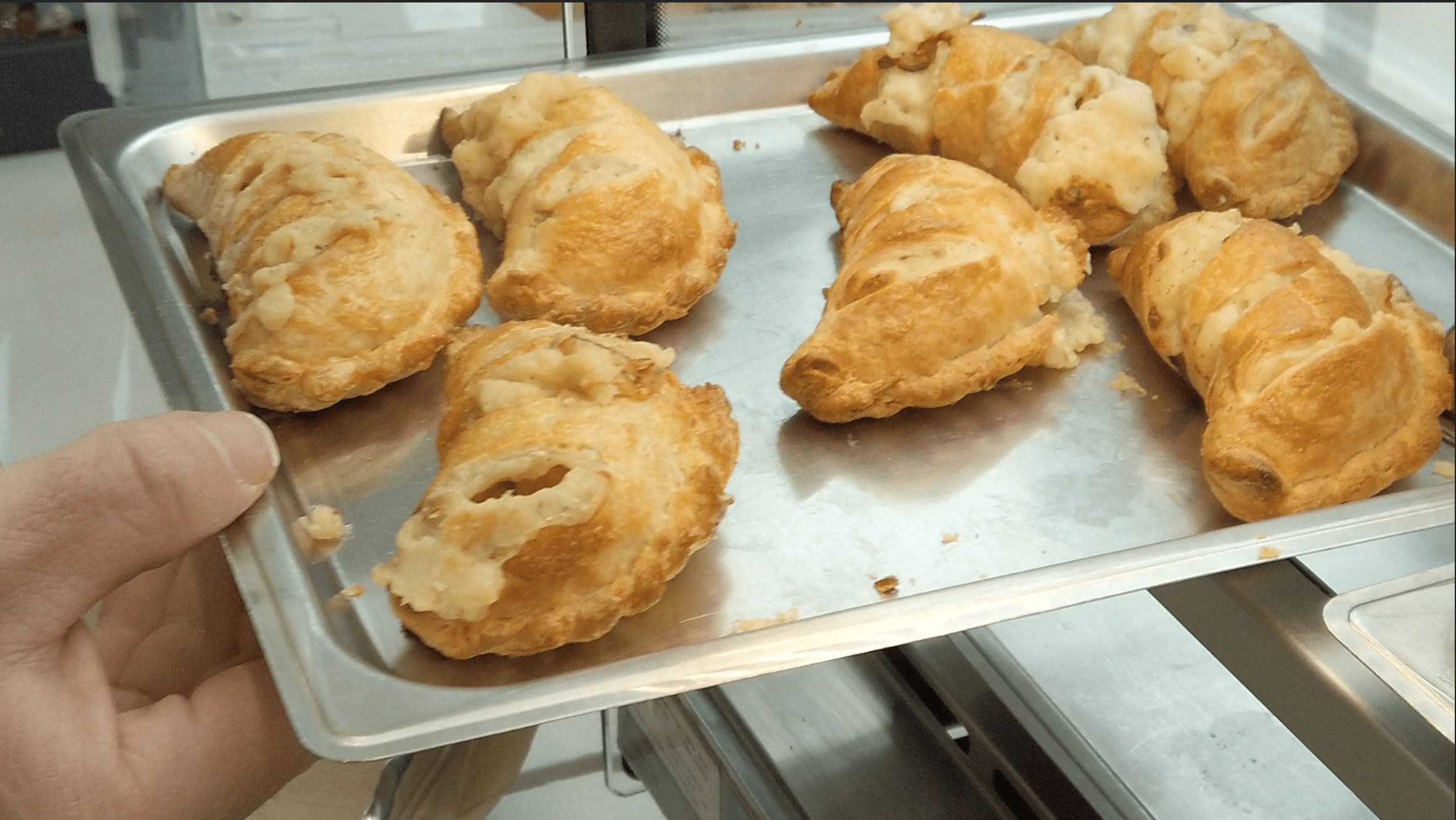 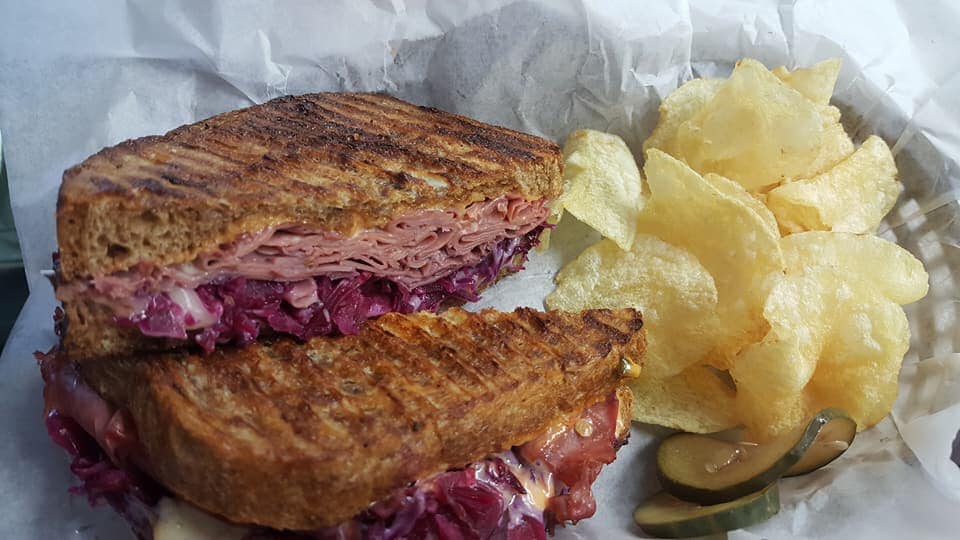 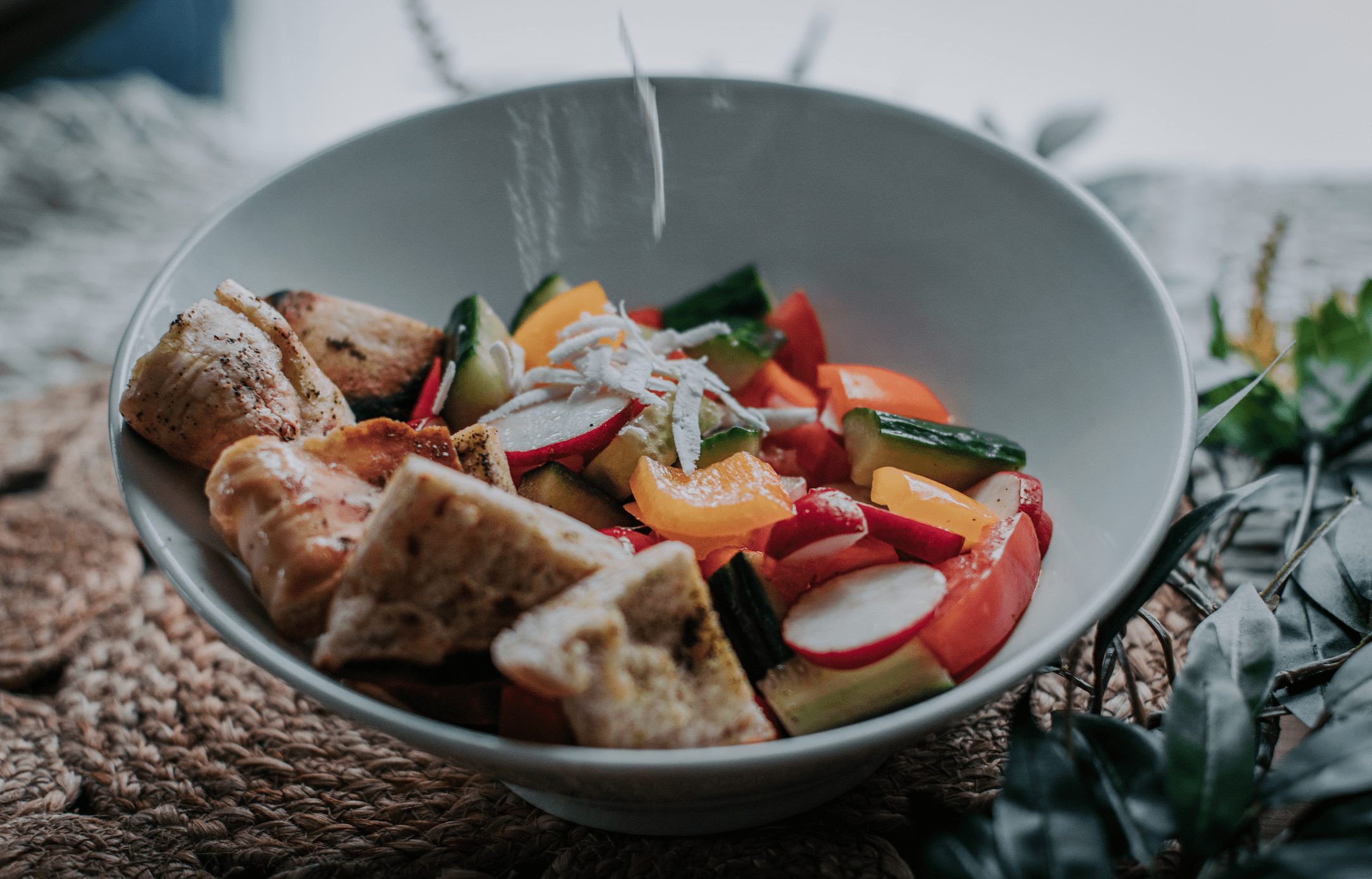