Shorter growing seasons may not be favorable in other parts of the world, but that limitation has proved to be a blessing in disguise for the Finger Lakes. It has determined our legacy. Certain grapes prefer a cooler climate, resulting in wines of higher acidity that are now being celebrated for their prowess at the dinner table. In this post, learn more about this region’s standout sparkling wines.

When winemaking first began on earth, the wine was never meant to have bubbles. But in the cooler regions of the world, it was a natural effect of the weather that caused the early fermentations to stop early, and then pick up again when temperatures warmed up. This caused a second fermentation of the wine, which resulted in an unwanted effervescence in the bottle. These early wines were considered to be flawed.

Little did they know back then, these wines were to become some of the most sought after in the world. Cold climate was responsible for the phenomenon, and the good folks of Champagne, France, helped to refine the process several hundred years ago. The grapes that made these wines became equally famous. One white grape (Chardonnay) and two red grapes (Pinot Noir and Pinot Meunier) began their ascent to immortal fame.

And those grapes are all growing swimmingly in the cool climate of you-know-where. So, we have another great advantage here. We are able to produce brilliant versions of sparkling wine from not only the original relocated Champagne grapes, but also from our versatile Riesling.

Sparkling wine production is labor and time intensive, so it is not something that every winery can do. But it is being done exceptionally well by the few that take it on. Search out these wines not only for special occasions, but for a special taste of one of Mother Nature’s most generous gifts. –Holly Howell

The above is excerpted from a larger piece in our 2013 Wine issue. 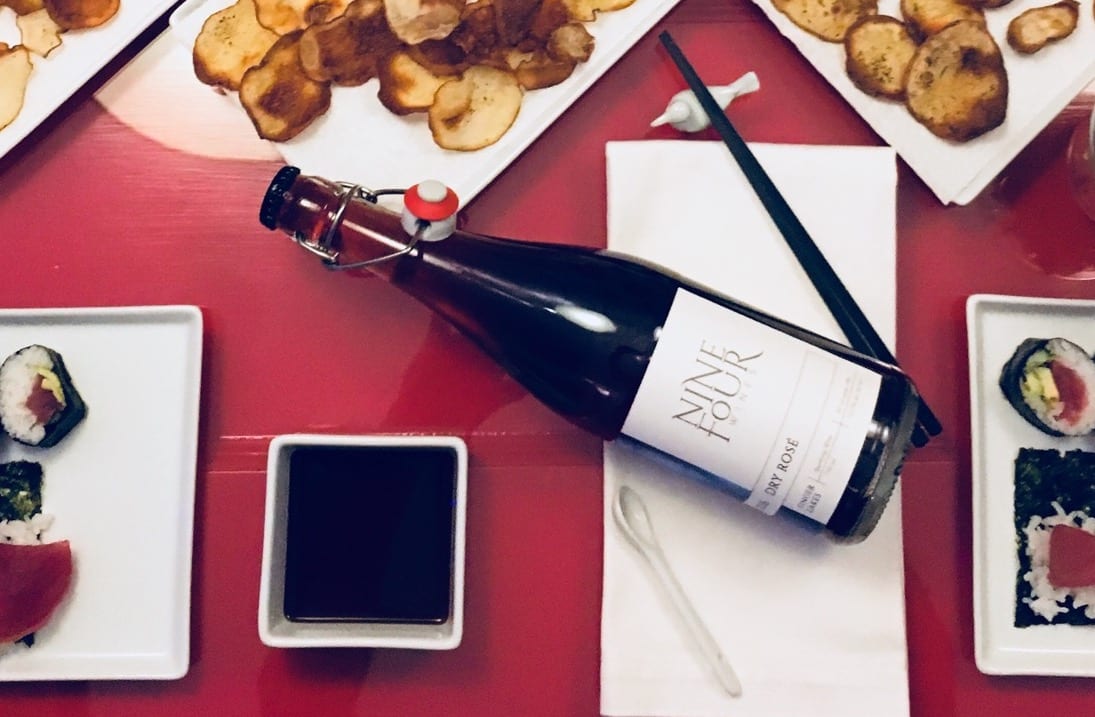