Summer marks the beginning of grilling season, and in Central New York that means chicken BBQs. Savory smoke wafts from roadside grill pits, where members of local volunteer fire departments, church groups and schools spend hours flipping hundreds of chicken halves to raise money for their cause. Chances are, they can thank Bob Baker for the tender, tangy meat and delicious brown crust that keep people pulling over.

Known as the “Edison of the Poultry Industry” for his many fowl-related culinary inventions, the food science professor, who passed away in 2006, concocted the mixture of vinegar, oil, egg, poultry seasoning and salt that has coated innumerable batches of grilled chicken for more than six decades.

Although the recipe became famous as “Cornell Chicken,” Baker came up with the idea as a young graduate student at Penn State in the late 1940s. “The way he told the story, the governor was coming to visit and the university wanted to do something special,” Baker’s son Dale recounts.

But credit went to the next university in the academic’s career when Cornell Cooperative Extension published his method of basting and cooking chicken in an immensely popular bulletin in 1950. (In fact, to this day the digital version remains one of the top twenty downloaded resources from Cornell’s library.)

As an assistant professor in the department of poultry science, Baker was charged with increasing the consumption of poultry, meat and eggs. “Technology and husbandry practices had improved, so there were a lot of poultry and eggs available at the time,” says Bob Gravani, a professor in the Cornell department of food science, who knew Baker since the late 1960s, first as a mentor and later a colleague. “But back then, poultry didn’t come in a very convenient form. The whole chicken carcasses were often on ice in stores—some of them New York dressed, meaning they still had guts in—and they weren’t very attractive. You had to cut the feet off, which was a really arduous task. So the consumption of poultry wasn’t as great as it is today.”

“My dad was constantly trying to come up with products to promote chicken,” says Baker’s daughter Reenie Sandsted, who like her siblings constituted his initial taste panel. “Not everything was a winner, and when he later started working with fish, some things were really awful. Out of his six children, three of us became vegetarians.”

Nevertheless, like some of her father’s other, tastier inventions—among them chicken nuggets, poultry baloney and chicken hot dogs—the new sauce helped to make chicken more user-friendly. What made it so successful?

First, the mixture comes together very quickly from such pantry staples as vinegar, oil and eggs, forming an emulsion for the salt and poultry seasoning. “Putting in plenty of eggs was very important from my father’s perspective, because it made the sauce creamier and stayed attached to the chicken better,” Dale Baker explains. Also, unlike other, tomato-based BBQ sauces, the coating gives the meat a nice brown color and doesn’t burn too quickly, and, as Gravani points out, its flavor complements the chicken very nicely.

Most pages of the bulletin, however, are dedicated to the best methods for grilling up tender, smoky meat. “The first few times they cooked the chickens, they did it the same way as with a pig roast,” Dale Baker recalls. “They dug a hole, put charcoal in there, and actually got down on their knees turning chicken. Then they figured out it would be a whole lot easier if they brought it up above the ground, so they developed racks where you could turn 25 chickens at a time. The whole thing kind of grew from there.”

To see how it’s done, you can visit the Great New York State Fair in Syracuse, where the Baker family’s Chicken Coop has been an institution for some 65 years. Started by Bob Baker and his wife Jackie and now run by Reenie Sandsted and her three sisters, the BBQ stand has seen regular visits by governors, Cornell presidents and, in 1999, Hilary Clinton and her husband and daughter. It has sold as many as 3000 chicken halves a day, though today the numbers are about half of that, as more people graze their way across the fair’s many food stands and are just as likely to try the family’s chicken wings, nuggets and Buffalo chicken sandwiches.

“It was very much part of our lives growing up,” says Sandsted, who also took over the other family business, Bakers Acres in Lansing. All children became partners in the Chicken Coop when they were born and started working there as soon as they were old enough, mixing up their dad’s sauce in 10-gallon stainless steel milk cans and basting and turning over chickens on long summer days.

“It was a lot of hard, hot work back there,” Dale Baker remembers. “But Cornell Chicken actually paid my way through college. And I still enjoy chicken and always keep a can of BBQ sauce in the refrigerator.”

His father would probably be pleased. Known as a caring person and gracious host who frequently invited graduate students, colleagues and other friends over for—of course—BBQs, Bob Baker himself was still cooking chicken into his early eighties. “This sauce is the invention he enjoyed the most, even to his latest years,” Dale Baker says. “I think he was as proud of this as he was of anything he ever did.”

Get the recipe for Cornell Chicken here.

This article originally appeared in our July/August 2014 issue. 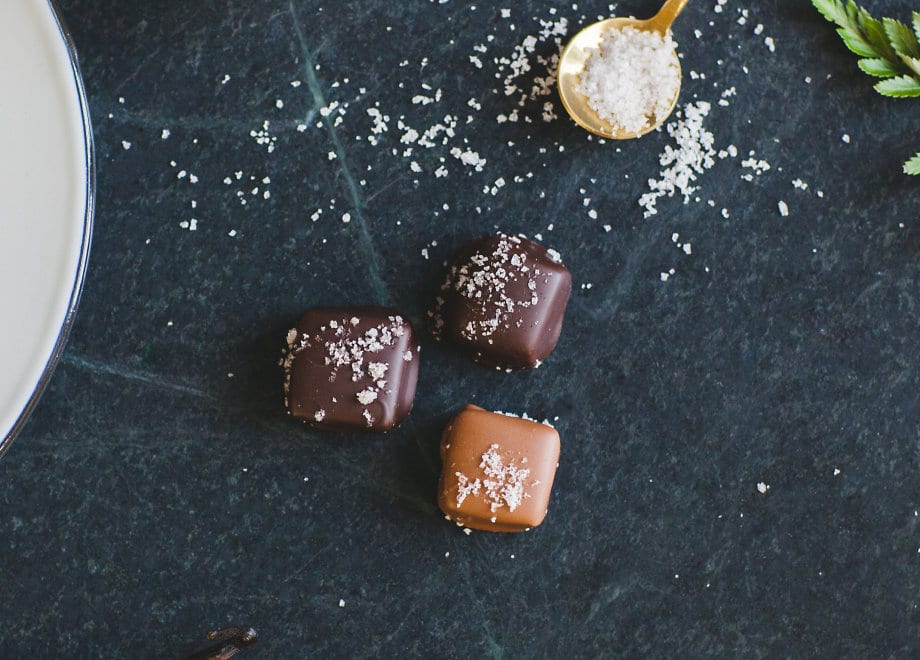