Q&A with Abigail Henson of LoFo

Q&A with Abigail Henson, chef and proprietor of LoFo in Syracuse, about community, sharing and loving food

Photo and interview by Allison Usavage

Edible Finger Lakes: What is LoFo?

Abigail Henson: LoFo is a farm-to-table restaurant in down- town Armory Square where we try to connect everyone along the food spectrum in our community: people interested in eat- ing local food, growing local food and selling local food.

EFL: Who is LoFo good for?

AH: I think it’s good for anyone who’s interested in being educated about their local food system.

EFL: So it sounds like you have an education mission–can you explain more about that?

AH: It’s a physical platform where we’re selling food and people are eating food, but I think our mission really is to get to this level where we’re able to just educate people about what they’re eating and where its coming from.

EFL: How does LoFo reflect your personal approach to food?

AH: I’m a natural gourmet chef, so even from the very beginning of my schooling I really focused on local and organic. I’m highly focused on plant-based food, and that’s reflected in my menu now. I grew up with an edible lawn and what that instilled in me at an early age was to eat as many things as we can get from the ground ourselves, and I think that that has carried on to what we do at LoFo today.

EFL: How has LoFo been received in Syracuse?

AH: I think that it’s highly welcomed to a very select few who’ve been waiting for something like this. And I think that it’s been misperceived by a large portion of people who don’t quite understand what it is yet. I think people see farm-to-table or they see that we’re kind of an edgier restaurant and they just automatically assume that we use only alternative ingredients or that we’re strictly vegan. We kind of get pigeonholed into different categories that we aren’t. It’s been very highly praised in the health community but that’s too narrow of a market. We really want people who are used to some of the classics. You can still come here and get something that’s pretty traditional like a burger, it’s just going to be a grass-fed local burger. We’re always learning how to carve out our space in the community.

EFL: It sounds like you’re a flexible and persistent entrepreneur. Do you have any advice for other entrepreneurs or people in the food system that are pursuing something that is mission-based?

AH: No matter how difficult it is, I’m going to get up and believe in my mission tomorrow. From day one, we’ve had to be innovative and we’ve had to be strategic and I had to make a vow to my community that I’m committed and I’m going to get up every day and do this regardless of the challenges. It’s just a matter of creativity and overall persistence: You just have to keep going.

EFL: What inspires you?

AH: Food is better shared. Food tastes better when you’re engaged around a story and you understand where it comes from. Using food as an art form has given me an instant sense of gratification. It was like I pulled it from the ground, I trans- formed it into something else, I put it on a plate, someone ate it and right away, compliments to the chef. It’s also a way to figure out, on many different levels, how to engage and make an impact on my community. I found this is the best way; I can support some of my farmer friends, help other entrepreneurs showcase their product, and for people who want to change their diet, I’m able to help. It’s just given me the broadest reach for helping as many people as I can in a short amount of time.

This article originally appeared in our November/December 2014 issue. 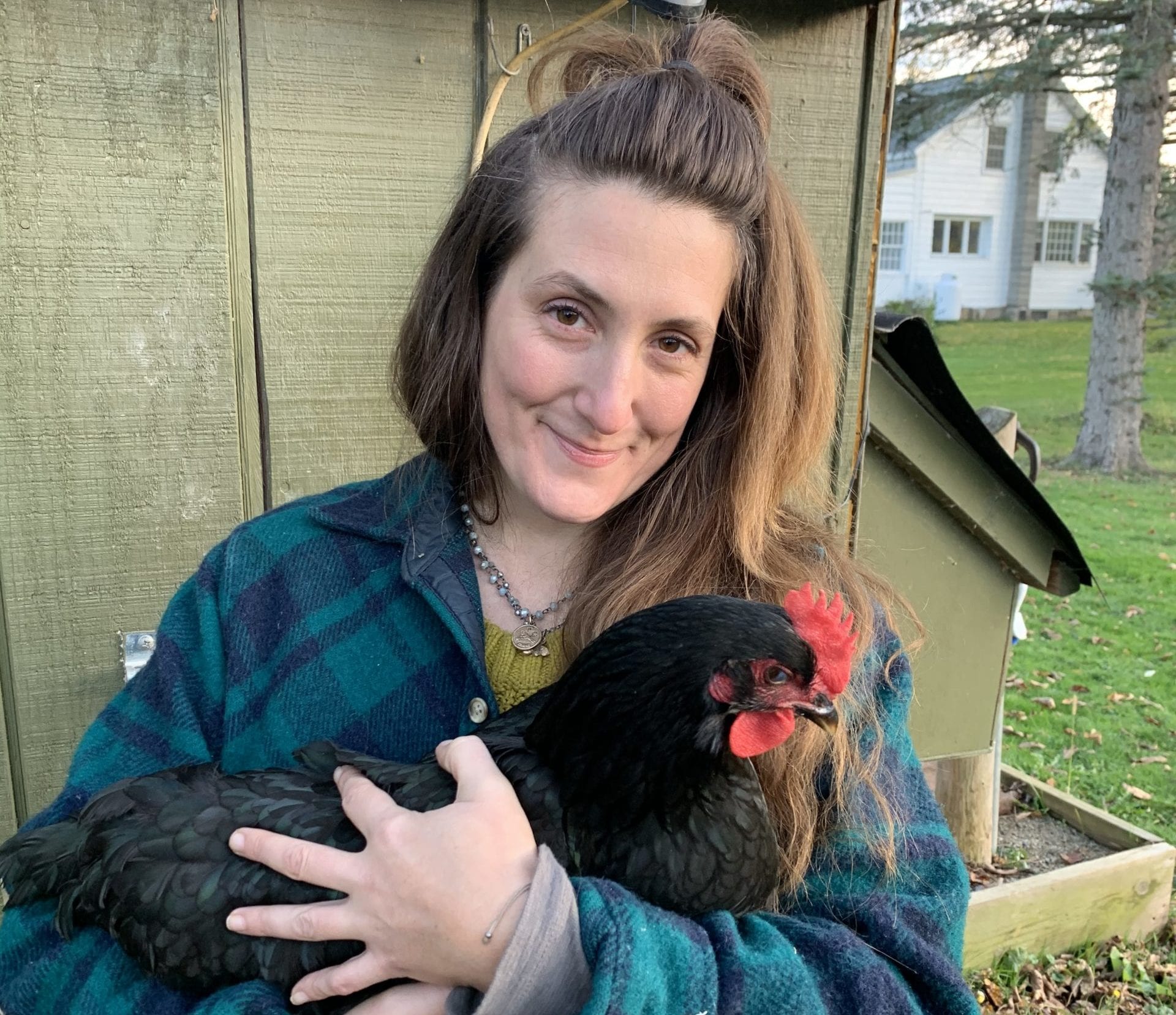