From Around My French Table by Dorie Greenspan

Calling this dish a tartine, or open-faced sandwich, might stretch the nomenclature given that it’s roasted eggplant that stands in for the traditional toasted bread, but I’m doing it in the service of good eating. I’m also following the example of Frédérick Grasser-Hermé, one of France’s most creative cooks and the woman who first served me eggplant as a tartine. Inspired by her ingenuity, I created this version, which I’ve come to think of as slightly Italianate.

About 3 tablespoons extra-virgin olive oil, plus more for drizzling

Center a rack in the oven and preheat the oven to 375ºF. Line a baking sheet with a silicone baking mat, parchment, or nonstick aluminum foil.

Using a vegetable peeler, working from top to bottom, cut away strips of the eggplant’s peel at 2-inch intervals. Cut off the top and bottom of the eggplant and cut the eggplant crosswise into 6 slices, each about 1 inch thick. Put the slices on the lined baking sheet and brush each slice with about 1 teaspoon of the olive oil. Season lightly with salt and pepper, and roast the slices for about 45 minutes, or until they are tender all the way through—test with the tip of a knife—and lightly browned. Cool the eggplant on the baking sheet.

Using a mandoline or a Benriner slicer, the slicing blade of a box grater, or a knife, thinly slice the cucumber.

In a large bowl, toss together the tomatoes, celery, onion, garlic, olives, capers and oregano. Whisk together the vinegar and 1 tablespoon of the olive oil. Pour this dressing over the vegetables, and toss well. Season with the red pepper flakes and salt and pepper.

Arrange the eggplant on plates or a platter, and spoon the tomato salsa over it. Toss the cucumber slices with a drizzle of olive oil, strew them over the tartines and sprinkle the cucumber with a little salt. 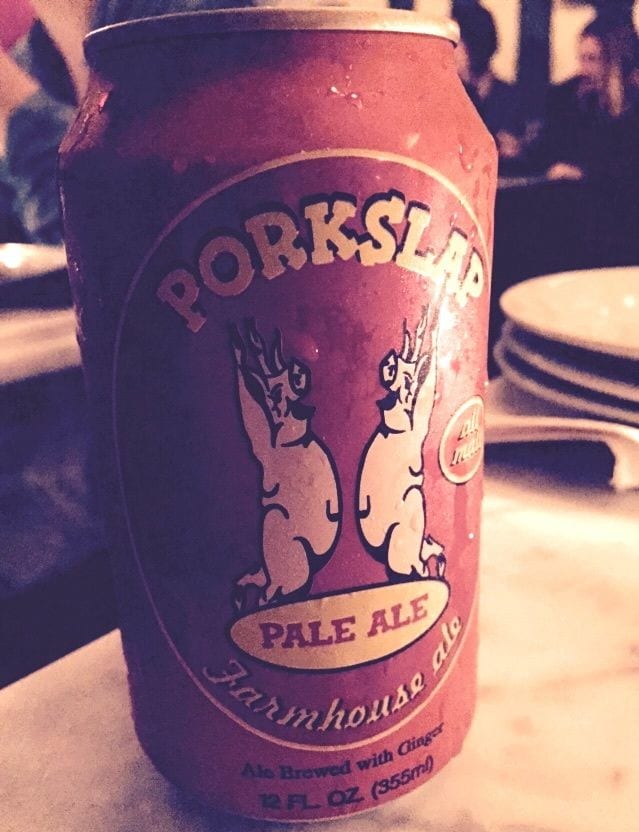 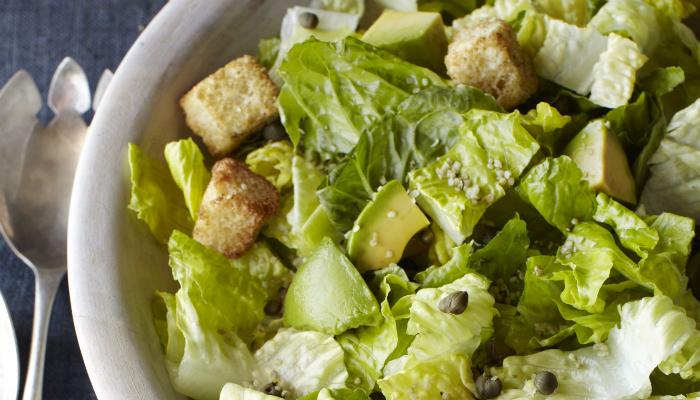