Where crêpes and cheese unite

For many, the thought of crêpes evokes the streets of Paris. For the Héroux family, it evokes Tokyo, Japan. In the late 1990s, Pierre Héroux uprooted his family from Rochester to Tokyo, where working for Bausch & Lomb he served as the head of finance and operations for Japan and Korea. While living there, Pierre and his family encountered street crêperies that sold crêpes with fresh fruit and ice cream. At the turn of the millennium, the Héroux family returned to the Rochester area from Tokyo, and Pierre and his wife Karen were determined to start a new chapter in their lives. “My parents decided to open their own business, and they wanted to do something they were passionate about,” says their daughter Nicole. “My father travelled a lot when we were younger, but he always made a point on Sunday mornings to make us these big, extravagant breakfasts with crêpes and everything.”

Driven by a passion for crêpes—born to French Canadian parents, Pierre made his first crêpe at the age of 12 with the help of his father—and their recollections of the delicious crêpes they ate in Tokyo, Pierre and Karen decided to open a crêperie. In 2003, they debuted their first Simply Crêpes location at Pittsford’s Schoen Place along the Erie Canal. The choice to focus on crêpes was also informed by the restaurant culture in Tokyo, as Nicole observed: “If you go out to eat in Japan, you’ll notice that any Japanese-style restaurant will specialize in one cuisine and one cuisine only. For example, you won’t find soba noodles at a sushi restaurant. It’s just not common.”

Cheese is a very big part of European cuisine, and it plays a prominent role in many of Simply Crêpes’ offerings. “The crêpe has a mild flavor that lends itself to a variety of ingredients and picks up cheese flavors very well,” Nicole says. Goat Cheese & Arugula Crêpes, Turkey & Smoked Gouda Crêpes, Pommes Brie Crêpe (made with brie cheese), Berries & Crème Crêpe (made with crème brûlée), and the Crespalla Florentine Crêpe (made with ricotta, parmesan and Swiss cheeses) are among Simply Crêpes’ menu items that feature with cheeses and other dairy products. The restaurant makes a point to source menu ingredients from local businesses whenever possible. Much of their dairy comes from Syracuse’s Byrne Dairy (their milk is part of the crêpe batter), while their goat cheese is from Interlaken’s Lively Run and cheese curds are sourced from Rock Stream’s Shtayburne Farms. “We believe it’s important to keep the money local,” Nicole explains. Last year, Simply Crêpes hosted a series of Thursday Night seminars highlighting local artisan cheeses, including Waterloo’s Muranda Cheese Company and Lively Run, where ticket holders sampled and compared the cheeses, and listened to the stories behind them.

The second Simple Crêpes location opened in December 2007 in Canandaigua, where it captures tourist traffic from the Finger Lakes wine trail. “The Finger Lakes region is a growing tourist destination, and we knew a transformation would take place within 10 years of establishing that location,” Nicole says. In addition to sourcing food products locally, Simply Crêpes highlights local wineries on its beverage menu—in fact, Finger Lakes wines account for 90 percent of the restaurant’s wine offerings. Two years ago the restaurant launched a Finger Lakes winery of the month feature, which was Nicole’s idea and offers guests free samples of a local wine each month. “We have so many tourists coming into the area, and the Finger Lakes wineries are in our own backyard. A lot of people didn’t realize we offer wine and beer, so I thought it would be a great opportunity to partner with local wineries and focus on a different one each month.” Recent featured wineries include Fox Run, Fulkerson, Lamoreaux Landing and Inspire Moore; this fall, showcases of Heron Hill and Hosmer’s wines are planned. Simply Crêpes pays out-of-pocket for the featured wine samples. “We sell many bottles of the Finger Lakes wines that we feature; we consider ourselves an extension of the tasting room,” Nicole adds.

Pierre still oversees the finances of Simply Crêpes, but in recent years has ceded the day-to-day operations to Nicole and his other daughter Michelle. All three Héroux children have worked at Simply Crêpes at one time or other, beginning in entry-level positions. After graduating from college, Nicole briefly worked on Wall Street before returning to the area to help expand Simply Crêpes’ operation in 2009. In addition to managing the Canandaigua location and business development, Nicole also oversees the catering operation. Michelle serves as the general ganager for Simply Crêpes’ Pittsford location and handles human resources. “My sister and I believe that it’s important to understand all facets of the business.” (Their brother, JP, lives in Boston and works in the video game industry.) The third Simple Crêpes location opened in Raleigh, North Carolina, in 2011, and they’re currently considering several locations in the Finger Lakes for further expansion. “We’ve been sitting in a board room two days a week, discussing expansion plans. There’s always been this vision to open up locations all over North America,” Nicole says.

Currently, Nicole and Karen are working on the biggest overhaul to their menu since Simply Crêpes’ inception 12 years ago, soliciting input from their staff. Their new menu will debut in the fall, but Nicole assures that the “fan favorites” on the menu will remain. Among their new offerings is a twist on the Croque Madame called the Crêpe Madame, featuring Gruyère cheese and a bacon cream sauce. Nicole beams with pride: “This is a very exciting time in Simply Crêpes’ life.”

This article originally appeared in the Fall 2015 edition of the magazine. 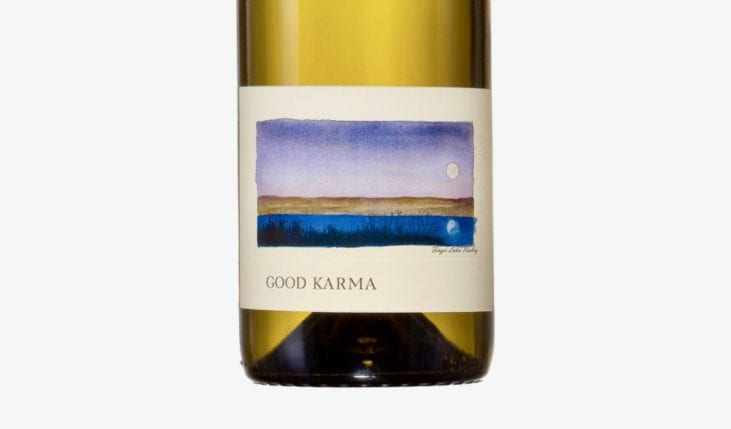 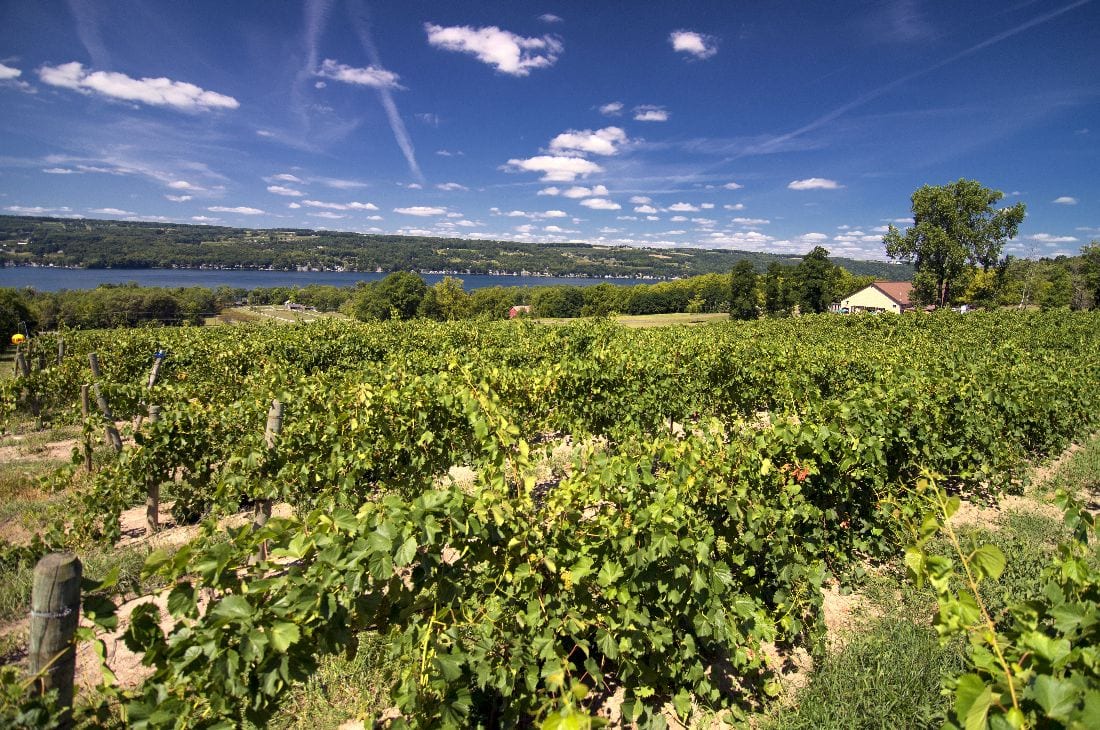