A family-operated dairy farm with a cult-like following

Story and photos by Lisa Barker

Owned and operated as a family business since the 1860s, there’s almost no one that beats Pittsford Farms Dairy when it comes to small-town charm. The Corby family has owned and operated the farm since 1961. Charles Corby Sr., now 76, still works in the dairy’s shop, while his son, Charles Jr., handles operations. The genuinely personable, quaint atmosphere keeps folks coming back: Charles Jr. regularly helps customers he recognizes from back in his own humble shop beginnings behind the counter at the tender age of eight. “I can think of at least a dozen families I’ve known this whole time that now have kids who have kids,” he marvels.

What sets Pittsford Farms Dairy apart is a focus on quality over all else—even efficiency. The milking cows moved off-site to a small privately owned farm in East Bloomfield in 1987, allowing the dairy to narrow its focus on production. Pittsford Farms Dairy is known specifically for its vat pasteurization process: the milk is heated at lower temperatures but for a longer length of time than standard pasteurization, which is designed to handle very large volumes of milk at high temperatures. “Modern practices can get milk from a cow to a package in 20 seconds—our process takes three hours. If that’s not inefficient, I don’t know what is,” Charles Jr. says with a laugh. “But the difference really comes out in the flavor profile. People seek us out because the flavor is so different, it’s tremendous.” Their efforts are notably far-reaching: More than 100 restaurants source from them, including several in Brooklyn. 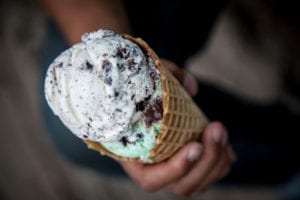 May 2012 marked a milestone in the dairy’s rich history as it moved from its original digs into a new painstakingly designed 5,000-square-foot building. The new facilities took Pittsford Farms Dairy’s production from 600 gallons at a time to 2,600, and that number was then nearly doubled in the updates completed just this summer, which brought production capacity up to 5,000 gallons at once. At any given time, 1,000 of those gallons are producing what has quickly become the most renowned and sought-after part of the dairy’s legacy: ice cream. “I completely underestimated the power of ice cream,” Charles Jr. says. “It’s unbelievable. I mean, people like our milk, but everyone—and I mean everyone—will jump off a bridge and do three flips backwards for ice cream.”

The dairy team spent about two years back in 2005 creating and perfecting their ice cream base, made completely from scratch, and have been expanding from there ever since. There are currently 64 flavor varieties available and the team is always working on new ones—their goal this year is to reach 75. Of all those flavors, what’s the most popular? Age-old classic vanilla. Unsurprisingly, it’s nearly incomparable to regular vanilla ice cream, thanks to the secret key ingredient: real vanilla imported from Madagascar and Tahiti.

The new facility’s expanded offerings include a full café, an ice cream parlor and a shop stocked with a wide variety of local specialty foods. The shop went from 2,000 square feet to 12,000 square feet of retail space in the expansion, and is still nearly out of space—in fact, when the new, larger space first opened, it outgrew its already expanded freezer capacity in just three weeks. The demand for ice cream shows no sign of letting up, as indicated by the line that forms around the shop and out the door on any given summer night. The Pittsford Farms Dairy folks are clearly doing more than one thing right.

Lisa Barker is a writer, photographer and urban farmer living in Rochester.

This piece is from our dairy-focused Fall 2015 issue, out soon! 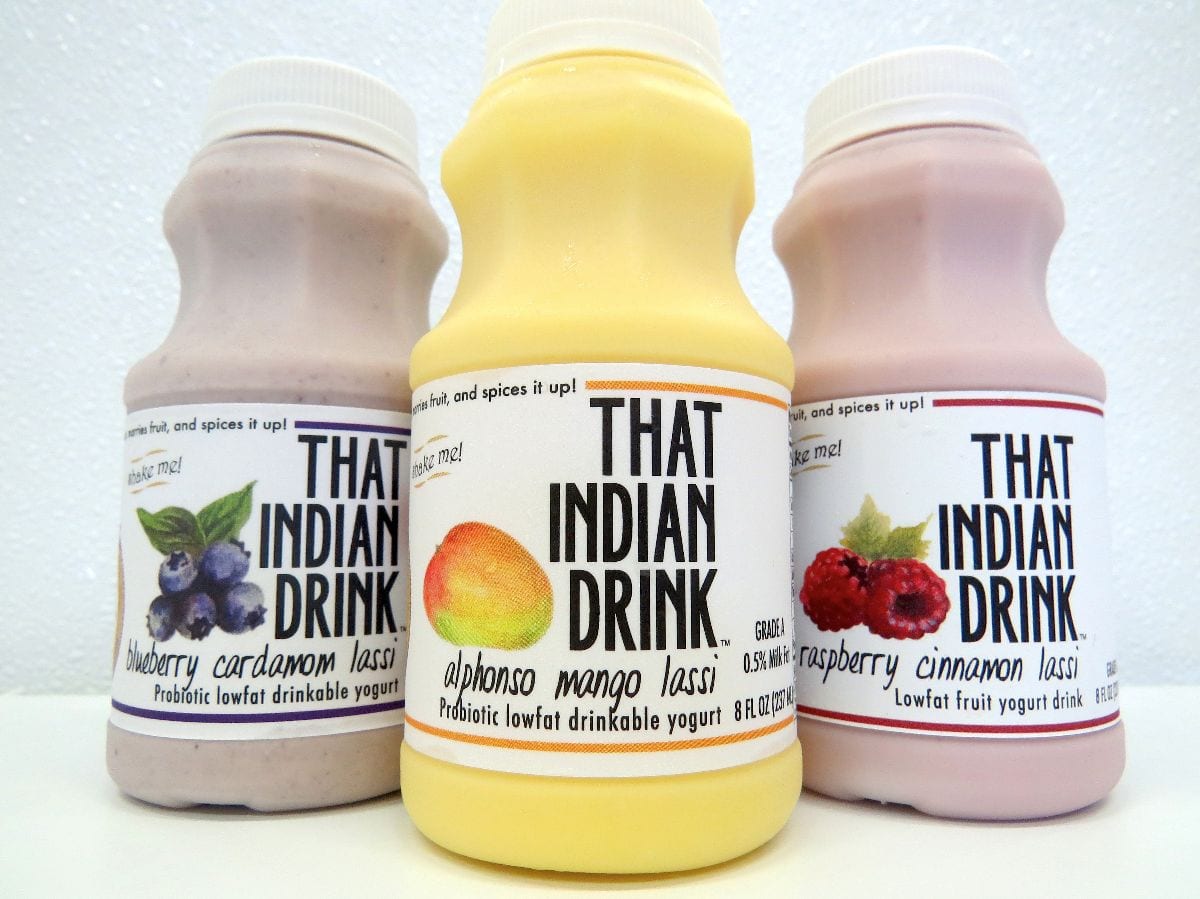 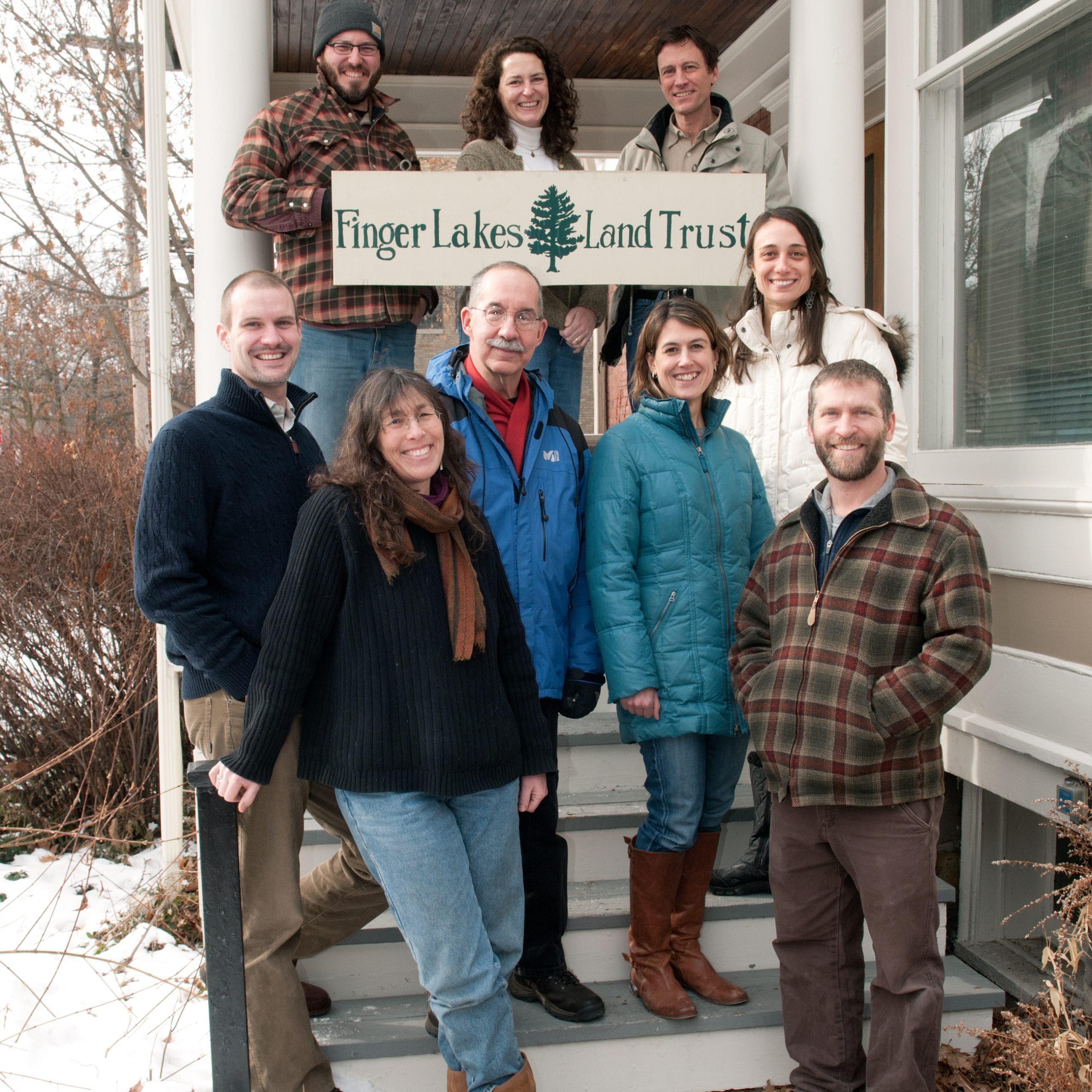 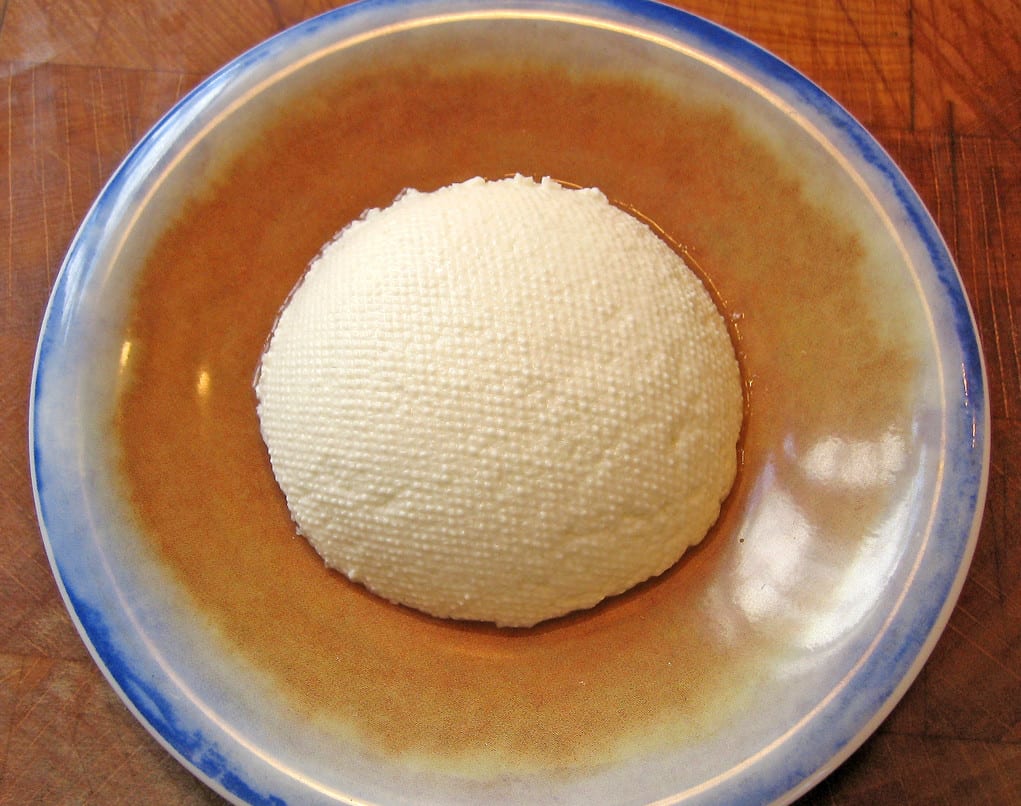