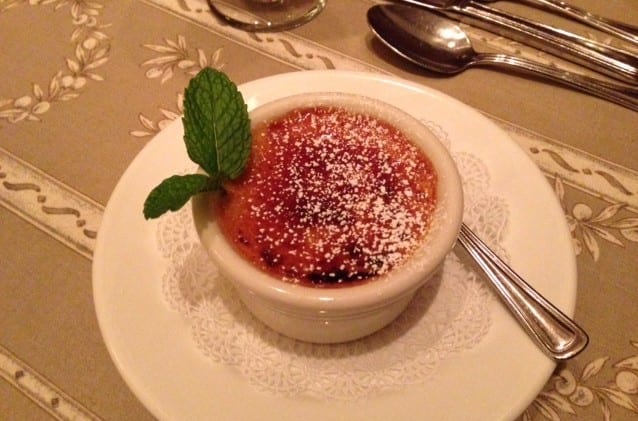 My husband Boj and I were married in November. It’s not the prettiest time of the year for an anniversary celebration but we’ve discovered the three main ingredients for a perfect day: exploring a part of New York State that’s new to us; discovering a beautiful hiking spot; and rewarding ourselves with a good meal. Over the past decades, we’ve explored places far from home—city days in Buffalo that included a Sabres game, homemade pierogis at the Polish Villa, and a walk on Goat Island; arduous climbs in the Gunks, followed by an elegant meal at the historic Mohonk Mountain House for a special anniversary. More frequently, the unexplored places are in our backyard.

This year’s adventure was a trip to the Seneca Art & Culture Center at the Ganondagan State Historical Site. Located on a broad, flat hilltop near Victor, Ganondagan was once a thriving community of Seneca people—keepers of the “western gate” for the Iroquois Nation. It was also a fortified granary for storing corn—one that was attacked and burned by the Marquis de Denonville in 1687. The sleek new Seneca Art & Culture Center, whose structure reflects the traditional Longhouse, is both a museum and a resource center. Using stories, artifacts, models, maps, and original documents (including the orders from King Louis XIV to the Marquis de Denonville), its exhibits capture the history of the Seneca in this area as well as the contemporary issues and cultural values of today’s Seneca. Although the Bark Longhouse is closed in the winter, the Center, grounds and trails around Ganondagan are open, as is the gift shop, which has a selection of art and handicrafts. Take home a bag of Iroquois White Corn, either the whole kernels or corn flour, and use the recipes compiled by the Friends of Ganondagan to bake some cornbread for Thanksgiving or a vegetarian soup for your next potluck. 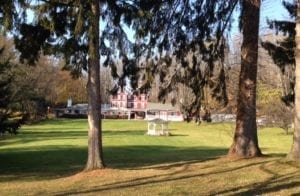 We packed a lot into our 24-hour excursion. Following Ganondagon, Boj and I drove to Auburn to see the quilt show at the Schweinfurth Museum, enjoyed an overnight at the Springside Inn, dinner at Elderberry Pond, and a gorge hike along beautiful moss-covered and lichen-licked walls at Fillmore Glen State Park. The Auburn area is awash in history with the Seward House, Harriet Tubman’s home, the Tiffany interior of the Willard Memorial Chapel and the Theodore Case Research Lab, where talkies were invented. Our friendly Innkeeper, Sean Lattimore, was a font of knowledge about his 19th-century Inn. His archive stored in a dozen albums includes newspaper clippings, menus and stories about the people who’ve stopped by the Inn (including political opposites Ronald Reagan and Hillary Clinton). 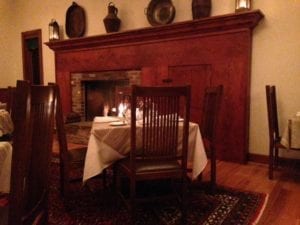 Because the Inn does not serve dinner on Sunday, we made reservations at Elderberry Pond, only a few miles from Auburn. Specializing in farm-to-table cuisine, our prix fixe dinner featured the autumn harvest. We enjoyed succulent pork chops glazed in apple cider and balsamic vinegar for our main course but my favorite components of the meal came in small bowls. The winter squash and apple bisque appetizer was delicate and flavorful, while the perfectly crisped apple and cinnamon crème brûlée was a decadent after-dinner anniversary treat. Although it wasn’t on the menu Sunday evening, the restaurant often features dishes made with Iroquois White Corn. The owners of Elderberry, Lou and Merby Lego, whose organic farm is the main source of food for the restaurant, recently protected their land from development by adding a conservation easement to their 95-acre property. We’re hoping that their farm and the other organic fields in the area will continue to supply fresh produce to Elderberry Pond for many years to come.

In our 28-hour anniversary date, we drove along three of the Finger Lakes—Cayuga, Seneca and Owasco—and across the northern end of both Keuka and Canandaigua lakes, all of which still bear their Iroquois names. Never more than 90 miles from home, we’d explored new territory, learned more of our history, tramped over unfamiliar terrain, appreciated a good meal and brought home a new ingredient—Iroquois White Corn. A most successful anniversary date.

Unexpected Pantry Items for the Locavore 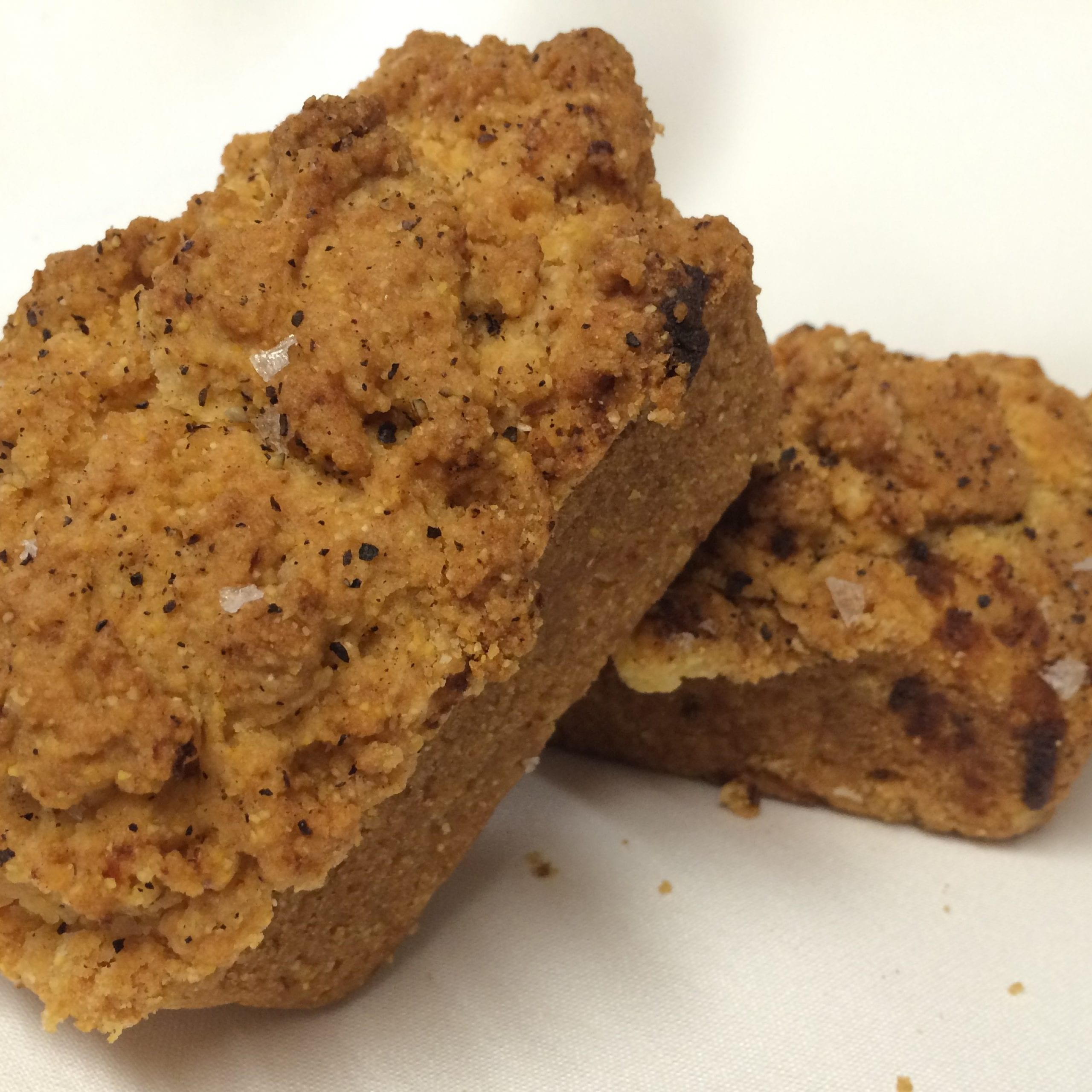 The Peas and Queues of CSAs