Today we’re highlighting Autumns Harvest Farm! The below story originally appeared as part of our Local Heroes feature in the 2012 Spring issue.

Tim and Sarah Hawes of Autumn’s Harvest do not come from farming backgrounds, but since acquiring six chickens as a fluke over a decade ago, they’ve become one of the most successful livestock farms in the region. What began as a very small egg operation for friends and family quickly grew into a multi-species production, adding cows, turkeys, rabbits, pigs and more chickens for eggs and meat.

Today, the farmers of Autumn’s Harvest raise thousands of animals in Romulus, with guinea hens as the most recent inhabitants. Most of the animals are raised, year-round, on pasture, an essential component of the farm. “We wanted as natural a system as possible,” explains Tim Hawes. “In nature, buffalo roam and birds fly and we’re trying to give our animals that kind of experience.”

It takes a great deal of people and time to transform a pasture-raised cow to a burger on your plate. Autumn’s Harvest slaughters 70 cows a year and employs a full-time butcher to make quick work of the meat, a decision that Hawes believes is “the smartest move we’ve made.” With a butcher at the farm, the beef can be cut to fit exact orders from customers, while ensuring that the product is as fresh and high quality as possible.

And that freshness attracted many local restaurant chefs looking for the perfect ingredient for their burgers. Nearly 70% of a cow’s meat is ground into beef, and the farm is in no short supply. You can find an Autumn’s Harvest burger on the menus of plenty of local eateries such as Northstar pub in Ithaca and the Wildflower Cafe in Watkins Glen. Grilling up your own patties is possible too, by picking up ground beef at the Ithaca and Trumansburg Farmer’s Markets or by visiting the farm during store hours.

Animal Welfare Approved, a program that audits and certifies family farms raising their animals outdoors on pasture or range, recently gave the seal of approval to Autumn’s Harvest, making them one of the first farms in the Finger Lakes to receive that honor.

“Raising animals in a humane way has always been a top priority for us,” Hawes says.

And the proof is in the fields. Their chickens have their beaks intact, the pigs and cows graze on pasture, and the farmers strive to maintain a symbiotic relationship with nature. They’ve also grown increasingly self-reliant, hoping to become independent of commercial hatcheries in the future.

“The handling of male chicks is really distressing when you read about it,” Hawes shares. “They are usually destroyed right away. We want to reproduce our own chickens and do it humanely and responsibly. We have 100 or so roosters right now.”

Autumn’s Harvest Farm has evolved considerably since their tiny six-chicken operation in 2001 and Tim and Sarah Hawes aren’t without deep gratitude for the constant local support from individual customers and restaurants alike.

“We’ve been at this 11 years and it makes us very happy that people appreciate what we’re doing. We have a huge appreciation for our customers,” says Hawes. “You know, farming is very difficult. We truly believe in animal welfare and for people to respond positively to what we are doing is just wonderful.” 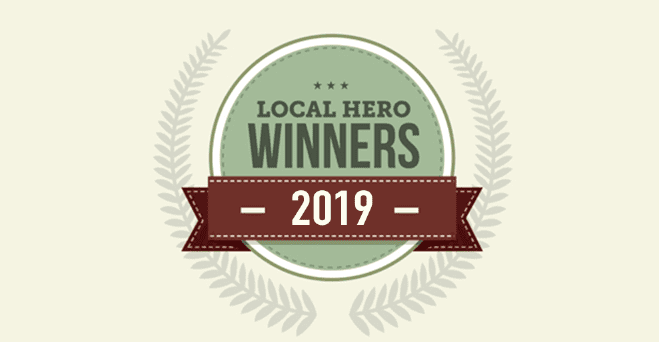 Vote for your Favorite Local Heroes! 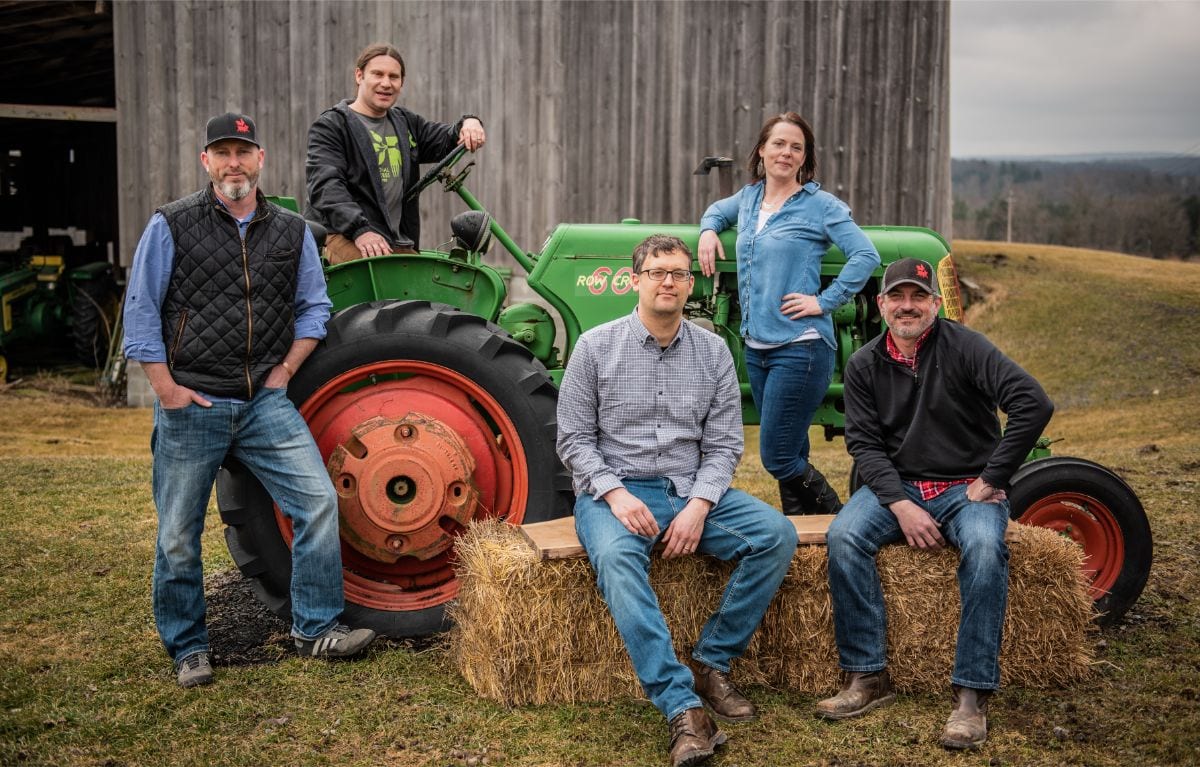 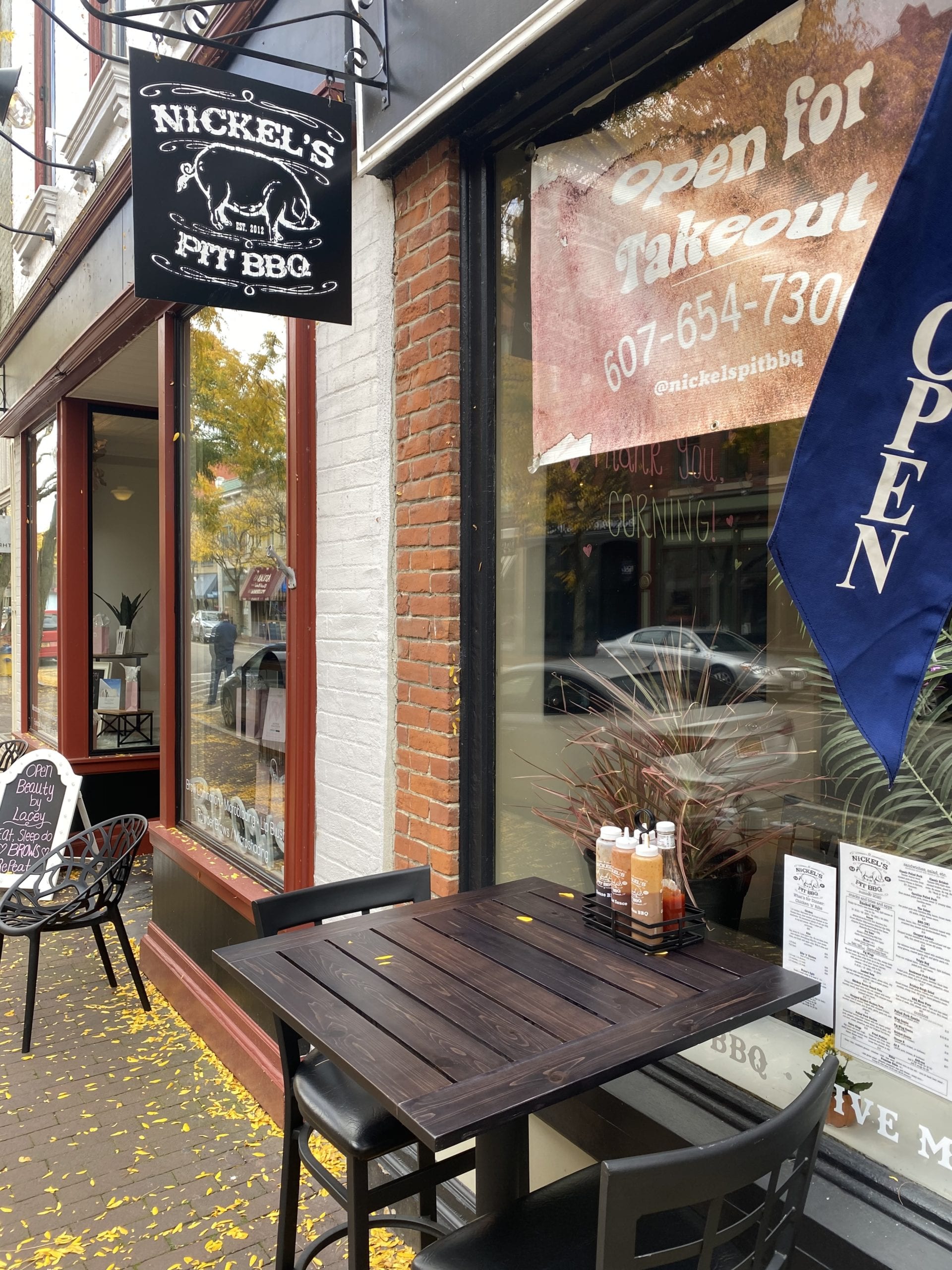