When you open a farm-to-table restaurant in the Finger Lakes, the wine program poses some tough decisions. Do you limit your selections to Finger Lakes producers? If not, how do you choose which other wines will fit your list?

That first question was a no brainer for Bob Madill, wine director at Geneva’s Kindred Fare, a restaurant of spacious yet minimalist décor whose locavore menu comfortably straddles tradition and trend.

A founding partner at Sheldrake Point Winery on Cayuga Lake who has been deeply involved in numerous regional, national and international wine entities, Madill was confident he wanted to surround Finger Lakes wines with other standouts from around the globe. Owner Susie Atvell and Beverage Director Brian Butterfield were in agreement.

“But how do you arrive at a perspective with a billion other wines?” Madill pondered.

The criterion for selection Kindred Fare settled on was cool climate. In other words, grapes whose growing environment resulted in wines with lighter body, higher acidity and lower alcohol than their warmclimate counterparts. That pretty much sums up the Finger Lakes.

Using this concept makes it “easy to explain to people the story behind our wine list,” says Atvell. It also gives guests the chance to see how, say, a Finger Lakes Riesling might compare with a German Riesling.

If a party asks for a big, boozy Zinfandel (a varietal that has never been on Kindred Fare’s list), the staff will steer them toward a cool-climate wine that they hope will surprise and satisfy them.

The criterion for selection Kindred Fare settled on was cool climate. In other words, grapes whose growing environment resulted in wines with lighter body, higher acidity and lower alcohol than their warm-climate counterparts. That pretty much sums up the Finger Lakes.

“People are just really excited to see a lot of Finger Lakes wines on our menu.”

While exceptions have been made (such as a Patagonian Pinot Noir made in a coolclimate style), Kindred Fare has stayed the cool-climate course since opening in late 2015, and it seems to be working.

Madill and Butterfield estimate that 43% of the wines in their rotating cellar selections are produced regionally. Having this ratio is “the right way to make a statement about the Finger Lakes. We stand up to other producers from around the world, and often offer a better value,” Madill says.

Part of that value comes with the real estate, as Finger Lakes restaurateurs don’t suffer the high rent burden so notorious in New York, Chicago or Seattle. Only a handful of the 100 labels on Kindred Fare’s selection cost more than $100 a bottle. Out-of-town diners from larger cities often comment on how much more affordable these wines are.

Butterfield and Madill’s selection process also plays a role, as these two certified sommeliers are zealous about filtering out wines that don’t meet a high price-to-quality ratio in their category.

Sourcing that other 57% of cool-climate wines is one of the bigger challenges of their job, and Butterfield and Madill juggle accounts amongst 10 to 15 distributors, each with different purchasing protocols.

“We have to spend time figuring out how to find the wines we want that are distributed here at the price we like,” notes Madill.

A contingent of Kindred Fare’s customer base that seems to really appreciate that other 57% are Finger Lakes winemakers themselves. In fact, Madill and Butterfield will often come across a new wine from a distributor and decide to build a special event out of it, inviting local winemakers and winery owners who also happen to be regulars at Kindred Fare.

Kindred Fare encourages this kind of wine exploration for all its customers, offering a reasonable corkage fee on other nights ($10 per bottle for Finger Lakes wines, $15 per bottle for others), waiving all corkage fees on Monday nights and offering pairing specials.

While having these cool-climate peer wines is important to the restaurant’s vision and has added an important dimension to the Kindred Fare experience, the restaurant still sells more Finger Lakes wines than anything else, says Butterfield. His sales data are backed by Atvell’s continuous observation that diners—whether they be local, business travelers or winery tourists—frequently request our backyard vintages.

“People are just really excited to see a lot of Finger Lakes wines on our menu,” she says.

My husband and I recently experienced the benefits of this comparative philosophy when we brought his mother, sister and wine geek brother-in-law to Kindred Fare. Jeff was thrilled to find the same Viberti Barolo he tasted on a recent trip to Italy, and he wanted to share it with us. When that bottle ran dry, my husband insisted Jeff try Standing Stone’s Saperavi.

Nothing like some good-natured in-law rivalry, courtesy of Piedmont and Seneca Lake, to improve a family dinner.

At the time I wasn’t even thinking cool climate. I was just thinking, “Hey, this is pretty cool.”

Recovering food writer Karen Miltner knows shamefully little about wine and spirits but is glad to have friends and family members who do. She lives and works in Geneva. Kate Melton is a commercial and editorial photographer based in Rochester. See more of her work at katemelton.com “

This story was featured in our Wine 2018 Issue 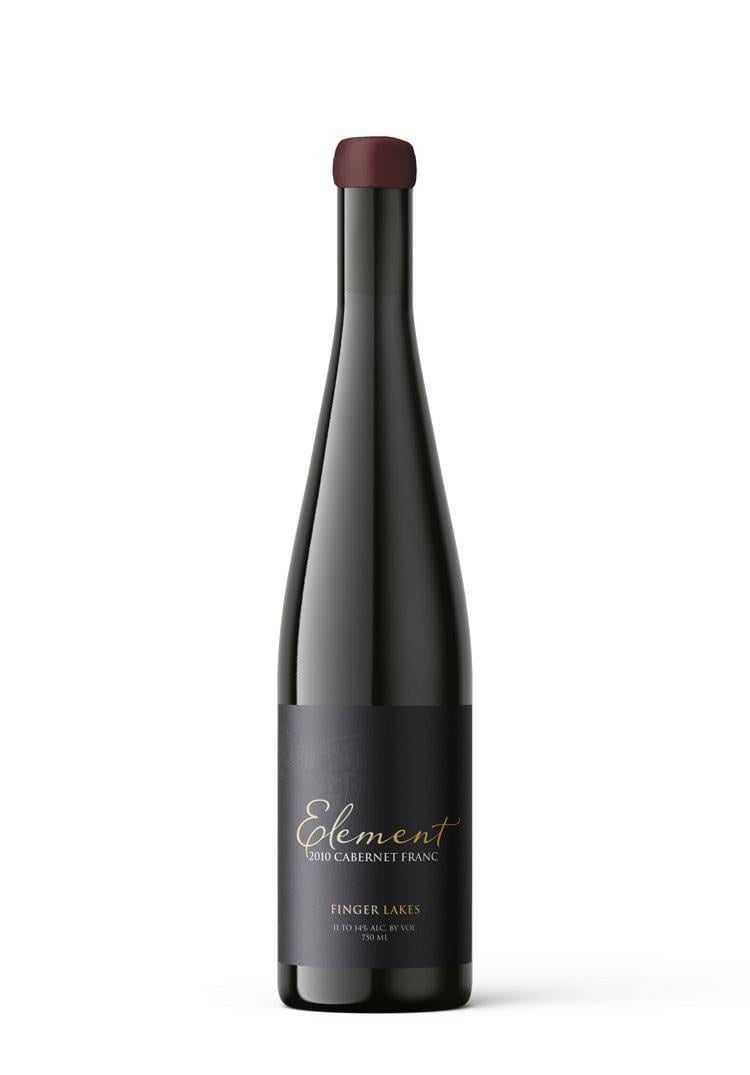 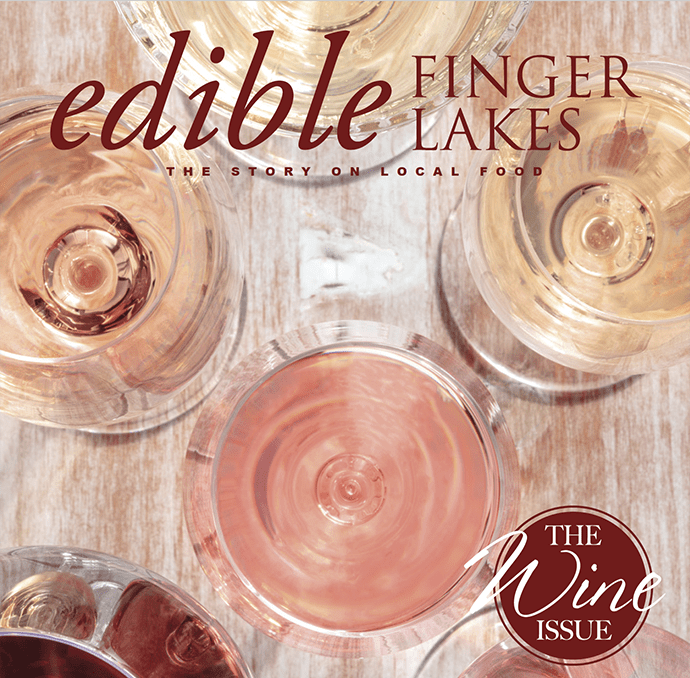 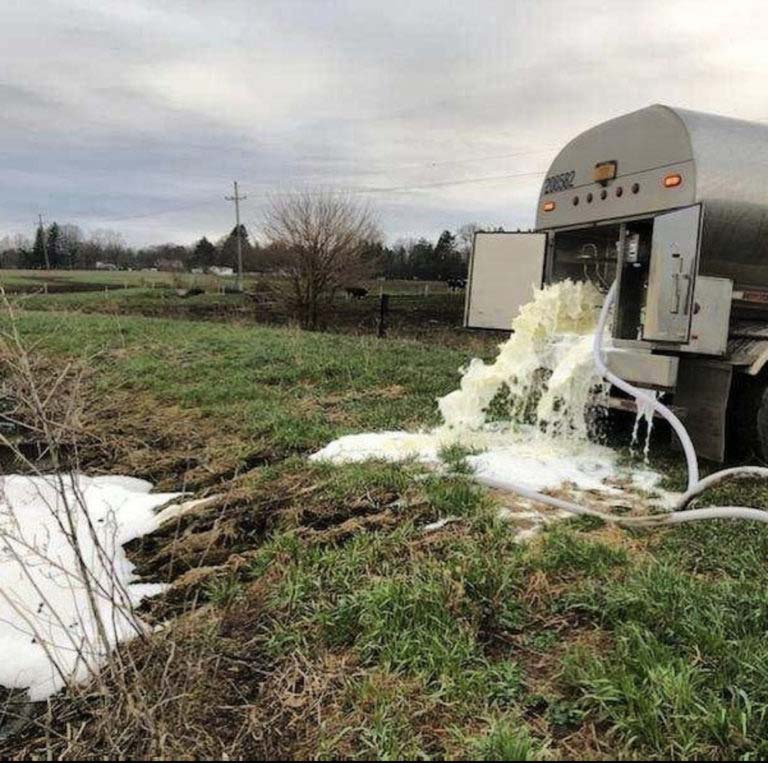