Today we’re highlighting  The Food Studies Institute! The below story originally appeared as part of our Local Heroes feature in the 2012 Spring issue.

Elementary school administrators commonly claim that they’d love to serve more nutritious meals to their young students but can’t because the kids will only eat certain foods like tater tots and hot dogs. Trumansburg’s Dr. Antonia Demas has spent the last 40 years developing a curriculum that crushes that claim like a potato chip.

During the early years of her work in encouraging healthier eating, Demas saw, in her own words, “that when kids literally have a hand in preparing healthy food, their peers are involved and it’s beautiful to look at, they will eat food that their parents would swear that they would never touch.”

Dr. Demas’ Food Studies Institute (FSI) has developed a hands-on sensory-based experience for kids that teaches about health-promoting foods for educators to use in their classrooms. So far, this program has been used by 3,000 schools in 33 states, including the Trumansburg’s elementary school system.

“There’s great enthusiasm in this community,” Demas says. “I’ve trained over 50 people to work in the classroom. It’s a very different teaching technique. It’s asking questions, not giving answers. It’s engaging the senses deliberately in each unit of study.”

The volunteers aren’t just parents; the entire food service department is also on board. Many of them will be teaching in the classroom as well.

“The volunteers are going to be educators interacting with the kids, having firsthand experiences with them when we introduce, for example, watermelon radishes from the local CSA farm,” Demas says. “Most adults would think that the kids would never eat something like that. They’re going to be able to see that the kids are very enthusiastic about all of these new food experiences.”

Demas goes on to explain what she is after: “Food literacy, where I really try to get the kids to understand food from a holistic perspective. They learn how to cook it. They learn how to grow it. They learn the history of foods. They link it to science and math. For example, when they’re learning fractions in math, they can see what a half-a-cup is to a quarter-of-a-cup and so it becomes real and is not an abstract concept.”

Plus, she adds, kids get to cook and eat with their peers, which can help change the culture around eating and health.

“Kids have become so disconnected from food and just eat processed junk that’s not even food-based. Health has really declined. I also believe that the academic performance of kids has declined and their behavior has also deteriorated. It’s because we’re not giving the nutrients they need from real healthpromoting food,” Demas says.

While encouraging students to try new foods is the main focus of FSI’s outreach, Demas has two other goals. She is documenting the effect that dietary changes have on academic performance and encouraging the kids to take their knowledge home with them.

“The best way to get the family involved is to educate the kids. Somebody called it the trickle-up effect,” Demas says.

“The kids always get it. Because they’re learning this for the first time, they’re very open-minded. They love to have their senses engaged in any type of learning experience—and they have great insight.” 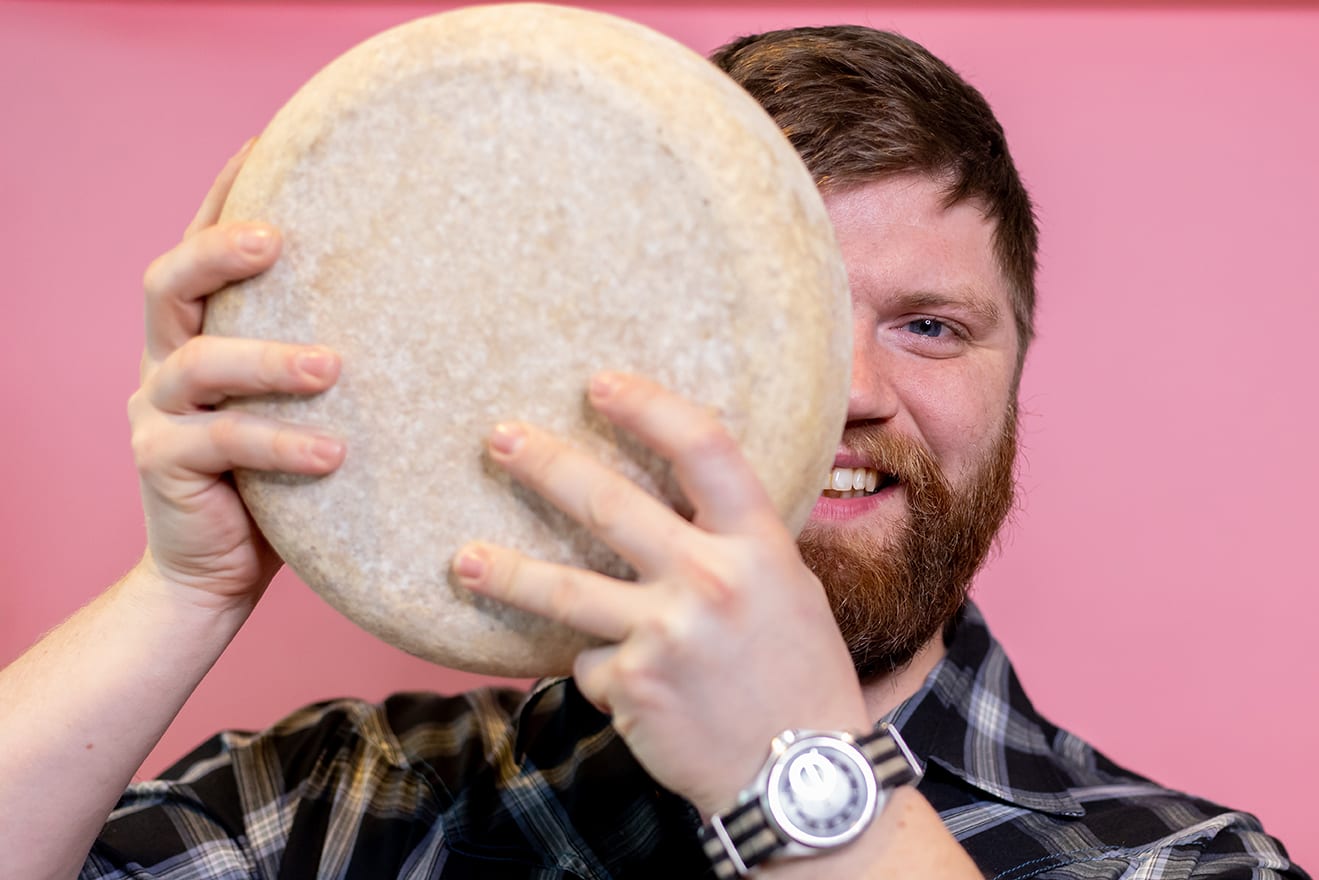 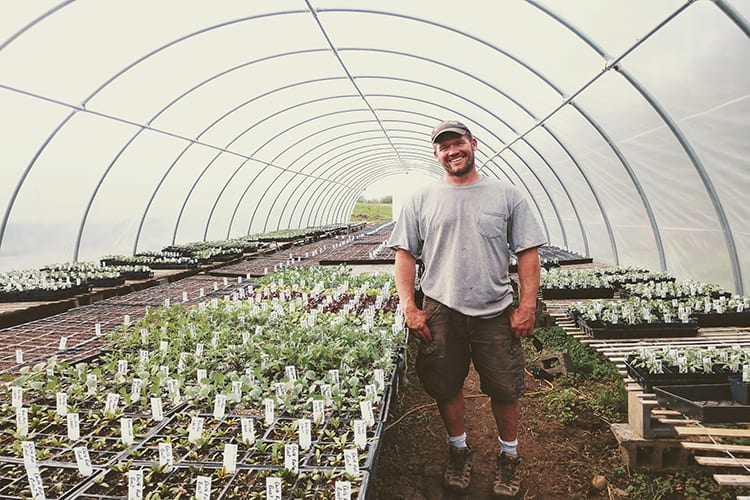