Today we’re highlighting Red Feet Wine Market! The below story originally appeared as part of our Local Heroes feature in the 2013 Spring issue.

ELVINA SCOTT AND HER HUSBAND CRAIG STREET knew that when they moved to Ithaca from New York City in 2009, things would be different. Transportation, dining, art, wine shops. They were resigned to the idea that they might not personally connect with store staffs the way they had in Manhattan.

Then they found Red Feet.

“As soon as we walked in the door, it was that feeling that you know you’re going to connect with someone,” Elvina says recently after another of her weekly visits. “It was this visceral, ‘Yes!’”

Dewi Rainey opened Red Feet Wine Market and Spirit Provisions in April 2007, a small store with a hyper-focused mission: Stop using the word customers and start using the word guests. Or better, friends, which is what Elvina and Craig became, within weeks.

“We almost couldn’t help it,” Elvina says with a laugh. “The staff at Red Feet have actually gotten to know us. We absolutely trust them when they suggest something outside our comfort zone. They’ve taken the time to understand us as aesthetic beings. How could they not be friends?”

Rainey and her staff of six employees spend the time doing things few wine shops do. The entire staff routinely gets together to taste new selections and new vintages; Rainey opens the floor for discussion because she wants to know what the staff thinks. And she wants them to understand the wines so they’re prepared when customers have questions.

And there are inevitably questions. After all, Red Feet’s 750 wines and spirits are much more esoteric—some would say thoughtful—than the selection you’ll find in an average shop. There’s tongue-scraping Sancerre, single-vineyard and hard-tofind Gigondas, and Italian varieties you can’t pronounce, let alone spell. Elvina’s favorite tends to be grower Champagne, and “Red Feet always has one or two bottles of grower Champagne that are just wonderful.”

No customer—ahem, guest—would feel shut out by the prices; Red Feet sells many bottles around the ten-dollar price point, while also carrying high-end selections that fetch much steeper prices. “When shopping for wine, no one wants a lemon,” Rainey explains. “We believe that a dependable portfolio means high quality at all price ranges.”

The diverse selection allows Red Feet to stay on top of trends, with the meteoric rise of the Finger Lakes chief among them. Rainey professes an insatiable love of local wines, and not just Riesling. “It’s been extremely fun to see how people embraced Rosé last summer,” she says. “Wow! Big difference since we opened. We might have carried twelve Rosés in 2011, but last year, twenty options were not enough. Guests would come in wanting an entire case of twelve different Rosés.”

Why not? Elvina has found no request to be unreasonable at Red Feet, especially for open-minded wine enthusiasts. She loves the Thursday night tastings, the food pairings, the surprise of meeting winemakers who fly in from around the world to host events. “Red Feet knows wine,” she says. “We shop there to buy wine, but also to explore our world. It’s an emotional, spiritual, social experience if you’re looking for it. I’m so glad we were.” 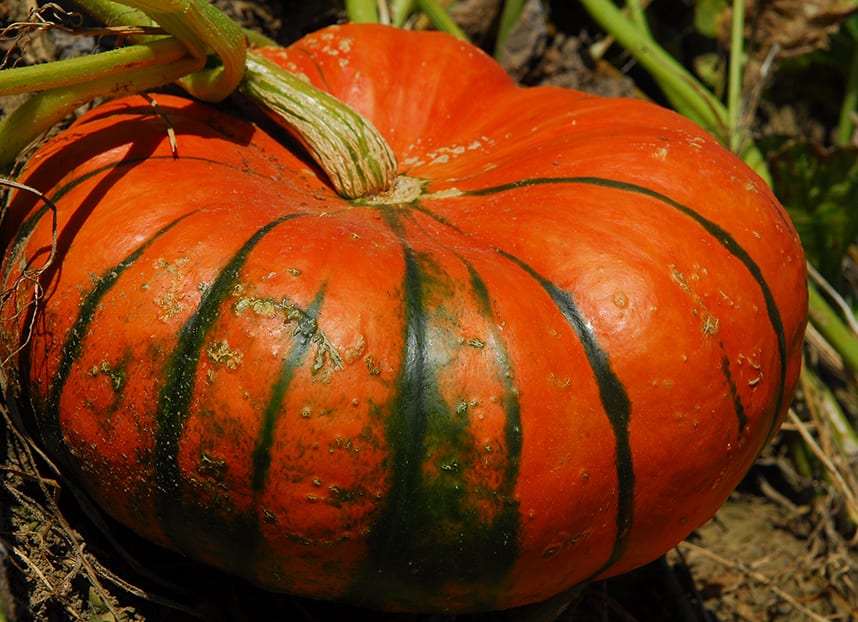 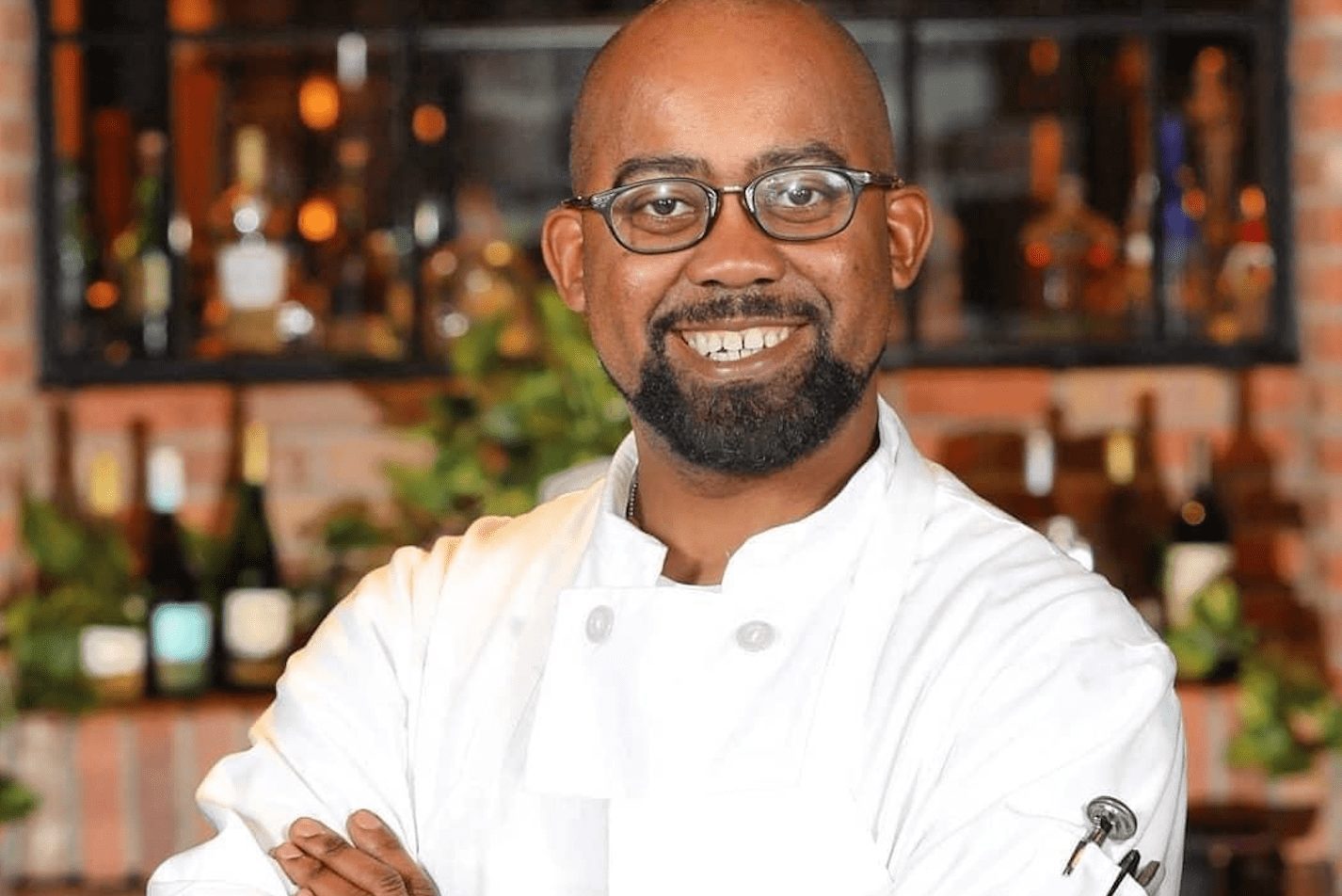 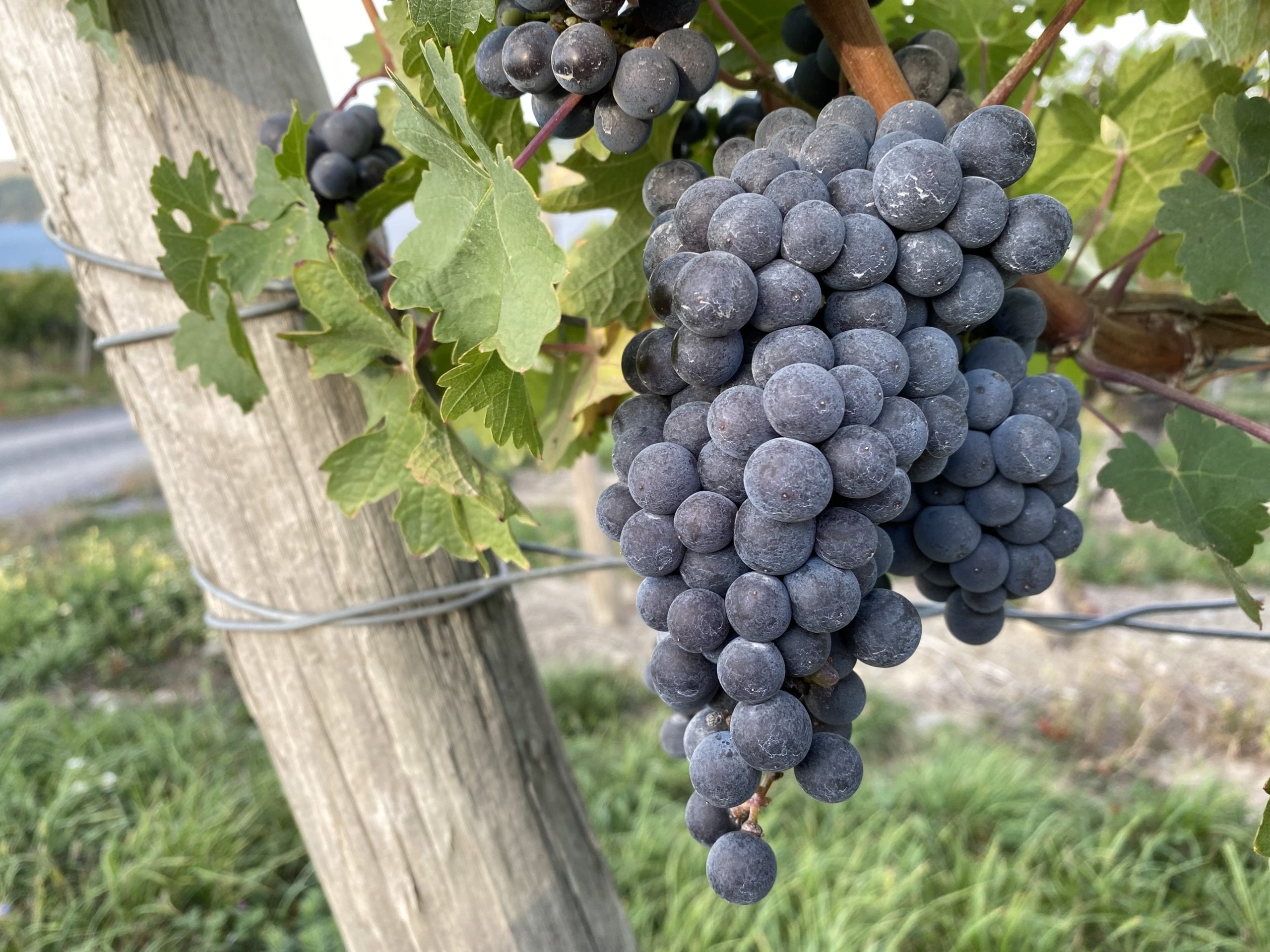