Gola Osteria: A tale of the Handmade

Ask any quality chef what that the most important tool they use in the kitchen is and most of them would tell you, it’s their hands.

After all, their hands are what they use to test ripeness of a piece of fruit, to measure how well done a steak is, to knead that loaf of bread to perfection, they help get the job done whatever it is.

And in the case of Chef Sam Epps, owner of Gola Osteria in Ithaca, and his kitchen crew, hands are involved in just about everything on the menu on a daily basis. Epps owns the Ithaca restaurant with his wife, Kami Drake, who runs the front of the house, blending traditional Tuscan and Emilia-Romagna cuisine with the local produce of the Finger Lakes. In early 2014, just after the couple’s son was born, the family moved back to Ithaca to open Gola Osteria—“gola” means gorge and “osteria” denotes a casual but fine dining establishment where the locals go to eat.

“This has been our dream,” he says of moving back to his hometown to start a restaurant and raise a family. It was in Ithaca, after all, where Epps’ passion for authentic cooking began as a young boy watching his Italian grandmother cook in her kitchen.

And while most restaurant chefs can use their hands to make a phone call to order finished products from a catalogue, Epps and his team are getting their hands messy with raw ingredients and turning them into gourmet delicacies for the menu.

“It makes more work for sure, but working with my hands really helps with making decisions. You get a feel for the tenderness of meat and what that cut is good for,” Epps says as he uses a small hand saw to break down a whole pig that came in from a local farm.

His face lights up when he admits that butchering local meats is one of his favorite weekly activities. His hands run over the carcass, feeling for the thickness of what will eventually be chops or loins or ground into those famous hand rolled meatballs.

“I learn by touch, by feeling what I am working with,” he says.

Fresh mozzarella and ricotta cheese, tender yellow pastas, fennel-spiced sausages, meatballs and classic red sauce are made daily in the cavernous downstairs kitchen where most of the food is produced.

It’s those fresh cheeses that really showcase how things are different at Gola. Ricotta and mozzarella are part of the daily prep list and make up the foundation of the quality of many of the dishes.

“I love making the mozzarella every day,” says kitchen manager Yem Yon. “It’s so satisfying to take a basic ingredient like milk and turn it into a delicacy,” she says as she massages ropes of stringy cheese into soft bulbs of milky mozzarella that will end up in dishes like the Eggplant Parmigiana or the Lasagna alla Napoletana. The fresh ricotta she also makes will go into raviolis and even some of the house made desserts.

Deeper back in the workspace, a massive black iron cooler reveals more of the handmade items the chefs here labor over. Strings of spicy sopressata sausages are cured to perfection before being thinly sliced for the nightly antipasto platter.

Next to the cooler is the one machine that lends a non-human hand to the chefs; the pasta maker. Fresh dough is added and rolled out mechanically, but a chef’s deft touch is still required. Chef Yon stands with a watchful eye and a sharp knife as fragile strands of noodles appear at a fast pace. With one hand she holds the pasta, while the other hand slices at the exact length. She quickly turns the pasta into a nest on a tray and goes back to the measuring and cutting until all the dough is processed. Flat pastas like ravioli and lasagna are rolled by the machine but cut and stuffed by hand by the downstairs crew.

Not all the magic happens in the kitchen though. Being in the Finger Lakes means Epps can get his hands on the freshest produce possible. Several times a week he drives to local farms or to the Ithaca Farmers’ Market for his selections.

“We have some of the best farms here and the best produce I’ve ever had anywhere in the world. That includes tomatoes compared to Italy,” he says. His love of local farms equals that of his passion for his Gola crew and he credits them for the success of the restaurant.

“This is the best team we’ve ever had. Everyone that works here is really committed to great food and service. We’re learning all the time, and the best way to do that is to experiment, be passionate, try things out and just get in there,” he says.

He wipes his hands on his chef towel and walks off to help with a plumbing emergency at the prep sink. Strong chefs hands are called in to handle all sorts of tasks at this enterprise.

This article originally appeared in the March/April 2019 issue.

1 thought on “Gola Osteria: A tale of the Handmade” 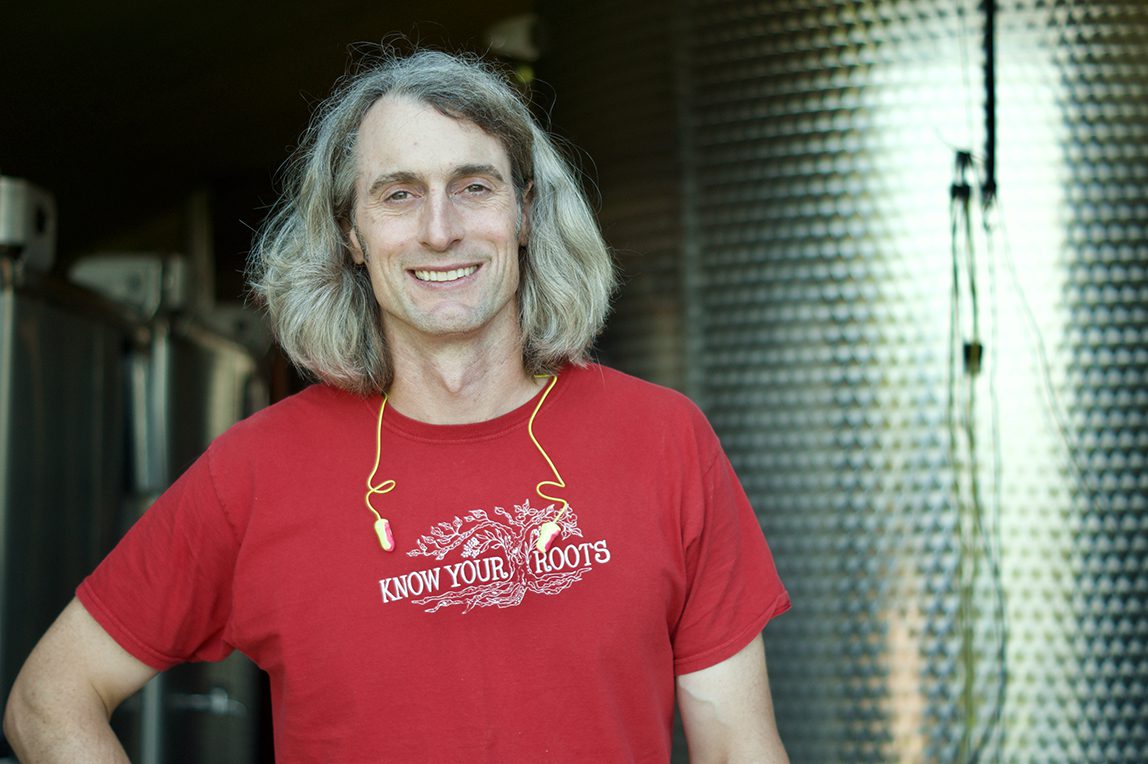 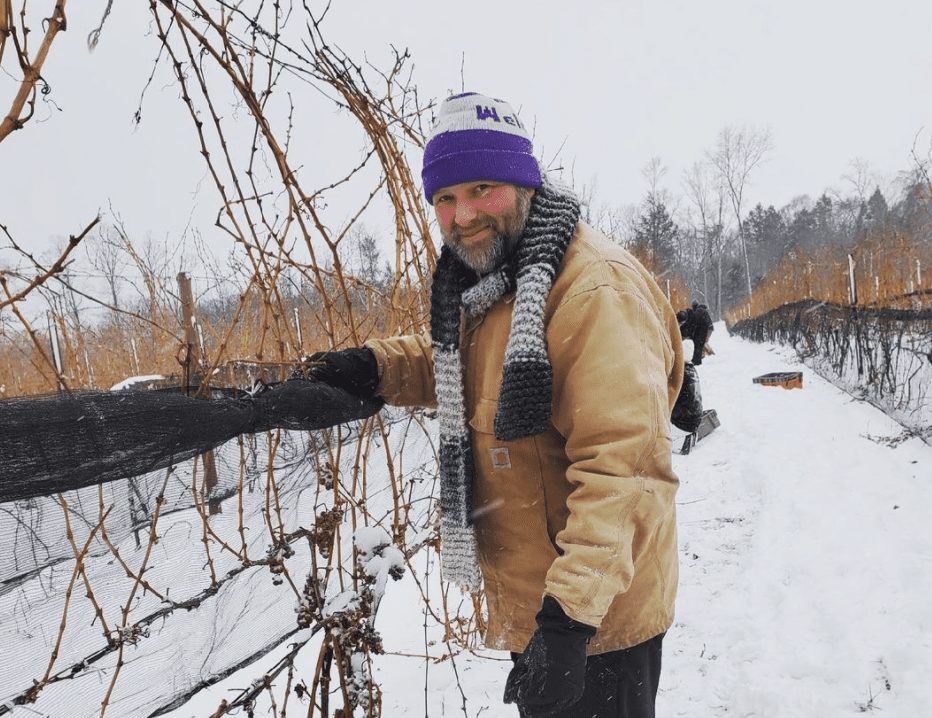 FLX Foodie Photo of the Week: A Snowy Harvest for Riesling Ice Wine