“It smells great in here” is a phrase often repeated when guests step inside Nickel’s Pit BBQ in Watkins Glen. The aroma from the massive wood smoker wafts out to Franklin Street, seducing both locals and tourists. And for barbecue lovers the heady smell is a prelude to savory, meaty dishes and casual, convivial times with family and friends.

Owner Nick Thayer, 35, had the idea to open a barbecue joint in Watkins Glen after his job with Travelers Insurance took him all over the United States, allowing him to visit some of the most famous barbecue areas in the country: Kansas City, St. Louis, Dallas and the Carolinas. Thayer fell in love with the barbecue culture and wanted to bring it to Upstate NY. As fate would have it, Nick’s father, entrepreneur and restaurateur Doug Thayer, had purchased the building that held the former Watkins Glen Fire Department and was looking for a tenant.

Nick jumped on the opportunity and opened Nickel’s in December 2012 with General Manager Jenna Letersky (the couple wed in 2017) and Executive Chef Trevor Margeson. They transformed the former firehouse into an industrial-chic space with exposed brick walls and a glass garage door that remains open in warmer weather, connecting inside and outside seating.

The initial idea was to house a small barbecue counter and share the space with Rooster Fish Brewing. Thayer recounts the early days of trial and error and the endless cooking in a tiny kitchen and prep area. As Nickel’s gained more momentum the concept evolved to include a large open kitchen, an expanded menu, more seating, an extended season and live music. But what has remained consistent is Nickel’s commitment to use local ingredients wherever possible, to be respectful of growers and farmers and to minimize food waste.

The bar showcases New York beer, wine, cider and spirits. The meat is supplied by Lowery Family Farms (Savona, NY) and Schrader Farms Meat Market (Romulus, NY); the potatoes for fresh-cut curly fries come from Silver Queen Farm (Trumansburg, NY); and the popular mac and cheese features peppadew cheese from Yancy’s Fancy (Corfu, NY). One of the more surprising and beneficial local partnerships has been with Hatch’s Firewood (Montour Falls, NY) which supplies all of the split cherry wood for the smoker.

Barbecue aficionados may be curious as to what type of sauce (if any) dominates at Nickel’s and the answer would be a unique Upstate style. Thayer says, “It’s a mix of styles with a New York twist. I grew up with apple cider and wanted to incorporate that in the sauce.”

Thayer attributes much of the restaurant’s success to the hard work and the camaraderie of the staff. He says, “When my staff has a good time, my guests have a good time.”

Because of the welcoming and knowledgeable staff, the high-quality food and the playful atmosphere (staff T-shirts read, Today Is My Cheat Day) people want to be part of the fun and keep coming back.

Erin McMurrough moved to the Finger Lakes from NYC in 2012, intending to stay for a six-week harvest internship. Her plans changed after she fell in love with the region and a vineyardist. She dreams in sparkling wine.

Jeffrey Foote has been a professional photographer for more than 25 years and lives in Ithaca. 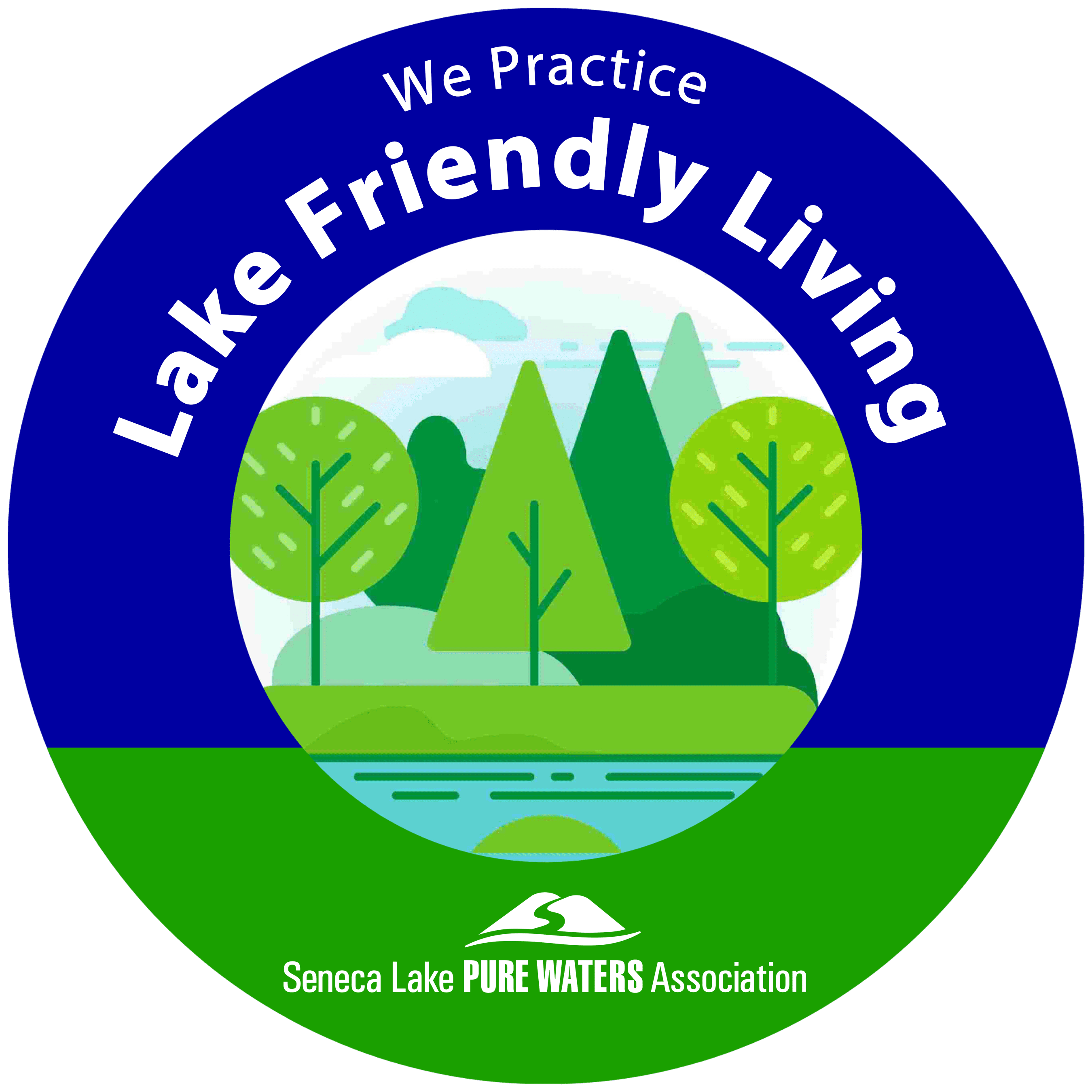 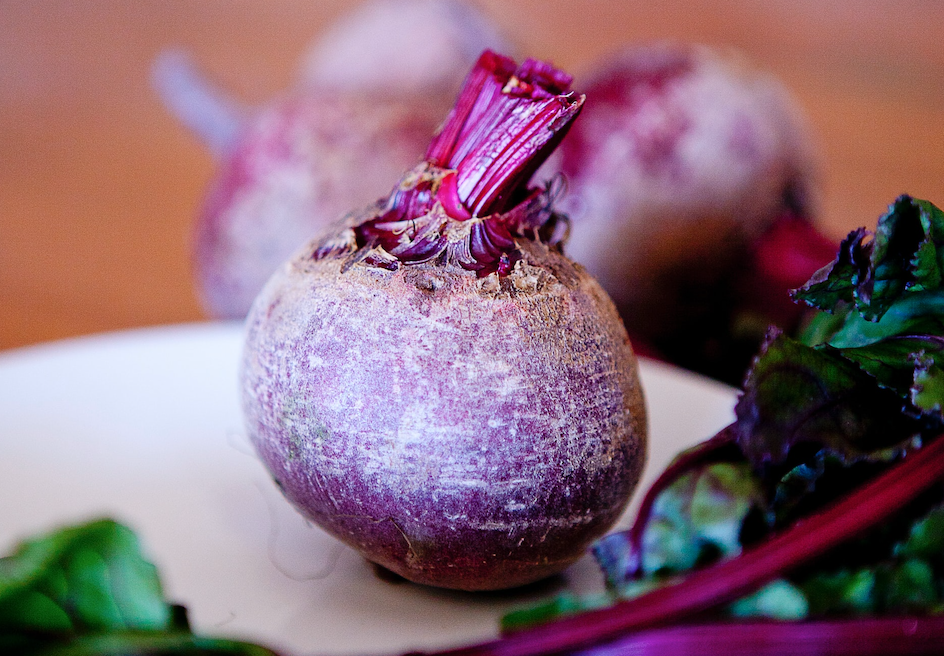 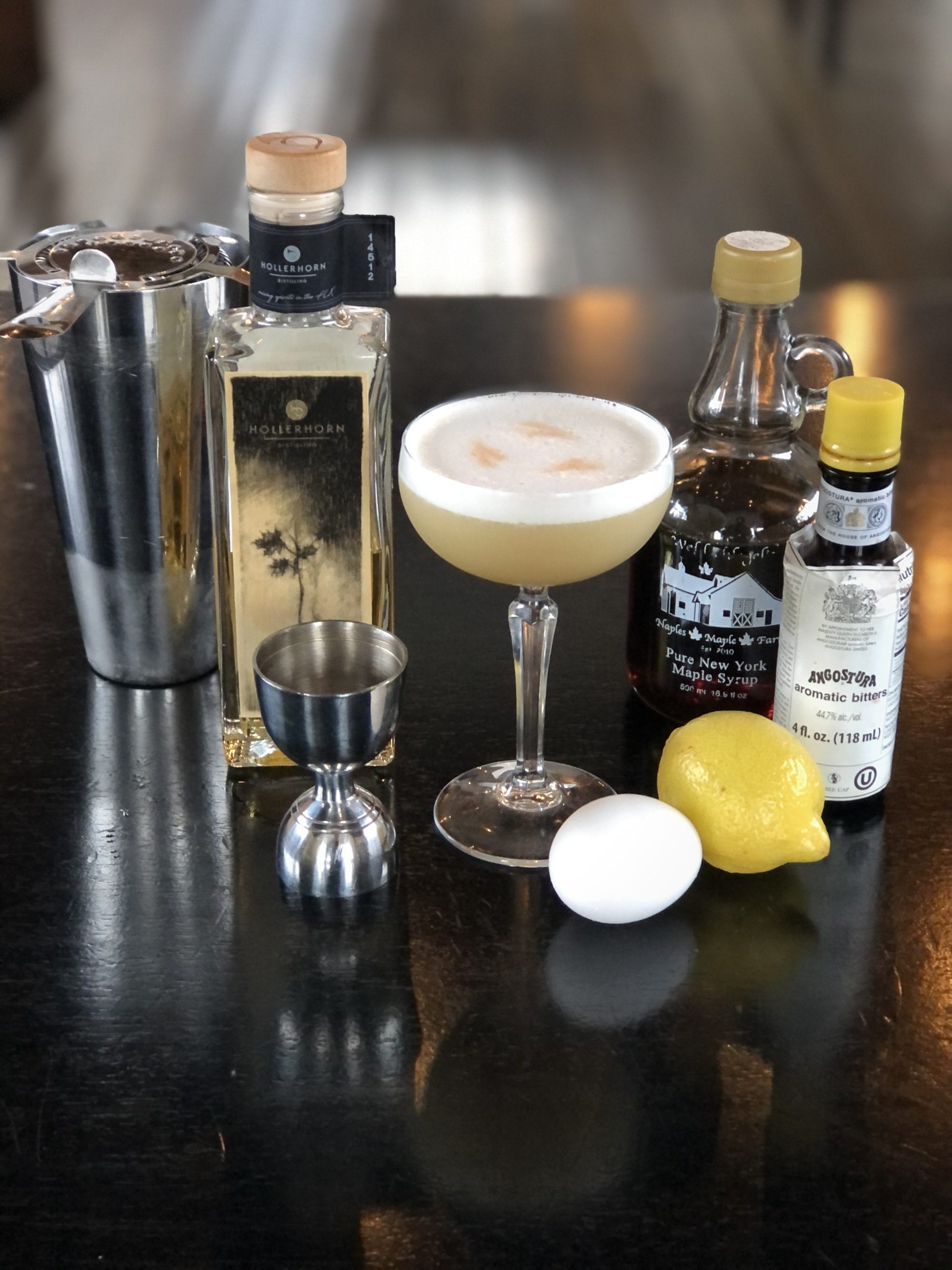