During his junior year at Cornell, Brian Nicholson had what he considers to be the toughest conversation he’s ever had with his father, Joseph: Brian told him that he would never, ever return to work on the family farm, which happened to be Red Jacket Orchards.

“Although he was open and very encouraging, anything you did came back to the proverbial ‘if.’ I’d tell him, ‘Hey Dad, I’m taking a course in this,’ and he’d say, ‘That’d be great if you came back.’”

After graduating, he took a job on Madison Avenue, where at one point, he had an opportunity to choose between working on two accounts: Welch’s or Procter and Gamble. He chose the latter. “My dad, he told me, ‘If you came back, Welch’s…’ and I said, ‘Dad, I told you five years ago, I’m not coming back!’”

His father had the last laugh. After he married his wife in 1999, Brian Nicholson began to pine for working on the brand side of the product, and a better quality of life.

“My job was to learn consumer insights, do research and travel the country. But what I really enjoyed was the client service piece.” So in 2000, at the height of the dot-com boom, Nicholson walked away from advertising and returned to Geneva with his wife to work alongside his father at Red Jacket Orchards. His twin brother, Mark, who was working in agricultural policy in Washington, D.C., would follow him two years later. In the previous two decades leading up to Brian joining the farm, Joseph, a one-time Wall Street securities analyst, had doubled the business, and they had just begun juice production.

In the 19 years since Nicholson’s return, Red Jacket Orchards has grown sevenfold. For Nicholson, the key to sustaining Red Jacket’s success is to keep evolving.

“In running a 60-year-old business, one of the best pieces of advice I ever got was, ‘What is it that you’re doing today that if you weren’t doing tomorrow, you wouldn’t miss?’” he says. In other words, when a component of the operation has served its purpose or it’s no longer relevant, it is eliminated. They once had a warehouse in Brooklyn that “really propelled us beyond Upstate New York,” but they’ve since closed it. For 20 years, they sold Red Jacket products at 50 farmers markets every week, including New York City’s legendary Greenmarket, but they have ceased doing that as well. Red Jacket accomplished their goal of getting exposure in New York City and beyond, and didn’t need to stay any longer.

“To grow a brand in New York City is one of the toughest things to do,” he says. “We did it literally from the street up. When you’re standing there in front of a customer sampling and getting immediate feedback, that’s the best R&D you can have.”

For the last several years there’s been a gradual shift toward market penetration. Red Jacket’s products are available in several states and major metropolitan areas. Until recently, they introduced a new juice every year, but they’ve hit the pause button on that while they work on launching a 52-ounce bottle, a size Nicholson hopes will catapult Red Jacket Orchards nationwide. There are also plans to double juice production within the next five years. Brian continues to oversee marketing and brand expansion, while Joseph and Mark oversee the orchards, but they’re restructuring internally. In November 2017, Brian and Mark bought out their father’s share of the business, making Red Jacket the rare farm to be handed to a third generation. They’ve outsourced their marketing and apple packing to New York Apple Sales in Glenmont, near Albany, and Pomona Packing in Wolcott, both of which have state-of-the-art technologies that will allow Red Jacket to increase production.

But for Brian Nicholson, the most vital element at Red Jacket Orchards is their employees: “Our core values of ‘Excellence, Innovation, Respect, and Integrity’ inform every move we make as a company, and at the center of these values is our people. From the hardest-working people in agriculture to the most talented disruptors in CPG [consumer packaged goods], our team is the reason we’ve come this far, and the reason there is no limit to where we can go.”

Erin Scherer has written about the Finger Lakes food and wine industry for several regional publications. She lives in Geneva.Jan Regan is a longtime Geneva-based photographer happiest when capturing the people, places and things of the Finger Lakes – and beyond.  More at:  janreganphotography.com

This article was originally posted in our March/April 2019 edition. 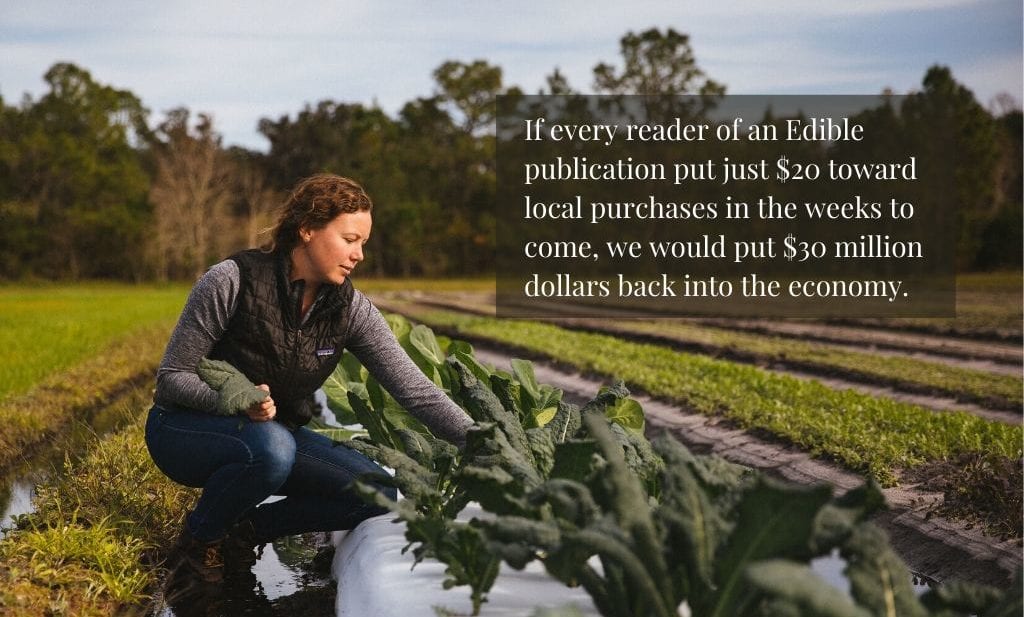 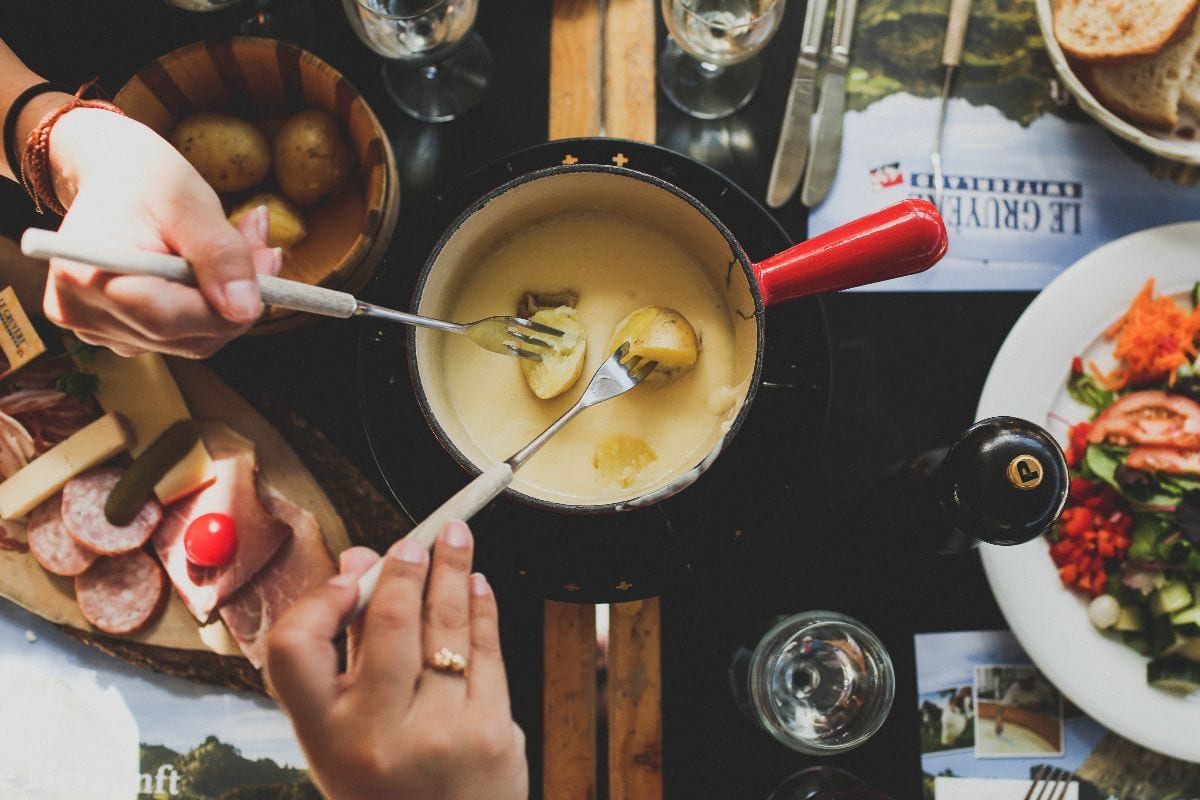 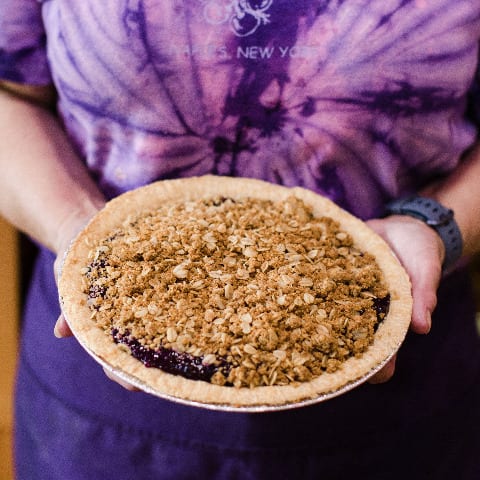