From the outside, Foodlink resembles the many other drab warehouses that line Mount Read Boulevard on the west side of downtown Rochester. But inside the cavernous 90,000-square-foot campus, there are walls stacked with boxes of dry pantry goods and tables lined with bright, fresh produce. Volunteers work assembly-line-style to fill boxes and stuff backpacks with ingredients for nourishing meals, and the community kitchen is filled with the sounds and smells of cooking.

Foodlink, which just celebrated 40 years, is a community food resource center and the local Feeding America food bank serving a 10-county area. Approximately 200,000 individuals per year rely on Foodlink’s assistance, in addition to 3,500 school-age children who receive lunches through the BackPack program. There are also nine Foodlink pantries within area schools (and plans to expand). A staff of 90 people, aided by roughly 16,000 volunteers annually, fulfills all of Foodlink’s operations.

President and CEO Julia Tedesco is in her 10th year at Foodlink. It was her first job out of graduate school (she studied public administration at Syracuse University’s Maxwell School), and even though founder Tom Ferraro didn’t have quite the budget to hire Tedesco, he was determined to make a place for her on the staff.

During the next few years, Tedesco held seven different titles and worked in development and communications for Foodlink, overseeing more than $3 million in fundraising annually. When Ferraro died in 2014, Tedesco became interim co-director, which led to her current position in 2015.

“I think big picture about how we are going to accomplish our mission, which is something I inherited from Tom,” she says. “We carry on his vision by acknowledging that hunger is a symptom of a much bigger problem—and one we need to address.”

To that end, Tedesco has been increasing Foodlink’s public policy focus, along with health and educational initiatives.

“We are a public health organization, and we’re raising the bar on our standards for the food we distribute,” says Tedesco. “We’ve introduced policies that set the benchmark for the quality of the food, not just poundage.”

Foodlink no longer accepts or distributes sugar-sweetened drinks, and the organization has increased from distributing half a million pounds of produce in 2013 to a projected six million pounds in 2019. They are also partnering with the local healthcare sector in ways they’ve never done; piloting fruit and vegetable prescriptions through primary care physicians, and holding nutrition education classes at Highland Family Medicine in the city of Rochester.

In 2018, the organization launched the Foodlink Career Fellowship, a yearlong program that trains attendees for livable-wage careers in the kitchen. While most kitchen training programs are nine weeks, Foodlink’s is closer to an apprenticeship model. The first cohort of eight fellows began in July 2018 and will spend their year training in Foodlink’s community kitchen as well as completing an externship at an area Wegmans for 40 hours a week.

“Food is an underrated success story in our region—we have a robust system that continues to grow and offer job opportunities,” says Tedesco. “Food is a huge driver of workforce and economic development here, but sometimes it’s so basic that people think it’s less exciting than it actually is.”

She notes, though, that along with the opportunity and development, there is still a startling amount of poverty in the region, and that’s what Foodlink will continue to battle.

“Our hope for Foodlink’s next 40 years is that food is recognized as a basic human right and every individual in our region is able to access healthy food for their families,” says Tedesco. “Hunger is not about food or lack of food, it’s about poverty and inequity. We are going to be bolder in stating that truth as we move forward.”

This article was originally published in our March/April 2019 edition.

Kate Melton is a commercial and editorial photographer based in Rochester. See more of her work at katemelton.com. 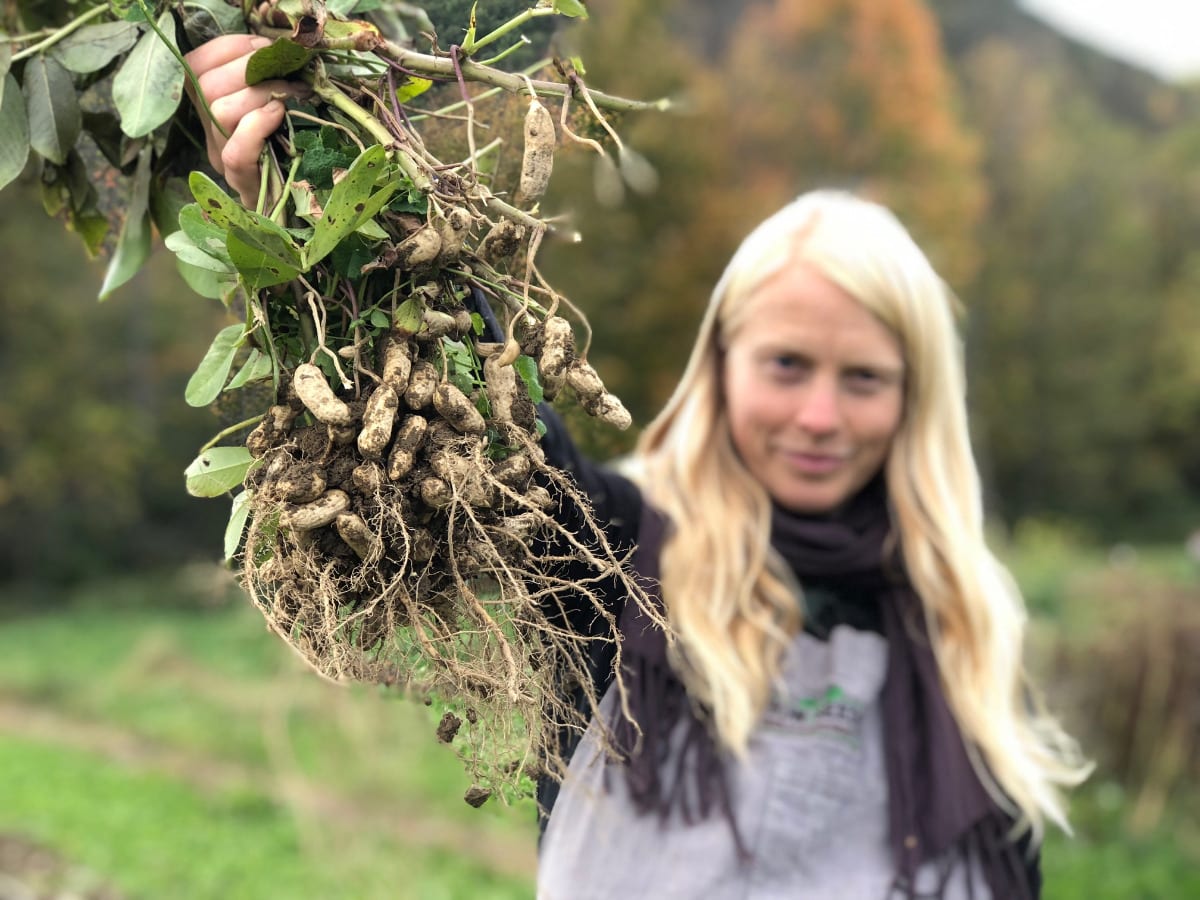 A Passion for Peanuts, and Growing 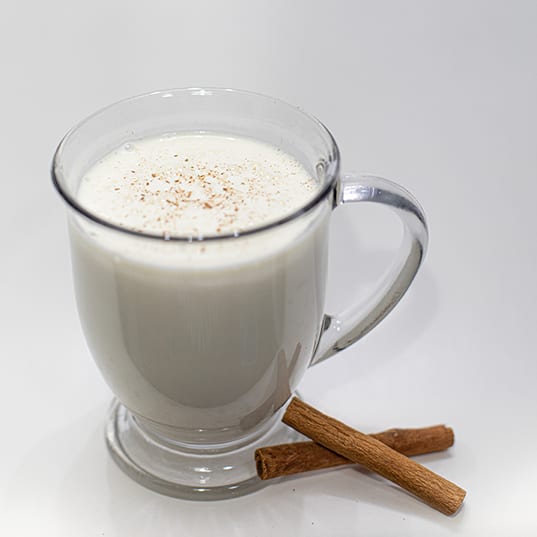 Behind the Bottle: Purity Eggnog 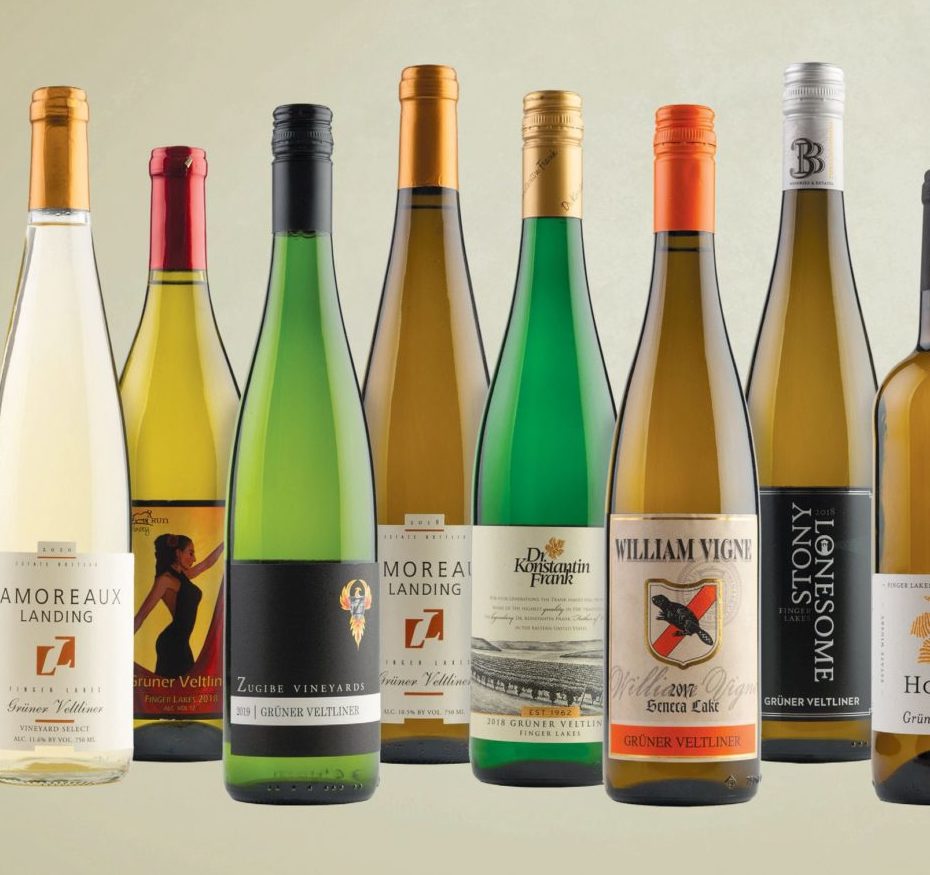