On their three-acre farm in Hector, Matthew Glenn and Liz Martin of Muddy Fingers Farm pump out an impressive 40 different kinds of fruits and vegetables. They produce food year-round with help from their six high tunnels and sell it to restaurants, at markets and through a community-supported agriculture (CSA) harvest subscription program. After many years of growing without chemical fertilizers or pesticides they are now in their second year of being certified organic.

“Not that our practices changed any,” Liz said. “We still grow the same way, but now we’re paying someone to verify that we’re not spraying poison on people’s food.”

The sometimes frustrating and pricey decision to become certified organic was a requirement for a new revenue stream: selling seeds. Matthew had grown seeds as a hobby for a couple of years and they saw the opportunity to make a profit selling organic ones. Liz noted that it’s been a fun endeavor for both of them.

“You know, you study how evolution works, but basically this is you doing natural selection,” Liz said. “Like, ‘Oh dang! Last year I saved the biggest parsnips and this year’s parsnips look way nicer!’”

Not only does the seed business provide additional income, it requires less physical labor than what they’re doing now. With the couple both turning 40 this year, they are making some changes in how they do things, planning for an eventual change of pace. “We’ll probably get 25–30 years out of growing mixed vegetables and then need to do something else. Something less intense on the body.”

At Muddy Fingers this time of year there is a big barn full of radishes, carrots, turnips, potatoes and winter squash. The new barn replaced the old greenhouse that was once used as a washing and storage area. This additional space will help in the spring when there are baby plants growing everywhere and the farm is bursting at the seams. A new tool will also come in handy this spring: a prone weeder. This contraption allows a farmer to lie down flat on their stomach and hang over a weedy patch of ground to work instead of bending from the waist.

“It’s gone so fast and been so much fun,” Liz said of her years as a farmer. “But it’s not undemanding work on your body.”

The golden milk craze has turned people on to the anti-inflammatory health benefits of their brand new crop: turmeric. The bright yellow spice is made from the small root of a large, leafy green plant. “Turmeric is harder to grow than ginger,” said Liz. “You’ll have a plant that’s waist high or taller and you’ll pull it up and there will only be this little, tiny tuber at the bottom!”

Ginger, one of their now-signature crops, still sparks a lot of curiosity at market. The swirly pink and orange root needs to be grown in a tunnel and isn’t found at every local farm stand. “You have to be willing to talk about it a lot,” said Liz. “Sometimes I’ll find I’ve talked to a potential customers for 10 minutes about ginger, it’s so unfamiliar. You’re constantly having to inform people.”

Matthew and Liz started out as recent college grads with a hunger to live off the land, and they’ve done just that. Changes are happening at Muddy Fingers Farm but the goal is still the same. “We built all this, none of this was here before, and now it’s a beautiful place that produces food, that feeds people’s families,” said Liz. “That’s the most amazing feeling in the world.” 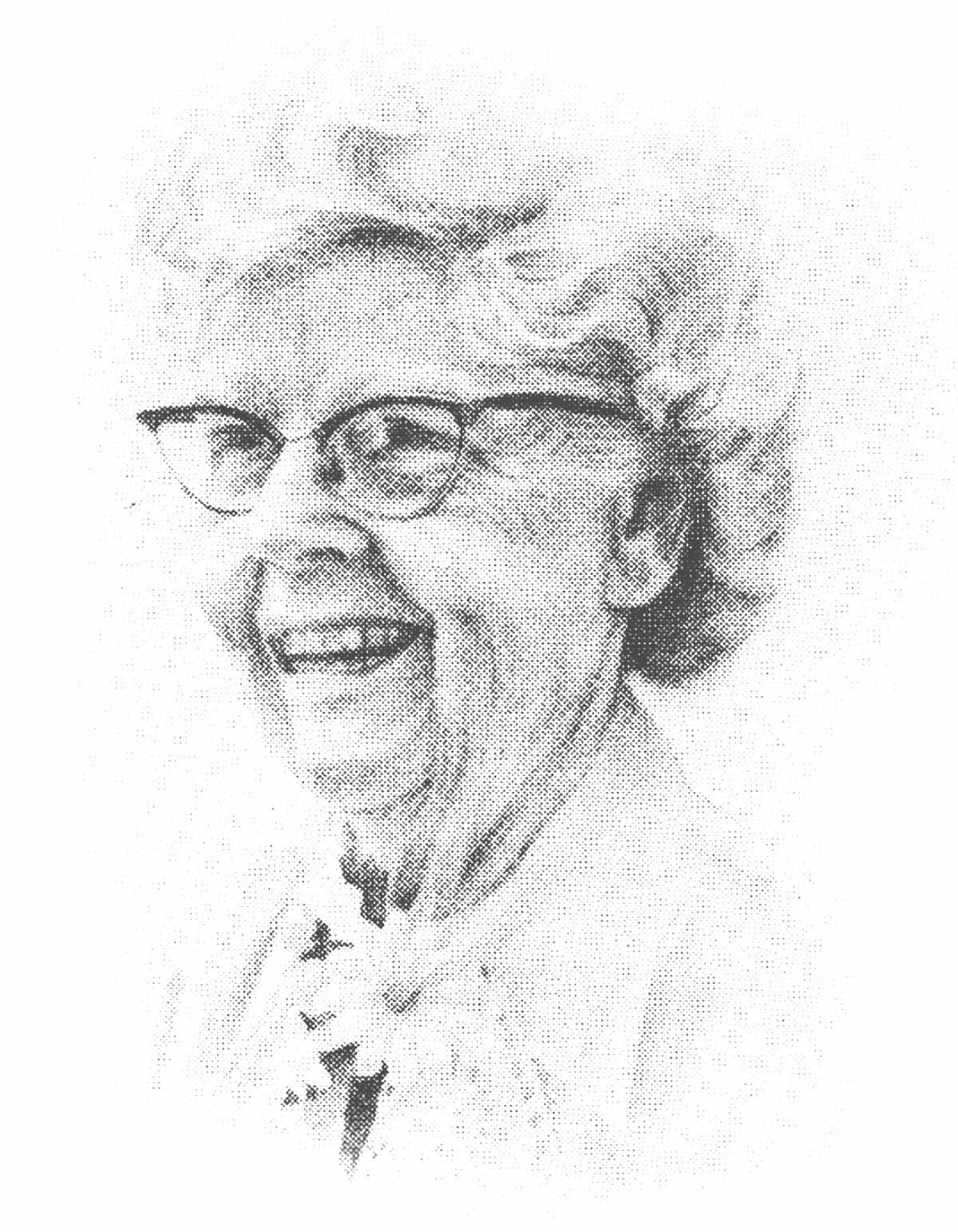 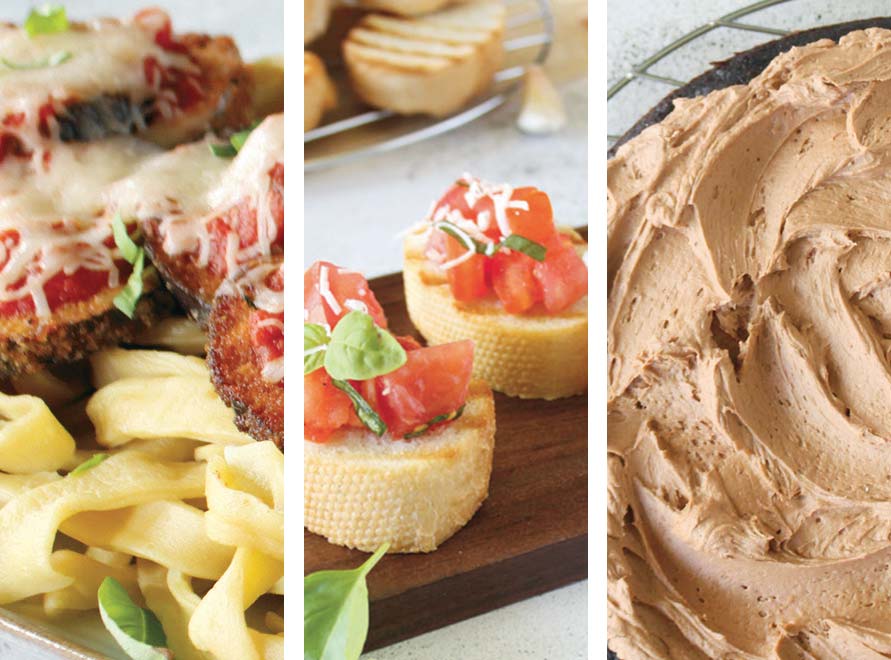 Fresh from the Garden 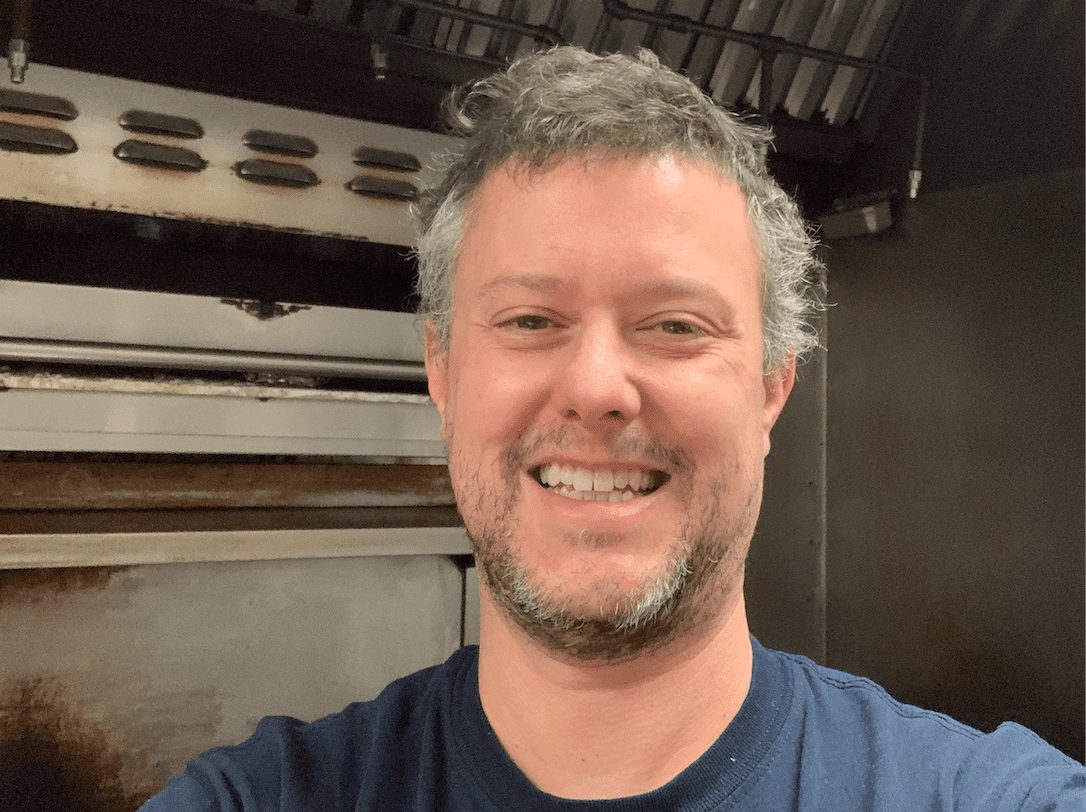