Back of the House: Atlas Bowl

When Todd Parlato first arrived in The Finger Lakes in the 1990s to work at the Finger Lakes National Forest, he spent a lot of time in Trumansburg. “Trumansburg was the ‘city center’ where I would come for laundry and groceries,” says Parlato, who was living in Hector at the time.
Share on facebook
Share on twitter
Share on pinterest
Share on email

Putting food and fun on the map

When Todd Parlato first arrived in The Finger Lakes in the 1990s to work at the Finger Lakes National Forest, he spent a lot of time in Trumansburg. “Trumansburg was the ‘city center’ where I would come for laundry and groceries,” says Parlato, who was living in Hector at the time.

Parlato is quick to point out the contrasts between Richard’s and Atlas. Whereas Richard’s and Tri-County Lanes functioned as separate entities to the point where they had different names, Atlas Bowl is a restaurant first and foremost, but a combined dining and bowling experience. The bowling element lends a family-friendly vibe to Atlas’ casual-comfort ambiance.

“Trumansburg is a small market,” says Parlato. “You need to be able to draw people with something that they can’t get anywhere else. That results for us in having a constituency where you have adults with little kids who are having a great time. The adults are able to get craft cocktails, beer, wine and cider, and locally produced, great, from-scratch cooking and the kids are having a blast.”

The same year Richard’s burned down, Parlato took a position as a bartender and server at Maxie’s Supper Club in Ithaca. Over the course of 13½ years, he worked his way up to general manager before leaving in 2012 to start what would become Atlas. Following his departure from Maxie’s, he put in a short stint at The Heights in Ithaca, where he met Brittany Loughlin, who would later open Atlas as head chef.

A Montour Falls native, Loughlin studied culinary arts at ALMA, La Scuola Internazionale di Cucina Italiana in Parma, Italy, and the International Culinary Center in New York City. Parlato was drawn in particular to Loughlin’s ability to perform gracefully under pressure.
“I was impressed by her abilities working in a high-volume restaurant with high standards,” he says.

During his time at the Heights, Parlato routinely passed by a vacated building at a Route 96 strip plaza that over the years held many incarnations, most recently a Save-A-Lot grocery store. “The front window was evocative of a Howard Johnson’s,” he recalls. “You drive by something for 10 years, living in Trumansburg, and thinking about the possibilities of what could be.” With two partners, Parlato took out a 30-year lease on the building. Through eBay, he acquired seven vintage lanes from a Detroit bowling alley and spent nine months gutting and refurbishing the space before opening.

Atlas’ menu can be characterized as “farm-to-table comfort food.” There’s “Totchos,” a tater-tot twist on the nacho plate; fried Brussels sprouts; crispy tofu; and the Atlas Burger, a take on the classic American burger made with a quarter-pound patty, crispy onions, American cheese, lettuce, tomatoes and bacon aioli.

“We have found that elevated comfort food with local additions when possible is the most appealing realm for our menu,” says Loughlin. Adds Parlato: “We don’t like to consider ourselves hemmed in by any one culinary concept. We like to have the freedom to move throughout different areas for inspiration.”

On Wednesdays in-season, Loughlin will head to the Trumansburg Farmers Market and begin work on the Locavore Special. “When I’m creating the Locavore Special, I usually find one ingredient to inspire me and then move from there,” she says. “Often, it will be one specific vegetable, new cheese or cut of meat.” After returning to Atlas, Loughlin will take a photo of the ingredients to display to customers, and get to work on the dish.

Julia Arrarian is the market manager for the Trumansburg Farmers Market; she also works front of the house at Atlas, which allows her to observe the reaction to the Locavore Special up close. Arrarian has observed that most customers are generally pleased with the result. “Customers’ eyes light up each week when I rattle off the names of farms incorporated in the Locavore Special of the night,” she reports.

“Sometimes a customer will tell me how they pass the farm providing greens on their way to work every day. Other times, I get confused looks of shock hearing that roasted chestnuts will pair into a creamy pasta dish. Then they try it and can’t believe how delicious it tastes.” The Locavore Special concludes when the Trumansburg Farmers Market closes at the end of October, but Loughlin says that she and Parlato have discussed how to incorporate winter variations of the special in the future.

Wines are offered on tap, with two reds and two whites, but the on-tap wines are usually from elsewhere. “It’s very difficult to find anything by the keg besides Riesling locally,” Parlato says. Local wines are available by the glass and bottle, though, and recently Atlas poured an unoaked Chardonnay from Wagner Vineyards, as well as Luckystone Red and Dry Rosé from Sheldrake Point.

As for the future of Atlas, Todd Parlato is focusing on resurrecting what he refers to as the menu’s “greatest hits”—beloved menu items from the past at Atlas that are not currently being served. Loughlin is promising some new flavors, including Indian dishes.

“In the future, you should see some new flavor profiles, bringing some culture to your taste buds,” she says. Arrarian is hoping for more collaborations, as Atlas sponsors music events at the market, and hopes to host cooking classes and tastings at Atlas. Says Arrarian: “Strong local partnerships keep our communities thriving.”

Erin Scherer profiled Local Hero Award winners Red Jacket Orchards and Maggie’s Greens in the March/April issue. She lives in Geneva.
Jason Koski lives in Trumansburg and works up a voracious appetite by biking to various photo assignments in search of good food and tasty visuals.

This article originally appeared in the May/June edition of the magazine. 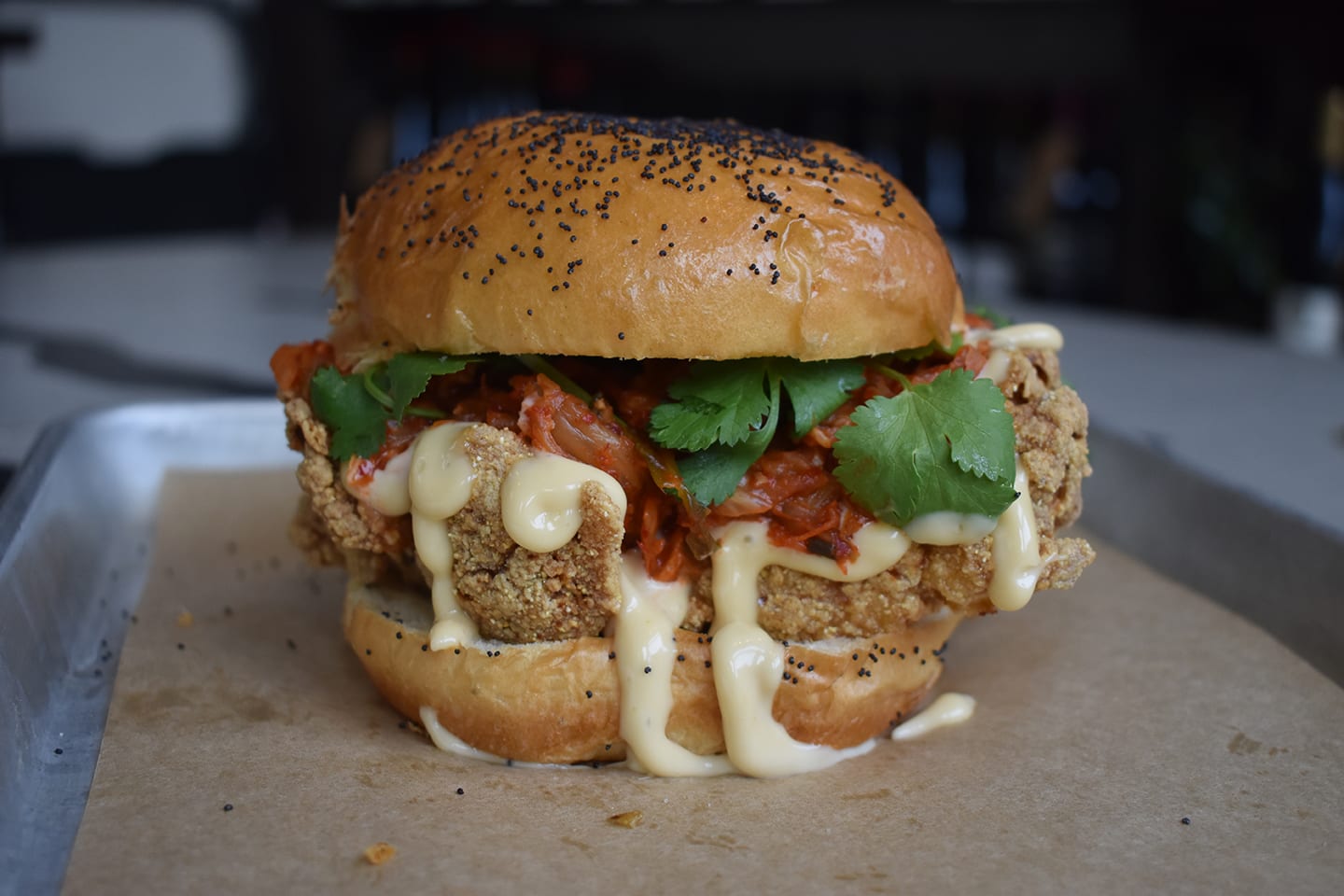 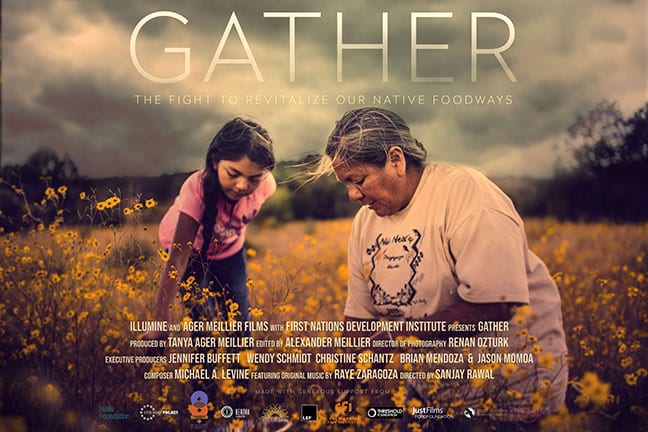