Erik Fellenz and Jenny Frederick, the owners of Fellenz Family Farms in Phelps, grow many varieties of fruits and veggies and are well-known for their long-running community-supported agriculture (CSA) harvest subscription program. Erik’s father, Andy, started the farm in 2002 and recently turned over management to Erik. You can find the Fellenz family and their produce at the Brighton Sunday farmers market all season long.

eFL: What are you guys up to this time of year?
Erik Fellenz: Jenny focuses on the plants and I focus on the infrastructure that keeps the farm moving. This time of year I’m in the shop an awful lot. Building equipment, putting tractors back together, doing all the maintenance, just getting everything ready for the season. I’m in the high tunnels a little bit, getting beds prepped, but most of that is Jenny.

eFL: Jenny, what will you be doing in May and June?
Jenny Frederick: We’re harvesting peas, lettuce, mixed salad greens, beets, hopefully strawberries in the beginning of June, microgreens, shoots, arugula, kale, chard—it’ll be pretty colorful. We have a small asparagus patch and a little bit of rhubarb, too. Our pre-season CSA starts the second week of May; we only have 30 members in that. We’re also doing a lot of plant rotation and getting everything into the ground for later. We’re planting cabbage, things for fall, rutabaga, lettuces, arugula, Asian greens, beets, carrots, turnips. Our main season starts the first week of June, so that’s a busy time.

eFL: What’s something different you’re doing this year?
EF: We have six high tunnels and two greenhouses that we rotate our production in. We’re kind of scaling back using the high tunnels because, with climate change, they get really, really hot and they bake a lot of our greens. We usually use them for tomatoes, eggplant, small greens rotations—because it just amplifies the cycles, we can get larger things in a shorter period of time. We do radishes and peas in the early spring.

EFL: What are the ideal conditions for May and June?
JF: Dry! Not raining. No weird, crazy winter storms like we had at the end of April last year that kinda messed up our May plans. It’d be nice if it was in the 60s and 70s; that’s when everything is pretty happy.

EFL: What’s your favorite part about being a farmer?
JF: I love working outdoors, I love getting dirty. I love being able to show people where food comes from. We have a “pick your own” garden for our CSA members and they bring their families—they can pick as much as they want from this particular plot. It’s so great to see all the little kids go and pick flowers and cherry tomatoes and things that they’re eating for the first time. That’s just so exciting for me.

EFL: What’s the hardest part about being a farmer?
JF: You have to have a big backbone. This season already I’ve lost three separate rotations of tomatoes because our greenhouse wasn’t as reliable as we thought it was. You can’t give up, you just muster through it and constantly think outside the box. Look at the good side of things, because there’s always some sort of chaotic disaster. You’re at the mercy of Mother Nature, you’re at the mercy of what technology you have on your farm. We try to make sure that we don’t put all our eggs in one basket. We spread things out and make sure to plant extra just in case we have some sort of catastrophe. We’ll do separate plots of the same thing just in case we have groundhogs or rabbits that decide to eat an entire bed of lettuce.

Laura Gallup is the managing editor of Edible Finger Lakes as well as the marketing and events coordinator for the Ithaca Farmers Market. She grew up eating strawberries by the bucketful on her dad’s farm in Hector, NY.

Jan Regan is a longtime Geneva-based photographer happiest when capturing the people, places and things of the Finger Lakes—and beyond. More at janreganphotography.com.

A version of this article originally appeared in the May/June 2019 edition of the magazine. 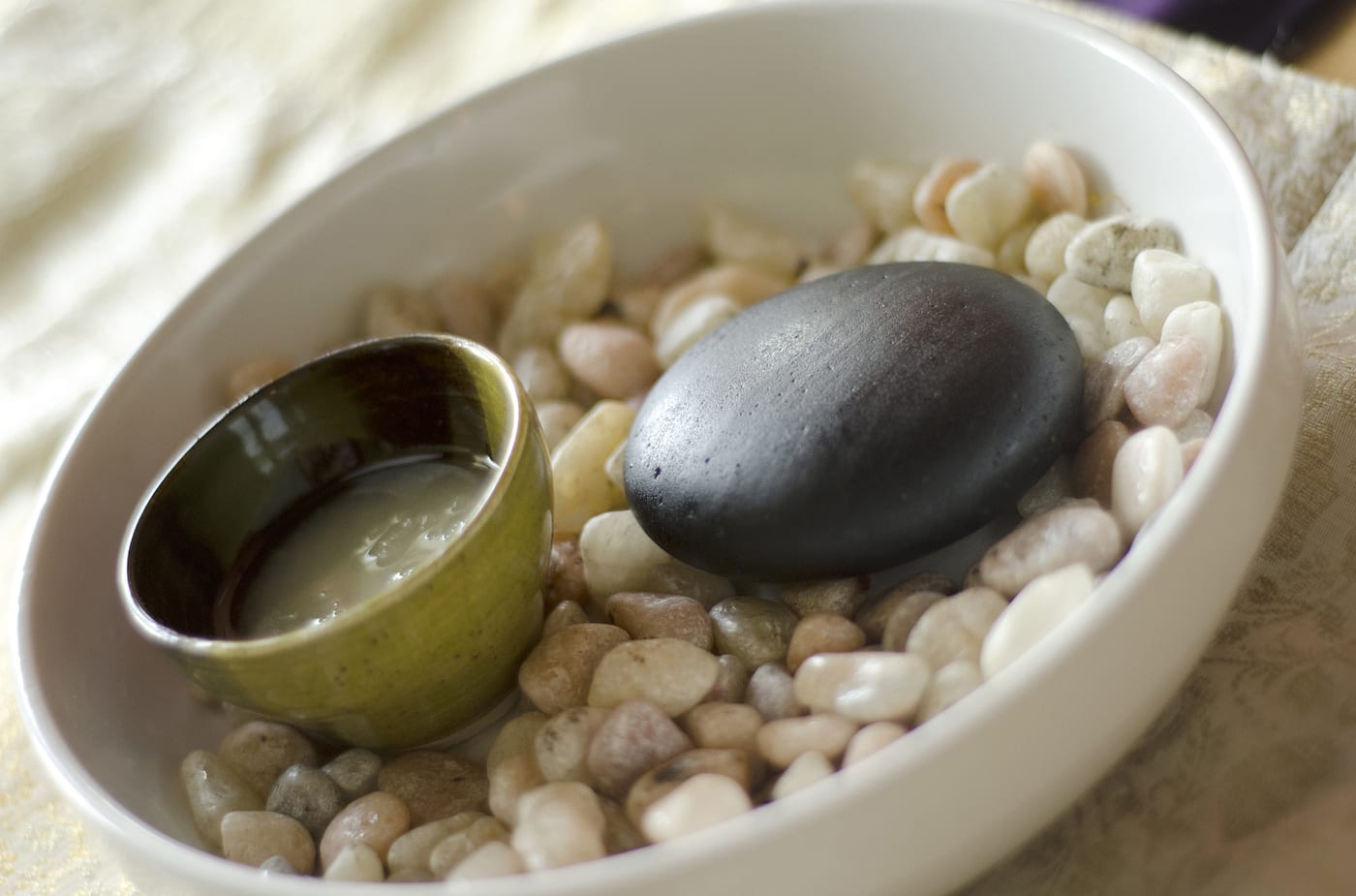 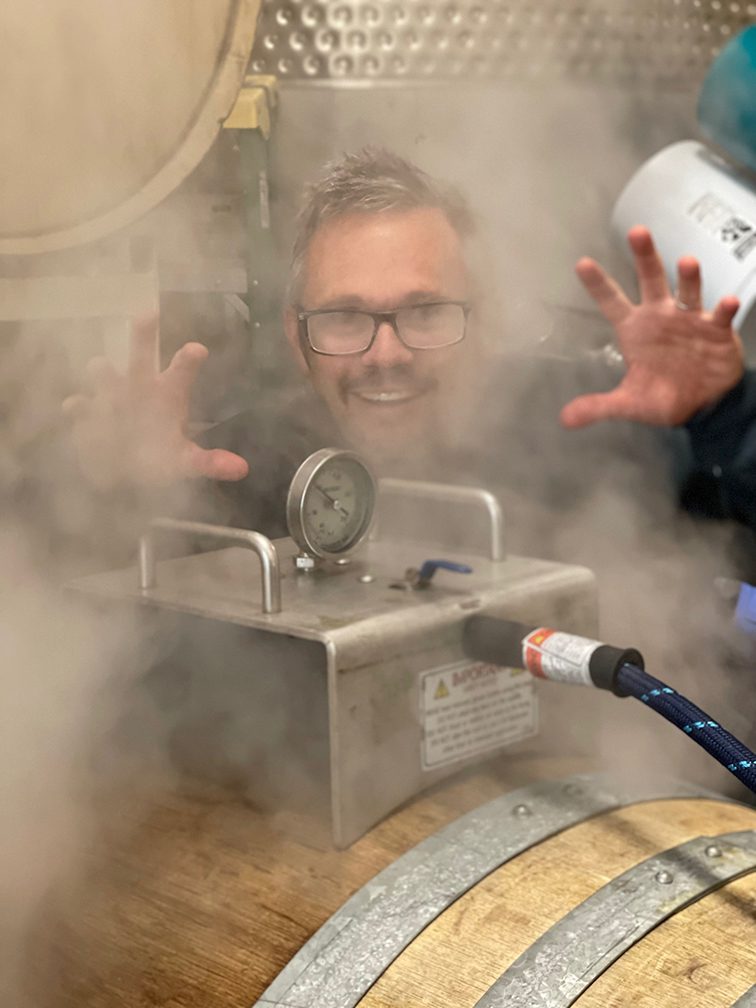