A version of this article originally appeared in the 2015 Wine Issue edition of the magazine.

A voluptuous magenta hibiscus greets you at the door — think “Little Shop of Horrors” – but this plant’s not-very-wicked intent is to welcome you to the Ithaca Beer Company’s expansive new facility. Though it’s off the beaten path, and your GPS may steer you bum (you may want to call for directions), its parking lot is frequently full to capacity and beyond.

Beyond the hibiscus, to your right is a towering beerworks, a small city of shiny, looming tanks; beer lovers cluster around their stainless steel feet during hourly tours from noon to 4:00. Straight ahead is the tasting room, its Tyler Chiaschi-crafted bar a sweeping kaleidoscope of polished colored glass and mirror shards embedded in smooth concrete. Knowledgeable barmen and women pour your pints and four-glass tasting paddles, and advise you on selection.

Proceed a few yards farther and you’re in the restaurant, with its quilted-steel kitchen door and monumental wood-fired pizza oven (more polished concrete here), and wall of glass looking out onto the beer garden, a shaded place a-bloom with misty Russian sage, stripy zebra grass, and purple butterfly bush. Underscoring the beer-iness of it all, rambunctious and leggy hops, which can grow as much as 40 feet in a season, make their way up ropes and over the pergola, providing fragranced shade. And while Americans can be puritanical about where children should be seen and/or heard, it’s a place tolerant of kids, with kid-friendly food and bocce and shuffleboard for their amusement as well as that of their adult keepers.

Founded in 1998 with the mission “to brew delicious beers for the purpose of making life more enjoyable,” the company’s success is a tribute to the creativity of its founder, Dan Mitchell, his community spirit, and, of course, his ability to turn out a splendid product.

The current incarnation of Ithaca Beer opened summer of 2012, and, according to marketing director Allison Graffin, by October was serving cheese plates and charcuterie. By December they were cranking out burgers, and, soon, pizzas, their menu focused on foods that bring out the best in beer. Head Chef Jeff Andersen, a lanky New Hampshire transplant and happy Cornell dropout who found his true passion at the stove and polished his culinary chops at Ithaca’s Boatyard Grill, says they’re currently going through 75 dozen burger buns a week for their popular locally grown, grass-fed-beef burgers. Other star items are a rich cheddar-ale soup and pizzas, and when the wood-fired oven isn’t cranking them out full blast, there’s room for shepherd’s pie, roasted beets, or anything else from the day’s harvest that might relish a turn at high heat. Piggery hotdogs round out the regular menu, along with pulled pork, salads, cheeses, and house-made desserts.

According to Graffin, the focus is on the self-sustaining and the community based, and relies heavily on the locals, at last count numbering seventeen farms and producers. Their neighbor at Early Bird Farms, George Sheldrake, provides them with corn, and the cheese plate offers a rotation from local Lively Run, Muranda, Kenton Farms, and others. In addition, Andersen hits the Ithaca Farmers Market on Saturday mornings to fill out the “specials” list and also relies on the brewery’s garden and its three hoop-house greenhouses for garlic tomatoes, zucchini, many types of peppers, collards, kale, chard, and ten kinds of herbs. And while beer is the beverage of choice for most visitors, the menu offers Ithaca Beer’s own ginger beer and root beer, a few Finger Lakes wines, Bellwether Cider, and the tasty products of Finger Lakes Distilling.

Beer ingredients are another story. Says Graffin, there are just not enough of them produced in New York State to fill their needs. They do buy hops from Peterson Farms in Seneca Castle, NY, but most come from New Zealand and the west coast. During Civil War days 90 percent of the United States’ hop production came from this area of New York, but a triple threat — an attack of downy mildew in 1909, followed by a scourge of hop aphids in 1914, and finally Prohibition in 1919 — sounded the death knell for hops farms. But there is renewed interest in hops growing in this part of the state and an initiative out of Albany, a tax incentive, that will reward breweries that buy New York State hops.

There are plenty of perks for the lively staff at the Ithaca Beer Company as the company rehearses prospective events on the staff, recently treating them to a 220-pound pig doused in Andersen’s Cascazilla Beer-laced barbecue sauce. According to Graffin, there are dreams of beer dinners under the pergola at long picnic tables, concerts on the lawn, movie nights, mini-brewfests highlighting specific brewing styles, events celebrating various beers, weddings and rehearsal dinners, and having the brewery be a race stop for runners’ events.

Fortunately, the forward-looking owner, Dan Mitchell, purchased 86 acres, so there’s room to accommodate growth. The new brewery outperformed expectations, says Graffin. “ We anticipated growth, and planned for conservative growth, but we’ve had a big year – bigger than we expected.” She forecasts that its current 25,000-barrel capacity, equivalent to 275,000 cases, will grow 35 to 40% this year. By adding more tanks, the facility can grow up to 40,000 barrels per year. Distribution is mainly in the northeast and Ohio, and the aim for now is higher saturation in the northeast. Their Apricot Wheat Beer, particularly appealing in warmer climates, nets requests from Tennessee, North Carolina, and South Carolina, but for now the plan is to focus closer to home, for which we are grateful.

Peggy Haine has been writing about food and wine for the past 20 years. She is an adventurous cook and an ardent fan of fine Finger Lakes winemakers, farmers and chefs.

Finally, a remedy for your FOMO 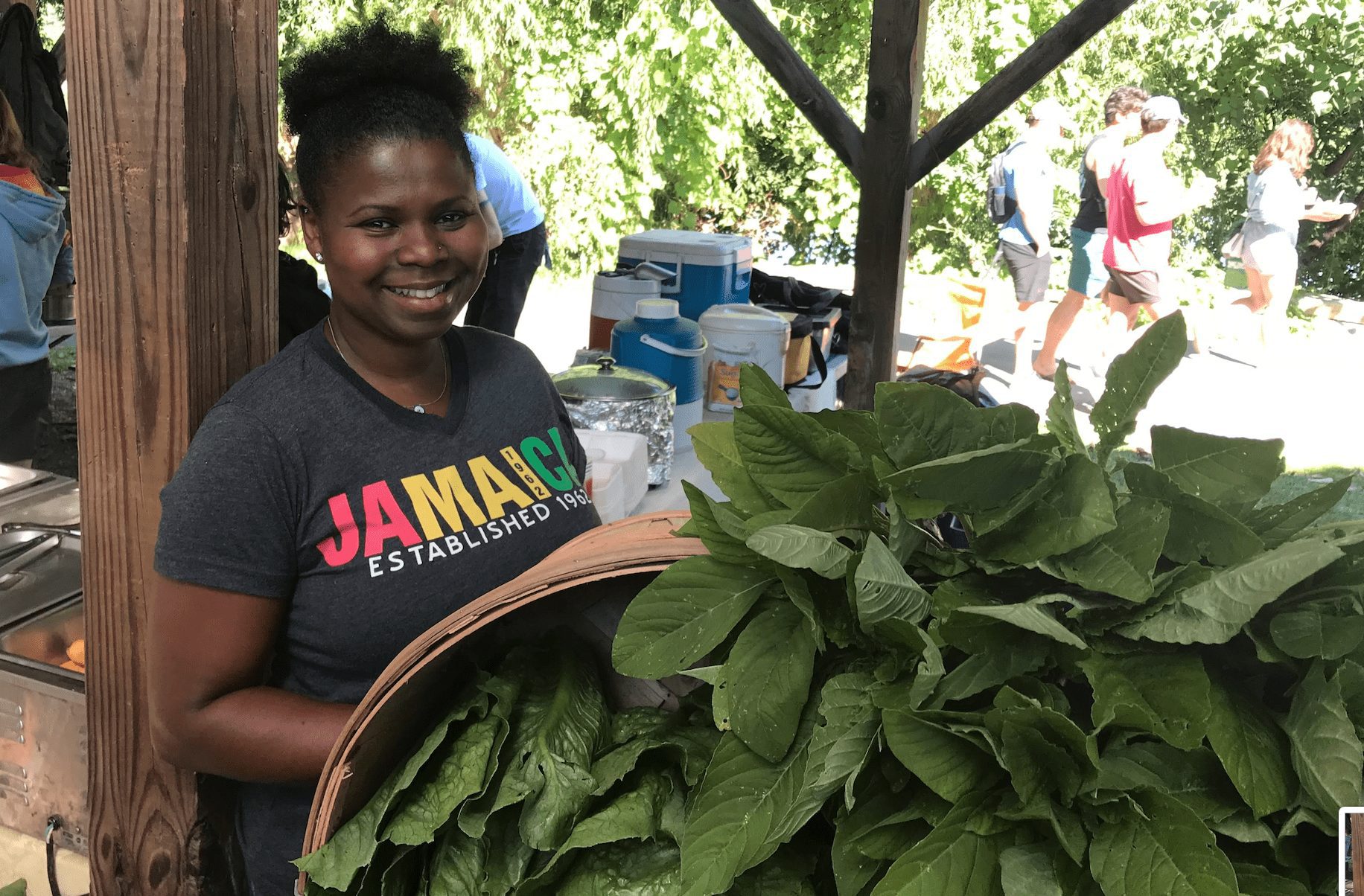 Notes from the Farm: Fort Baptist Farm in Ithaca 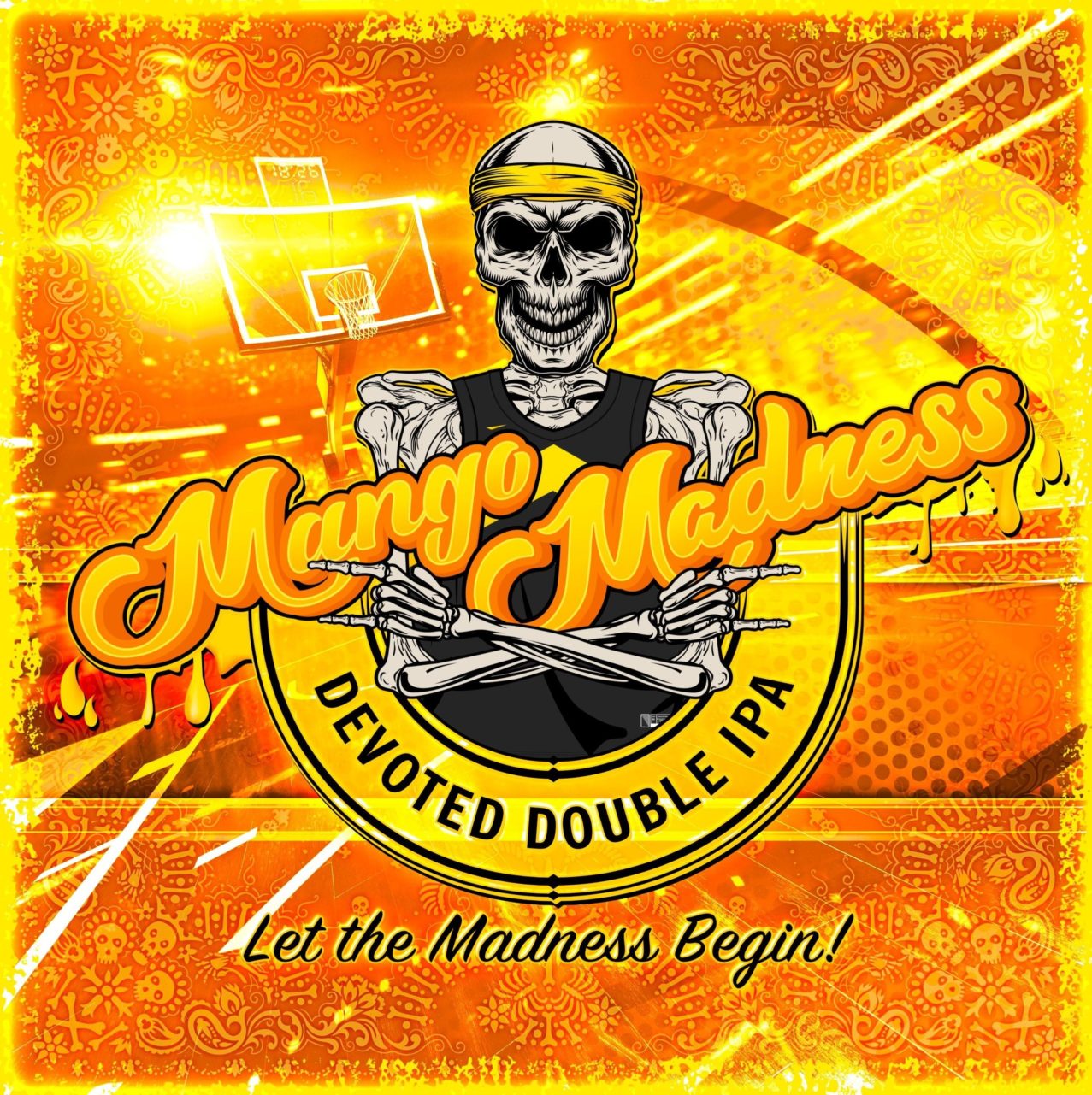