When a restaurant serves Asian cuisine, things can get a little… predictable. Ethnically ambiguous decor and 17-page laminated menus with Papyrus type font abound. Far rarer is a dining experience curated from the moment patrons arrive, with a focus on great food, locally sourced. Thai by Night in Canandaigua is the exception to this all-too-common rule.
Share on facebook
Share on twitter
Share on pinterest
Share on email

When a restaurant serves Asian cuisine, things can get a little… predictable. Ethnically ambiguous decor and 17-page laminated menus with Papyrus type font abound. Far rarer is a dining experience curated from the moment patrons arrive, with a focus on great food, locally sourced. Thai by Night in Canandaigua is the exception to this all-too-common rule.

When owners John Guattery and Pui Wudhapitak became a couple, Guattery was a corporate chef running 14 restaurants in Washington, DC. They discussed opening a place that served burgers during the day and Thai food for dinner (AKA, Thai by Night). After scoping out spots in DC, they decided to return to Guattery’s hometown of Canandaigua, which he had left 37 years before to pursue his culinary ambitions.

“Canandaigua hasn’t changed that much,” he said. “When I was a kid… we would come down to Main Street, walk around, have lunch.” It was important to Guattery and Wudhapitak to find a building that matched the small town essence he remembered. Eventually they found and renovated the space on the corner of Main and Phoenix that houses their 41-seat restaurant.

A mural depicts a restaurant in Bangkok and bits of Thai decor are thoughtfully chosen. Painted tin toys and kitchen supplies hint at Guattery and Wudhapitak’s sojourns to Bangkok. But as eye-catching as these touches are, Guattery says they’re secondary.

“The whole idea of the restaurant is to focus on the food and the community,” he said.

Binding an upstate New York community with cuisine native to a city 8,500 miles away carries some inherent difficulties. Ingredients, for example. Many of the building blocks of Thai by Night’s menu grow a mile and a quarter away at Howell Farm.

Guattery met Brian Howell, owner of Howell Farm, at the Canandaigua Farmers Market (where he is manager) and started buying his garlic. Eventually, the question was posed whether crops native to Southeast Asia could grow in upstate New York.

“I was, like, ‘OK, the challenge is on—I can grow that,’” said Howell. That was the start of growing Thai basil, chilies, tomatoes, Thai eggplant and other produce featured in Thai by Night’s offerings. And when harvests close in November, the restaurant changes its menu with the season. Howell and his wife have become regulars.

“We’re customers of his every Friday and he’s a customer of ours every Saturday,” Howell said.

Local sourcing applies to the beverage list as well, featuring Finger Lakes wines from Forge Cellars, Keuka Spring Vineyards and Hermann J. Wiemer. Highlighting the region’s wine started early for Thai by Night: The restaurant received its liquor license at 2pm the day of its grand opening, and the wine cellar was bare. Guattery called an acquaintance from school days in Canandaigua, Eric Frarey of Heron Hill, and in true neighborly fashion an abundance of Cabernet Franc appeared when the doors opened. Heron Hill wines are still featured by the glass. The beer served is brewed by Peacemaker in Canandaigua (Singha is also available). And soon, Finger Lakes cider will be added.

Why go through the trouble of sourcing local? In a word, taste.

“Think about it,” said Guattery. “Get asparagus from Mexico, [it’s] picked probably seven days before you got it. I [buy] asparagus at the farmers market, we’re going to use it tonight, it was probably 12 hours out of the ground…. I think anybody can taste the difference.”

That freshness is readily apparent as aromas of chilies and ginger waft from the kitchen through the intimate but not claustrophobic dining room. In that kitchen, Guattery and Wudhapitak are team members with their own specialties.

“I do all the butchering, make a lot of the desserts. She does the sauces and puts [the recipes] in Thai so I can’t read it,” he said with a laugh.

The partnership works. The kitchen is small but immaculate and organized to meet three turns of service on a typical Friday and Saturday night. The center of the space is a wok, heated on a burner that looks like a small jet engine and puts out 150,000 BTUs. It boils water in 30 seconds and imparts a beautifully complex, smoky flavor to dishes like the Pad See Ew with wild shrimp. This is an aromatic mountain of handmade flat rice noodles, sourced from New York and cut in house, mixed with gai lan, intricately seasoned sweet soy sauce. The noodles and shrimp are crisped and caramelized on the edges, enhancing the flavor even more.

The wok is also featured in the Kapow, a Thai street dish that can (should) be complemented with a fried egg, which, when broken, incorporates a silky yolk that binds together protein, Thai basil, rice and chili garlic sauce. Flavors here are alternatively smoky and spritely, with a distinction that shows that mindful sourcing does indeed impact flavor.

But what’s sourcing without skill? Both are evident in every dish, including the Khao Man Gai, modestly described on the menu as “chicken and rice” but it is the epitome of succulent poultry. The chicken is poached with ginger root, a note that doesn’t get old from first bite to last, particularly when paired with the rice, cooked with the chicken’s fat, garlic, Thai chilis, cucumber and soybean sauce.

Other bites of note are the summer rolls, a delight to eat due not just to flavors but the snap of texture, as well as a dessert favorite, blueberry cheesecake spring rolls, with a shattering, savory crust and gooey, sweet interior.

A variety of authentic condiments are available upon request including dried chilies, sambal, pickled jalapeños and a delicious, spicy fermented fish sauce with Thai bird chilies. Also available are what Guattery calls “death chilies”: dried Thai red bird chilies. “They’re brutal,” he said. “Nobody can be in here when [Wudhapitak] toasts them.”

Even though it’s a long way to Bangkok, Canandaigua has embraced Thai by Night. When they opened, there was a line out the door. Guattery and Wudhapitak have a list of regulars, some of whom they’ve watched start families in the last few years.

Whatever the cause, there’s no secret as to why this Main Street favorite is flourishing.

Pete Wayner is a writer and videographer in Rochester. He loves to eat, drink, and be outside – ideally, at the same time. More of his work can be found at petewayner.com. 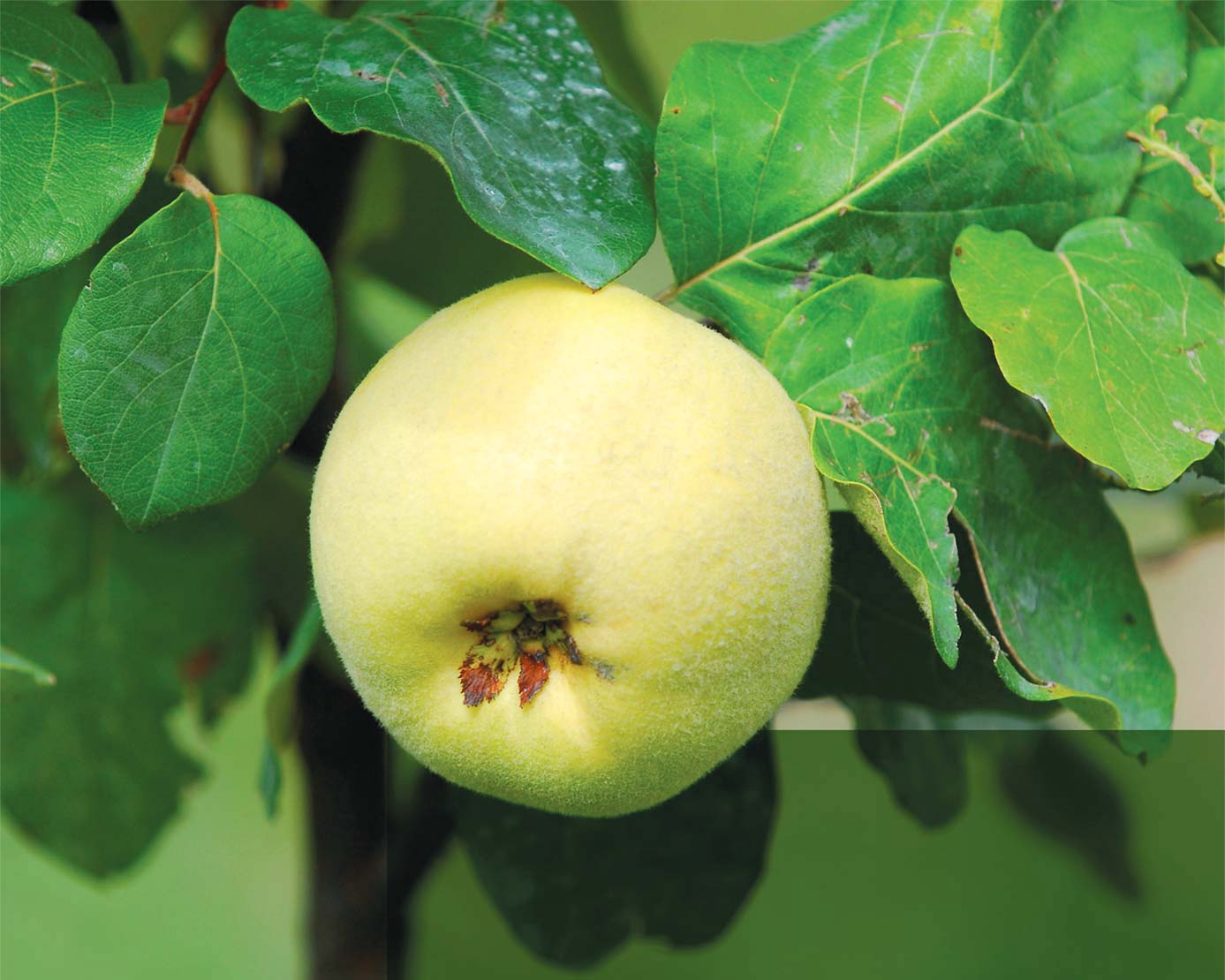 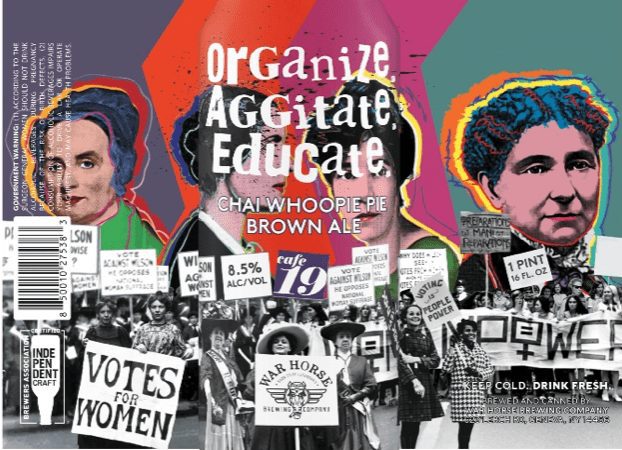 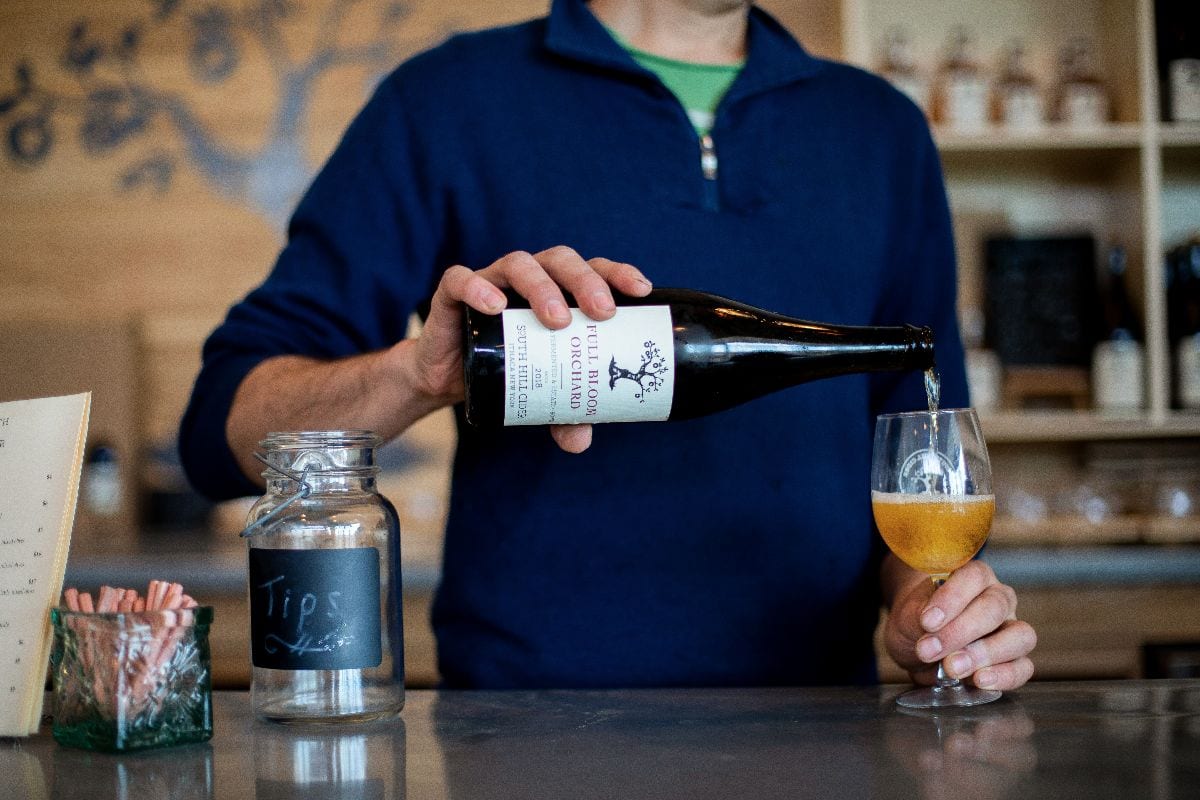