Pour Me a Tall Cold One

As warmer weather settles in, iced coffee season kicks into full gear but it seems to have taken a backseat to coffee lover’s latest trend: cold brew. So, what makes this particular beverage so unique?

“It’s …a richer, silkier, more chocolatey version of your traditional iced coffee,” said Liz Clark, director of coffee at Gimme! Coffee. “It’s not like pulling an espresso shot where two seconds will make a difference—it’s pretty forgiving, and I think there’s also value in being able to prepare it overnight, wake up in the morning and pour yourself a glass.”

Unlike the traditional, flash-chilled method of making iced coffee, cold-brew coffee remains true to its name and eliminates the use of hot water.

Chris Ganger, director of coffee and head roaster at Ithaca Coffee Company, said the chemistry involved in the different brewing methods greatly affects the taste and quality. Ganger began using the Kyoto-style slow drip method, where the grounds are immersed gradually in an elaborate glass tank by a meticulously timed drip cycle.

“When hot coffee is chilled using the flash-brewing method, it creates some elements that hot coffee drinkers don’t like about cold coffee,” Ganger explained. “It can enhance sharpness, metallic flavors and bitterness—when it’s really fresh it’s great, but the body disappears when it cools for so long.”

Requiring a coarser grind, the preparation of cold brew takes more than double the amount of beans required for a typical hot brew or flash-chilled hot brew, Ganger said. The brew results in a more extracted version of cold coffee and holds the rich, chocolatey, syrupy flavor for longer.

“Lots of people in the specialty coffee industry were worried that [flash-chilled coffee] wasn’t producing a full extraction in their coffee,” Clark said. “I think what really helped cold brew take off was the mouthfeel of it, because it is a little boozy.”

Some local cafés have taken the boozy aspect a step further by incorporating nitrogen into their coffee. Ithaca Coffee Company will pour your cold brew straight from a tap, resulting in a similar look to a glass of Guinness.

“The idea is to take cold brew—which is sweet, heavy, chocolatey, mellow—and add that showy aspect, the cascade, the little bit of foam that comes when you have a nitrous beer poured for you,” Ganger said. “What it does, on top of that, is it preserves it even better.”

“I think the key is really just experimenting and playing around with your brewing methods to see what you like.,” Clark said. “It might lead you to some surprises—a lot of the things that have become popular in coffee have happened when people have a taste experience that they’ve never had before.”

Alyvia Covert came to Ithaca for journalism school in 2012. Every winter she plans her next move and every July she signs another lease. Find more of her photos on Instagram at @acovertphoto 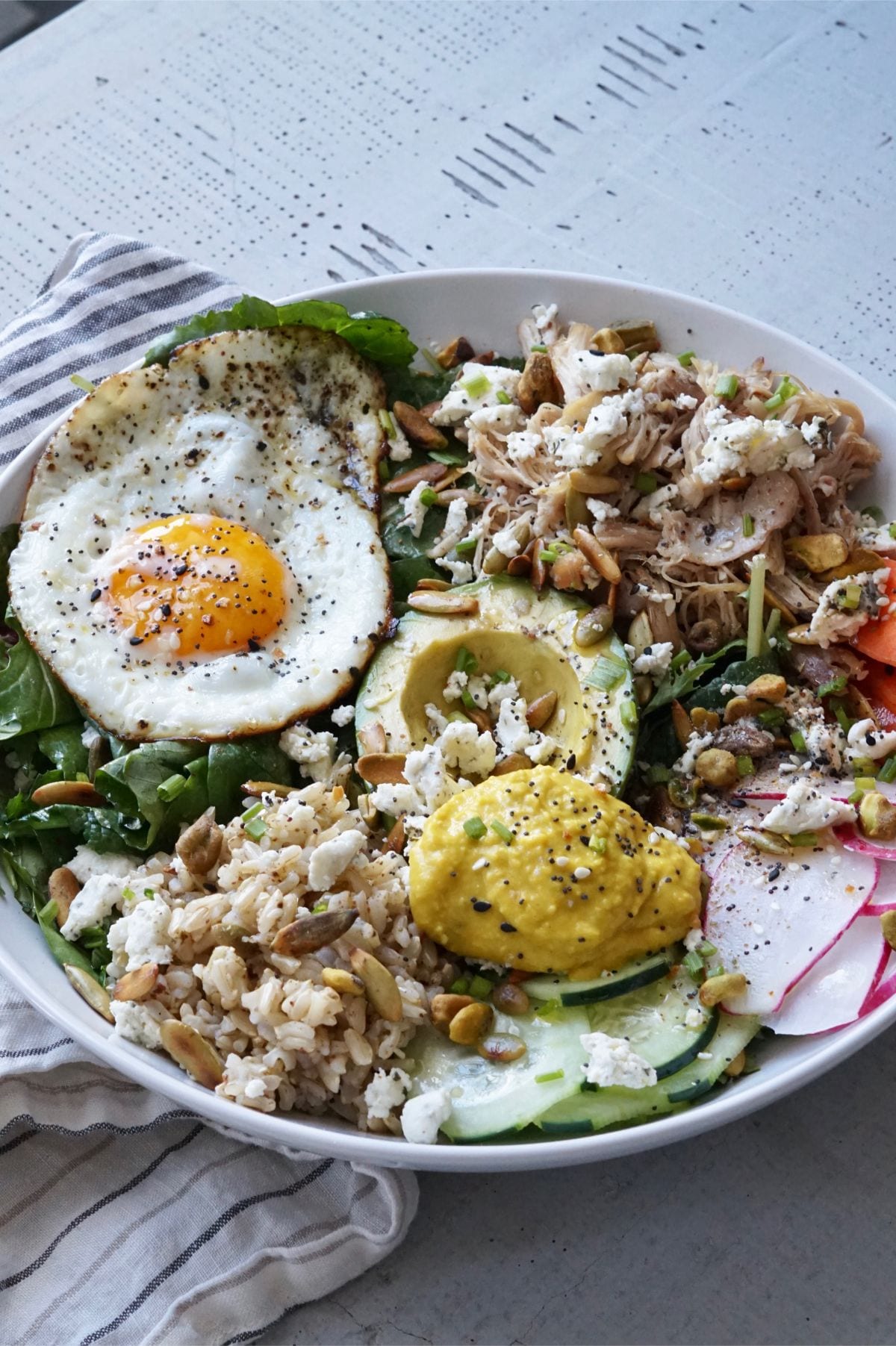 How to Make the Perfect Bowl 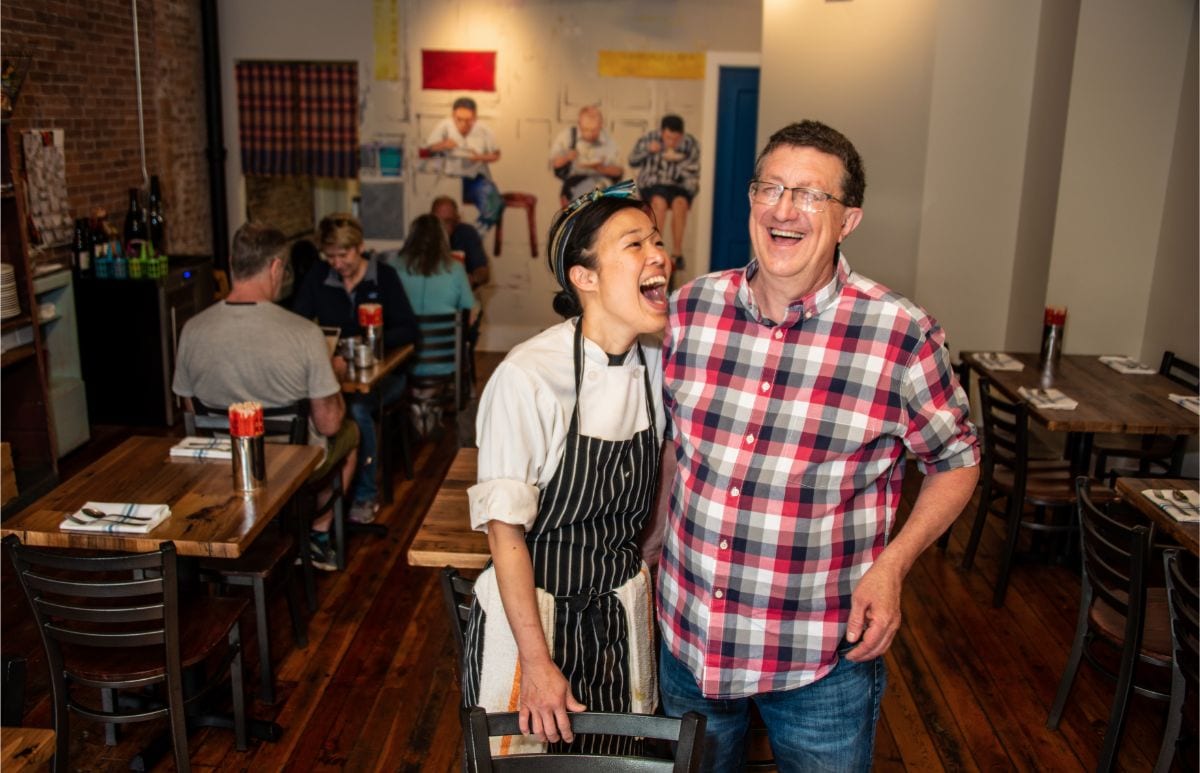 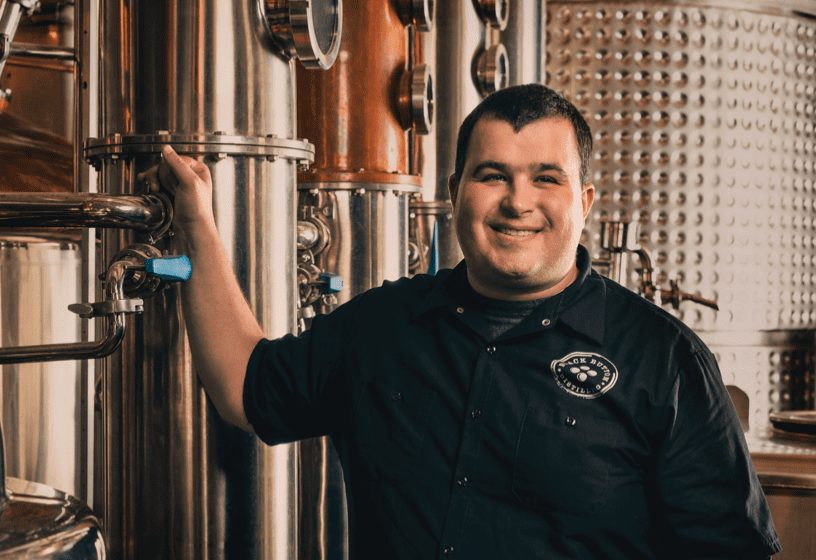