How Redbyrd Orchard brings soulful fruit to every bottle of cider

How would you describe your favorite apple in just three words?

“Just three words?” asks Eric Shatt, amused but perplexed. As co-owner of Redbyrd Orchard, maker of cider and a passionate collector of apples, such constraints are challenging. Shatt pauses for a moment, makes a few stumbling attempts at answering, then laughs. He has a hard time even picking a favorite apple because there are so many different ways to enjoy this fruit. He opens a bottle of cider and finally settles on two varieties.

“From an eating perspective, the Golden Russet is exceptional,” he says, describing this type of apple as spicy, sweet and tasting like honey.

“From a cider perspective, I’d have to say Porter’s Perfection,” which he describes as woody, citrusy and dense.

Not the sort of words that come to mind for most of us when choosing apples in the grocery store. Which is exactly the point: Shatt doesn’t get his apples from the grocery store. His fruit comes from the trees packed into Redbyrd’s five acres and bearing over a hundred different varieties that you’ve probably never heard of.

Which might make Shatt a bit of an apple hoarder?

“Kind of, yeah!” he laughs, pouring out three glasses. He says every year he brings in at least a hundred new apple trees, and every year his wife and partner, Deva Maas, asks where exactly he plans to plant them in their tiny orchard. “So, yeah,” says Shatt. “I’m a hoarder of apple trees.”

But from around the glass of cider she’s started sipping, Maas is quick to point out that hoarding might not be the best way to describe this passion. “I think of hoarding as a selfish sort of thing,” she says thoughtfully. “I think of collecting as liking to preserve things so you can share them.”

Shatt nods. He absolutely values the deliciously diverse character, complexity and density of flavors that are found among apples—and he wants to spread this apple enthusiasm far and wide. “I’m looking for this really concentrated soulful fruit that you can’t buy anywhere.” With his own glass in one hand and gesturing emphatically with the other, he is an artist speaking passionately about his work. “You either want to grow the fruit and learn how to grow it, or it’s not available.”

Shatt developed this particular appreciation for something grown and consumed during his years in the winemaking industry, first as vineyard manager for Hermann J. Wiemer Vineyard and then as head winemaker for Ventosa Vineyards. But his interest turned to apples after he bought a house in Burdett. Just down the road from the property was an old abandoned orchard with apples growing wild all around it. Curious and inspired, he picked a bunch and pressed them. “And the cider blew me away!” he exclaims. “I remember thinking, ‘Why are grapes so elevated in the fermentation world and not apples? And I think, in a way, that’s been this sort of underlying quest: to make it known that apples make a pretty incredible fermented beverage.”

The Redbyrd approach to cider is all about showcasing the actual apples in each and every bottle. Their ciders are bone dry—zero residual sugars—which means the only flavors you’re tasting are the apples themselves. There are more than 25 varieties in each of their ciders. “This is where it gets really complicated,” says Shatt, stating the obvious but also wanting to make it easy to understand.

Apples can be grouped into at least a dozen different cider-making categories, such as bittersweet or sharp, and each Redbyrd cider is the embodiment of one or more of those categories. For example, their Starblossom always highlights bittersweet apples, while Cloudsplitter is always a mix of mostly bittersweets and sharps. So while their trees and the other orchards they source from might not produce the exact same varieties in the exact same quantities every year, if they have the right amount of apples in a given category, Redbyrd can still make a nearly identical blend of each cider.

Of course, these intense, special flavors don’t come from just any apple at hand. You either have to grow them yourself or you have to discover them. There are, in fact, wild apple tree seedlings growing all around the state. They can be found in forests shaded by towering hardwoods, in abandoned fields transitioning from cropland to brush, and along hedgerows. And Shatt is intent on bringing as many as he can into his orchard. But how exactly does someone discover whether or not a wild apple is worthy of cider making? Do you just walk through the countryside putting random apples in your mouth until you find something that tastes exciting?

“Yeah, pretty much!” Shatt’s enthusiasm is genuine and contagious, and makes you feel like you’re missing something in your life if you’re not doing the same thing. This process of discovering new apples is a big reason why he transitioned from wine to cider. “Once we started making cider from these wild apples up the road, I started looking at other places around the countryside and discovered that there are wild apples everywhere,” he says. “They have really unique interesting flavors. And I think that’s one thing I really enjoy about the freedom of cider that’s different from the traditional constraints of winemaking. You plant Riesling, you make a Riesling. You plant Pinot Noir, you make Pinot Noir. Whereas in the cider world, it’s whatever you want.”

Over the years, Shatt and Maas have brought many of these wild apples into their orchard by grafting cuttings to existing trees. Some of the wild varieties now seem diminished and are no longer as interesting as their mother tree once was. But others have had their flavors intensify, responding quite well to the careful hand of a thoughtful orchardist. Shatt and Maas have even named some of these successful apples: Barn Hill Sharp, Gnarled Chapman, Searsburg Cherry Bomb, Texas King Crab. These apples have made their way into Redbyrd cider, and Shatt would love to see them make their way into orchards all across the country.

“I think we’re lucky that we live in an area where apple trees just naturally pop up out of the ground,” he says. “Scouring the countryside and discovering wild trees, tasting the fruit and deciding it was good, going back to that tree in the winter and grabbing grafting wood, propagating the tree—that is a really exciting thing to me. It’s a fascinating part of orcharding and cider making, for sure.”

It also results in a pretty incredible fermented beverage.

Matt Kelly is an independent journalist whose work focuses on the intersection of natural systems and manmade systems. He is the creator and editor of TheBeeReport.com. He is currently at work on a documentary film and research project about the bees of Grand Staircase-Escalante National Monument. bymattkelly.com | Tweeting @bymattkelly 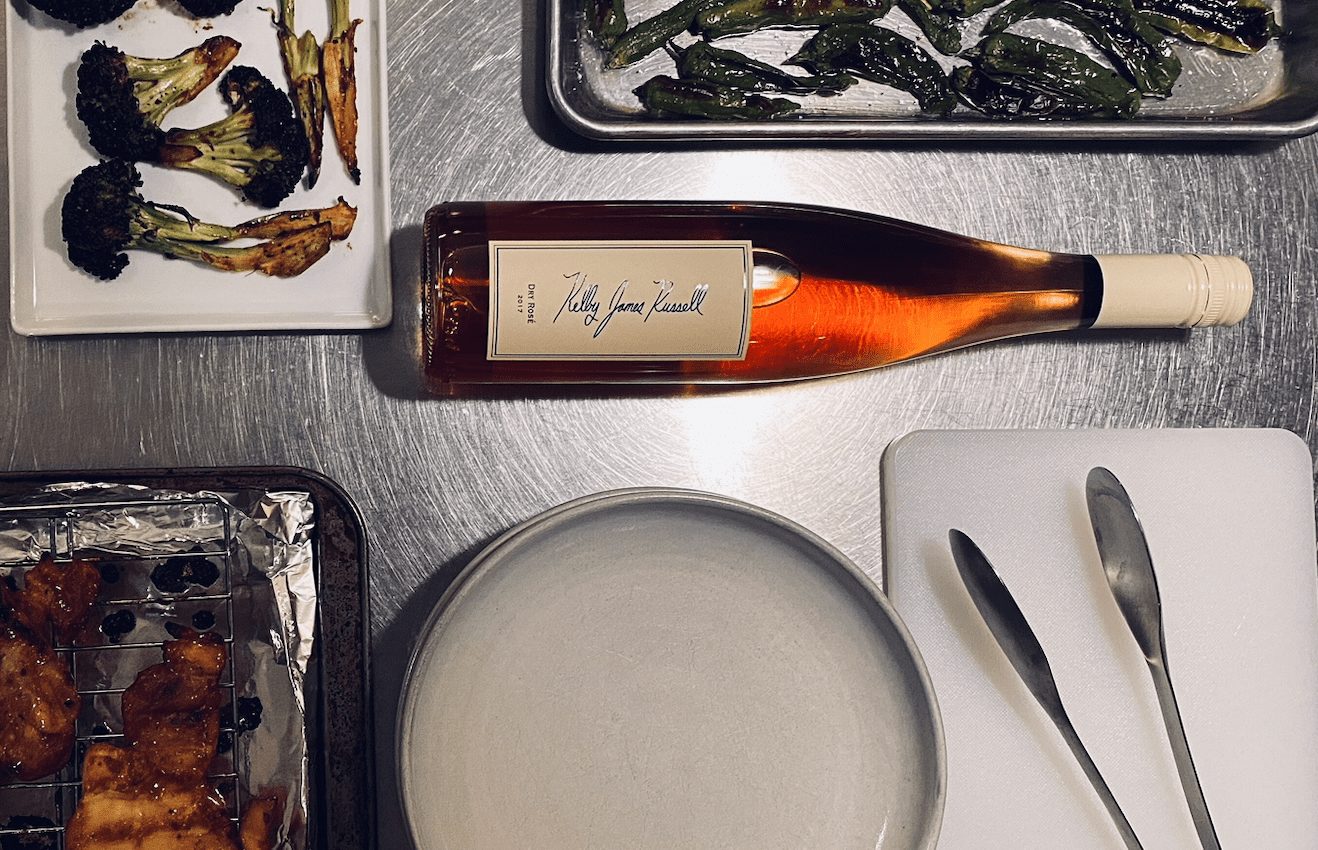 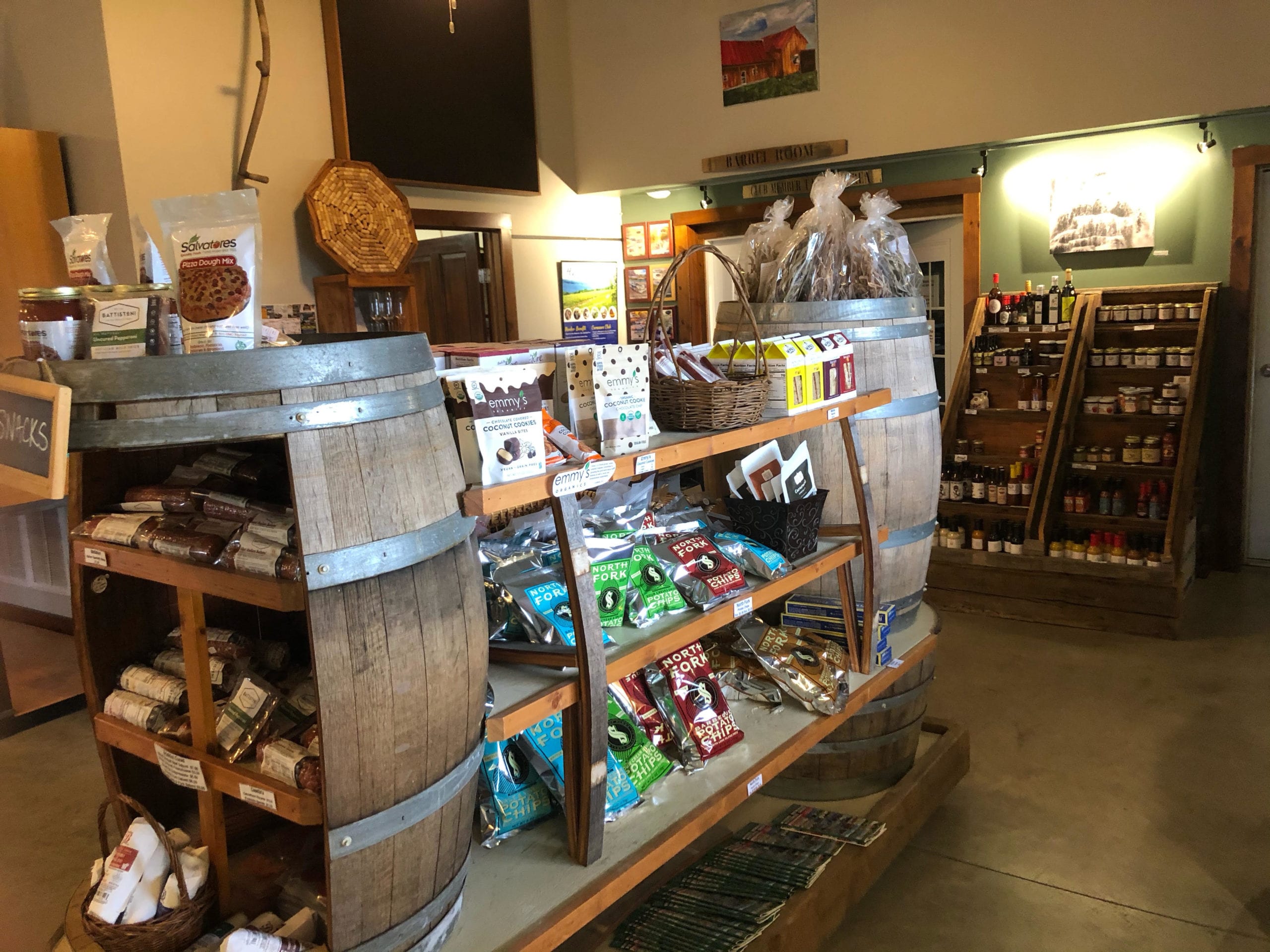