Craft breweries flourish in a region renowned for wines

Although the Finger Lakes region is famed for its spectacular waters and excellent wines, a different sort of liquid attraction is rapidly on the rise. The area’s 14 counties and 11 lakes boast upwards of 80 craft breweries and brewpubs.

Each brewery crafts unique recipes using old styles, new styles, light stuff, heavy stuff, stuff you can chew, liquids that taste like fire or smoke. The list is endless, and we are nowhere near the endgame, as talented local brewers and owners continue to bend the rules making the Finger Lakes a force in a national tsunami of craft beer.

“The Finger Lakes craft beverage industry provides a lot of options. The more we give them to do, the longer the visitor will stay,” says Erica Paolocelli, co-owner of Warhorse Brewing. “So we would love to see a craft brewery open across the street or down the road. More dots clustered on a map make us more visit-worthy and stronger as a talented community from all perspectives.”

Many brewers and owners agree that not only is there more variety and choices, but the products are getting better and more creative. As in every industry, there will always be trends, but versatility and excitement seem to drive Finger Lakes brewers to experiment with new brewing techniques and flavors.

“Most brewers are seeking an outlet for creativity. You definitely have to make what sells, but most brewers don’t want to just be a one-trick pony and only make an IPA because that is what the consumers want,” says Phil Platz, head brewer of Young Lion Brewing Company. “It might take a while for the general public to get on board with some of the crazy stuff that brewers are doing.”

Platz expands: “There very well might be a ‘Finger Lakes style’ in the future; there are already some breweries that collaborate with local wineries. It makes sense to use locally sourced ingredients: grapes and apples being the two that come to mind. Maybe we are creating a new style that the Beer Judges Certification Program (BJCP) recognizes as a specific style.”

A Finger Lakes style, hmmm… We’re ready. Are you?

David Diehl is a freelance writer formerly based in Brooklyn and now resurrected in the Finger Lakes Region. He has had a few beers on his way. 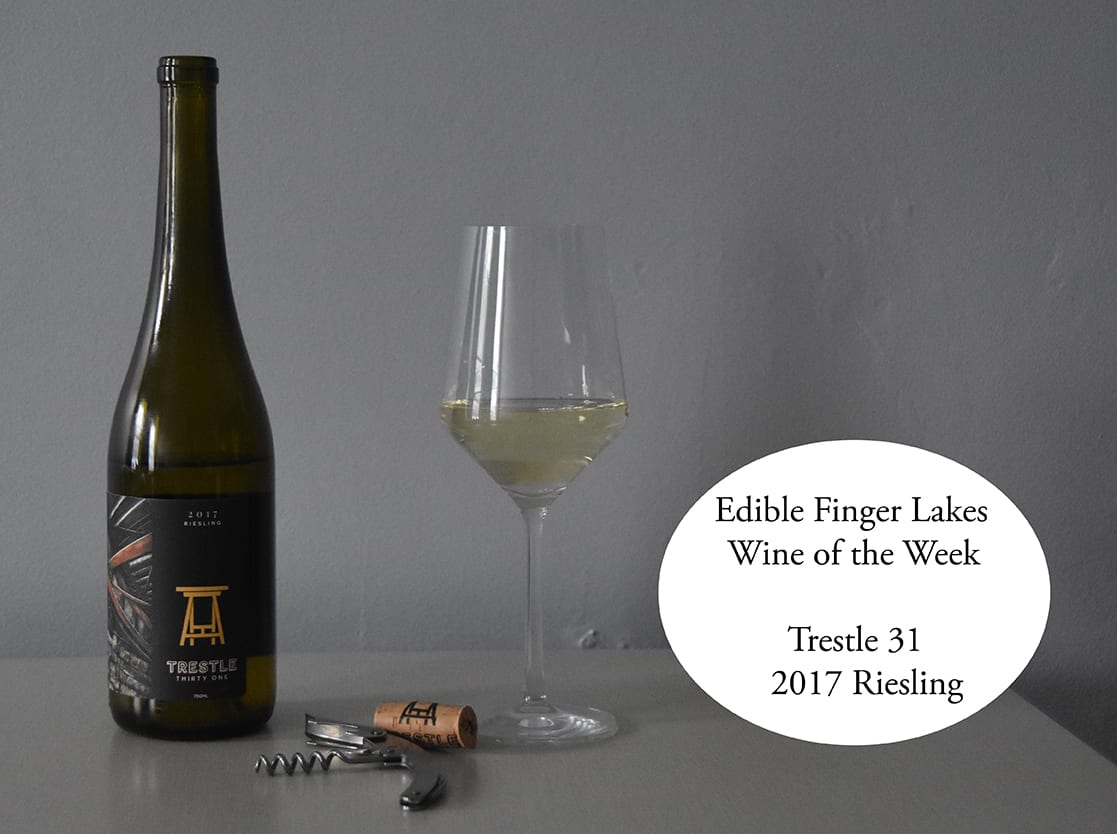