What’s shrub got to do with it?

Drinking vinegars have a long history with varying origin stories. They’ve been referred to as the original Gatorade, consumed by the Roman army. Colonial Americans had them on the long ocean voyage from Europe. American farmers drank some version in the 1800’s to quench their thirst after a long day in the hay field. It was also big during prohibition, and now it’s back.
Share on facebook
Share on twitter
Share on pinterest
Share on email

Drinking vinegars have a long history with varying origin stories. They’ve been referred to as the original Gatorade, consumed by the Roman army. Colonial Americans had them on the long ocean voyage from Europe. American farmers drank some version in the 1800’s to quench their thirst after a long day in the hay field. It was also big during prohibition, and now it’s back.

Shrub, a fruity, uncarbonated cousin of switchel and kombucha, is made from fruit, apple cider vinegar and cane sugar. When the mixture is allowed to sit, sometimes for weeks, the fruit’s nutrients and flavors leak out into the fluid. Andri Goncarovs of Finger Lakes Harvest is bringing this old beverage back.

“Our shrub is different- other producers use a heat extraction,” said Goncarovs. “We do a cold extraction. Our lower temperature process makes it taste better and makes it more nutritious.”

Shrub has sparked the interest of mixologists over the last few years as a way to spice up mixed alcoholic drinks. But early days selling at farmers markets gave Andri and co-owner Dorothy Poppleton important insight into this changing market and their future customer base.

“When we got started we thought it was going to be about cocktails, and that’s the more sexy side,” said Goncarovs. “But we’re finding that people are using it to flavor their water, and have something that’s good for them.”

Much like the kombucha craze, people gravitate toward shrub because it’s supposed to benefit your health, specifically your gut, blood sugar levels and immune system. Finger Lakes Harvest has benefited from the trend and they now sell drink mixers, bitters, extracts, vinegar tonics and more than 20 different flavors of shrub. Their concoctions are sold in stores throughout the state and shipped around the country.

FLX natives Andri and Dorothy both worked in the food and retail world for years before they got involved with vinegar drinks. Their company was born after the couple first enjoyed shrub while on vacation, which inspired Dorothy to make some of her own. They began producing it to sell from a farm in Enfield, moved to a commercial kitchen in Freeville and are now settled in at the technology farm in Geneva.

Shrub can be taken straight but is best enjoyed when added to other things in small doses, as it has an intense flavor. Use it to flavor water, cocktails, mocktails, salad dressings, meat marinades and smoothies. It can also be added to kombucha or drizzled on morning pancakes.

And when you drink Finger Lakes Harvest shrub, you’re supporting local. The apple cider vinegar comes from Fleischmann’s Vinegar out of North Rose – about 28 miles north of Geneva – and the fruit from 25 different growers in the area, including apples from Red Jacket and ginger from Muddy Fingers Farm.

Patronizing local growers is part of the company’s mission, says Poppleton. “We realized that our community has a plenitude of farmers that grow amazing produce, and a lot of that produce goes to waste because people don’t like ugly fruit,” said Poppleton. “We’re able to take the fruit that may not be great in appearance but still tastes wonderful and we use that in our product.”

Goncarovs is optimistic about the rising popularity of drinking vinegars and predicts that shrub will become more widely available in the coming years. And with lots of plans in the research and development phase, he might just be at the forefront.

“We are large enough to be defining a whole segment of this market,” said Goncarovs. “It’s not just about cocktails, there’s a lot of opportunity in front of us.”

Laura Gallup is the managing editor of Edible FLX as well as the marketing and events coordinator for the Ithaca Farmers Market. She grew up eating strawberries by the bucketful on her dad’s farm in Hector, NY. 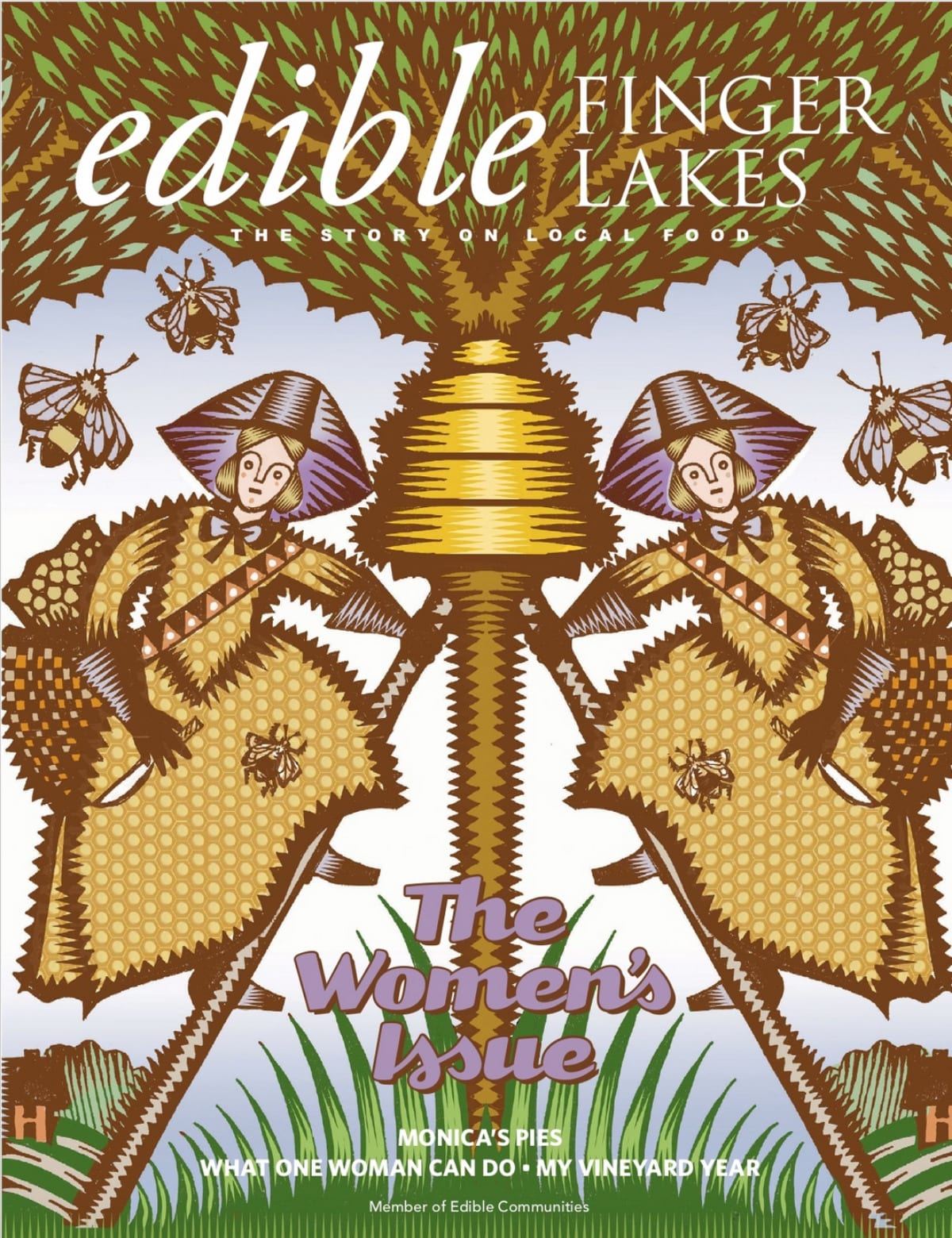 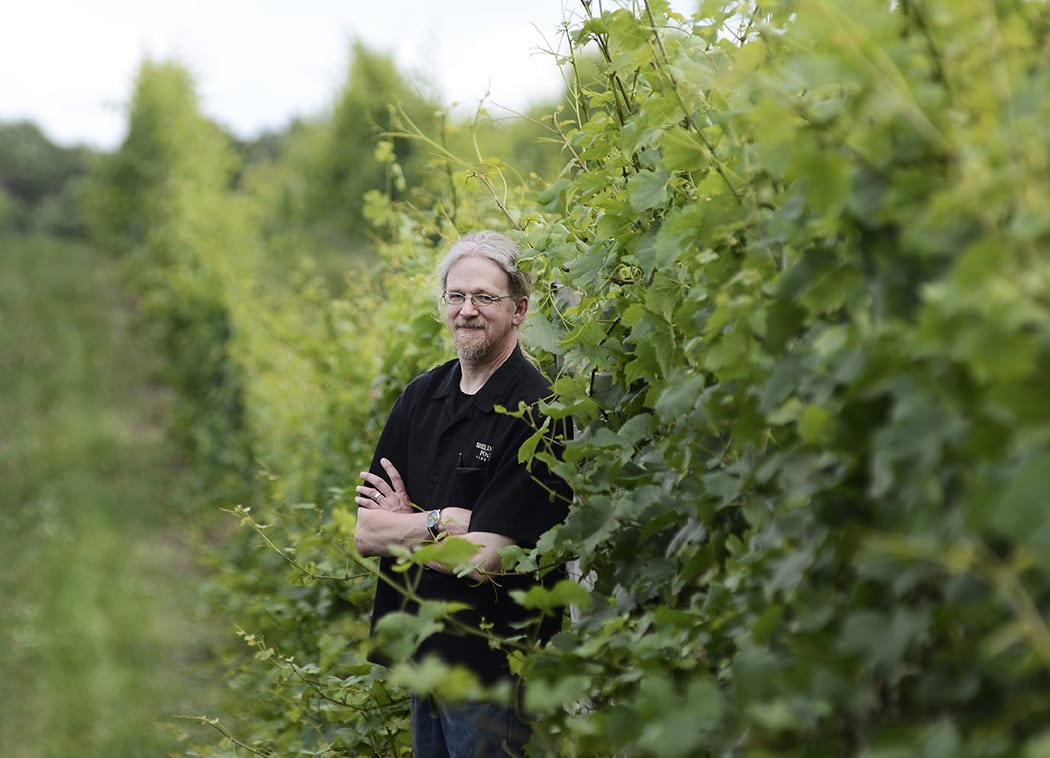 A Winemaker Hits His Stride 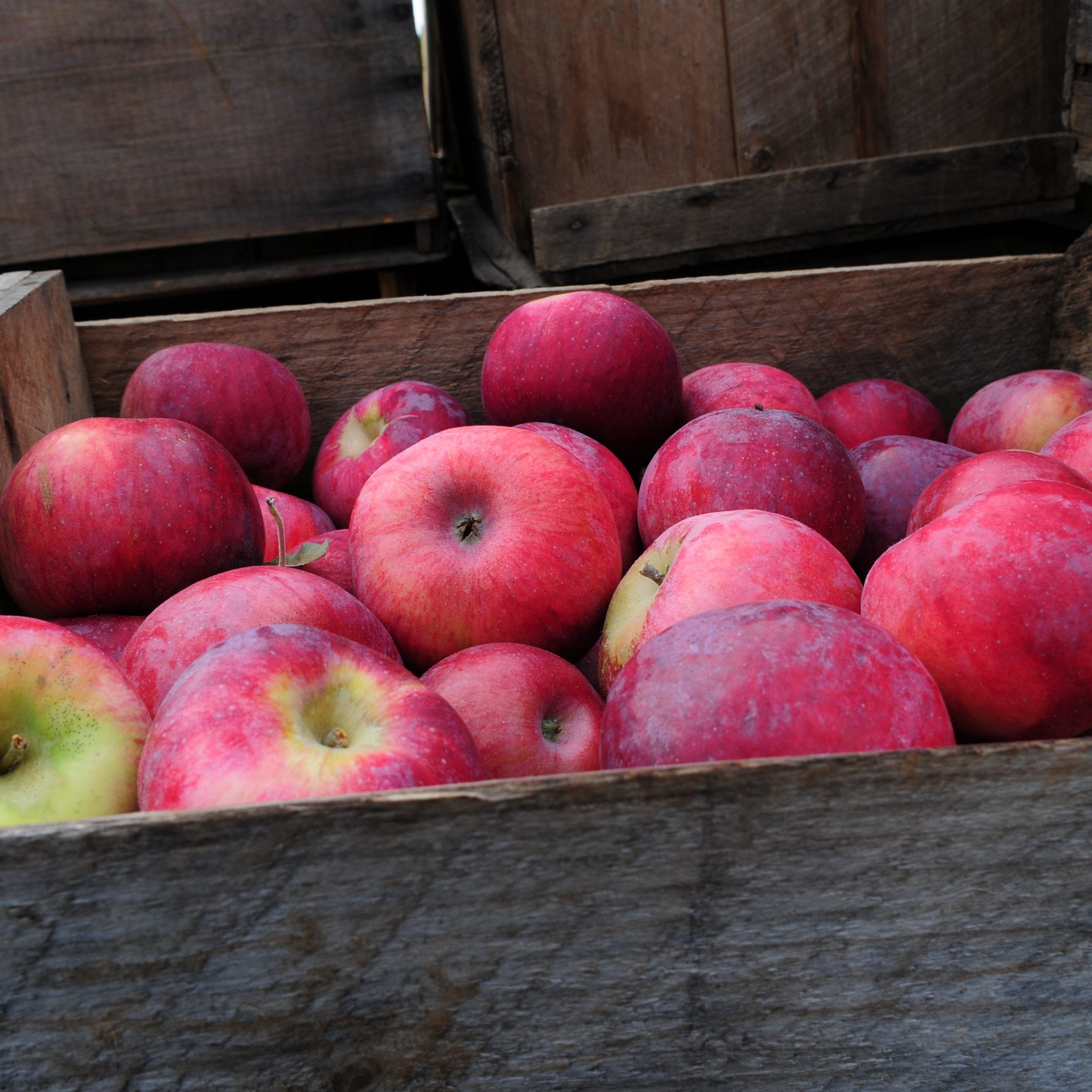