When you take a sniff of the toasty golden liquid that is distiller Joe Myer’s Cayuga Gold Barrel Gin, you understand that this is no ordinary workaday spirit, with its aromas of late-season honey, chamomile, allspice and clove. You almost want to treat it like a whiskey, sipping it neat or with a little bit of ice, or even mixing it Dry Manhattan–style with dry vermouth, some cardamom bitters perhaps, to play up the exotic notes, and a nice, fresh swath of lemon peel.

So how did this beauty come to be? Joe Myer tells us the story:

Edible FLX: What inspired you to age your gin?
Joe Myer: We released our first bottles on June 1, 2014. I was pleasantly surprised that people got onto it—it’s the love child of gin and whiskey! There were things I thought I could do with gin if it was aged in wood. Our gin base is a neutral grain spirit, but I saw that the botanicals would play in the wood in a much different way than just the grain. Early on I thought, “Well, I could age it in a new barrel, but why not use one of our once-used whiskey barrels? That way, I’d have more control over the aging process so it would be a little more mellow.” I use 30-gallon barrels and the gin rests at least two years in them.

EFLX: What grain do you use as the base of your spirit, and what are the botanicals?
JM: Well, I can’t tell you all the botanicals, but there’s juniper, orris root, coriander, grains of paradise (which are like little citrusy black peppercorns), lemon peel and cardamom. And we distill from our soft white winter wheat. We plant it in the fall after September 17 and harvest first thing in spring. It’s a dark grain. It imparts nice, rich caramel notes.

EFLX: How long did it take you to get your base gin right?
JM: In my lab, I still have all of my original tinctures. I started by researching what anyone ever had used in a gin. I bought small amounts of the botanicals and made 30 to 40 different tinctures. There was frankincense, myrrh, rose petals, chamomile and many more standard botanicals that I played around with. The very first batch of gin was a little too strong on cinnamon, so I pulled back on it and did a version with slightly more citrusy lemon peel notes, and I’ve basically been making the same thing since that second batch. I feel fortunate, but there’s something to be said for doing research and attention to detail. Still, I know well enough to be thankful when something lands just right.

EFLX: What are the notes that you notice the most on the Cayuga Gin?
JM: I personally get a lot of Indian spice—turmeric, curry, cinnamon, clove (although there isn’t any clove in it) and coriander—it’s very interesting. To me, it’s magical.

EFLX: How do you like to drink it?
JM: I like it neat! I also really like our regular gin with tonic, so if I want a darker rainy-day version of that, I do the Cayuga Gold with tonic. Our tasting room manager, Nicky, mixes the Cayuga Gold with lemon bitters, ginger ale and apple cider—it’s reminiscent of a whiskey sour but lighter and brighter; a little more sophisticated.

EFLX: What do you like most about distilling?
JM: To me, whether it’s paintings or good literature, the beauty is in how things are configured. Why shouldn’t spirits be that way?

Amy Zavatto grew up on Shelter Island and is the daughter of an old school Italian butcher who used to sell bay scallops alongside steaks. She is the former deputy editor of Edible Brooklyn and Edible Manhattan and writes about all things drinkable. 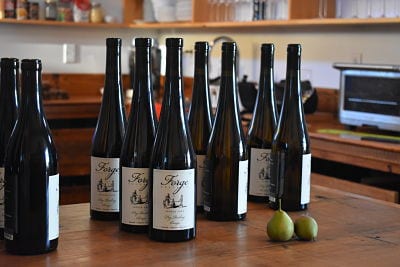 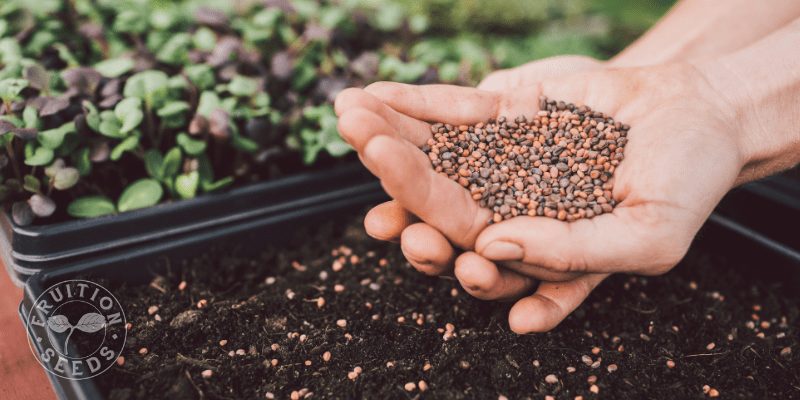 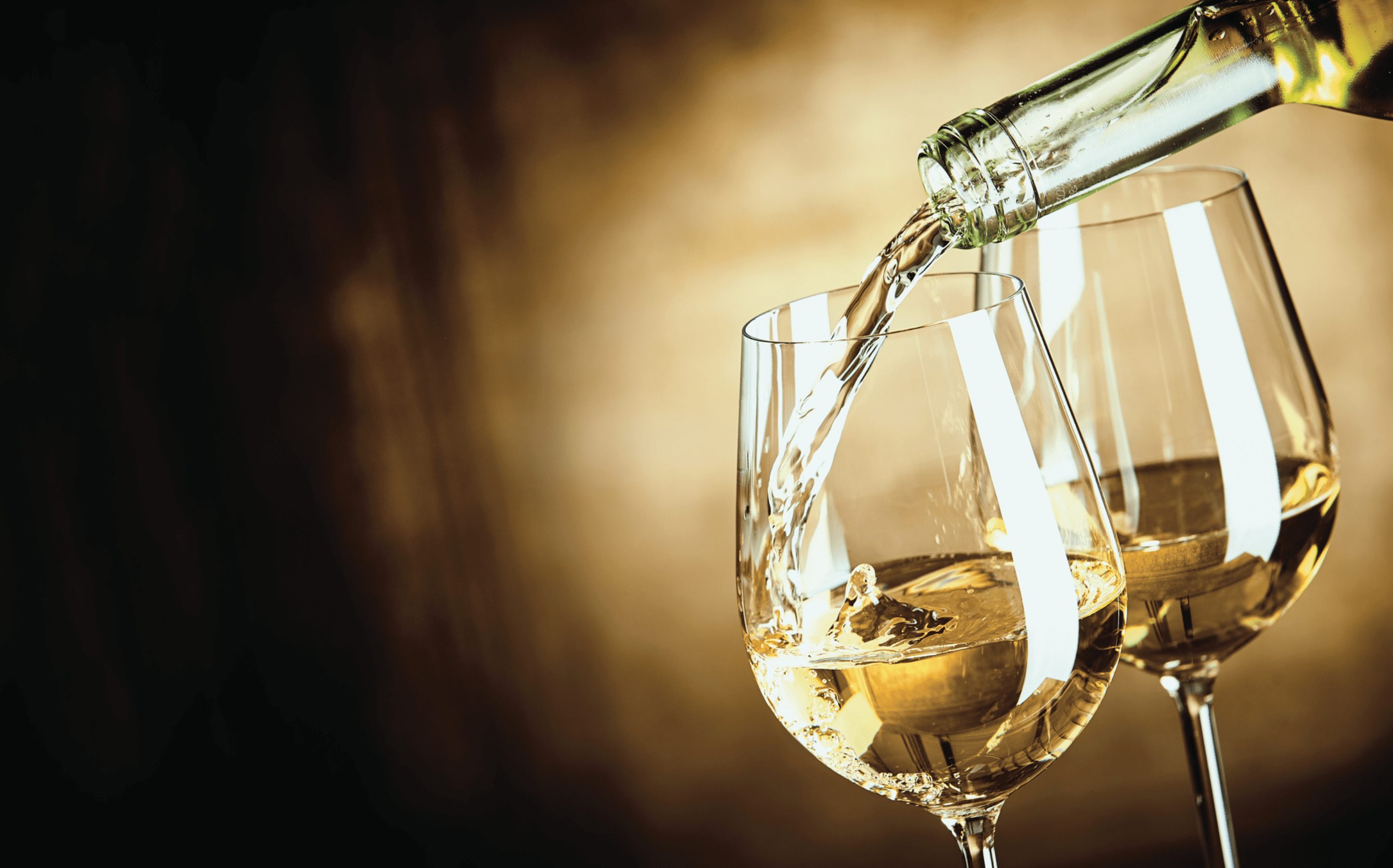