A Passion for Peanuts, and Growing

In my childhood I was convinced I could grow peanuts here and one summer I actually did it. But the measly harvest of only seven little pods convinced me for two decades that growing peanuts in the Finger Lakes was extravagantly futile.

Yet seeds, again and again, remind me that our imagination is the limit, that regional adaptation is the language of resilience, that we can grow so much more than we think possible.

Years later, when we started Fruition Seeds, we were gifted a small bag of Northern Hardy Valencia peanuts from a family in the Upper Peninsula of Michigan who had selected them for over two decades.

Skeptical as I was, they thrived against many odds, including cold weather, close spacing and a family of groundhogs. We were astonished as we dug our peanuts that fall, finding over 20 gorgeously plump peanuts per plant. In the hottest, driest season on record in our county, we harvested over 40 per plant.

Indeed, in the last seven years we’ve experienced the coldest, hottest, wettest and driest growing seasons on record. Regional adaptation has perhaps never been so critical for our species and the seeds we sow.

And our cultural climate is equally drastic. We rejoice with the stories of young, diverse farmsteads, attend farmers markets and ♥ posts on Instagram, though we cringe a bit as we pay what amounts to less than a living wage for most farmers. “When did your family start your farm?” is a question I’ve been asked hundreds of times, the tip of the status quo’s incredulous iceberg. Yes, women can start farms. Women can own farms. These experiences give me greater empathy for people who face all manner of barriers to even greater extents. This understanding inspires me to build a farm, a business, a bioregion and a world that truly celebrates and empowers us all.

Each seed we save and share represents our world transforming, in ways small and not so small, amplifying the beauty and abundance we all may share. Our gardens grow us so much more than we grow them.

And of course there are the seeds themselves, the resilient and self-replicating genius, the envy of every microprocessor our species will ever manifest. Seeds are the embodiment of the generosity and creativity we need now more than ever, the diversity and tenacity making the monoculture of our minds, so rampant in our fields, finally obsolete.

If you can grow bush beans, you can grow peanuts! They’re sown at the same time (after final frost, once soil is warm) and similar spacing (six inches between plants). Unlike beans, which are harvested in summer, peanuts are harvested after first frost in fall. All summer long they produce darling little orange/yellow flowers that send down purple pegs, or peduncles, to form peanuts underground when they finally reach the soil. Peanuts continue to mature more and more peduncles and peanuts until the first frost finally freezes the leaves. To harvest, loosen the soil in a foot radius around your peanuts with a digging fork and pull the peanut up gently, shaking excess soil back to the ground. We enjoy them roasted as well as boiled, savoring them in all seasons.

Petra Page-Mann, an FLX native, was raised in her father’s garden. Her love of food led her all over the world studying agriculture and seeds before returning to Naples and founding Fruition Seeds in 2012 to share the seeds, knowledge, and inspiration gardeners need to be more successful in our short seasons. 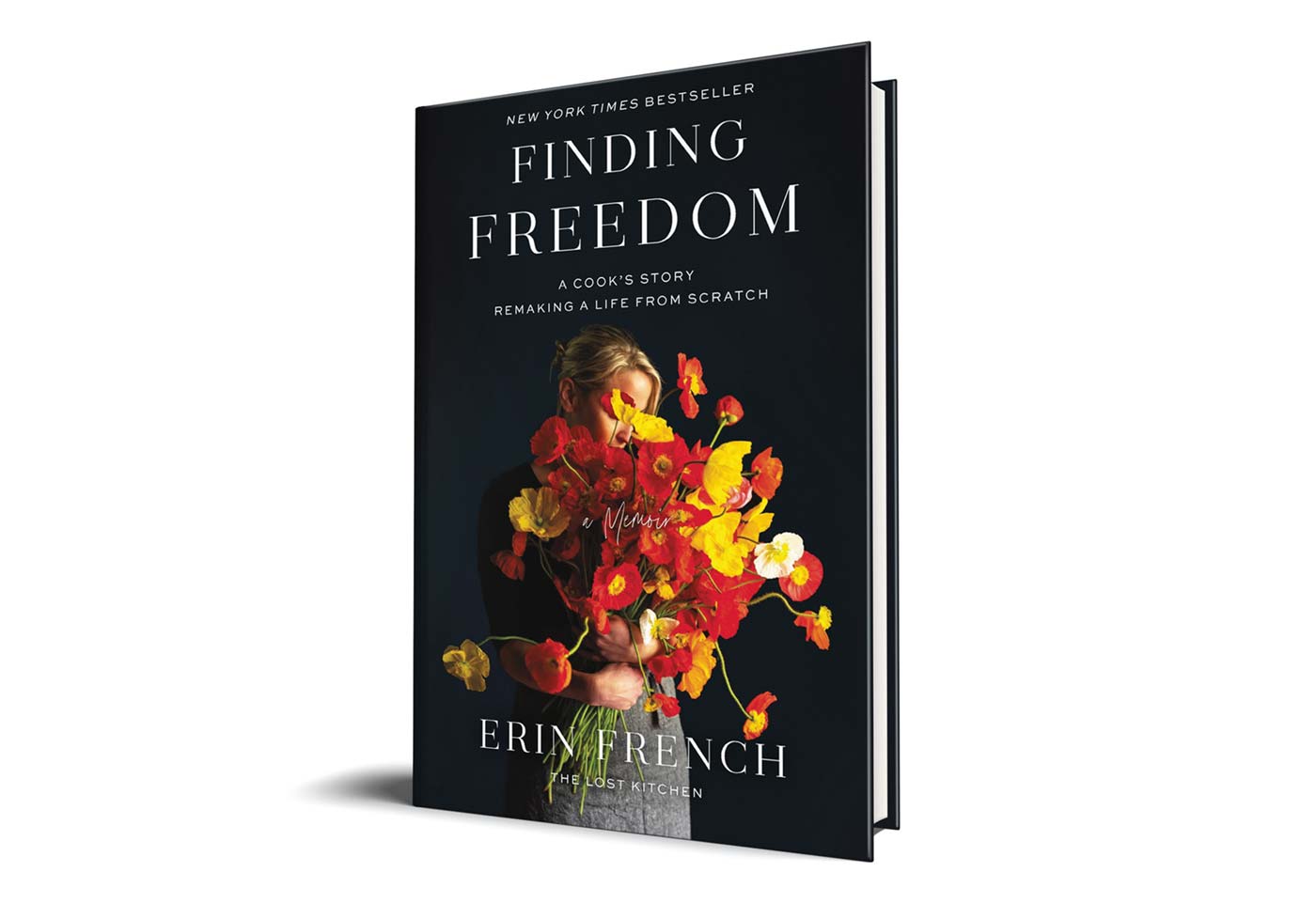 Finding Freedom: A Cook’s Story Remaking a Life from Scratch 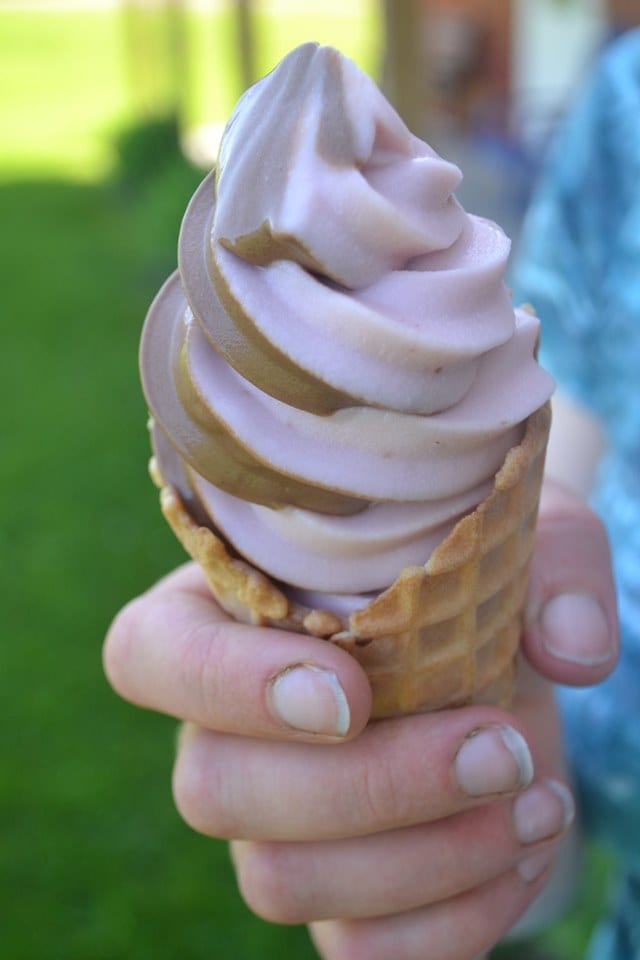 On the FLX Cheese Trail: Stewart’s Family Farm and Creamery