Maryrose Livingston’s arms have been shaped into integral and inimitable farm tools after years of stacking 50-pound bales of draft-horse-cut hay so she speaks from experience when she offers the following advice to women interested in farming: “Get some dumbbells and do some bicep curls. You’ll need upper body strength.”

Maryrose Livingston does things her way at Northland Sheep Dairy

Maryrose Livingston’s arms have been shaped into integral and inimitable farm tools after years of stacking 50-pound bales of draft-horse-cut hay so she speaks from experience when she offers the following advice to women interested in farming: “Get some dumbbells and do some bicep curls. You’ll need upper body strength.”

Livingston, 59, owner of Northland Sheep Dairy, has a thick braid down her back, a slight gap-toothed grin and expressive Irish eyes but her most striking feature is how comfortable she is in her own skin. She relishes being able to farm and make cheese on her own terms, organically and sustainably.

Livingston, along with husband Donn Hewes, runs a certified organic farm that houses 35 100% grass-fed dairy ewes, three rams, a flock of Pekin ducks, a small herd of Kiko goats and an array of eight draft horses and mules that are responsible for all of the field work. Livingston is dedicated to improving her sheep through selective breeding and collaborates with the team at Black Pearl Creamery in Trumansburg and with friends in Vermont. Active in the organic farming community, Livingston is on the board at the Northeast Organic Farming Association (NOFA) and on the governing council for the Organic Farmers Association (OFA).

When asked what challenges she has encountered as a woman in dairy farming she replies, “Women are welcome in dairy—it was never an issue. The only thing that I found strange is that women—not men—were expected to feed the calves.” Livingston encourages women to enter farming, and so far every summer intern at Northland Sheep Dairy has been a woman.

Livingston recalls the good fortune of meeting a particular woman in dairy who influenced her to switch her focus from dairy cows to ewes. Unhappy at the dairy farm they purchased in Locke, NY, Livingston and Hewes traveled to the United Kingdom to hone their cheesemaking skills. While in England, Livingston found a mentor in esteemed cheesemaker Mary Holbrook at Sleight Farm in Timsbury. Holbrook farmed goats and sheep and Livingston admired her “intuitive, not-fiddly” cheesemaking style. It was Livingston’s first experience with sheep farming and she fell in love with the animals and sheep’s milk (which is higher in fat and solids than cow’s milk). The rest fell into place: The couple returned to Marathon, NY, and Northland Sheep Dairy, where they worked in partnership with original owners Jane and Karl North for five years before taking over the farm.

Livingston gained a local following after selling her cheese, grass-fed lamb and sheepskins at the Ithaca Farmers Market but is no longer a vendor. “I think of the farmers market as an incubator for new businesses. At a certain point, I grew past that. Plus, I am a misanthrope,” she says with a laugh. Spending time at the market takes precious time away from farming and making cheese and Livingston does not compromise when it comes to doing what she loves.

Erin McMurrough moved to the Finger Lakes from NYC, intending to stay for a six-week harvest internship. Her plans changed after she fell in love with the region and a vineyardist. She dreams in sparkling wine. 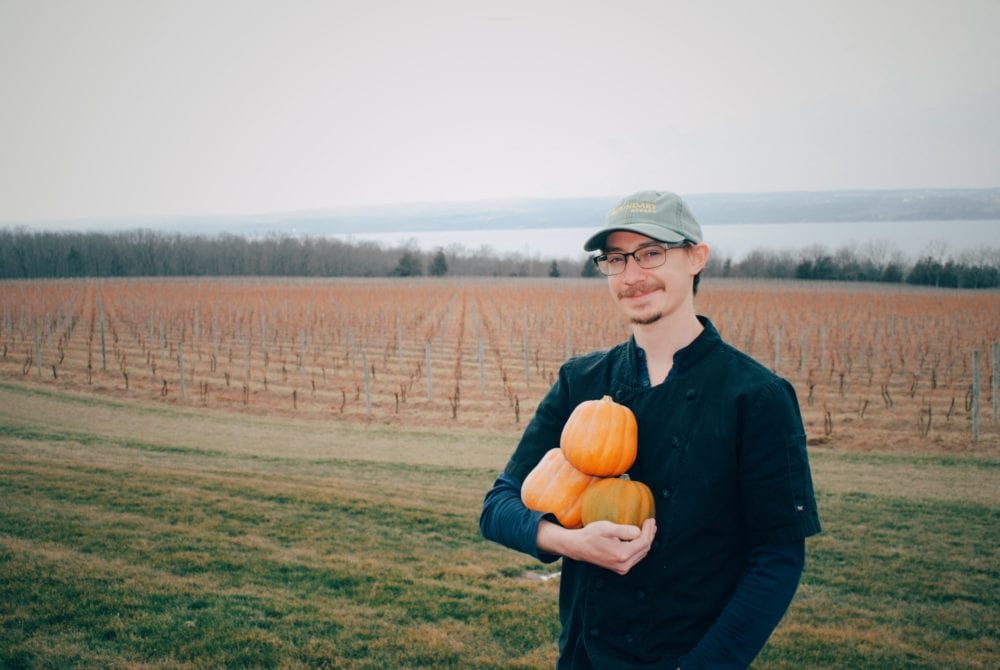 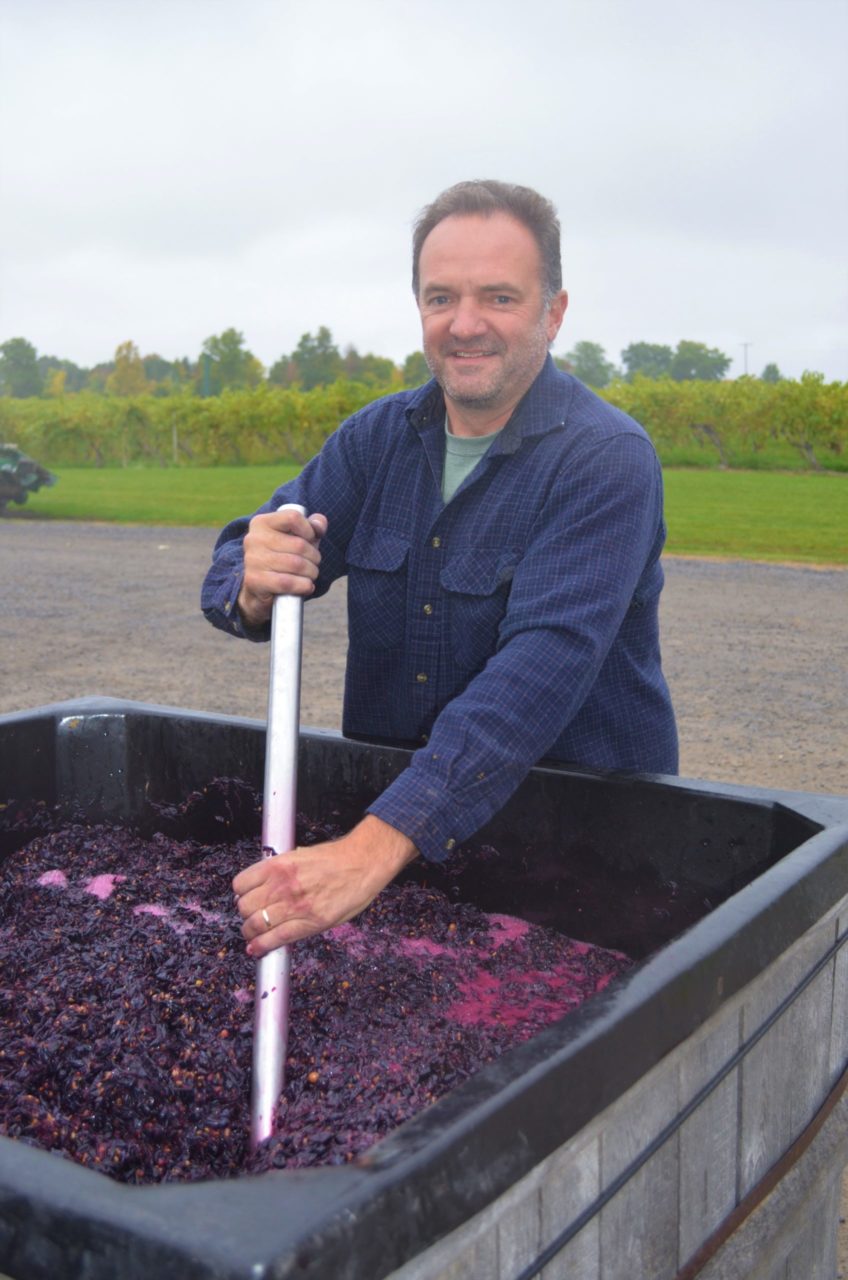 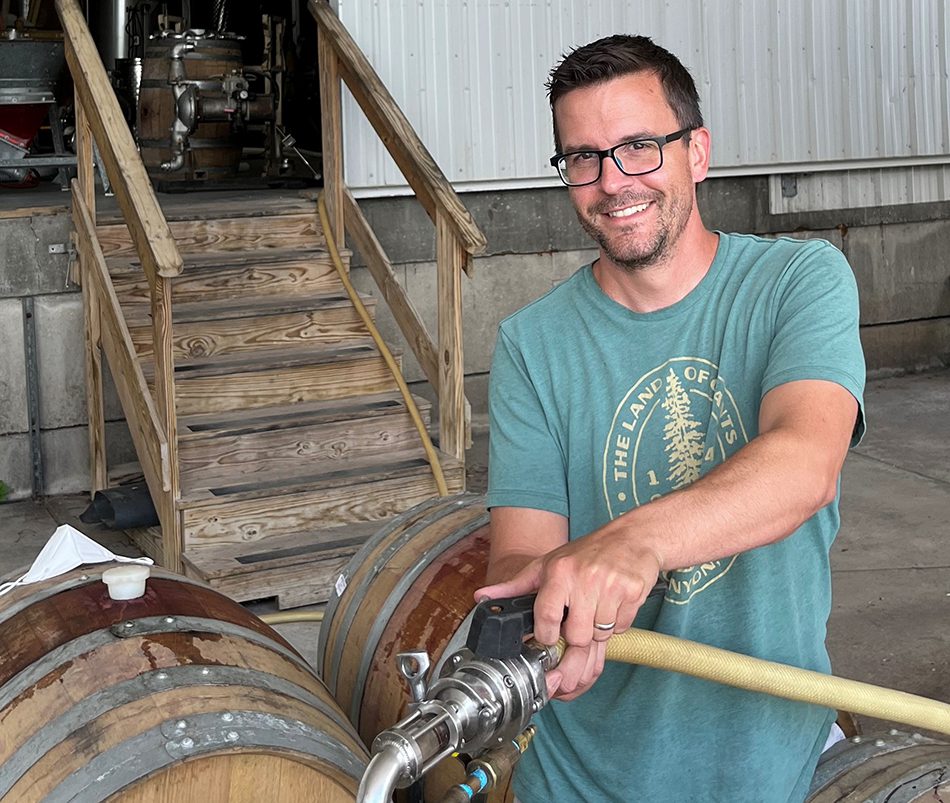