The scents of ginger, onions and fried chicken envelop a street corner in the heart of Dryden and a sign depicting a watercolor map of Africa declares this humble café “the heart of southern food.” This is a fair representation of the menu at Mama Loyé’s Café: a blend of Southern and West African dishes.

“When I came to the States I realized that there were a lot of similarities between foods from the South and West African foods,” said owner and Chef Akua Akyea. “And the more I delve into it, the more I realize there are really intimate connections,” all due to the history of slavery. These connections include overlap between ingredients—such as okra, found in both West African stews and Louisiana gumbo—and recipes. To illustrate the latter, on her menu she has two names for the same flavorful rice dish: jambalaya and jollof rice. Previously, while living in Iowa City, Akyea taught cooking classes at the local community college where students would make similar dishes—such as bofts and beignets—to see the overlap.

Akyea began cooking at a young age, encouraged by her mother—the café’s namesake—to explore in the kitchen. “She let me follow her and figure out what she was doing and also said ‘Do your own thing, it’s totally OK!’” recalled Akyea. What began as 14-year-old Akyea hosting multi-course dinner parties later became a mother-daughter catering company. While they no longer share a kitchen, her mother’s influence is still strong. “The recipes are definitely inspired by her. I’ve made some changes and I’ve made some stuff mine, but she’ll find herself in most of the recipes.” Today, Akyea balances a full-time job as the assistant dean for public service at the Cornell University Law School with cooking meals at her café five days a week.

“Our food—and when I say ‘our food’ I mean West African food—is traditionally not complicated. It’s often multi-step, but none of the steps are particularly difficult,” she explained. When she opened the café in October 2018, she was a one-woman operation, so her menu had to be simple. “Traditionally, women spend a lot of time in the kitchen which is something I’m both awed by and really angered over,” she said.

Even so, some of her staple recipes still take several hours. The peanut stew, for example, begins with unsweetened peanut butter, prepared as a broth that must cook for about an hour to reach the right consistency, at which point she adds onions, tomatoes, tomato sauce and ginger before cooking it further. The resulting rich and creamy stew is served over steamed rice, a comforting dish that guests enjoy in all seasons. 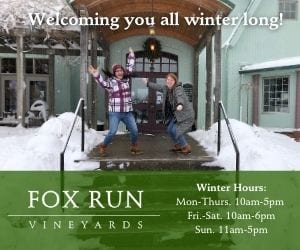 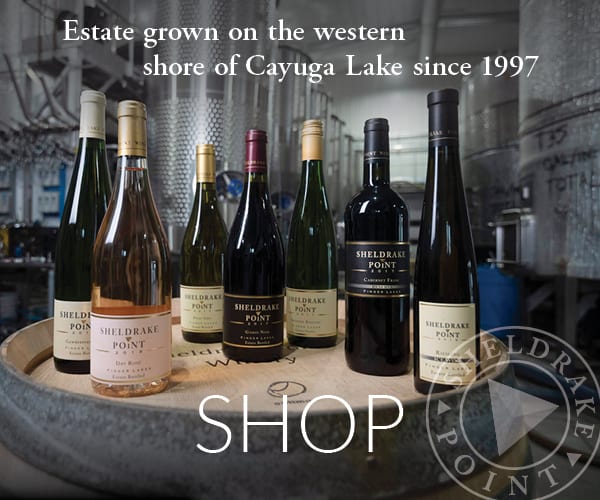 “You bring something so unusual and you wonder if folks are going to accept it, [but] what I’m finding is that the folks that come through are curious and very open-minded. Even just yesterday there was a woman who came in who said ‘I’ve never had the peanut stew, I’m just going to have to have it.’”

Other must-haves? The cheesy shrimp and grits—which, according to a diner one Friday night in August, transported him back to his childhood home in Alabama—and the fried catfish are both top sellers. The catfish is impressively tender, a flaky fillet marinated in oil, salt, pepper and a few secret spices, then coated in a thin cornmeal breading that comes out crispy after frying.

“My mother comes from a fishing village, so when we eat fish we eat the whole thing,” emphasized Akyea. But for now she serves fillets to stay within customers’ comfort zones. “It’s an interesting exercise in being culturally aware. I like that mental exercise of figuring out where’s the line and where can I tweak it a little bit.”

The tweaks and additions are made easier now since she has help. Elijah Sharp joined Akyea in the kitchen. Oxtail stew was a common customer request and is a particular favorite of Sharp’s. “Oxtail is a tough meat. It takes at least two and a half hours [to braise]. Once it’s braised, you let it boil with some beans, and once it’s done, it’s tender!”

Due to Akyea’s focus on Southern and West African dishes, she’s found that many of her unusual ingredients are difficult to source locally. “I can’t find local plantain however hard I try!” she lamented. But she does offer specials using local foods, such as a strawberry shortcake in July. Nevertheless, the care and consideration that often accompanies farm-to-table food is undoubtably present in the kitchen at Mama Loyé’s Café.

“It’s love,” enthused Sharp. “I take pride in what I put out because I want to see the expressions on people’s faces when they eat. I want them to feel comfortable eating. They have no worries, everything is good.” Akyea shared this sentiment. “I’m hoping for it to be one of those places where people feel comfortable just coming to hang out. I love talking to my customers and finding out what’s going on with them and getting a sense of who they are. Food is about connection for me and this is what this place is.”

Sarah Barden takes every opportunity to try new food and leads tours with her husband through their business, Ithaca is Foodies Culinary Tours. When she’s not working, she’s still eating—documented on Instagram @ithacaisfoodies.

Chelsea is a lifestyle and wedding photographer in the finger lakes with a studio in downtown Ithaca. She spends her spare time with her wife and 4 children hiking, traveling and drinking lots of coffee. Follow her work on Instagram: @fauselimagery 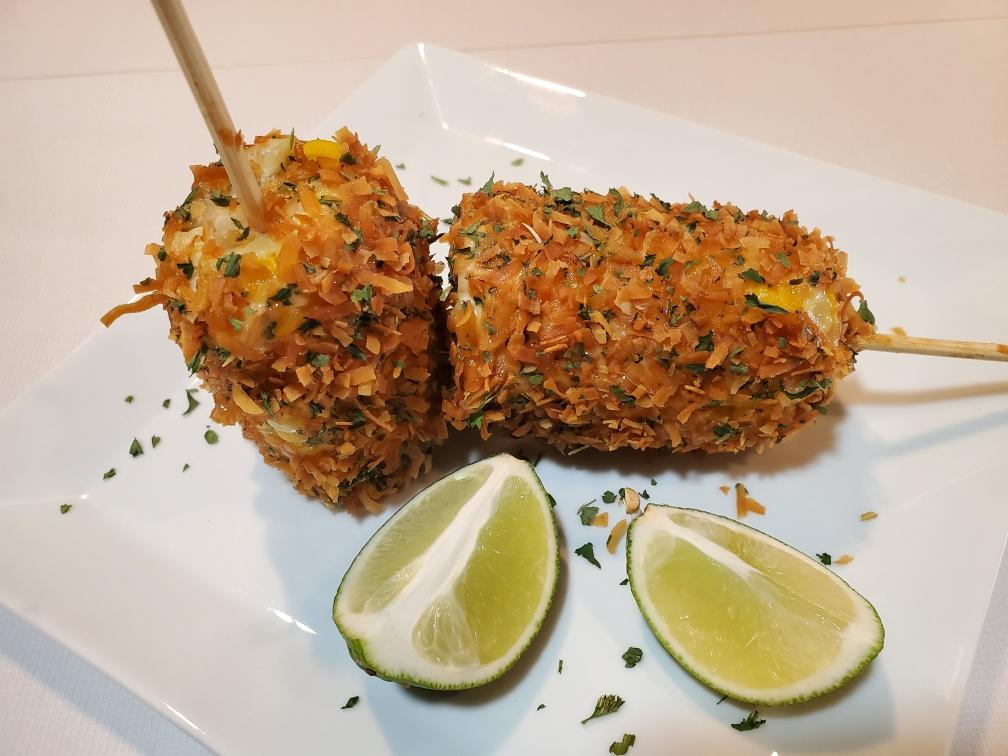