The Road to Valrhona

Growing up in the Philippines, Claire Benjamin never imagined carving out a career as a chocolatier. In fact, chocolate gave her a headache, quite literally.

“My parents would send me chocolate from the United States, and I’d get a headache,” she remembers. Today, she runs Rue Claire, located in the “Banana Belt” of Seneca Lake in Lodi, where she farms lavender and makes one-of-a-kind variants on chocolate that include hand-painted passion fruit chocolate ganache with pearl caviar infused with local honey, organic jalapeño and lavender on oyster shell, as well as chocolate-covered onions, which she calls “chonions.”

Unlike the chocolates Claire’s parents sent her during her childhood, Rue Claire’s confections are made with Valhrona Couverture Chocolate, a specialized variety that is required to contain at least 35% cocoa solids and 31% cocoa butter. Since opening Rue Claire in 2010, she’s made chocolate with infusions that include jalapeño, passion fruit, strawberries, hibiscus, mint, chamomile, bay leaves and tarragon, with Claire growing most of her own herbs and fruits organically whenever possible.

Claire joined her parents in Las Vegas at 19. There, she studied fine art at University of Nevada at Las Vegas, grew her first lavender and met her husband, Mark, a Binghamton native. It was Mark who first gifted Claire with Valhrona Chocolates, setting her on her eventual path. “They were European, and I noticed that I didn’t get a headache. We ended up making our own chocolate.” (Claire now believes some additives put into mass-marketed chocolates may have caused her headaches.) Fulfilling their dream of living in a wine region, Claire and Mark moved to the Finger Lakes in 2006, to be closer to Mark’s family and to start their own.

Following the birth of her son in 2009, she knew that she wanted to work from home, and that’s when she decided to become a chocolatier. “I wanted to do something that goes along with the wine industry and that I would enjoy doing,” she says. “There was never a moment where I was, like, ‘This is what I want to do’—it just happened organically.”

Under the tutelage of pastry chef Laurent Pagès, she became a certified chocolatier in Montréal, Quebec, and has taken several courses in chocolate making at Le Cordon Bleu in Paris. Rue Claire opened in 2010, and although not in the original plan, began offering for sale the lavender planted in front of her house—originally a birthday gift from Mark. “People kept stopping by and asking if they could pick the lavender,” says Claire.

This year saw Claire moving into beekeeping as well as offering glamping, which will help fund the pollinator habitat for the bees. Claire says that beekeeping is her way of helping preserve the bee population, pointing out that “bees are responsible for pollinating over a third of our food supply and 90% of wild plants.”

Claire’s level of multitasking might burn out some, but she remains undaunted: “Whether it’s recipes or projects, everything about Rue Claire, everything I do, is by heart.”

Erin Scherer wrote about Trumansburg’s Atlas Bowl in the May/June Issue. She lives in Geneva. 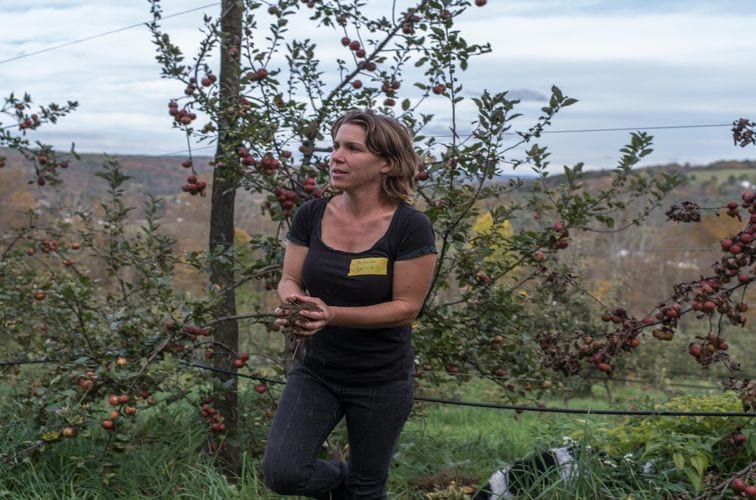 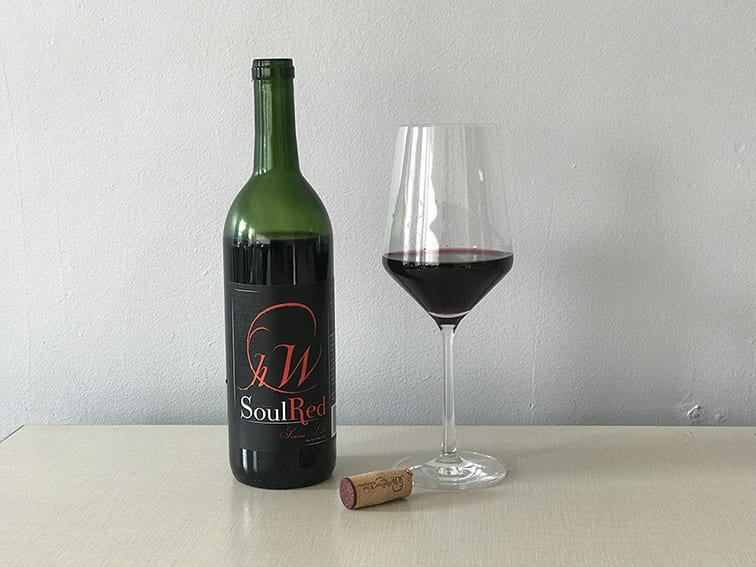 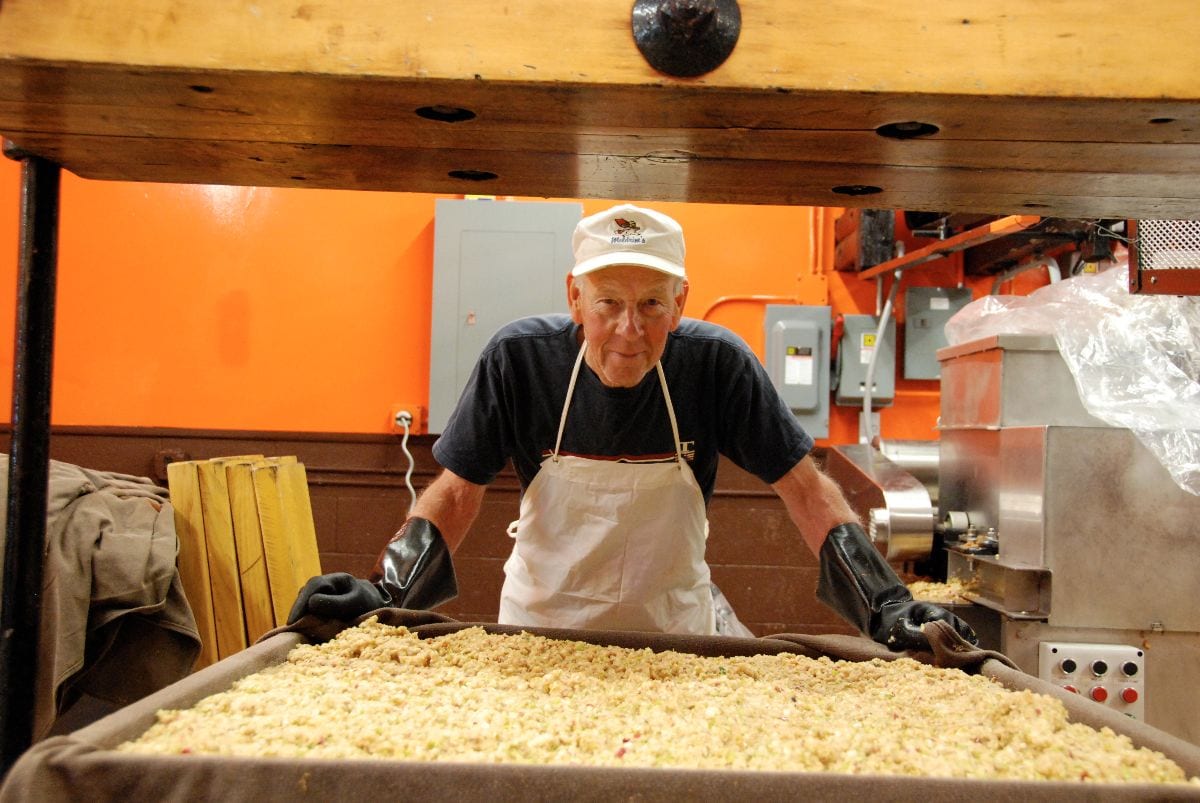 A Pressing Matter in Virgil