Behind the Bottle: Purity Eggnog

Purity Ice Cream, a staple of the Ithaca dessert scene, was founded way back in1936. Bruce and Heather Lane bought the business in 1998 from the granddaughter of the founder and expanded operations into a restaurant serving delicious breakfast and lunch items. Though ice cream remains the focus, this time of year Purity Eggnog is on everyone’s shopping list. It’s so popular it is even a major sponsor of the local NPR station. We asked Bruce Lane some questions about how the Eggnog came to be the drink of the season.
Share on facebook
Share on twitter
Share on pinterest
Share on email

Purity Ice Cream, a staple of the Ithaca dessert scene, was founded way back in 1936. Bruce and Heather Lane bought the business in 1998 from the granddaughter of the founder and expanded operations into a restaurant serving delicious breakfast and lunch items. Though ice cream remains the focus, this time of year Purity Eggnog is on everyone’s shopping list. It’s so popular – its even a major sponsor of the local NPR station. Writer Alyvia Covert sat down with Bruce Lane to ask how the Eggnog came to be the drink of the season.

EFL: Purity is best known for ice cream – how was the eggnog inspired?

Bruce Lane: The eggnog goes way back even before we bought Purity. It is a recipe that really comes from the old days. There’s really not much out there that it can be compared to. It is truly remarkable stuff, and once you drink it, you will see why. I like to compare it to melted French vanilla ice cream. We haven’t changed the recipe in the 20 plus years we’ve been here.

EFL: How does your eggnog stand out from others like it?

BL: If you go to a store and buy eggnog you’re likely to find something with nutmeg, various spices, fake flavoring and high fructose corn syrup. We keep our eggnog pretty simple with lots of cream, milk and vanilla, so people can jazz it up in whatever way they want to. I have found though, that the vast majority of Purity eggnog drinkers don’t add anything to it.

EFL: Do you find people get more excited over a product that is offered for a limited time?

BL: It’s the closest product I’ve ever been associated with which has a cult-like following. People who have known about it for years will start asking about it in September. We currently make around 4,000 to 5,000 gallons in a season, and it usually hits store shelves around mid-November. There are times when employees can’t get the eggnog into the cooler before some customer comes and takes it out of their hands.

EFL: What about those who don’t enjoy eggnog?

BL: It’s definitely a product with an unfortunate name. One thing I always find interesting is that a lot of people claim to hate eggnog. If you can stop people and ask why they hate it, a lot of them can’t tell you. I think people may be put off by the idea of raw eggs – but everything is pasteurized. I always ask them, well, do you think you would like melted French vanilla ice cream? 70 percent of the time I can coax them into trying it and 100 percent of the time they end up enjoying it.

You can find Purity Eggnog in these locations and at their store at 700 Cascadilla Street in Ithaca.

Alyvia Covert came to Ithaca for journalism school in 2012. Every winter she plans her next move and every July she signs another lease. Find more of her photos on Instagram at @acovertphoto.

Chelsea is a lifestyle and wedding photographer in the finger lakes with a studio in downtown Ithaca. She spends her spare time with her wife and 4 children hiking, traveling and drinking lots of coffee. Follow her work on Instagram: @fauselimagery. 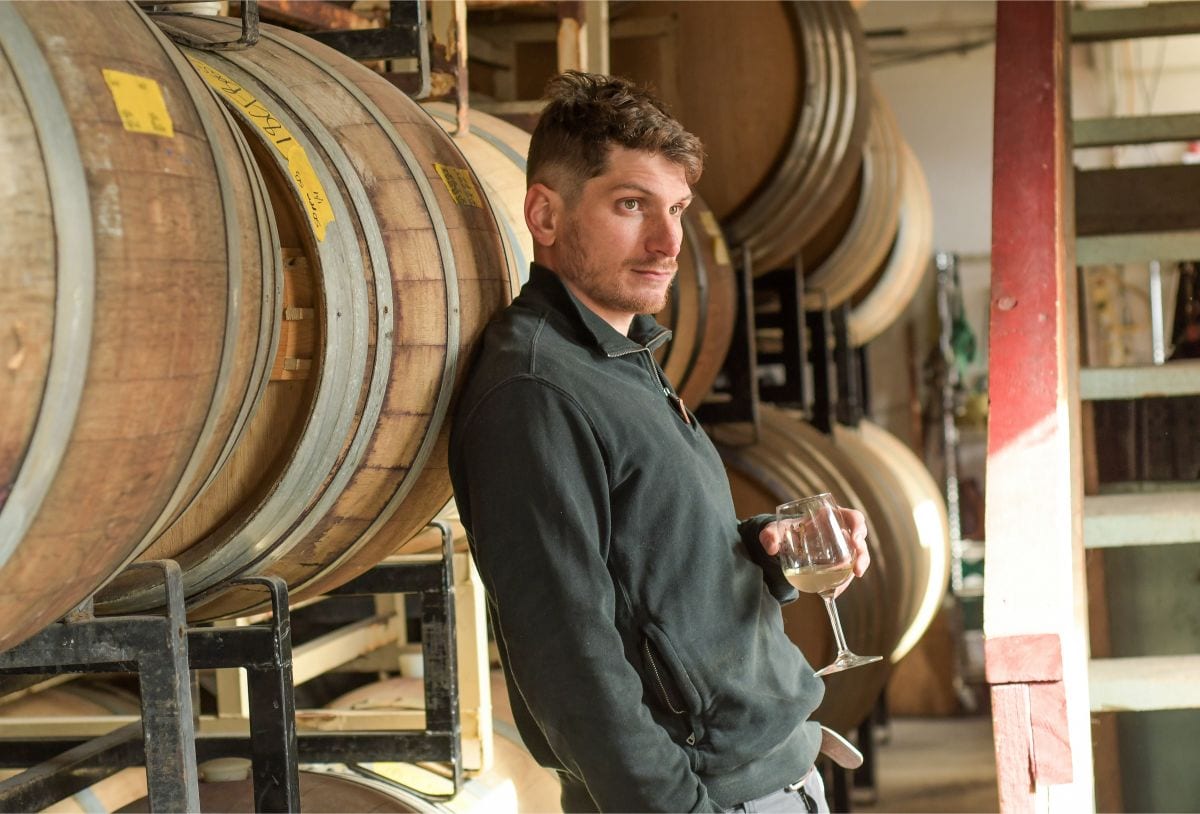 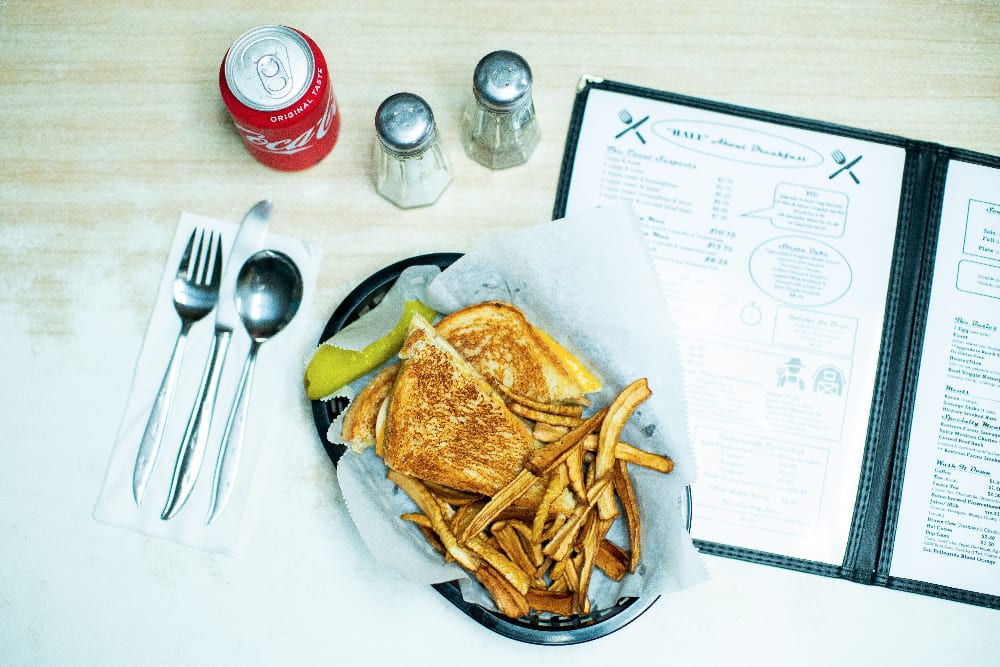