The French Fry King of the FLX

Almost 20 years ago my dad, Gordie Gallup, started Silver Queen Farm, a small fruit and vegetable farm in Hector. Over my lifetime I’ve watched the farm go from a roadside strawberry stand to a thriving farmers market booth—and finally settle into a specialized wholesale business.

This year he harvested 144,000 pounds of potatoes—which are delivered weekly to farm-to-table restaurants like Ithaca Beer Taproom, Kindred Fare, Stonecat Café and Red Newt Bistro. I caught him on a rare slow day to chat about the potato biz and ask about how he became the king of spuds in the Finger Lakes.

Edible Finger Lakes: Why did you become a farmer?

Gordie Gallup: I was born on a farm, my parents had me driving a tractor by the time I was 5 years old. I always loved growing stuff— by the time I was 12 I was getting off the school bus and running up the road to my neighbor’s and plowing ’til dark or putting in hay, harvesting crops and milking the cows.

EFLX: What do you love about growing stuff?

GG: The leap of faith of planting little tiny seeds in the ground and then, a couple months later, walking through waist-high vegetation that’s luscious, incredibly beautiful, healthy food that people will then consume. I just never get tired of seeing that.

EFLX: How did you make the jump to full-time wholesale?

GG: I have to give Justin [Patterson] from Hazelnut Kitchen a lot of credit. One winter I had a bunch of potatoes left over and he said they would make French fries with them. He told me about a variety called Kennebecs that made the very best French fries. So we grew a bunch of them the next year, and started to sell to a few more restaurants. Since a lot of the chefs know each other, it got to be almost like peer pressure—we’d be dropping off lettuce and tomatoes and a chef would see all the bags of potatoes in the car, and ask where they were going. A light went on in my head: What if I focus on things in restaurants they use a lot of? If Justin hadn’t suggested those Kennebecs back then, there’s a chance I might not have almost 150,000 pounds of them in my barn right now.

GG: They’re very dense and very high starch and have really nice, tender skins on them. They are considered a heritage variety now. They were developed in the 1940s but they tend to grow too big and vary in size too much—so commercially they’re no longer a viable chipping potato.

EFLX: What makes you successful?

GG: We bend over backwards to give our customers a really high level of service as well as quality. It’s not uncommon for me on a weekend to make an emergency run of produce to a restaurant that ran short on something. That’s something we’re more than happy to do, because those people—week after week, month after month, year after year—buy stuff from us. In a small, niche business, we can do that. Whereas with a big company like Sysco, you’re not going to be able to get on the phone and say “Holy crap, we need more potatoes for brunch today!”

EFLX: Farming can be tough. What keeps you going?

GG: I get personal satisfaction from providing stuff to chefs that they’re really excited about using, and I love knowing I’m feeding thousands of people something that they really enjoy. All that is heaped onto a lifelong love of agriculture and seeing things grow. From my point of view, growing food and being able to support myself are some of the most satisfying parts of being a human being and being alive.

Laura Gallup is the managing editor of Edible Finger Lakes and marketing and events coordinator of the Ithaca Farmers Market. She grew up eating strawberries by the bucketful on her dad’s farm.

This article originally appeared in the January/February 2020 Issue of the magazine. 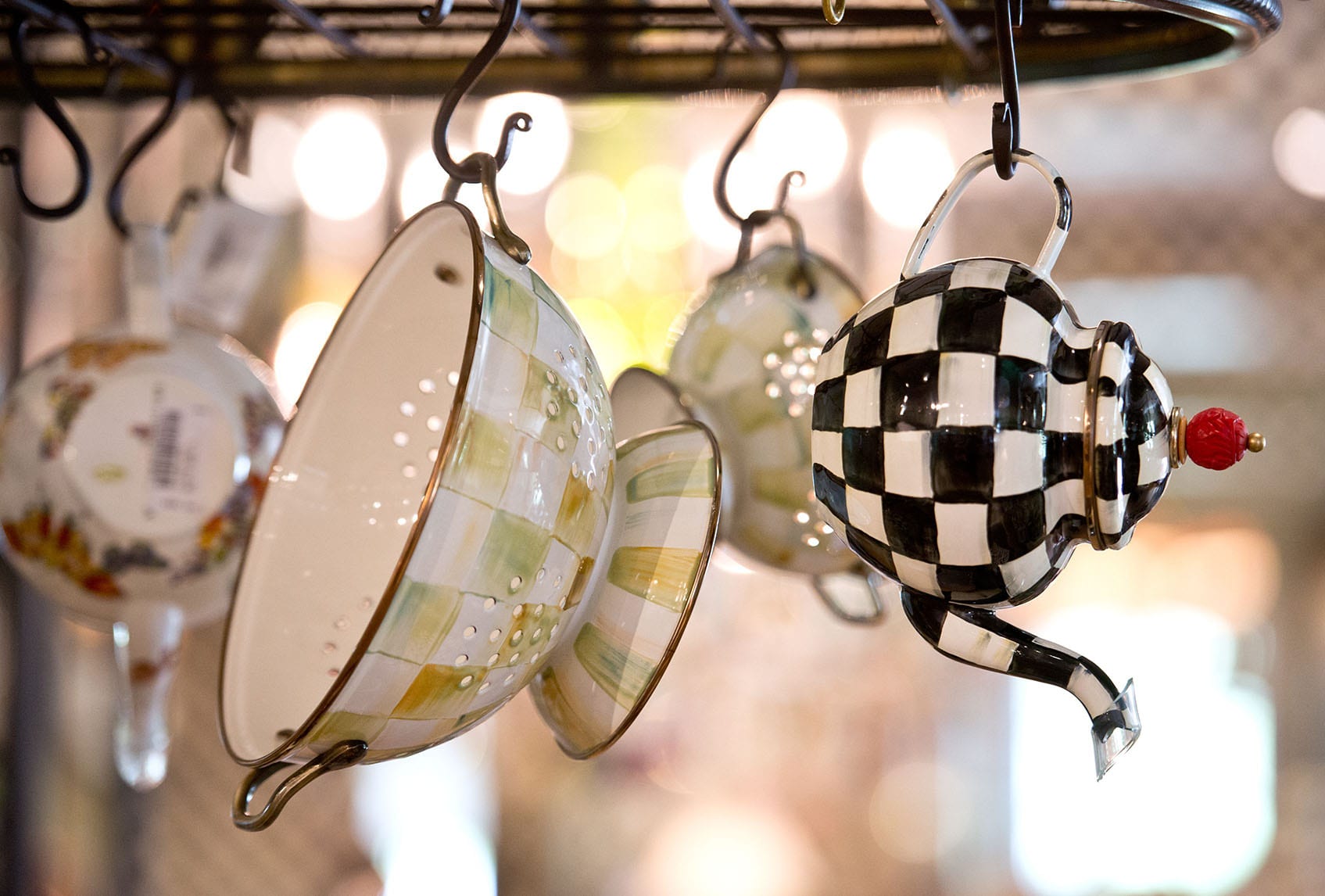 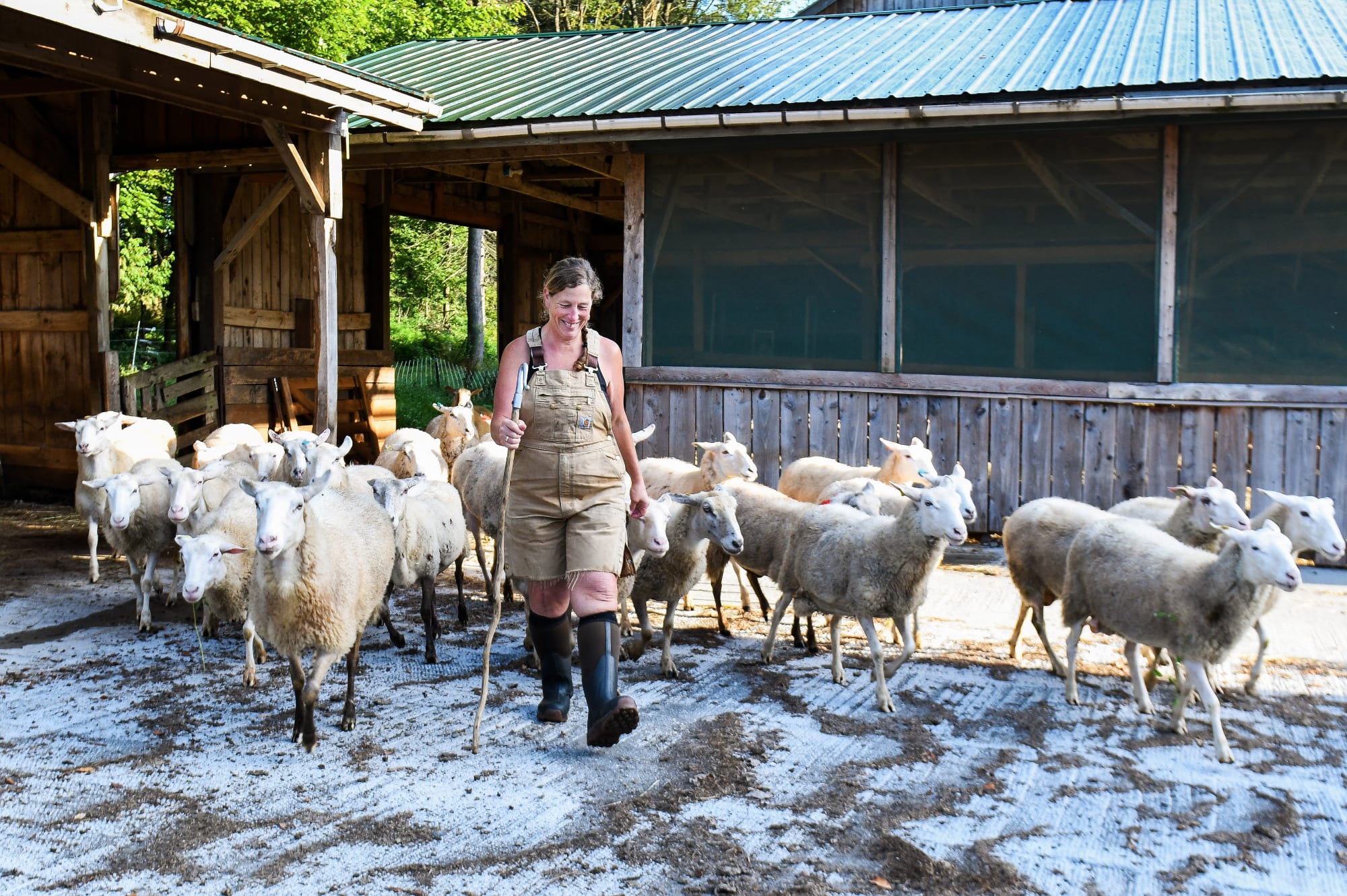