The origin story of Living Roots Wine & Co., Rochester’s first urban winery, begins a bit like a modern day fairytale: Girl leaves big city job, moves to a new continent to pursue a dream, meets an eligible bachelor who’s also a sixth-generation winemaker, they fall in love, start a winery and get married—splitting their time between two continents and making wine from dual regions.

The origin story of Living Roots Wine & Co., Rochester’s first urban winery, begins a bit like a modern day fairytale: Girl leaves big city job, moves to a new continent to pursue a dream, meets an eligible bachelor who’s also a sixth-generation winemaker, they fall in love, start a winery and get married—splitting their time between two continents and making wine from dual regions.

Of course, that version of the story doesn’t begin to scratch the surface of the hard work and commitment Sebastian and Colleen Hardy have poured into Living Roots Wine & Co. since it opened in a refurbished warehouse building on University Avenue in November 2017. At this time it’s the only winery within city limits, and has a full production facility across the hall from the tasting room.

After just two years, Living Roots is currently producing approximately 20 wines, and almost all of those are available by the glass in the tasting room so visitors can try before they buy. The tasting room itself is gorgeous, with brick walls, a lofted ceiling and high-top tables scattered throughout a space that fills with natural light by day and cozy ambience by night. Seb and Colleen live on the second floor of the building but much of their weeks is spent driving back and forth to vineyards in the Finger Lakes.

Mid-September kicks off the busiest six months of the year for Living Roots, as they do almost a back-to-back harvest, beginning with grapes in the Finger Lakes and wrapping with Australia in early April. Each November, the Hardys head to Australia to plan for the harvest season there, which begins in February. They fly back to Rochester for the holidays—the busiest time in the tasting room— and back to Australia in January.

Seb has mentored Avery Javier into the role of assistant winemaker, and the two work for several months on the Finger Lakes harvest season. This past fall, they sourced grapes from vineyards on Keuka, Seneca, Cayuga and Skaneateles Lakes, working with a number of growers for the first time.

Living Roots wines are produced in two different climates, which gives Seb the options ranging from traditional-method sparkling wines to full-bodied reds. The Aussie grapes bring a wealth of dry reds, like the patron favorite Pepperberry Shiraz, a sipping wine with a kick, and the more adventurous, juicy Barbera. Their Finger Lakes wines lean toward white varietals, including a champagne-like sparkling Riesling and a buttery, unoaked Chardonnay. Each vintage brings new experimentation in both climates.

While Seb spends most of his time harvesting and producing, Colleen is focused on marketing and exposure. She’s recently been emphasizing distribution, since the tasting room has begun to draw an established crowd of people who enjoy hanging out and sipping wine.

“Now, it’s about encouraging the enjoyment of our wines outside our space,” she says. “For the brand to grow, we are focusing on getting the wines into other venues and into people’s homes.”

The Living Roots wine club, with 170 members currently, also has special events for members only. And there are plenty of educational events onsite at Living Roots, like how to build cheese board pairings and the art of blind tasting.

Colleen’s background and education is in marketing research, and a break from her 9-to-5 cubicle in Chicago led to a five-month internship at a winery in Australia where she met Seb, who’s from a well-known Aussie winemaking family and has a degree in viticulture and oenology from the University of Adelaide. Colleen ended up not only helping with harvest production in Australia, but also helping another small winery with their marketing.

“There was a lot of good learning that helped prepare for [Living Roots], and matched with Seb’s experience in winemaking and sales,” she says. “Our skill sets led to where we are now, but I definitely didn’t picture all of this.”

Goals for the next year include expanding brand awareness outside Rochester and telling more of the story behind the scenes— from the grapes being trucked in from the Finger Lakes to the fact that Seb and Colleen are actually the ones who harvest and produce the wine in Australia.

“We work hard, but we’re so lucky to be doing what we do, to make our own wine,” Colleen says. “We have an awesome team that’s helping to tell our story. Yeah, it’s hard work, but it’s definitely worth it.”

But there’s a lot of sacrifice that comes with owning a business, too. They spend a bit of time apart every year—Seb stays in Australia a bit longer for harvest, and Colleen usually travels alone when she’s distributing. Still, they wouldn’t want to do anything else.

Hannah Betts of Lives Styled is a photographer and interior stylist . She lives in Rochester with her husband, who is an artist, and their 4-year-old son. Follow all her work on Instagram @livesstyled.

This is one of the region’s most unique wines. With a nose of Trix cereal and white flowers, and a funky, citrusy, and bright palate, this is a delicious and fun sparkling. This dry sparkling is a great way to see how versatile Traminette can be.

With its spicy, peppery, and earthy nose, and cherry and anise finish, the Cabernet Franc is definitely a must. It is exciting to taste an earthier, fuller, and nuanced interpretation of this region’s signature red grape, and it tastes much older than its vintage.

This wine is a delicious surprise with its juicy red fruits, interesting herbal and floral notes, and tart finish. It’s a fruity wine with soft tannins that is perfect for a fancy dinner or pizza night. 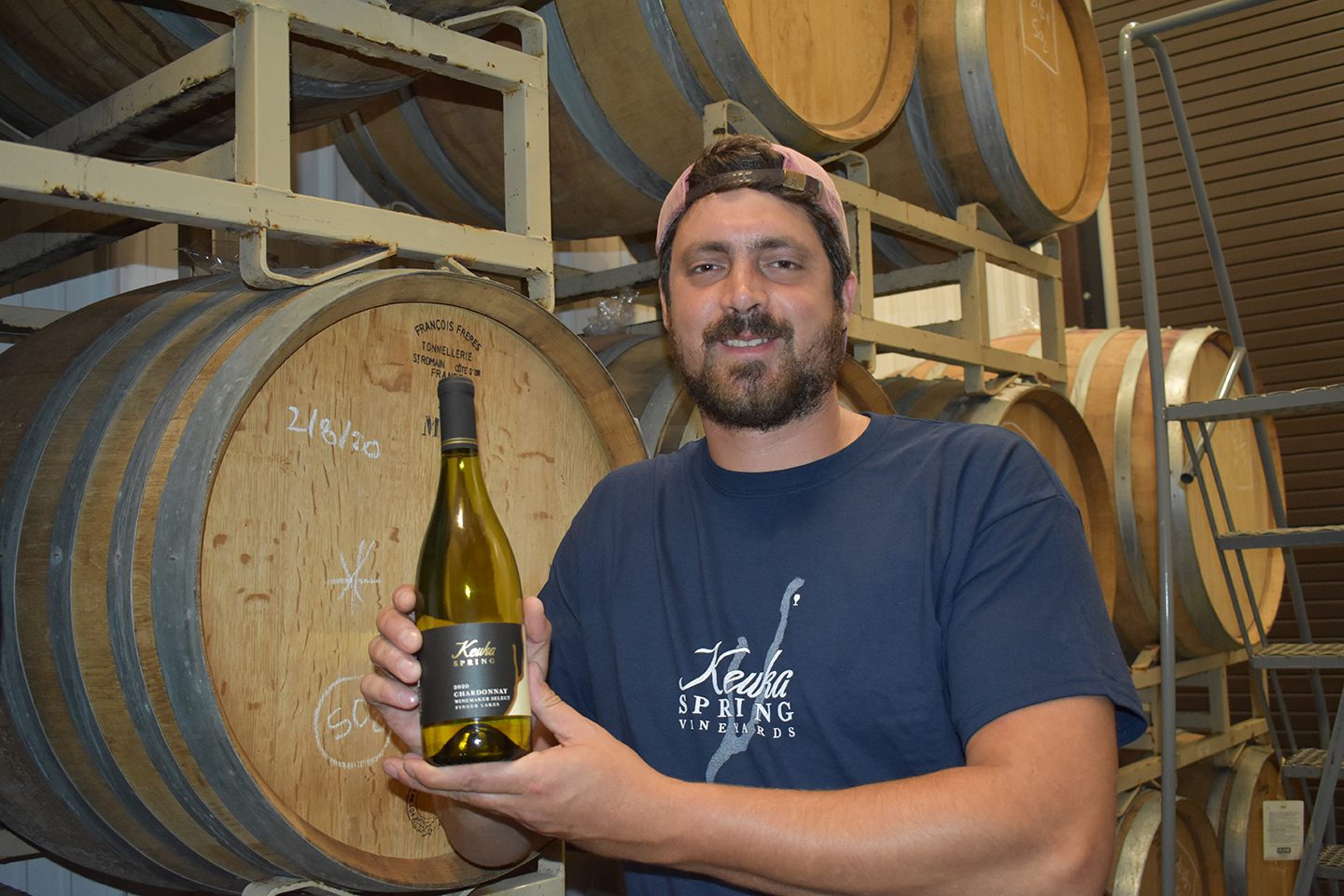 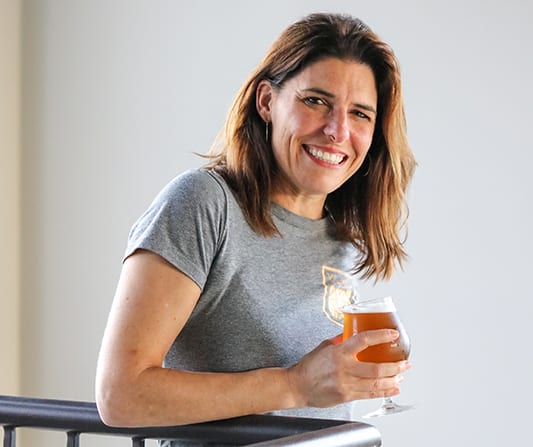