Creating An Intersection of Beer, Wine, and Cider

Buddies Matt Lull and Jesse Perlmutter have been drinking beer since their college days. When Perlmutter realized his love for the beverage had grown into a passion, he started home brewing in 2014. Soon, Lull joined in the fun, assisting with bottling.

In the early days they often joked about creating a brand of their own – but neither planned for their love of sour ale beer to blossom into a real business. Though they had practiced home brewing for a couple of years, within a few months of serious discussion, they began their search for the perfect place for a brewery in the Finger Lakes in 2017. The punchline became their new reality when Pantomime Mixtures finally opened in Hector in December of 2018.

At Pantomime their specialty is mixed culture and spontaneously fermented ales. They follow the steps of traditional beer-making up until the point of adding yeast. Instead of using one type of yeast, their beer often uses seven to ten, or as many as 100. The brewery is known for wild and sour ales, which can taste like a fusion of wine and beer.

When many yeasts are added together, they compete. “Whatever yeast wants to thrive, will thrive in that beer,” said Perlmutter. “There is a variation from batch to batch.”

Using barrels purchased from local wineries, they then let the beer sit for 6 months to a year. After aging, the different batches are blended together to make the perfect mixtures.

“We’re looking for different colors to paint with,” Perlmutter explains. “Another beer might be too sour and one might not be sour at all so we might blend those. We try to create a more complete beer that has all the characteristics we want.”

Customers can sample these concoctions in the small, bright tasting room at Pantomime. Colorful bottles of beer sit on shelves and five luxurious, leather barstools line the wooden bar. The warm room has an aroma of fresh wood and mixed berries. The ales currently on tap make up a rainbow of flavors; from their ruby-colored Pirouette in Red, a cherry ale, to the golden yellow Tucker’s Pucker tequila barrel aged sour ale (or as Lull likes to refer to it, Margarita Beer.) The brewery uses fruit in almost every beer, giving them a signature sharp, tangy taste.

A lot of that fruit comes from right here in New York state. Perlmutter’s personal favorite, Purple Humpback Whale ale, uses black raspberries from Mangus Farms in Burdett. Lull emphasizes that making connections with farmers and producers is vital to their reputation in the Finger Lakes. “It’s fun bringing them the finished product and saying, ‘This is what your fruit helped us make’,” said Lull.

Pantomime is set up on a winery overlooking Seneca Lake, and the location has it’s perks. “Being part of a beverage-focused area is good because there is already excitement about beer, wine, and cider,” said Perlmutter. “And we are trying to create an intersection between those industries in this region.”

Since opening, helping hands from local wineries and breweries have contributed to the success of Pantomime. Wineries have offered barrels to age their alcohol in and breweries will recommend Pantomime to customers who may be looking for something a little different.

Pantomime Mixtures planned to enter the New York State beer competition in March of 2020, which was cancelled due to COVID-19. The beer they had chosen for the competition was Transitive Nightfall, a dark wild ale. It has the deep brown color of a stout but tastes lighter than expected. Aged in a port barrel, this beer is a standout on their taproom menu. “It’s a very unique beer, not a lot of breweries tackle this style,” says Lull. “You can’t really call it a sour, port, or a stout, it’s just nice and dark.”

During COVID-19 the tasting room at Pantomime Mixtures in closed, but bottles (including Transitive Nightfall) are available for pickup or shipping on their website here: https://pantomimemixtures.square.site/

Jacey Hammond is a junior journalism major at Ithaca College and this semester’s editorial intern at Edible Finger Lakes. This Jersey girl loves to write, sing, bake, cook and explore the food scene in the FLX. 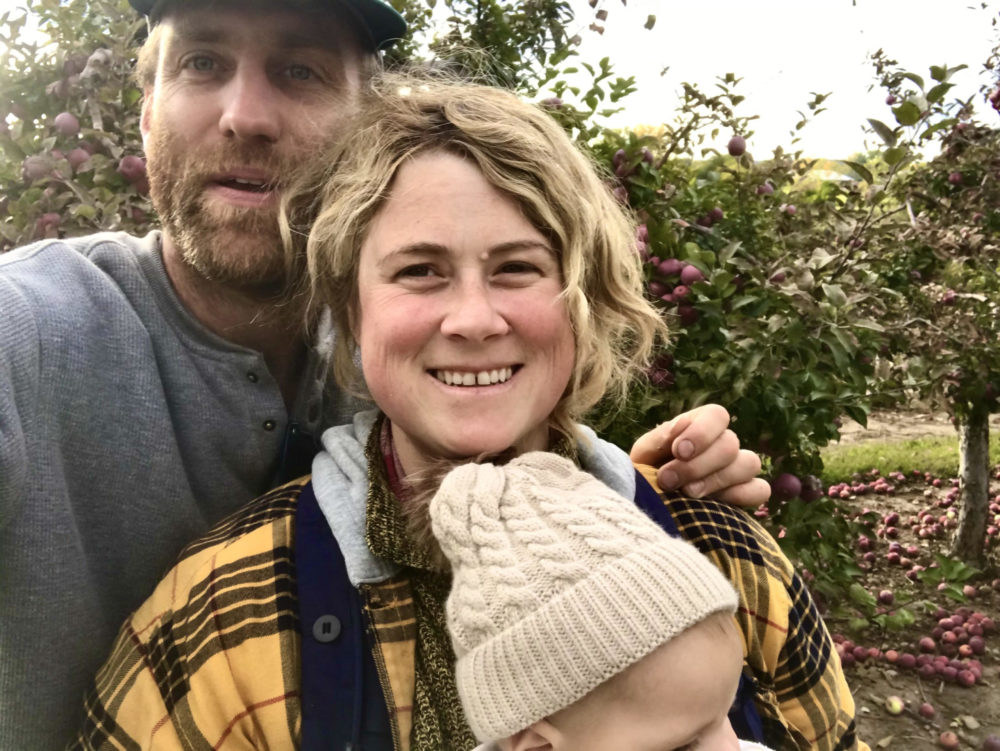 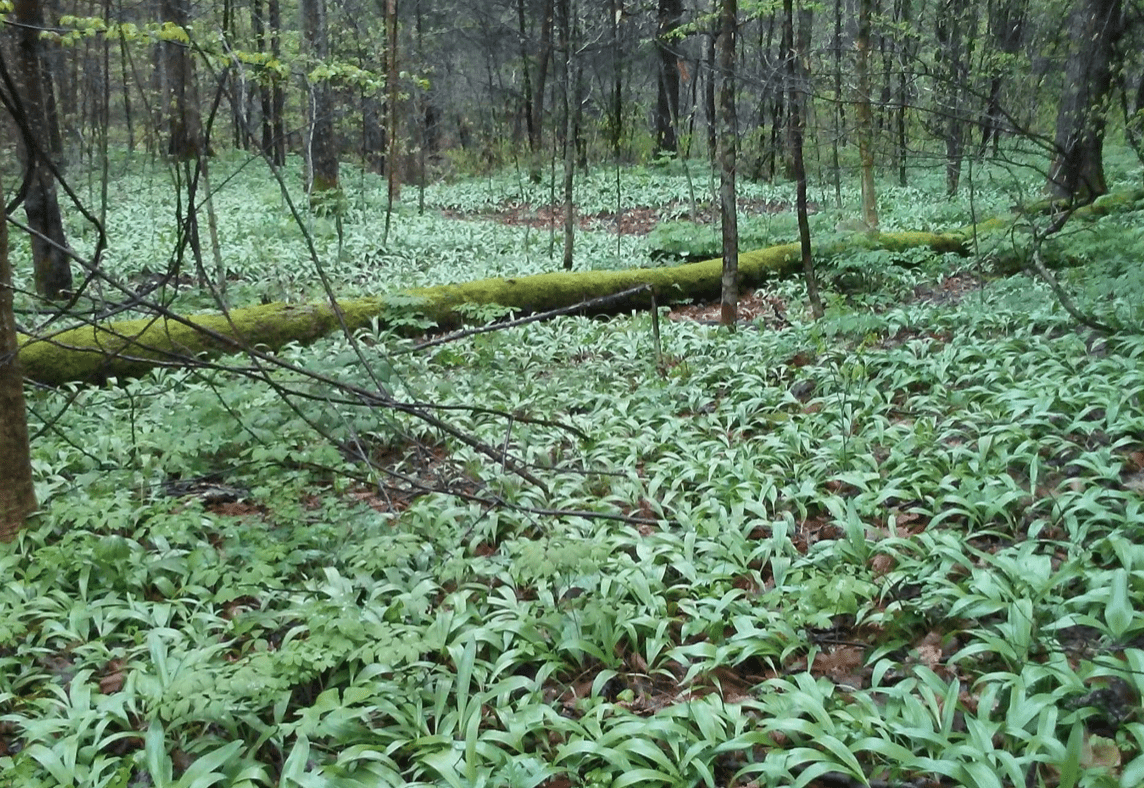 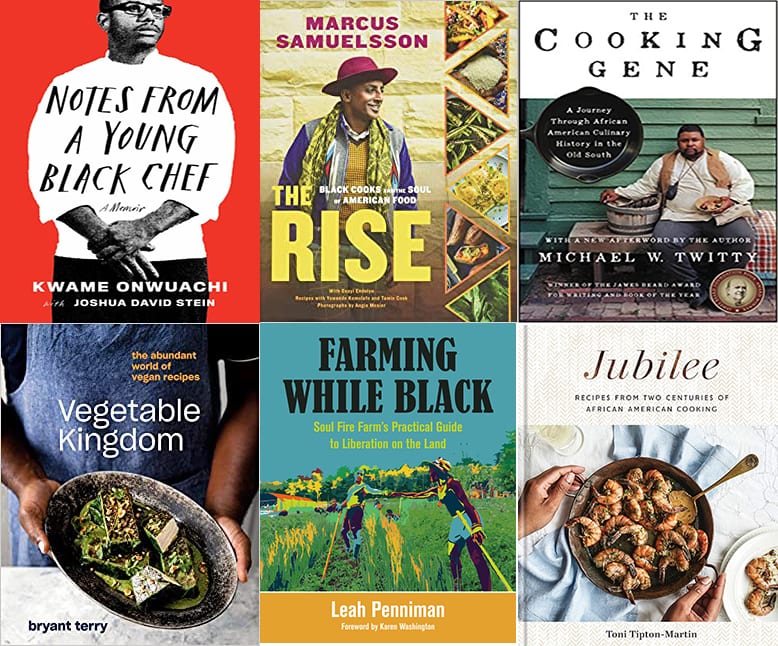