Reopening on May 17th Silo Food Truck will offer online ordering for their famous fried chicken, mac & cheese and other delicious dishes four days a week from Liquid State Brewing on 620 West Green Street in Ithaca.

Reopening on May 17th Silo Food Truck will offer online ordering for their famous fried chicken, mac & cheese and other delicious dishes four days a week from Liquid State Brewing on 620 West Green Street in Ithaca.

“We are excited to introduce Silo in a new way and couldn’t be more thrilled to do it alongside the team at Liquid State Brewing”, said Katie Foley, co-owner of Silo Food Truck. Katie and her partner Jesse Steve, aka the Chicken Wizard, originally approached the owners of Liquid State, Ben Brotman and Jamey Tielens, earlier this year to explore a partnership that would launch Fall 2020.

“The idea was to feature a brand new Silo food truck stationed at Liquid State to service the brewery and the community at large,” says Jesse. “With the sudden impact of COVID-19 and the future of hospitality in the air – Liquid State reached out to Silo and suggested we team up sooner than later to get this partnership started!”

“We still hope to build out our second truck to serve as a year round business in partnership with Liquid State- but for now, we are going to start with the truck we have in hopes to grow into something more!” says Jesse.

Silo Food Trucks award winning recipes blend the comforts of Southern cooking with a unique ethnic twist. They have been a crowd favorite at large events and festivals stretching across Upstate New York and all the way down to Florida since their opening in 2015. They have never laid roots in one place for too long, but are very excited to be teaming up with Liquid State in downtown Ithaca.

With non-essential businesses on pause- and with large events and festivals on an unknown trajectory, Liquid State Brewery and Silo Food Truck have found themselves each needing to think creatively to meet the new needs of the community while doing what they each love best: Brew Beer and Make Food!

“Getting creative has been the name of the game to keep things operating during this crazy time,” says Jamey from Liquid State. “The first day of business closings Liquid State opened up an online store where people could order any of the 15 varieties of beer they currently have available, as well as hard seltzer, kombucha, soda, and merchandise. Customers can choose no-contact curbside pickup or home delivery 7 days/week. And now….you can order food from Silo as well!!”

“We have been huge fans of Silo and have tried to get them here at the Beer Hall since our opening years ago,” says Ben Brotman of Liquid State. “We think Silo’s amazing food will pair perfectly with Liquid State beers. The idea is to create a one-stop shop, come to Liquid State and go home with both a fantastic meal and great beer. You can’t go wrong. Once we are open again and able to use the new “Barrel Room” event space we definitely see doing some collaborative beer dinners with our Silo friends.”

Silo will be available for online ordering only with pre-order starting at 5pm on May 13th. Silo will join Liquid State Thursday – Sunday from 3pm-7pm for pick up service. Depending on their ability to meet online demand – they hope to offer delivery in the near future. Silo Food Truck will also be available for online ordering Wednesday nights in Ovid, NY from 4pm-7pm- where Katie and Jesse currently live.

Both businesses will continue to follow the rules of the Department of Health and safety measures outlined by the CDC and the Governor’s office for the safety of their staff, community during this time.

To learn more about Silo Food Truck, check out the fun interview we did with Jesse and Katie as part of our Fresh Faces article on young food entrepreneurs of the Finger Lakes. 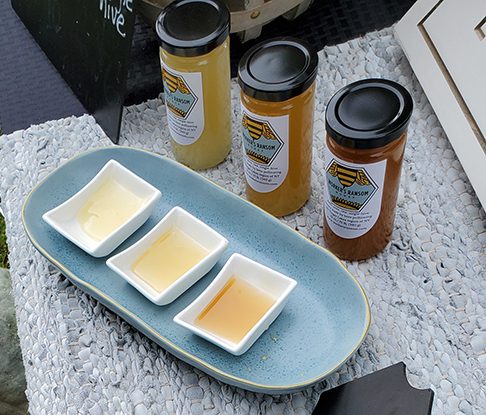 From the Hive: Local honey delivering on taste 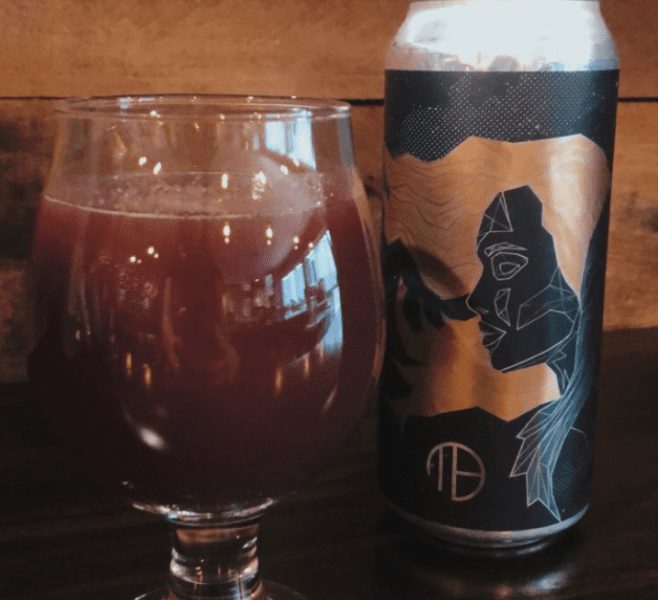