While most farmers sell their produce ready to eat, Wyllie Fox Farm in Cato made the switch from running a CSA to selling seedlings for customers to grow their own fruits and veggies.

The starting line of garden season.

While most farmers sell their produce ready to eat, Wyllie Fox Farm in Cato made the switch from running a CSA to selling seedlings for customers to grow their own fruits and veggies. We caught up with farmer and owner Jamie Edelstein to ask how he became the go-to guy for when you want to start a garden.

Edible Finger Lakes: You grow more than 250 varieties of plants—what can you tell us about that?

Jamie Edelstein: Last year I ran 25,000 peppers, eggplants and tomatoes through my bedroom! At the beginning of the season I didn’t want to fire up the greenhouse. I have radiant floor heat so my house is already at 70° 24 hours a day, and I have the grow lights on them. So I germ tray them all inside and then transplant. Since we started the greenhouse business we’ve probably doubled our production capacity—we’re going to put up another greenhouse this spring.

EFLX: What’s the most popular item with your customers?

JE: At [Syracuse Regional Market] I have a book that has photos of all our varieties, and the best-selling variety is black cherry tomatoes; they are purplish/brown. I’ve probably grown 400 varieties of tomatoes in my life.

EFLX: How is your experience selling seedlings different from your time spent selling produce?

JE: It’s a completely different ball game because the season starts out so early. This year we will be selling produce again, so we are going to be juggling a lot of things real soon. When you’re selling produce, most people want to know about recipes and what to do with oddball things like kohlrabi, but it’s different when people are trying to grow plants, especially first-time gardeners. If I didn’t become a farmer I wanted to be a schoolteacher—so it really plays out well. My fiancée jokes that people come for the seedlings and then they stay to talk with me.

EFLX: Why do you think people love talking to you?

JE: Information. I think human beings are naturally drawn to education. They want to grow a garden to feed their family. The more information they can get, the better produce they can grow, the more their family benefits from that.

EFLX: What’s it like sending your baby seedlings out into the world?

JE: When I take them to market and send them out into the world I’m helping to create life, in a way. Around August 1 people start sending me pictures and it’s cool to have people excited enough about their garden to take the time to send their farmer a photo. When people buy plants at Home Depot, they’re not sending them a picture three months later. What’s even better is when they bring me tomato sauce or hot sauce or whatever thing they’ve preserved—something they put the same love into as I put into the plants.

EFLX: What made you want to be organic?

JE: What first pushed me in that direction was living in California and seeing organic agriculture as an option. And then I went to my first NOFA-NY conference in 2003 and I was hooked. Seeing all these people doing amazing things, I thought ‘If they can do it, I can too.’ Ever since we bought the farm in 2003, there’s been absolutely nothing sprayed on my farm, and we’ve not had a pest or disease outbreak since 2009.

EFLX: Why do you think you’ve been successful?

JE: People really react to our plants. Probably half our sales aren’t to organic-minded people, they just want quality plants. And word of mouth spreads like wildfire. People always come up to me at market and ask ‘Are you Jamie? We heard from so-and-so that if we want to start a garden, go see Jamie.’

Laura Gallup is the marketing and events coordinator for the Ithaca Farmers Market. She grew up eating strawberries by the bucketful on her dad’s farm in Hector, NY.

Abigail Henson is a Slow Food chef and founder of LoFo, an organization that connects the community to local food in Upstate New York. 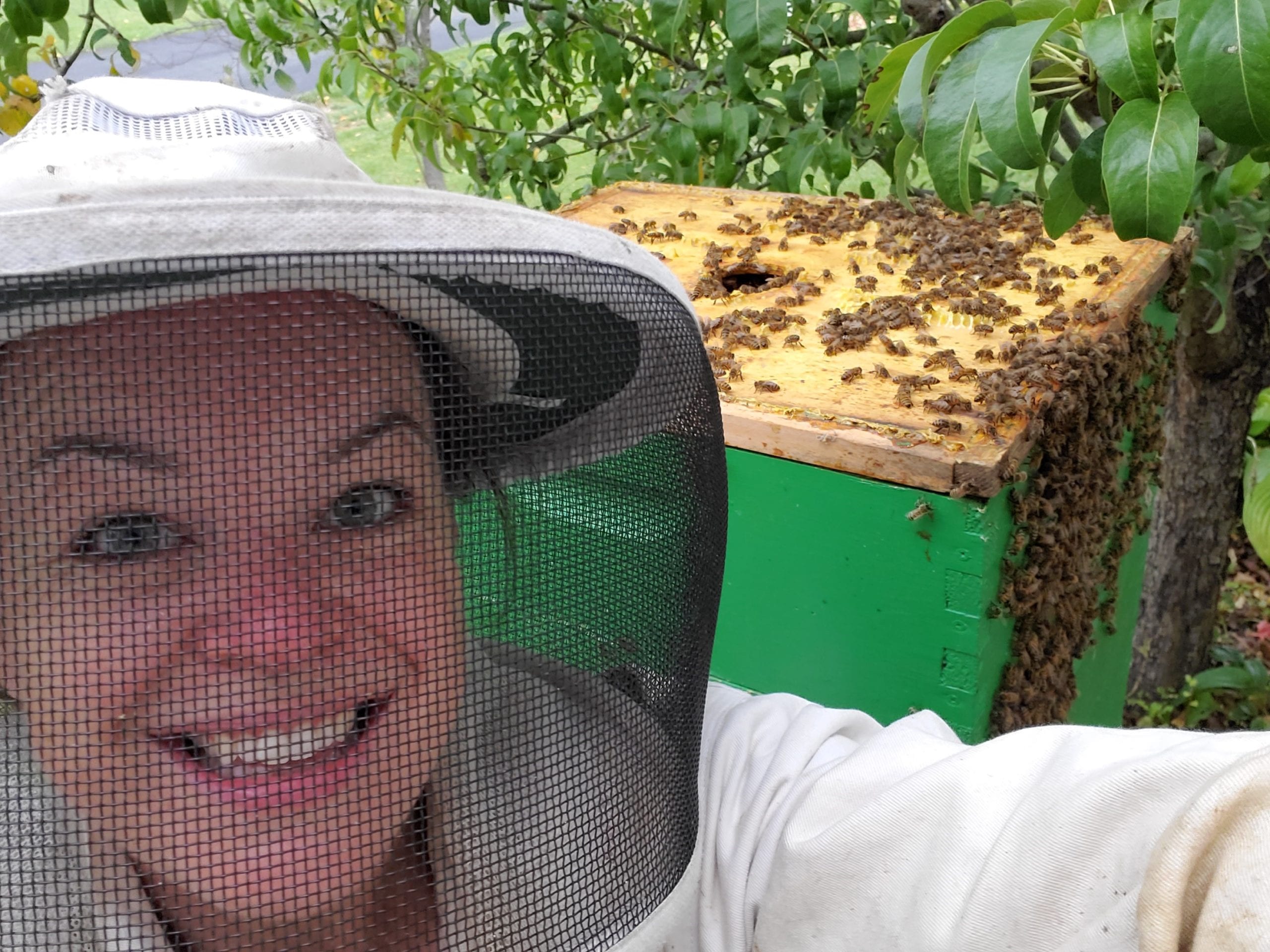 From the Hive: Worker’s Ransom 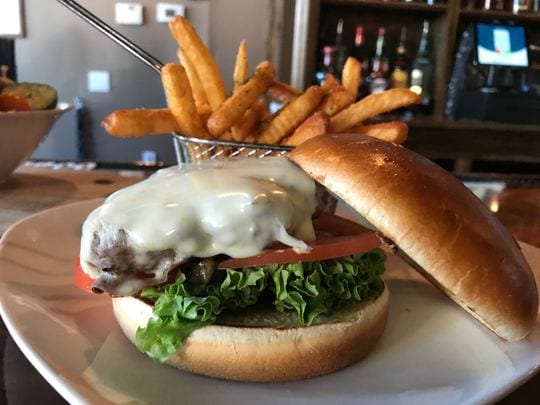 Eat Bing is Back! 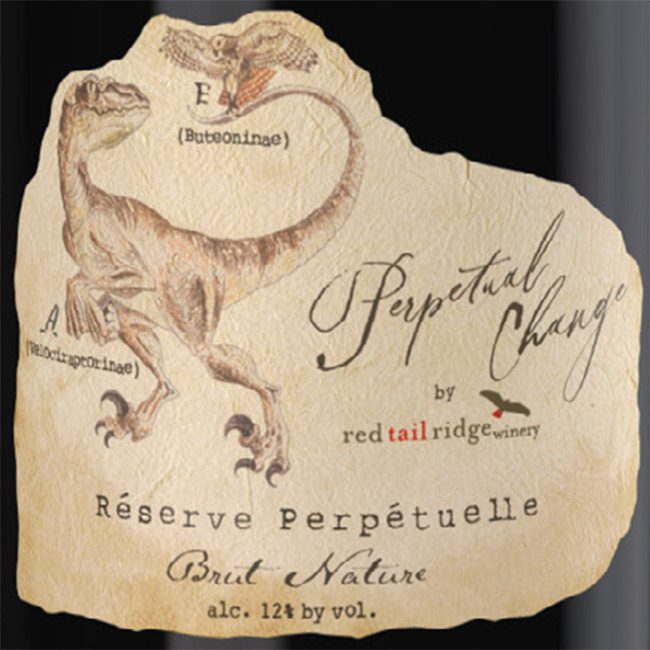