Brussels sprouts are among the cornucopia of fruits and vegetables that are in season during the fall months in the Finger Lakes. While they make not make most lists of everyone’s favorite vegetable, when correctly cooked and seasoned, they can offer a sweetness that is nutty and natural. They are also rich in nutrients, including vitamin C, vitamin K, folate, carotinoids, and fiber, according to the Harvard T.H. Chan School of Public Health. New York State’s Department of Agriculture and Markets estimates that the harvest and availability period for Brussels sprouts is each year is from September to November, and you can find them at local farms such as Indian Creek Farm at 1408 Trumansburg Road in Ithaca, N.Y.

Check out recipes below that feature this flavorful and healthy vegetable:

Warm the olive oil in a large skillet over medium-high heat. Add the shallots and stir to coat with the oil. Cook until the shallots are translucent, about 3-5 minutes.

Add the Brussels sprouts and roast, stirring often, for 12-15 minutes, or until the cut sides are lightly browned.

Stir in the walnuts, salt and pepper. Cook just until the nuts are lightly toasted and aromatic, about 5 minutes.

Sprinkle with the Parmesan cheese and serve warm.

Heat a large skillet over medium-high heat. Add olive oil, then Brussels sprouts — cut side down. Allow to brown generously on one side, then, with tongs, flip each Brussels sprout over. Season with salt and pepper. Add toasted almonds and butter and continue to cook just until the butter begins to turn brown. Serve Warm.

Pair with a local Merlot, such as one from Damiani Wine Cellars. 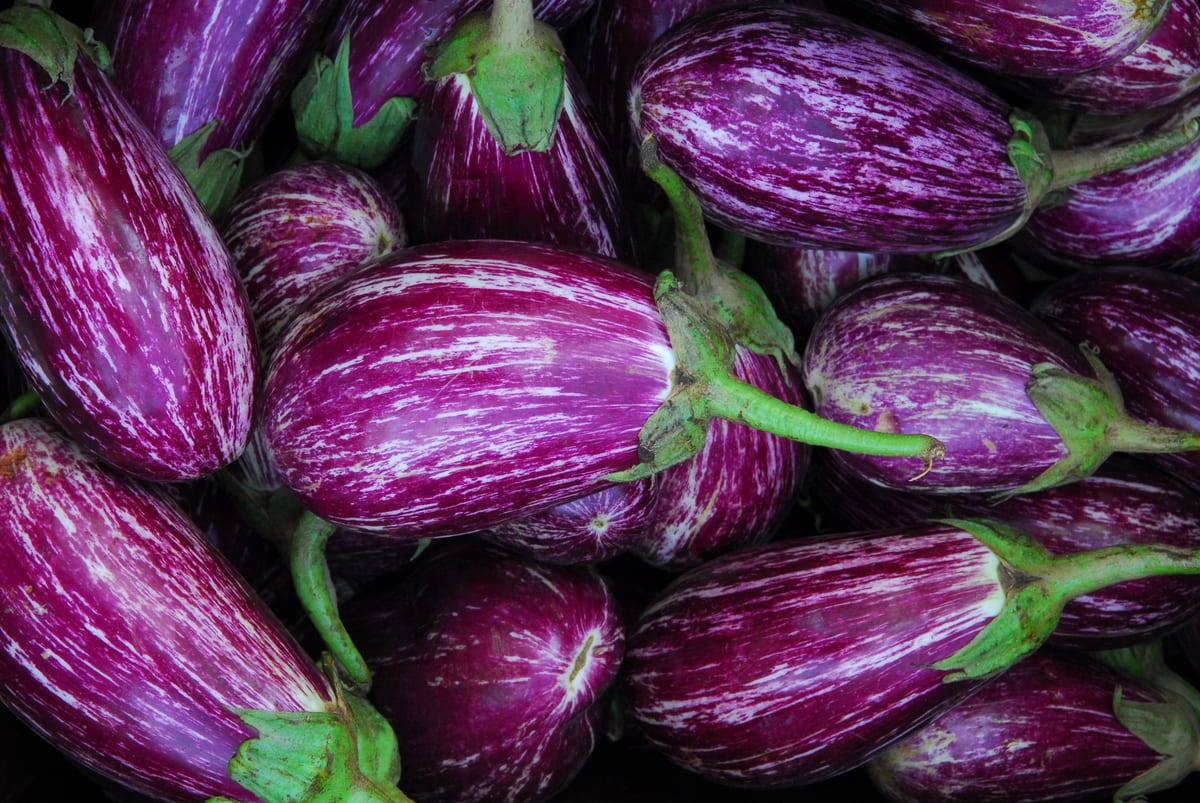 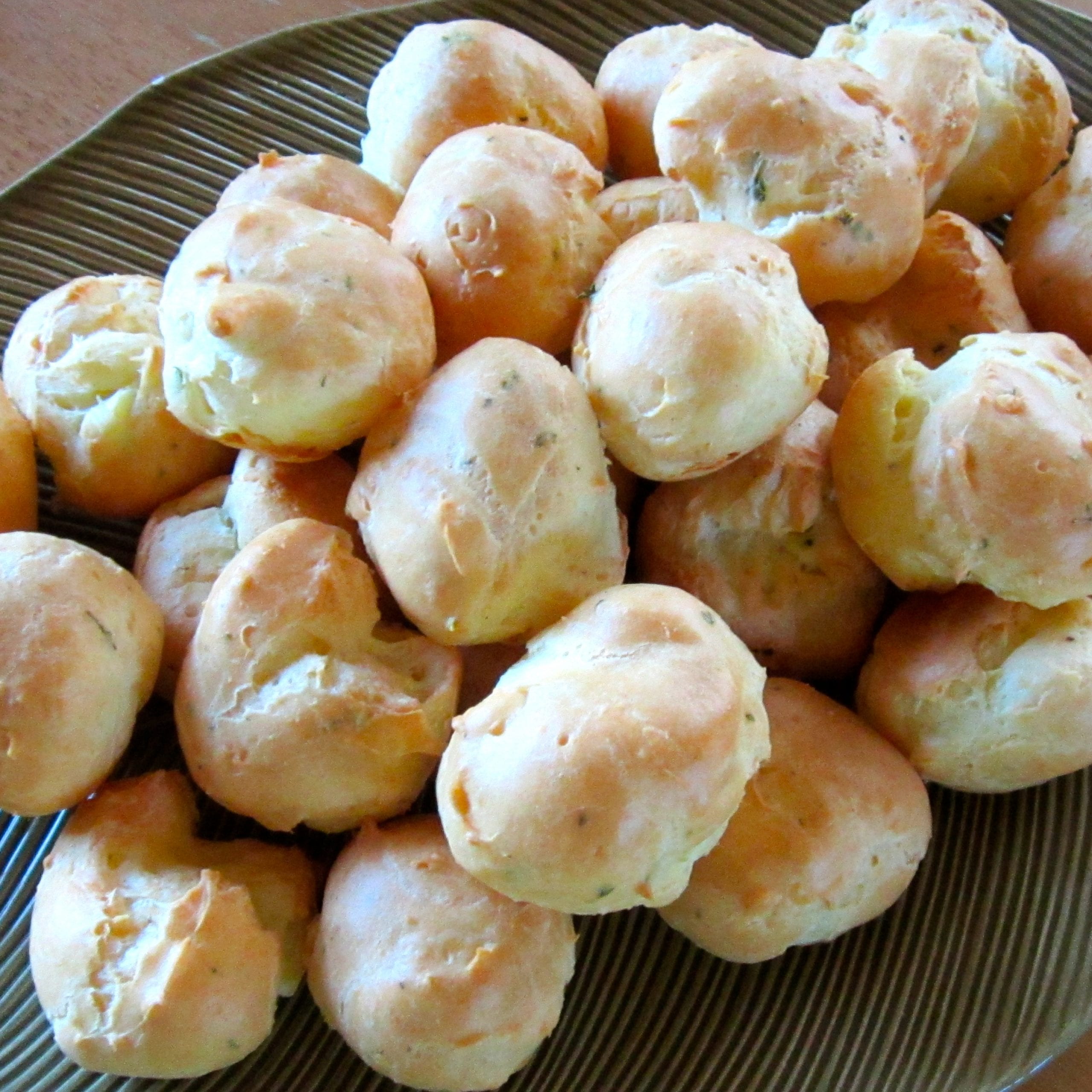 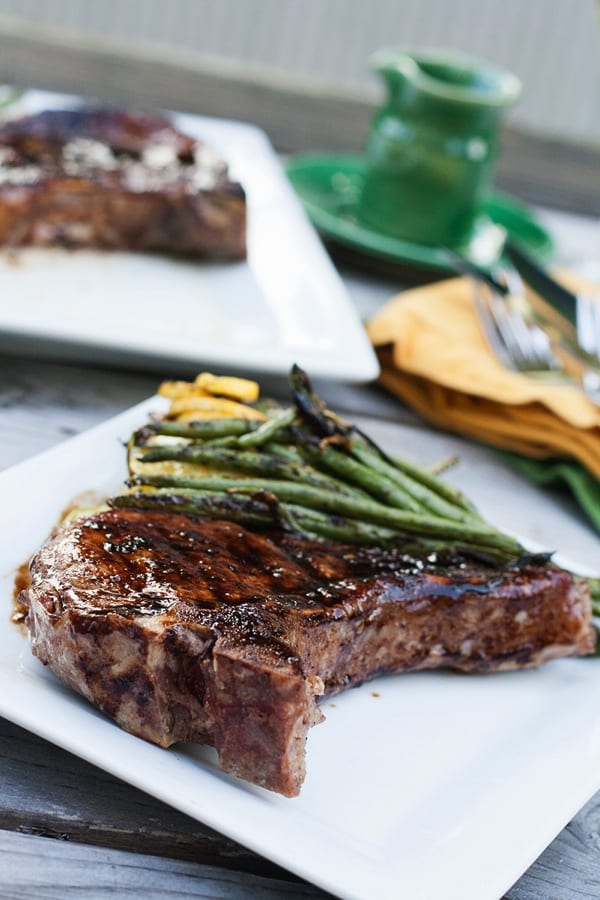