There is a long history of concerns regarding Seneca Lake’s water levels and whether they are out of control.

There is a long history of concerns regarding Seneca Lake’s water levels and whether they are out of control. High and low water levels can cause severe issues, both in the water and onshore. High water can damage docks, erode shorelines, and threaten beach dwellings. Low water can create navigational issues, strand boats in their lifts, and threaten water supplies. The summer of 2020 saw drought in the Seneca Lake watershed that resulted in late summer lake levels that had not been seen in several years. The NYS Canal Corporation maintains a lake level measurement at the north end of the lake and keeps an up-to-date chart showing elevation of the lake in feet vs. time. The 2020 chart shown below indicates that water levels have been below the lower control limit since mid-August.

Seneca Lake is part of the network of lakes, canals, and waterways that comprise the Oswego River Basin, a large watershed that includes all of the Finger Lakes and directs flow into Lake Ontario. Water flows into Seneca Lake from its many tributaries that drain its watershed, the largest being the Keuka Outlet that is the only outflow of Keuka Lake. Other than evaporation, which can be significant, and drinking water purveyors, all discharge from Seneca Lake is at the north end via the Seneca-Cayuga Canal. The gates on the Keuka Outlet in Penn Yan are the only incoming control, and they are used primarily for control of Keuka Lake levels.

Gravity Renewables manage the power plants in Waterloo and Seneca Falls, and are licensed by the Federal Energy Regulatory Authority (FERC). The FERC license requires Gravity Renewables to control the Seneca Lake level to a “rule curve” that provides for summer and winter levels, and the transition periods between.

The lines on the above graph indicate these rule curve limits. The power plants manage the level of flow in the canal via turbine gates. In addition, the New York State Canal Corporation operates a small bypass gate and locks on the canal. Seneca Lake discharges to Cayuga Lake where discharge is managed by the NYS Canal Corporation (NYSCC). NYSCC’s responsibilities are focused on safe navigation through the canals of New York State.

To state the obvious, rainfall is the critical component that feeds this system of water flow. An inch of rain on a dry and thirsty landscape can result in no run-off into the lake, as seen in recent months. Conversely, an inch of rain on a saturated or frozen landscape can be multiplied many times in terms of lake level effects, given the large area of the watershed as compared to the lake. In recent years we have experienced some severe rainstorms that resulted in damaging run-off events and significant jumps in lake level. We were spared these heavy storms in 2020, and the rainfall that did occur in the summer and early fall were generally spaced out and largely absorbed by the landscape. The chart above of 2019 shows a couple of minor spikes during the summer season, though generally, Seneca’s lake levels were maintained and on target.

2017 and 2018 charts show some more significant high water spikes that resulted from rain events, and this information can be viewed on the Pure Waters website, under Projects, and Lake Level Monitoring. You must go back to 2016 to see a period of late summer to fall water levels below the rule curve. Though in that year we were able to see an increase occur in October to return to the control limits sooner than we are experiencing this year.

Pure Waters has had a recent dialogue with the folks at Gravity Renewables and are assured that they are doing all they can in managing their operation to minimize the current issue. If you look back to the 2020 chart, you’ll note the level has held quite constant for the last two months and is well centered in the winter control limits. Assuming some reasonable inflows in the next month we should see the level move to within the winter curve limits. More background information can be found on the Pure Waters website, and we maintain a link to the most recent lake level chart. 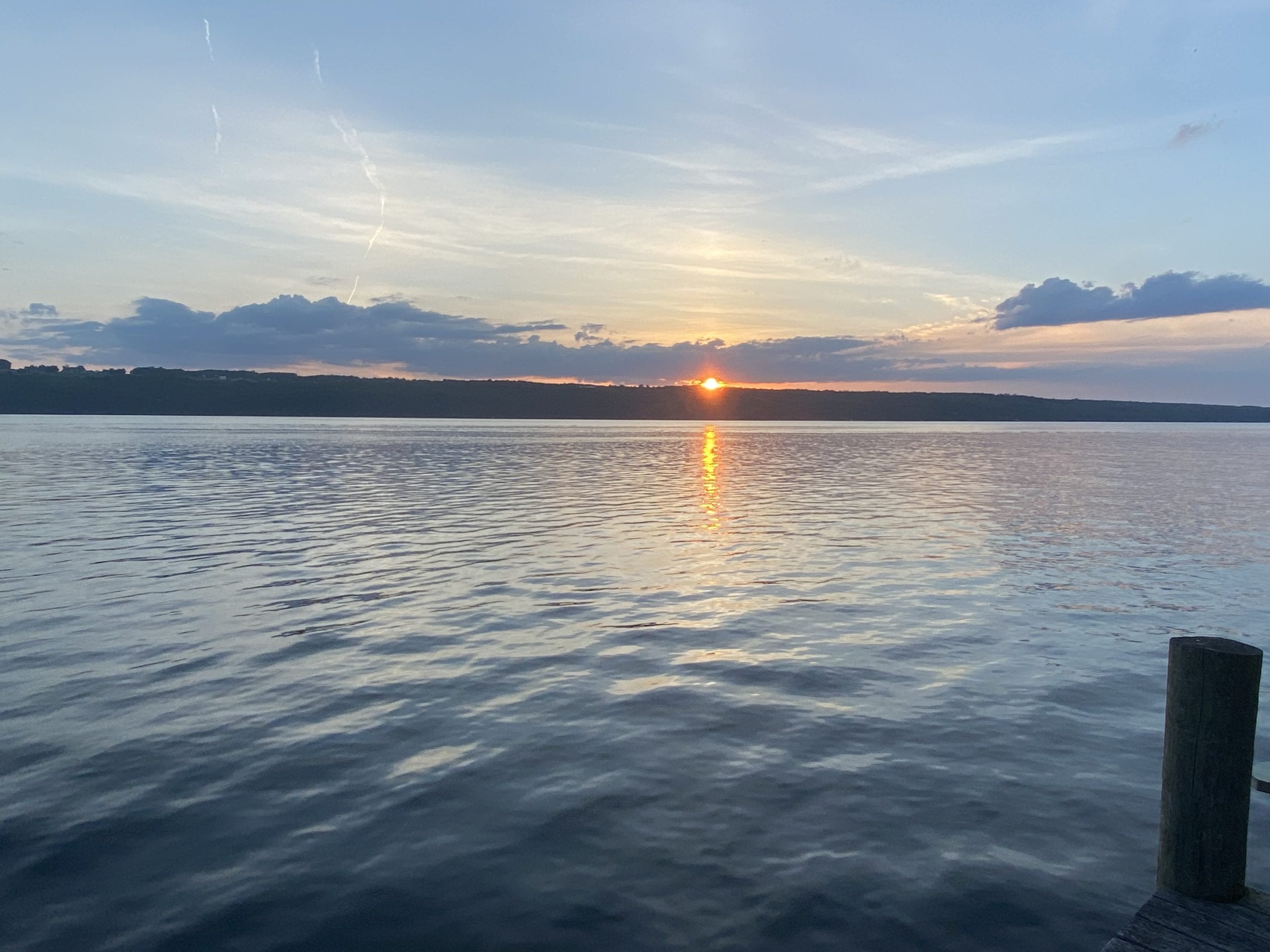 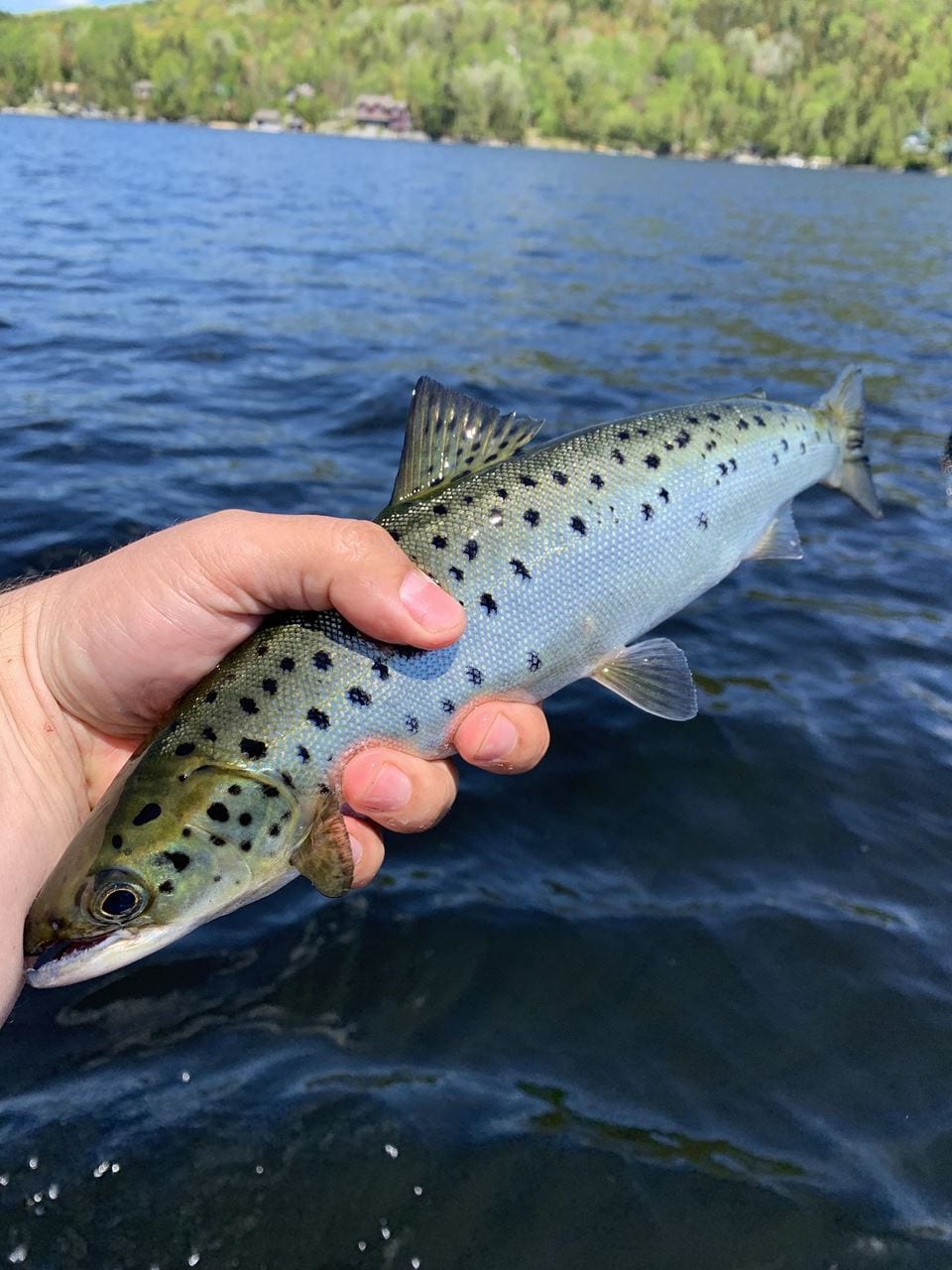